Subway and bus fares may go up a pocket-pinching 11% by 2026 to help the cash-poor MTA, transit officials said Wednesday.

The agency needs another $4 billion bailout because of dismally low ridership, the officials said.

The officials say they’ve managed to identify billions of dollars in savings and new revenues — including 5.5% fare hikes in 2023 and 2025. But it won’t be enough to recoup fare revenue lost since the start of the COVID-19 pandemic, officials said.

MTA bean counters expect the deficit to be $600 million just for next year, even with a fare hike. That would balloon to $1.6 billion in 2024.

“We could definitely avoid a fare hike if there is a plan, an answer coming from all of the decision makers — Albany, Washington, City Hall and may others — that fills the $600 million gap,” MTA CEO Janno Lieber said. “If they also want to provide to help us come up with an answer that makes the fare hike unnecessary, we’re all ears.”

“Our goal is to make sure a fare hike, if any, is kept very moderate,” he said. 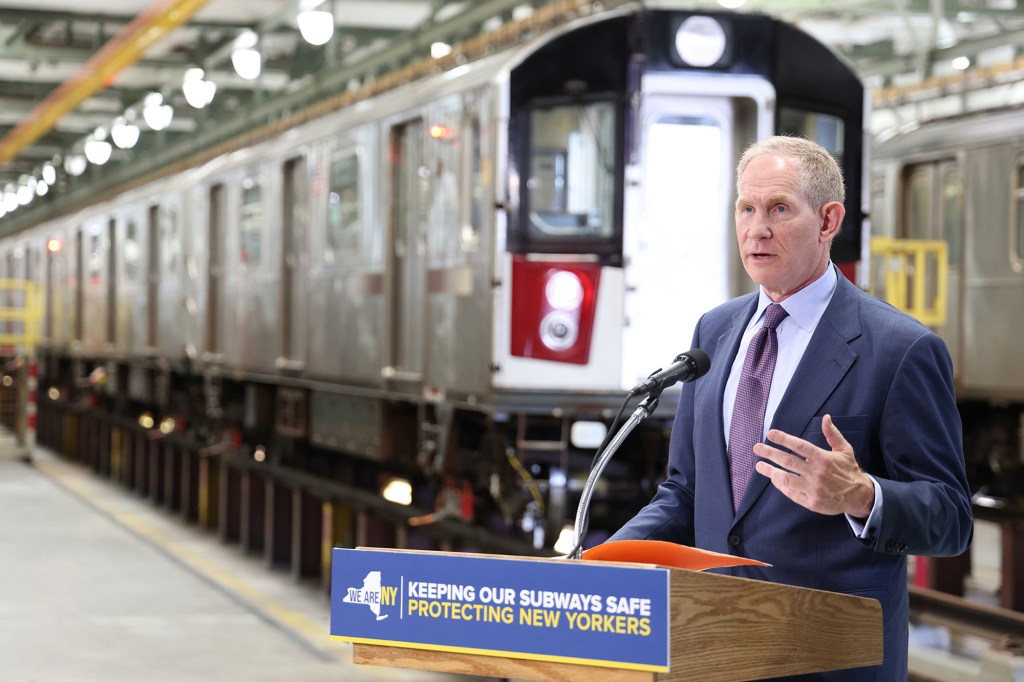 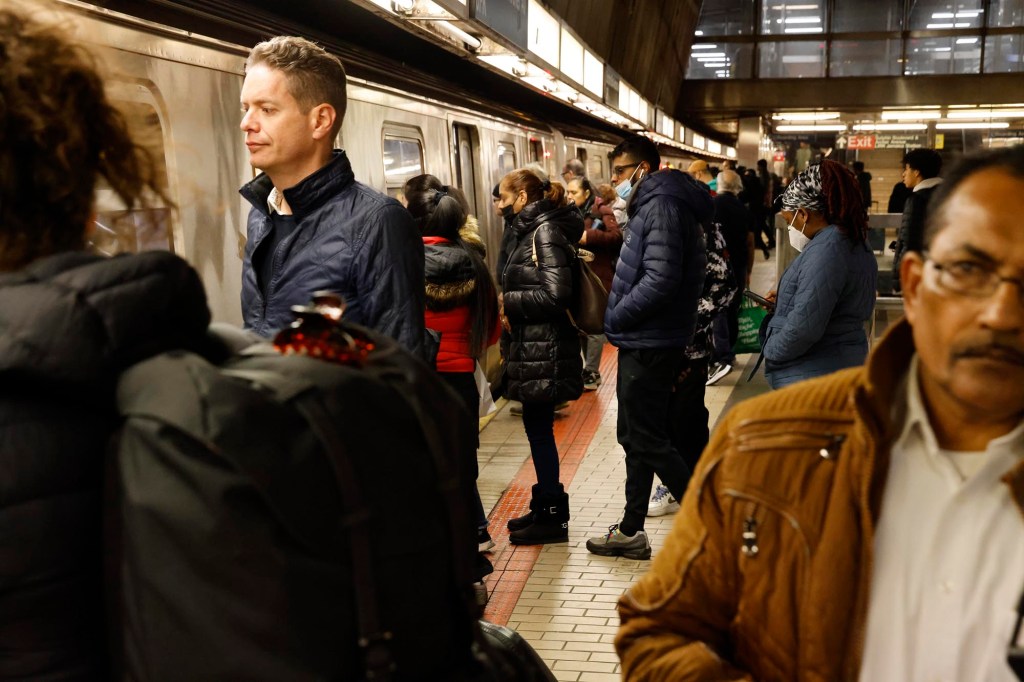 The MTA has long depended on fares to keep trains and buses running. That funding model is obsolete with many wealthier New Yorkers opting to work remotely, Lieber argued.

“All through COVID, everybody said we must maintain full service — because it’s essential to the city’s ability to power through the pandemic,” Lieber said.

“Mass transit service is still as essential as it ever was. There are dozens of working class communities… where transit ridership is back to 80, 90% of what it was pre-pandemic. These people deserve the same reliable transit service that they have come to depend on… even if those wealthier folks are not using mass transit as frequently.”

Transit officials have said the rescue funding could come from the federal government, the state of New York or City Hall. 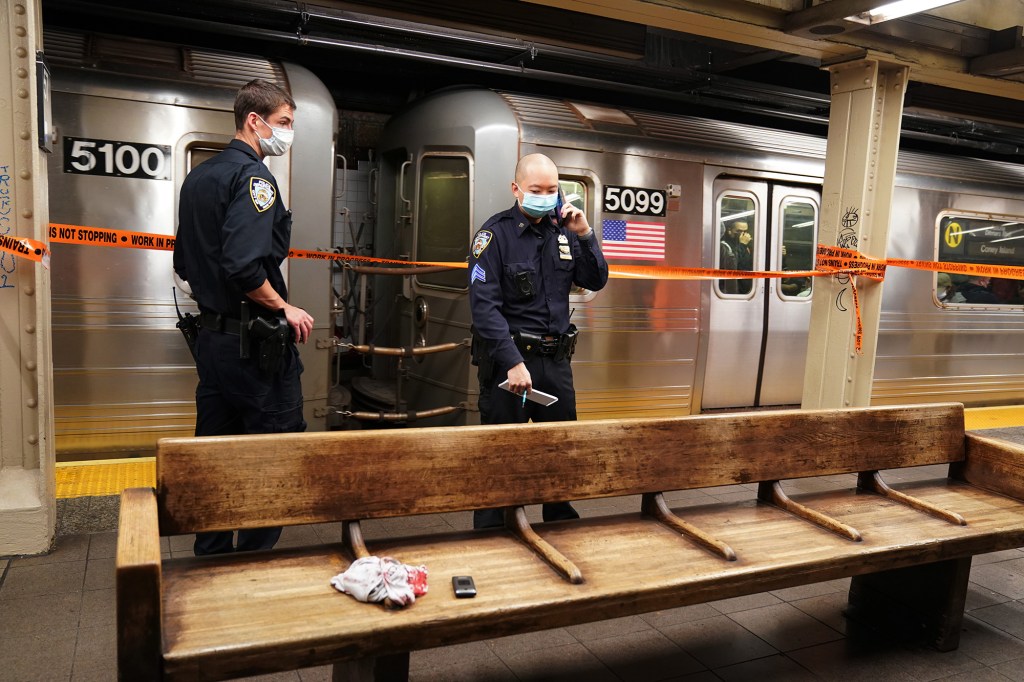 Congestion pricing, which is expected to provide the MTA $1 billion annually once it launches, was not mentioned Wednesday as a possible source for new cash.

The initiative to toll vehicle trips in Manhattan below 60th Street is intended to fund the MTA’s $55 billion five-year capital program, which is separate from its $19 billion annual operating budget.

Lieber has already begun lobbying state and city elected officials for more money. But MTA board rep and state budget director Rob Mujica said upstate pols like his boss Gov. Kathy Hochul may be loathe to help a transit system that only serves 13 of the state’s 62 counties — putting extra pressure on Mayor Eric Adams to help close the financial gap.

Issues like rising crime and subpar service could also hurt the MTA’s pitch to officials and the public, Mujica warned. 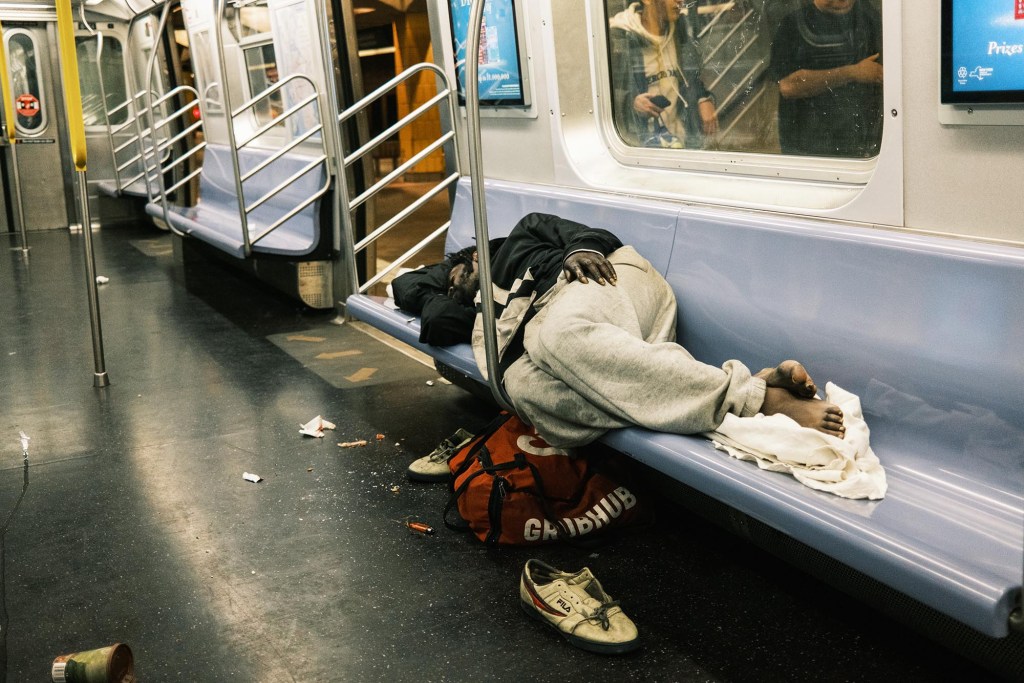 “I don’t think you’re going to have a lot of people clamoring for increased support for the MTA from many of the funding partners if they’re not seeing the increases on [safety and service],” he said.

“You’re asking all taxpayers in the state to contribute, which has its own issues with it.”