Crazy things fans of Shah Rukh, Amitabh, Kareena, Shahid Kapoor and Aamir have done for them

Amitabh Bachchan's granddaughter Navya Naveli Nanda had been in the news for her rumoured relationship with boyfriend Meezan Jaffrey, son of actor Jaaved Jaaferi. Last year, she had uploaded a cosy picture with Meezan on Instagram painting it with a big heart saying 'love you' and used #RelationshipGoals as a hashtag.

And yet again, Navya has given away a hint of how she is fond of Meezan with her latest comment on the actor's post. 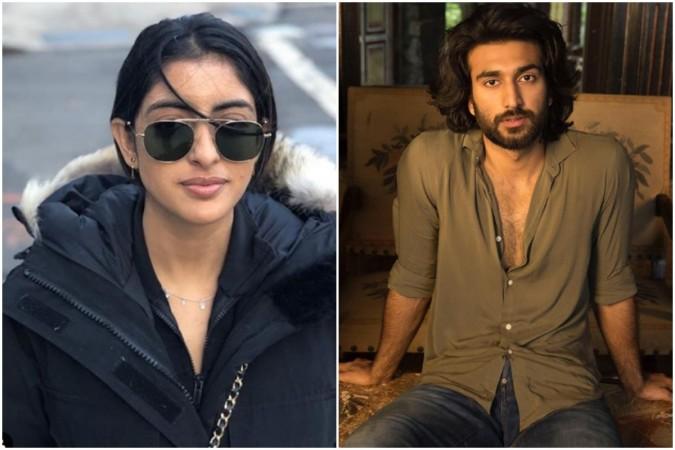 During this time of social distancing, Meezan recently uploaded a video wherein he was seen crooning a cover of Adnan Sami's popular track Bheegi Bheegi Raaton Mein while playing the tune on a guitar.

"My late night quarantine routine ⁣ Will be putting up covers every Friday. Comment below with any requests!!⁣ This one is one of my all-time favourites' bheegi bheegi raaton mein' by @adnansamiworld ⁣#bajateyraho #meezaanscovers," Meezan wrote on Instagram.

While everyone was in awe of Meezan's singing skills, Navya Naveli's comment on his post grabbed several eyeballs. She left a heart emoji which made everyone talking about their rumoured relationship. 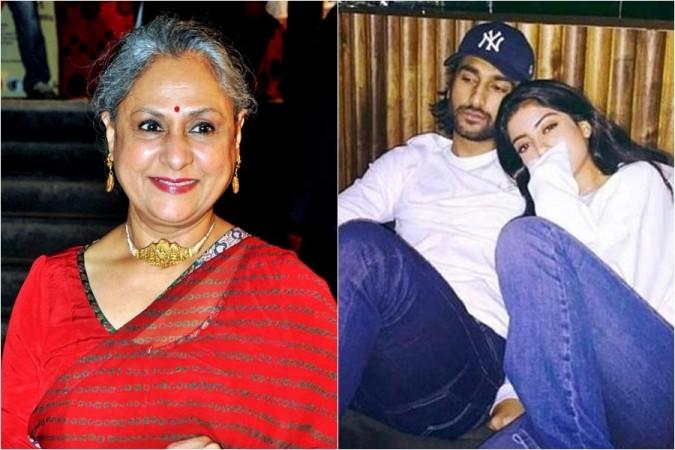 Meezaan, before making his debut in Sanjay Leela Bhansali's production film Malaal, had denied the rumours of dating Navya and stated that they are just good friends.

"We are from the same friends' circle, she is my sister's bestie and a really good friend. I'm not in a relationship with anyone," Meezaan told Mumbai Mirror.

In fact, Navya had been spotted with the same "mystery man" who was believed to be Meezan on several occasions. She was pictured with him at one of their friends' birthday party. Earlier, she was spotted with him on a movie date in June last year. The young man was taken aback after seeing the paparazzi outside the cinema hall. He tried to hide his face with his shirt while Navya seemed pretty relaxed with all the media attention.

Who is Meezan Jaffrey? 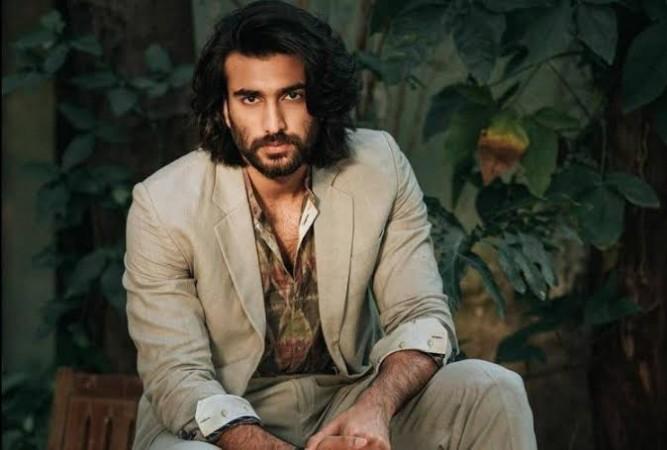 The homes of Benfica players were threatened after the attack on the club bus
Have you seen the Loco gun? The ball comes out of it with the same sound as when you hit it, but there is no impact! How so?
Chelsea have agreed to transfer Werner for 60 million euros
Ronaldo dressed up as Aladdin, Georgina as a Power Ranger for the children's birthday
During a 6-hour shift, you can't drink, eat, or go to the toilet. Two monologues from the RPL about doctors who are fighting the virus
APL presented a calendar until July 2. Manchester City and Liverpool will play on this day
Wesley Sneijder: I Could have been like Messi or Ronaldo, but I didn't want to. I enjoyed life, they sacrificed a lot
Source https://www.ibtimes.co.in/navya-naveli-nanda-gives-away-her-heart-rumoured-boyfriend-meezan-jaffrey-820653

2 Buffalo Police Officers Suspended After Shoving Man To The Ground

Abrams on why she hasn't joined protesters in person: I 'do what I can to support their message, but not to distract from their efforts'

What you need to know about coronavirus on Friday, June 5

The Electoral College won't save Trump if this keeps up

Navy Carrier Sidelined by Virus Back Operating in Pacific

Benglauru techie turns to Tinder for help; offers to go on date if coding issue resolved