Rap star NBA YoungBoy is in trouble with the law, again.

The 21-year-old rapper, born Kentrell Gaulden, is being investigated for allegedly beating a man in a studio in Katy, Texas. According to a spokesperson from the Harris County Sheriff’s Office who spoke with TMZ, on Oct. 5, a man and his girlfriend went to a studio to work with NBA YoungBoy when security told them no women were allowed.

Read More: NBA Youngboy arrested with 15 others on gun, drug charges in Louisiana

The girlfriend left and that is when the man says he was attacked in the parking garage by the rapper’s crew. He says they put a bag over his head and proceeded to jump him, then eventually pistol-whipped him. He says once the bag over his head was removed he got a glimpse of the rapper and saw a body bag and was told it was for him.

He then says he heard NBA YoungBoy call his manager to alert him that they had the man but the manager instructed him to let him go because he had just beat a case.

The unidentified man was eventually taken back to his home, then his girlfriend and mother took him to the hospital. He was treated for non-life-threatening injuries.

NBA YoungBoy has a history of run-ins with the police. TheGrio reported back in September the rapper was arrested in a raid at a video shoot along with 15 others. At the time of his arrest, he was found with $47K in his pocket and was accused of being gang-affiliated and operating a drug ring in Louisiana. 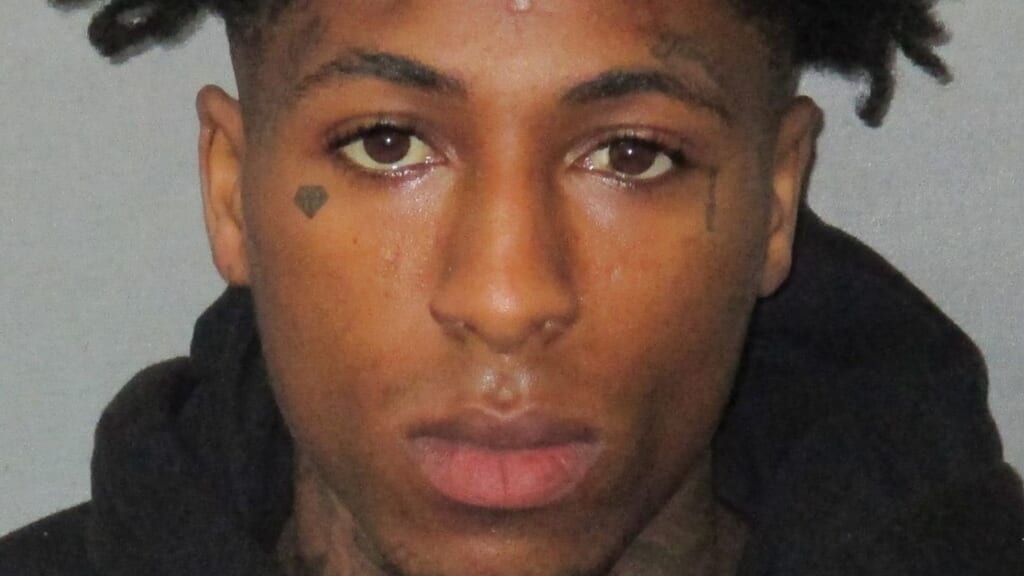 This time around, the rapper has not yet been arrested but remains under investigation.

After his arrest in September, his attorney released a statement.

“It is important to remember that when someone is arrested for a crime it does not mean they are guilty of anything,” his attorney James P. Manasseh said in the statement.

Messi is the only one in the top 5 European leagues not to score after 10 + shots in a championship game this season
Lampard on 3-1 with Leeds: I'm absolutely thrilled. On another day we could have scored 5-6
Koeman on 1:2 with Cadiz: the Mood was not too good. Lost because of an error
Mbappe scored his 100th goal for PSG and shares 4th place in the club's goalscoring list
As a child, Monday played with stockings with straw or cans of stew. And he told my mother that he goes to tennis
Negredo scored for Barcelona after a mistake by Langle. Clement could not take the ball after an out, Ter Stegen did not have time to knock out
Kick It Out about whistling to players who took a knee in the championship: Applaud for ignoring hate speech
Source https://thegrio.com/2020/10/26/nba-youngboy-arrested-again-texas/

Bayern stays top of Bundesliga with 3-3 draw against Leipzig

Why Darius Slayton’s production has disappeared from Giants offense

David Lander, Squiggy in ‘Laverne and Shirley,’ Dies at 73

Michigan woman charged with murder in 2003 deaths of newborn twins

William Aronwald, Target of a Botched Mob Hit, Dies at 79

US Troops to Withdraw From Somalia Amid Ongoing Terror Threat

How 'Godmothered' celebrates a world of more inclusive happily ever afters

Jeremih Leaves Hospital After Being Treated for Coronavirus

Covid-19 Came for the Dakotas

Emoji Kitchen: the new function to 'create' up to 14,000 different emojis

Clawing our way back to functional democracy