A child care provider that serves nearly 400 kids is being forced to shutter — because it’s $2 million in the hole thanks to the city Department of Education, The Post has learned.

The Post reported last week that Sheltering Arms, which operates six centers across three boroughs, was facing closure because it, like many others, hasn’t been reimbursed by the DOE.

Sheltering Arms has told families and employees that it will close its doors in December, after going as long as a year without payments and in the face of COVID-related enrollment challenges.

“We run a really amazing program,” said Elizabeth McCarthy, CEO of Sheltering Arms, including centers in the Bronx, Manhattan and Queens.

“I think us having to close is a real loss to the city.”

Early childhood advocates across the city last month sounded the alarm that they were collectively owed millions of dollars in reimbursements from last school year at some of the 1,400 sites contracted with the Department of Education. 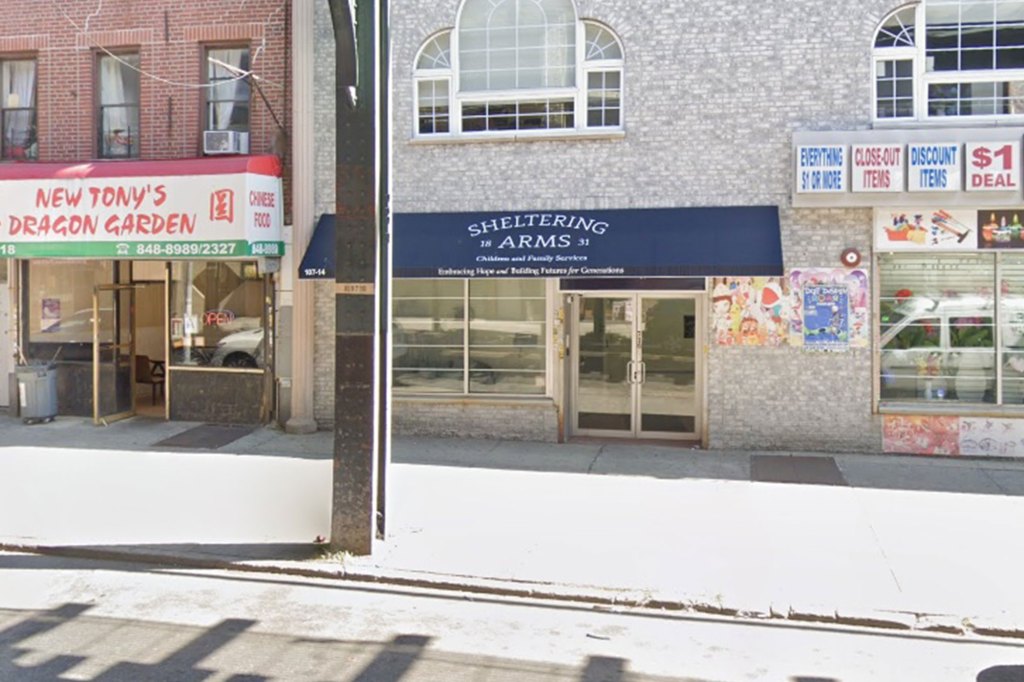 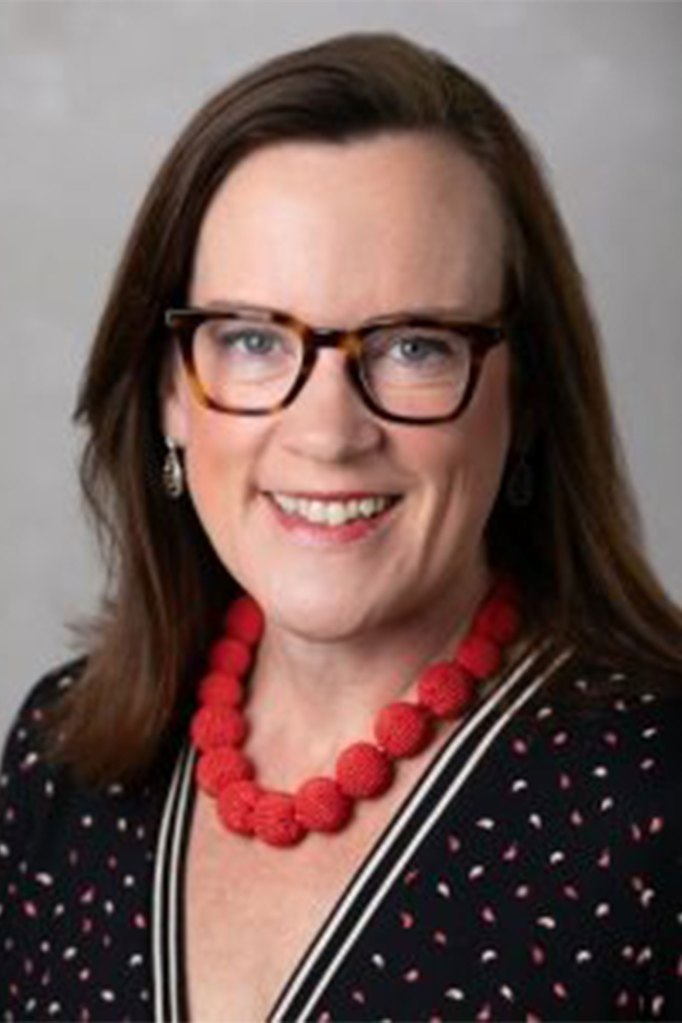 The delayed payments came as many child care centers across the country, including Sheltering Arms sites, were losing student enrollment during the pandemic — another source of financial pressure on the already strained city sites.

Sheltering Arms also uses its daycare programs to connect the whole family with a slew of supports, like mental health services or fatherhood programming.

“Not every dad learned how to braid their daughters’ hair,” said McCarthy. “So we had workshops on things like that.”

With the centers slated to close after more than a decade in some locations, McCarthy warned that parents may feel disconnected from those other services, which the children and family services organization will continue to provide in other settings.

“It’s not just counting or your ABCs — but learning how to be a little person.”

Potter said the programs helped families with a range of issues from immigration services to dental and medical care. 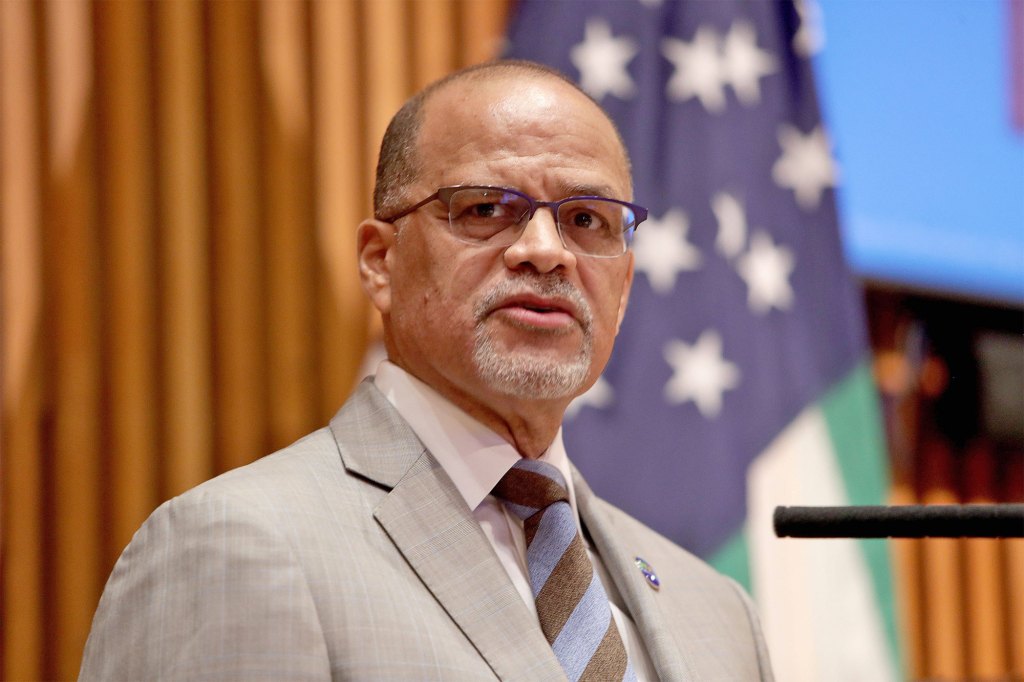 “Families will go to other sites, but they might not be able to get the full gamut of what we were able to offer them,” he added.

Both Potter and McCarthy said other providers are also assessing closing their doors, unable to overcome a confluence of fiscal strains.

DOE spokesperson Suzan Sumer attributed payment issues to systems created under former Mayor Bill de Blasio that were “not adequate and need to be updated” — “an ongoing focus” of the current administration. The DOE denied that the payments were delayed to Sheltering Arms and cited late invoices, but multiple providers told The Post the systems shut them out of reimbursements. 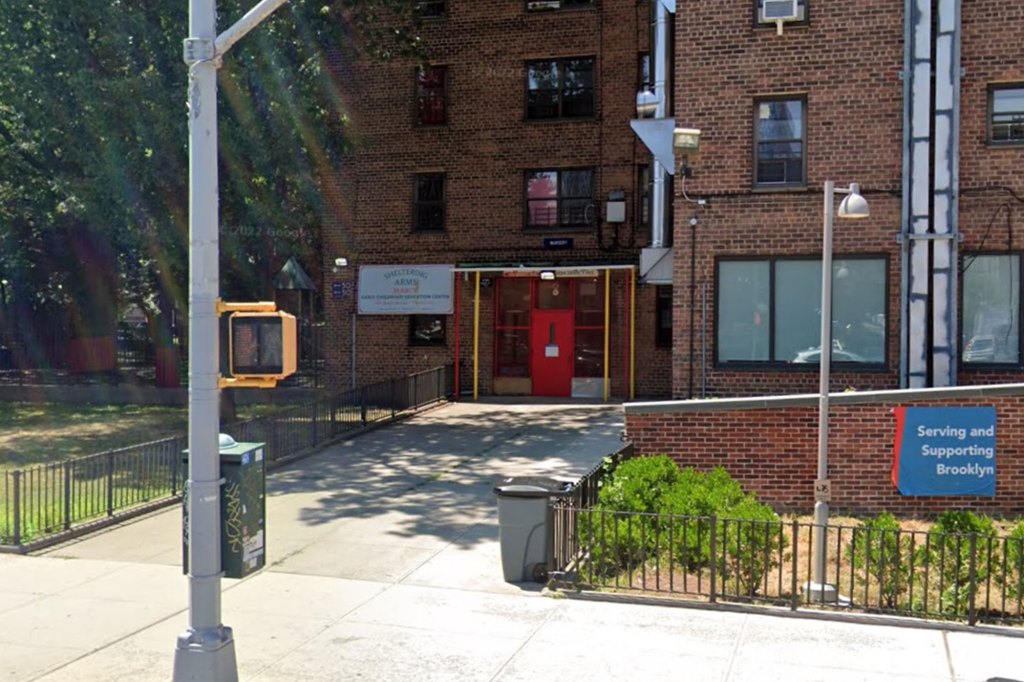 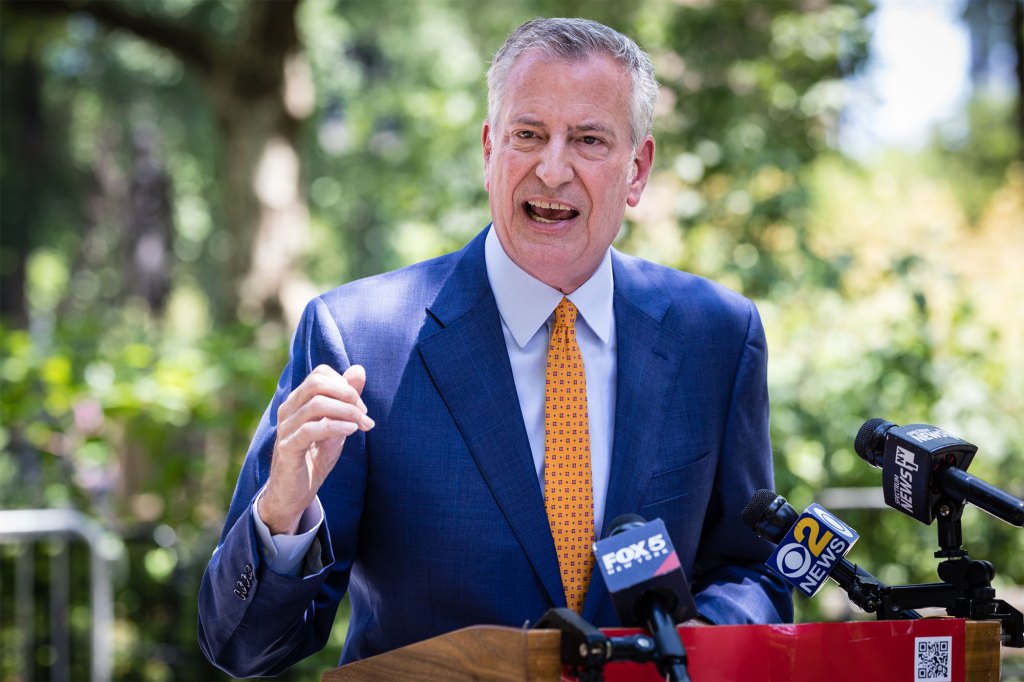 The agency is also expediting contracts and providing advanced payments for under-enrolled programs — and working with families to make sure their education isn’t disrupted, Sumer said.

But the Division of Early Childhood Education under Mayor Eric Adams has also made clear that it’s not wedded to de Blasio’s goal of expanding early childhood programs for 3-year-olds to 60,000 seats.

“What my analysis found in the first few months, we found that the number of seats that were allocated were not actually being filled,” said Adams at an unrelated press conference on Monday.

The city offered 46,000 3-K seats last school year, and filled roughly 83% of them, according to city data.

“And so what I told the chancellor and his team, I need for us to really wrap our hands around to make sure we are actually placing children in seats — not just counting seats,” said Adams.

“These are taxpayers dollars and I want to make sure that we are spending these dollars accordingly.”