New York stoners will soon not even have to leave their homes to get high on marijuana.

Customers can place online/phone orders only — cash payments to delivery workers are prohibited.

Deliveries can be made by bicycles, scooters or other modes of transport including cars — much like restaurants make deliveries, the Office of Cannabis Management says.

Customers will be required to show ID that they’re age 21 or over upon delivery.

The retail licensees can have up to 25 staffers to make deliveries. 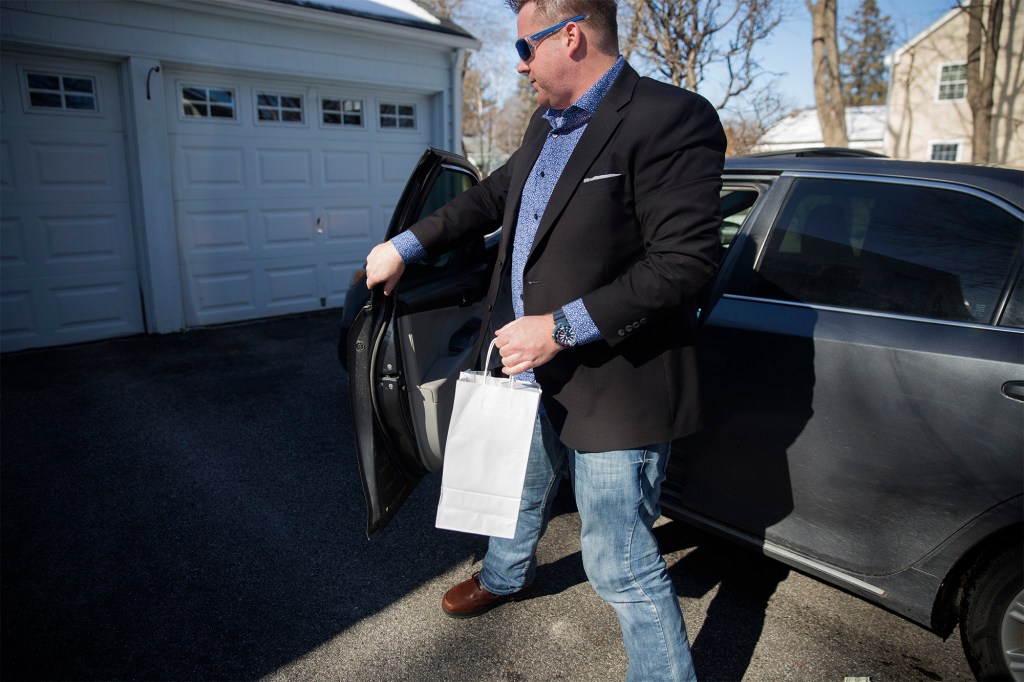 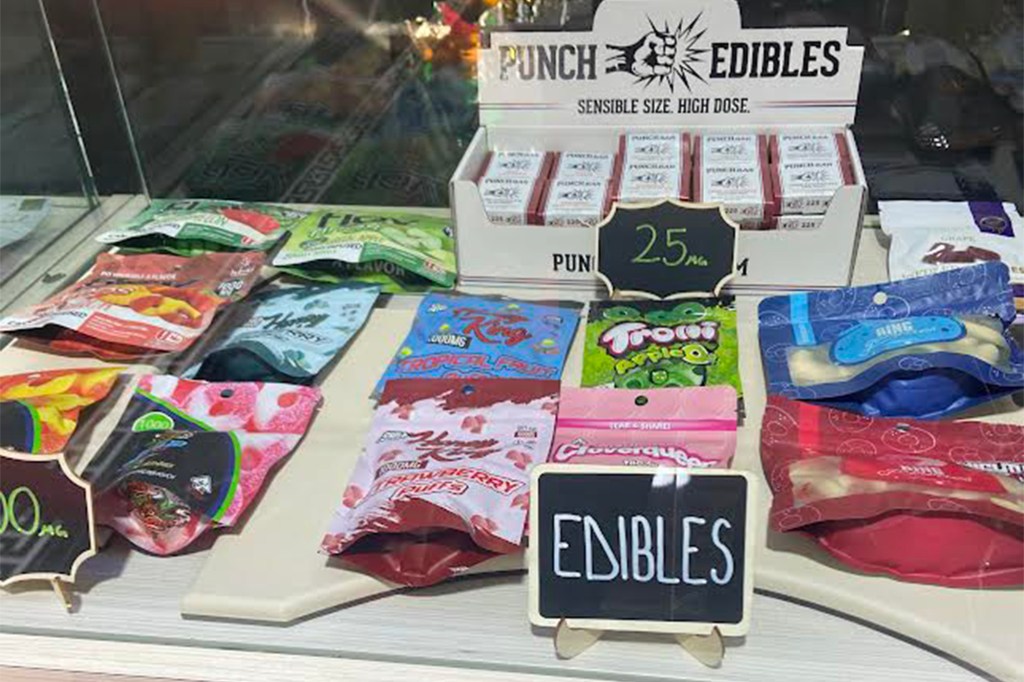 “CAURD [Conditional Adult-Use Retail Dispensary]  Licensees will be able to receive approval from the Office of Cannabis Management to begin delivery to customers, jumpstarting sales of New York cannabis products with a model that will help them compete,” OCM said in a statement.

Cannabis sellers are also permitted to secure a warehouse to fulfill delivery orders while building permanent dispensary shops, for up to one year.

The Cannabis Control Board last month gave preliminary approval to the first 36 licensed marijuana dispensaries — 28 to entrepreneurs and eight to not-for-profit groups. 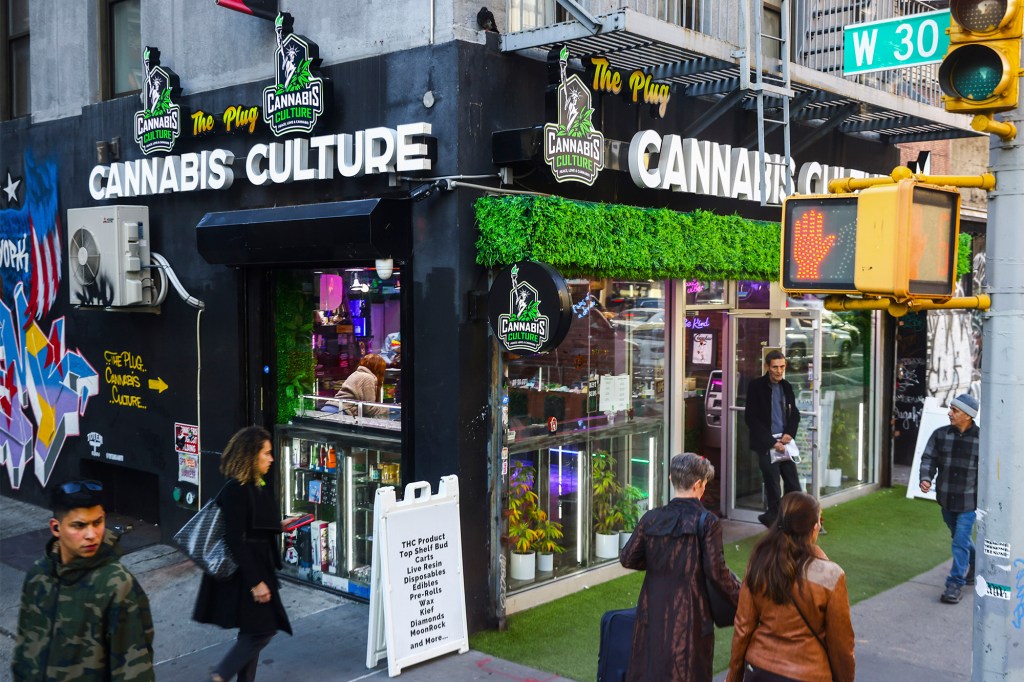 Earlier this week, the state Dormitory Authority announced that it had identified the first site for a licensed cannabis shop — across the street from Harlem’s famous Apollo Theater on 125th Street.

But critics say the roll-out of New York’s cannabis program has turned into a bad trip.

One recent study claimed there are “likely tens of thousands of illicit cannabis businesses” currently operating out of bodegas, smoke shops and other storefronts in New York City — with some pop-up shops selling bad or dangerously tainted weed.

The Post has highlighted the sprouting up of a number of unlicensed shops, including in tidy Kew Gardens, Queens. There has been little enforcement of the black market shops, which pay little or no taxes on their cannabis products, while the state-licensed shops will have to pay the government a hefty tax that will be built into the price of their weed offerings.