After a week headlined by the return of one high-profile passer, Week 14 of the NFL season will be more defined by who isn’t suiting up on Sunday after injuries to Lamar Jackson (knee) and Jimmy Garoppolo (foot) last week.

Those two losses are key blows to among the only legitimate Super Bowl contenders left through the first two-thirds of the season. Can either team survive without its starting quarterback this week?

Here’s a look at the odds for Week 14 at BetMGM and the games we’re targeting early in the week:

This isn’t necessarily a play I’d make right away, as there’s a much better chance of this line hitting 10 than there is of it crashing back down through a key number the other way. Regardless, I’m taking the Jets here in either case.

Buffalo is the better team, but is it this much better? Last week’s win over the Patriots marked the Bills’ first win by double digits in their last five games – a stretch that opened with an outright loss to New York in Week 9 in Josh Allen’s worst game of the season.

Conversely, the Jets haven’t lost by more than seven points since Week 3, and their offense has posted its two highest yardage totals in Mike White’s first two starts. If New York’s defense can rise to the occasion here, this will be much closer than the market expects. 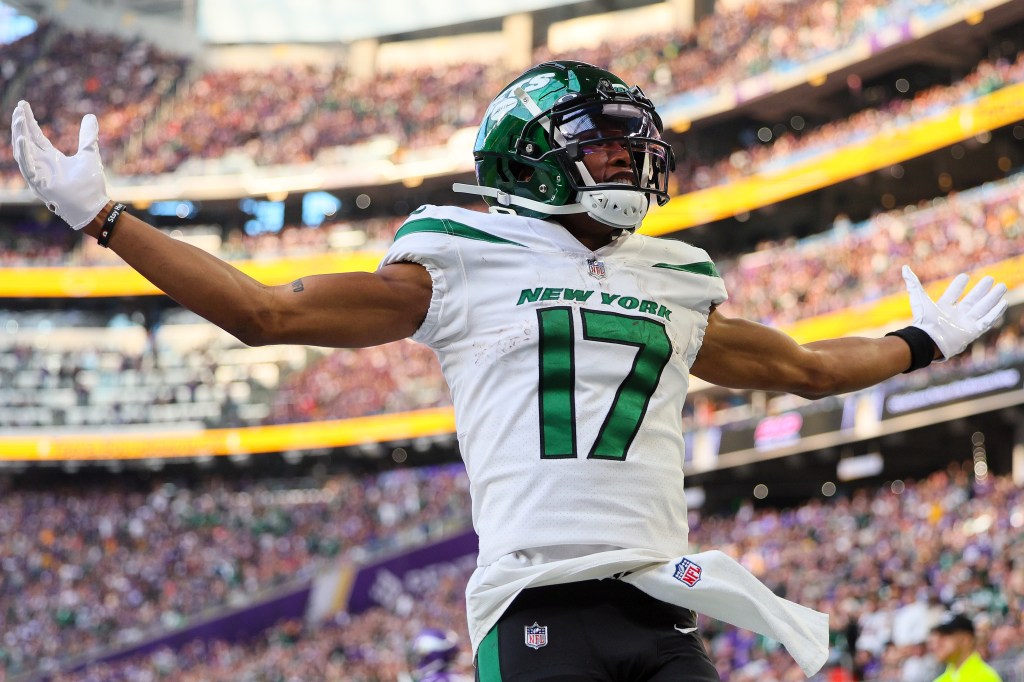 This price is already accounting for Jackson likely missing a game for the Ravens, whose offense scored just 10 points with him sidelined for most of last week’s contest. Even if he suits up, this profiles as one of the best under spots of the season.

The Steelers’ offense has been unreliable all season long, but their defense has held five of its last seven opponents to 18 or fewer points, including three of four since T.J. Watt returned to the starting lineup. On the other side, the Ravens’ defense allows just 13.3 points per game over its last four games after holding the Broncos without a touchdown last week.

These two rivals have gone a combined 15-9 to the under this year and have fallen short of the total in nine of their last 14 meetings, which includes a 3-0 run to the under, with these teams averaging 30.3 points between them. This one has the potential to reach those lows, too. 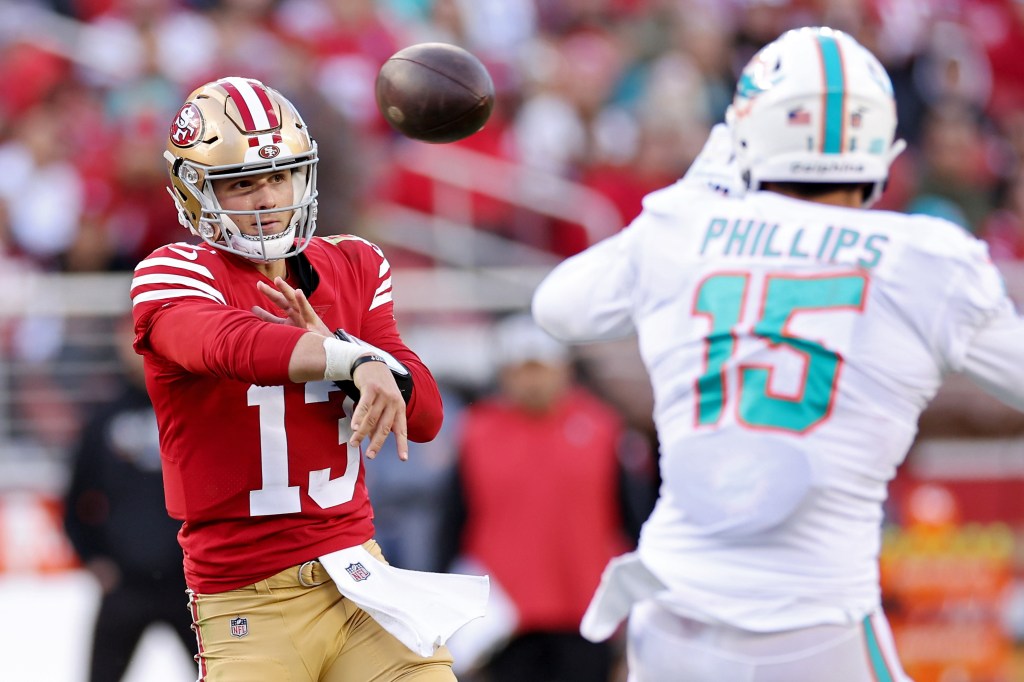 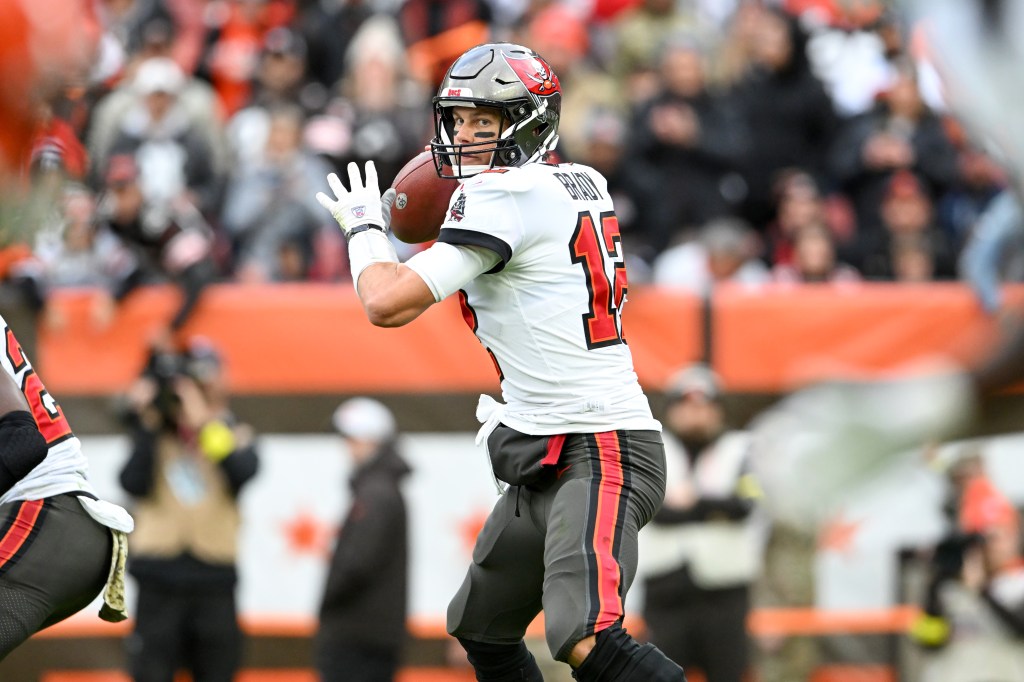 It feels crazy to say on the surface, but this might be the best price we see all week on the 49ers, who have continued to steamroll opponents regardless of who’s under center.

This week will mark the first career start for seventh-rounder Brock Purdy, who stepped up last week (210 yards, 2 TDs) after Garoppolo went down. That’s a testament to the schematic machine that Kyle Shanahan has created in San Francisco, aided by the best skill-position trio in the league of Deebo Samuel, George Kittle, and Christian McCaffrey.

Those three are the perfect complement to this 49ers defense, which ranks No. 1 in average yards allowed (283.9 YPG) and points allowed (15.8 PPG) after harassing MVP contender Tua Tagovailoa a week ago. The Buccaneers have looked shaky all year long, and if they aren’t sharp on Monday night, this line could move in a hurry.