The far left wing of the Democratic Party isn’t feeling the love for Rep. Hakeem Jeffries, the favorite to become House Minority Leader.

The Democrat, who represents parts of Brooklyn and Queens, is a member of the Congressional Progressive Caucus — but unlike more radical members of his party, he does not back defunding the police and supports Israel.

He had tried to distance himself from the “hard left,” telling The Atlantic last year that “There will never be a moment where I bend the knee to hard-left democratic socialism.” 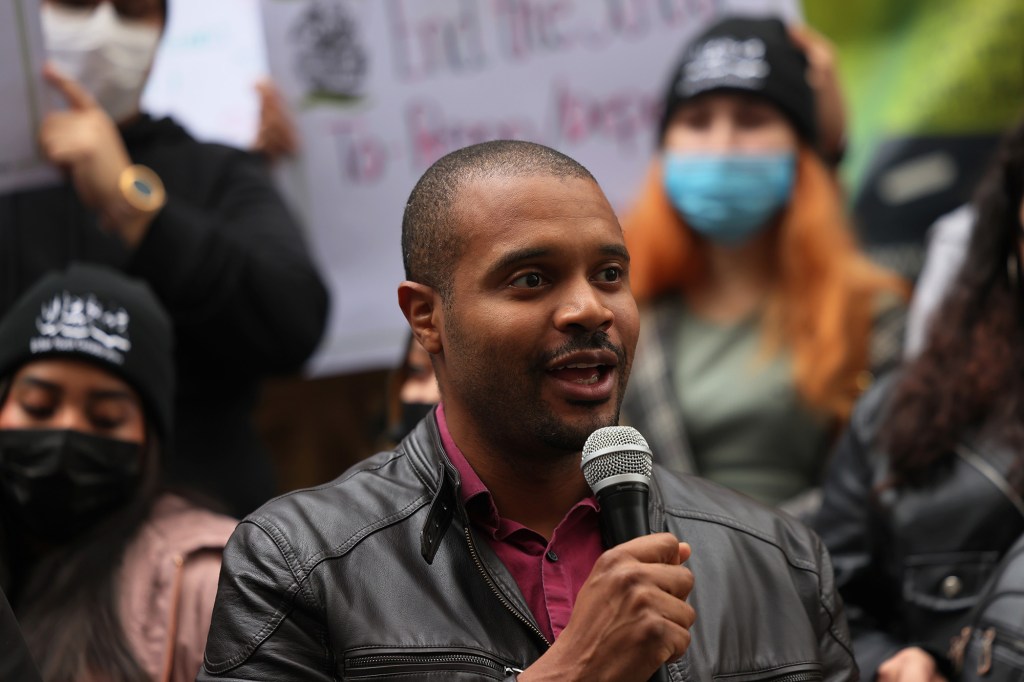 He went on to say that Jeffries used the PAC this year “to tip the scales” against progressive state Sen. Alessandra Biaggi’s primary challenge to Rep. Sean Patrick Maloney. Maloney went on to lose his seat to Republican Mike Lawler in a major defeat for the party.

Brisport added that Jeffries “decided to endorse against a sitting progressive State Senator (Robert Jackson)” and that “Democrats who lie about their intentions in order to attack the left wing of the party should not be confirmed to lead it.”

He declined to comment further on the tweets. Biaggi did not respond to a request for comment.

Other radical Dem observers took Jeffries to task over his support for Israel and his stance on the environment.

“Strange how he understands the need to stand behind an underdog like Ukraine in their protection of citizens but can’t seem to understand why Palestinians would merit the same kind of support in their struggle with the state of Israel,” said progressive activist Patrick Bobilin. 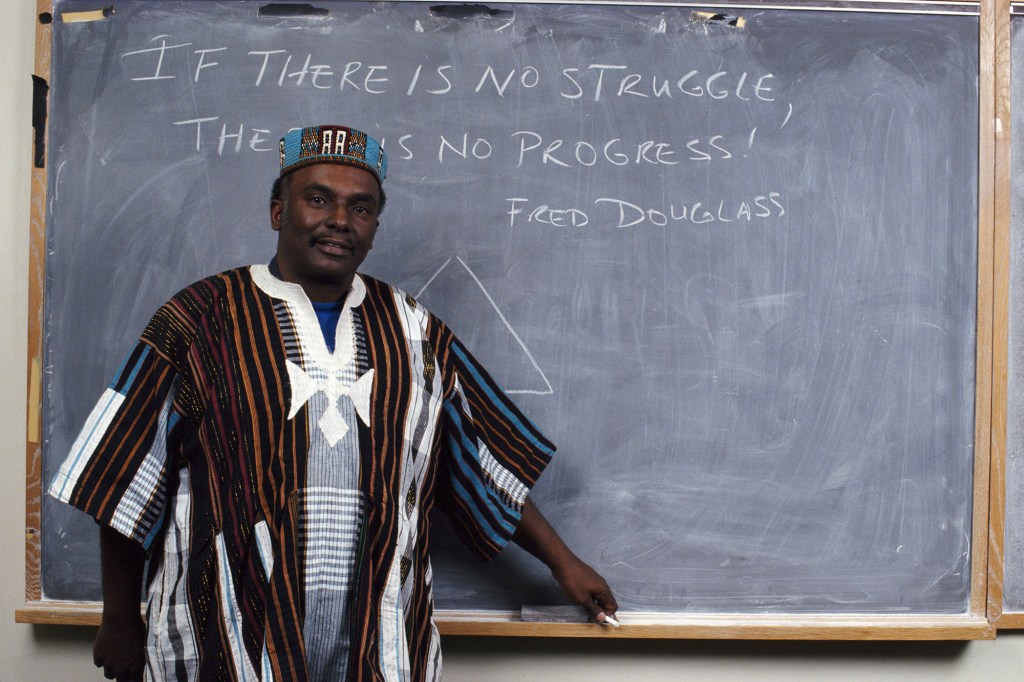 “He comes from progressive roots but has isolated himself on issues regarding climate which has made some folks uneasy,” Rivera said.

Jeffries has also raised eyebrows as the nephew of Leonard Jeffries, the former chair of the Black Studies Department at City College who, in the 1990s, attacked whites as “ice people” and Jews as financiers of the slave trade. The pol has said he disagrees with many of his uncle’s theories.

Jeffries’ bad blood with the left reportedly stems from his 2018 victory over the progressive’s choice of Rep. Barbara Lee of California to be Democratic caucus chair. 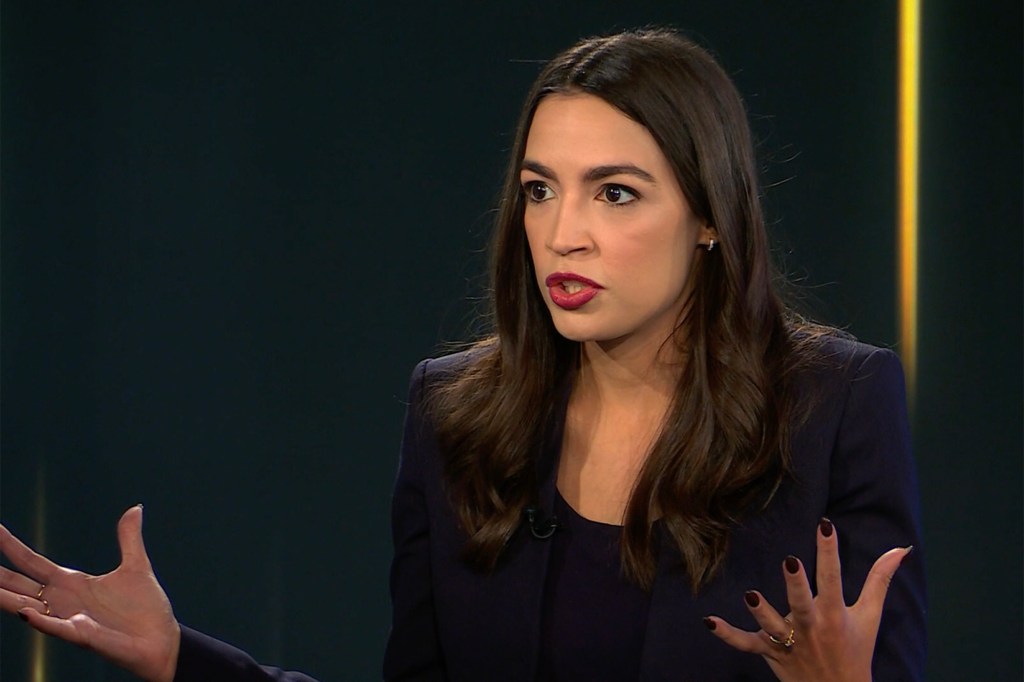 Rep. Alexandria Ocasio-Cortez came out swinging shortly after her own 2018 victory, saying she and her Justice Democrats group would work to unseat incumbents including Jeffries, according to one report. No primary challenge happened.

Asked about his split with the “far left” and AOC’s recent contention that the caucus needed “healing,” Jeffries said on CNN this week that he had “great respect” for Ocasio-Cortez and that Democrats had “constantly been able to come together time and time again.”