Tagovailoa had a headache Thursday night and Friday morning, Dolphins coach Mike McDaniel said. The team was waiting still for results from the MRI, which McDaniel said was done out of “extra precaution” on top of the CT scans and X-rays taken the night before.

McDaniel said he had no timetable on when Tagovailoa might be able to return.

“I’m not even really thinking about timetables or anything regarding him as a player right now,” McDaniel said. “It’s all about Tua the person.”

Tagovailoa was sacked by Bengals defensive tackle Josh Topou late in the first half Thursday. On the play, he spun awkwardly and was thrown to the turf. While on the ground, Tagovailoa appeared to display the fencing response, with his fingers frozen in front of his face. 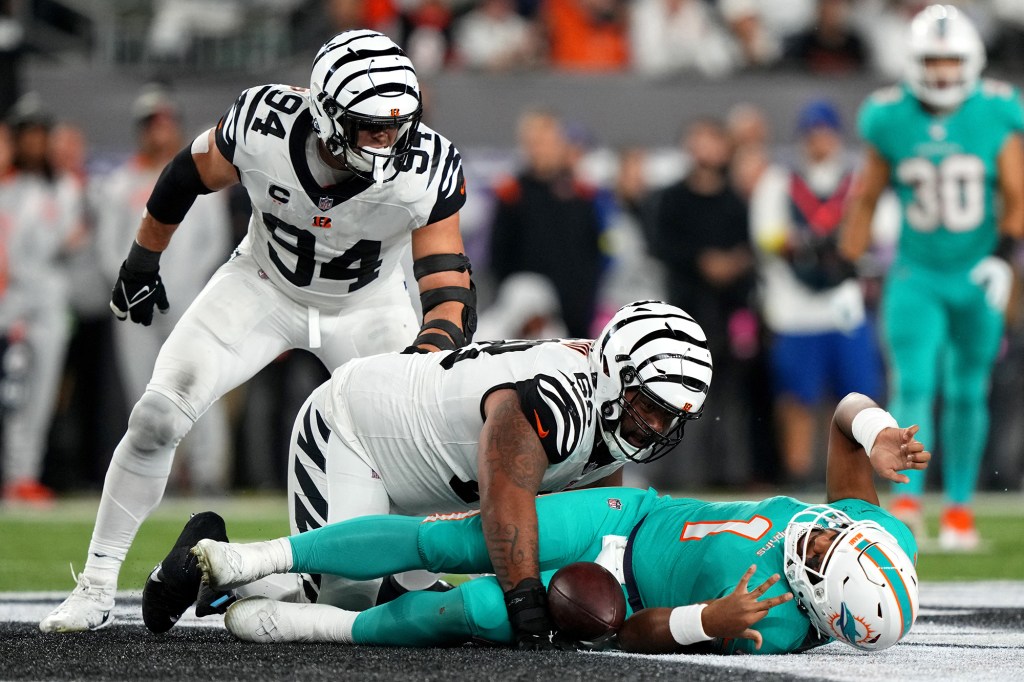 The Dolphins later said he was conscious and had movement in all of his extremities. He was discharged Thursday night and flew back to Miami with the team.

McDaniel said Tagovailoa was interacting with teammates on the flight home. He sat next to McDaniel and talked to him about the game.

It was unclear what is next for Tagovailoa, whose breakout season has been interrupted by a scary injury two weeks after he threw a career-high six touchdowns in Week 2 against Baltimore.

It is another obstacle in what has been an up-and-down NFL career for the former Alabama quarterback. 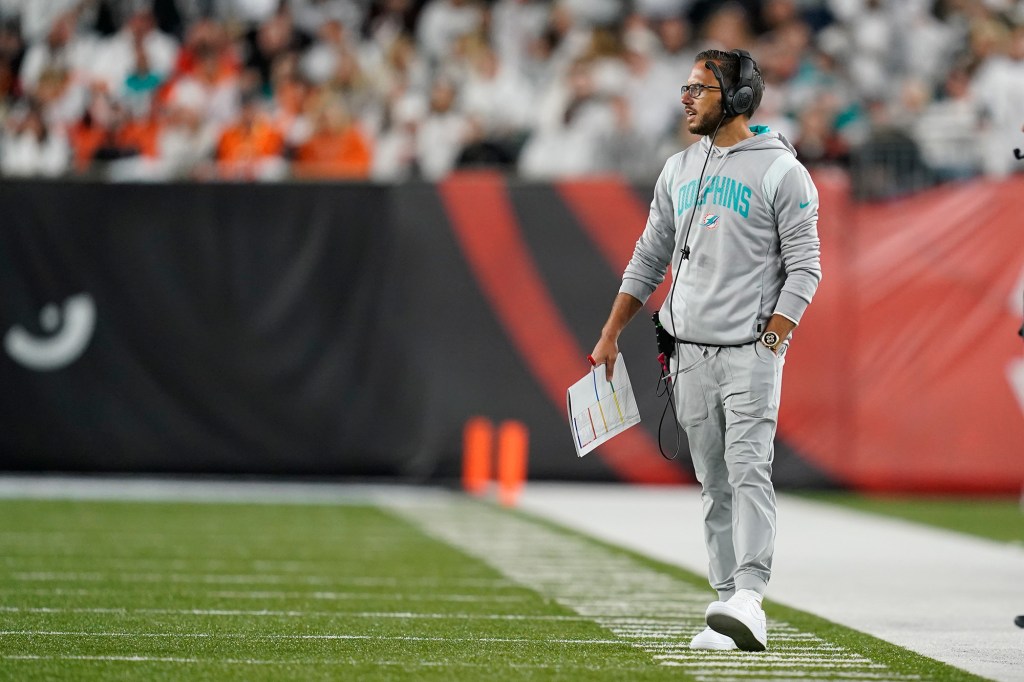 The Dolphins, amid a rebuild in 2020, drafted Tagovailoa No. 1 overall to be a franchise-altering piece following a college career that included a 2018 national championship.

But when that didn’t happen as quickly as Miami anticipated, questions arose on whether to stick with the young quarterback or go in another direction.

Tagovailoa seemed to be answering those questions through the first three weeks of the season, efficiently utilizing the weapons that Miami surrounded him with during the offseason, including star receiver Tyreek Hill, to lead the Dolphins to a 3-0 record heading into Thursday’s game.

Including his 110 passing yards before leaving the game, Tagovailoa is second in the league in passing yards (1,035) and he has thrown 10 touchdowns with three interceptions.

Tagovailoa dealt with injuries at various points in his career, including a dislocated right hip in 2019 as Alabama’s starting quarterback. 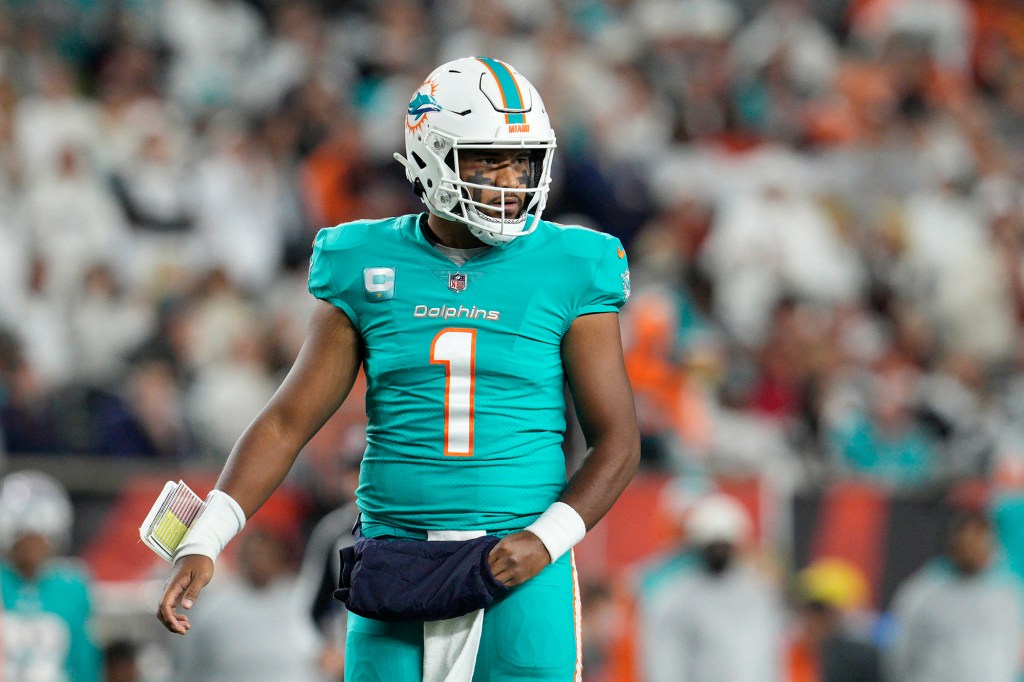 Last Sunday against Buffalo, Tagovailoa took a hit from Bills linebacker Matt Milano late in the first half and appeared to hit his head on the turf. He stumbled when he got up and was immediately taken to the locker room, where he was evaluated for a concussion. He returned to the game at the start of the third quarter and was not in the concussion protocol the following week, despite questions about why he was allowed to return to the game at all.

McDaniel reiterated Friday that Tagovailoa was cleared by several layers of medical professionals during that game and said he did not have a head injury.

“My job as a coach is here for the players. I take that very serious,” McDaniel said. “And no one else in the building strays from that.”

He added: “There was no medical indication from all resources that there was anything regarding the head. If there would have been, of course, I wouldn’t have been able to live with myself if I prematurely put someone out there.”