The North Carolina Chief Medical Examiner ruled the death of a pilot who jumped from a small airplane in July an accident, according to reports.

Charles Hew Crooks, 23, was the co-pilot of an aircraft that needed to make an emergency landing into Raleigh-Durham International Airport on July 29. 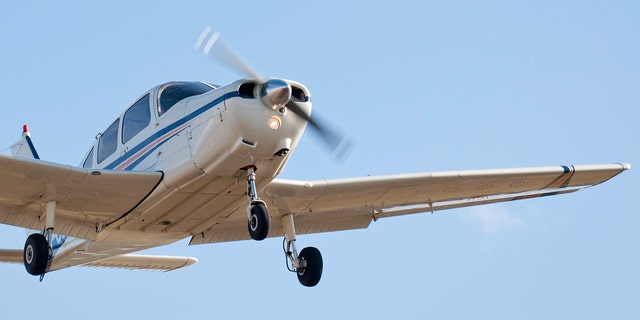 A passenger airplane is preparing for landing.

According to a National Transportation Safety Board report released in August, the plane’s pilot told investigators that Crooks "became visibly upset about the hard landing" in the minutes after they diverted to another airport for an emergency landing.

EXPERT CASTS DOUBT ON STORY OF NORTH CAROLINA PILOT ‘JUMPING’ OUT OF PLANE: ‘ACCIDENT OR NEFARIOUS?’

Crooks opened his side cockpit window and "may have gotten sick," the report stated. He then lowered the ramp in the back of the plane and indicated he felt like he was going to be sick and needed air.

The report said the co-pilot "got up from his seat, removed his headset, apologized and departed the airplane via the aft ramp door." 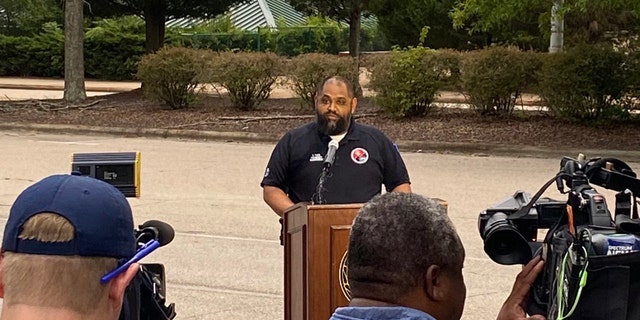 Crooks did not have a parachute, and his body was found in a backyard in the town of Fuquay-Varina.

NBC station WRAL in Raleigh, North Carolina obtained the autopsy report, which said there were no signs of drugs or alcohol in his system at the time of death, but that there were several broken bones and fatal damage to several organs like his heart and lungs.

The cause of death, WRAL reported, was multiple blunt force trauma, and his death was ruled an accident.

"It was concluded that the decent had gone aft, likely to vomit from the open ramp, and accidentally fallen from the aircraft," the report read.