New York Democrats appear to be circling the wagons to protect state Attorney General Letitia James as she fights for her political life.

Assembly Speaker Carl Heastie said Thursday he does not support the idea of investigating his fellow Democrat’s handling of sexual harassment allegations against a top aide despite ongoing questions about whether she buried the troubling accusations for political advantage ahead of the Nov. 8 election.

“On the surface of the things that I’ve seen, I don’t believe that we need to investigate the investigation,” Heastie said Thursday.

The Bronx powerbroker is the latest Democratic official to express satisfaction with how James has handled the accusation against former Chief of Staff Ibrahim Khan, who resigned Nov. 22, despite growing GOP calls for the Legislature, or a special prosecutor, to launch a probe.

“I don’t think I know a better advocate to fight on behalf of women than Tish James,” Hizzonner said Thursday. 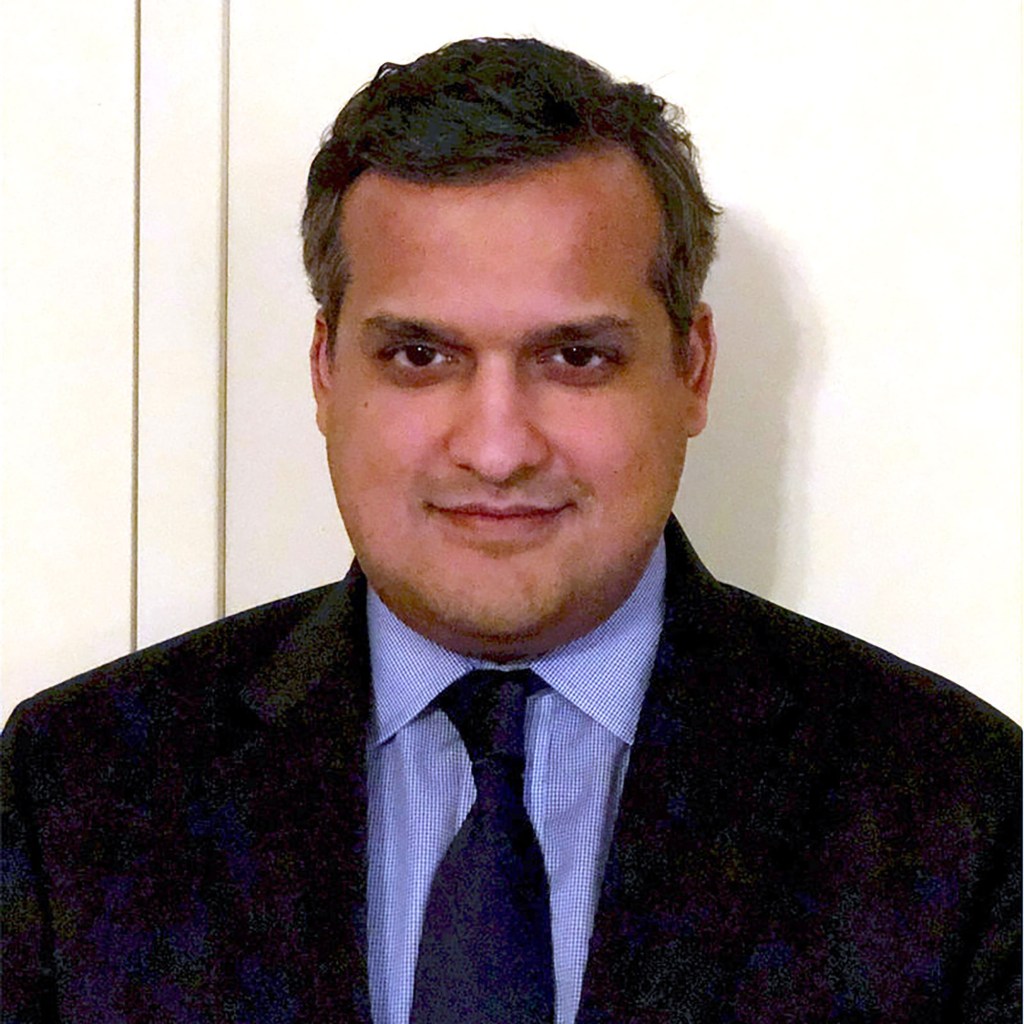 Khan worked for James for a decade stretching back to her time as New York City public advocate.

“We must be clear in condemning sexual harassment, wherever it arises, there needs to be accountability and my understanding is that steps were taken toward that,” Hochul told reporters in Manhattan on Wednesday before James spoke publicly about the matter.

But James has yet to satisfy her critics about the extent to which she knew about troubling behavior involving her longtime aide as well as the reasons why she did not alert law enforcement while hiring an outside law firm to probe accusations against Khan involving two women.

James also claimed that she somehow never heard about sexual assault allegations from Khan, who was a top advisor for a decade going back to her time as public advocate, for three years until it was exclusively reported by The Post in 2017.

“This could have a chilling effect on anyone else potentially victimized by Khan or anyone else in the administration, and an independent investigator could be a venue for others – if there are – to come forward without fear that the office will cover-up their cases,” Michael Henry, who lost a November election to James 44.5% to 53%, said in a statement. 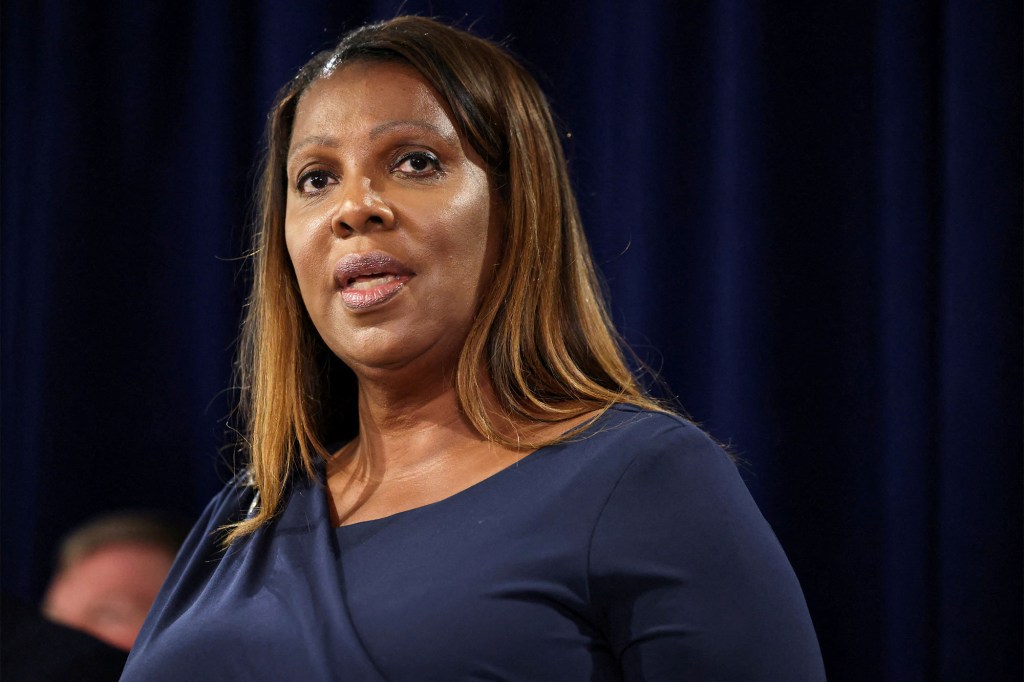 One of Khan’s accusers, former attorney general aide Sofia Quintanar, 33, told The New York Times that Khan forcibly grabbed and kissed her in November 2021 after she left she left her job in James’ office. 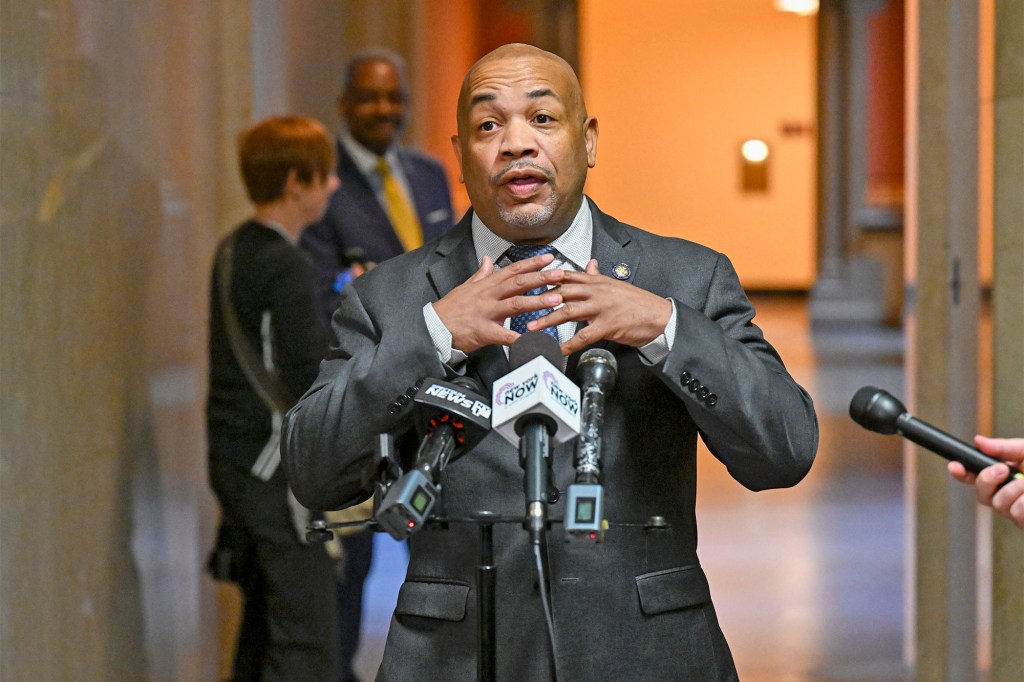 “I find it just appalling to see how the office handled this publicly,” she said.

But Democrats like Heastie have signaled they are more willing to look forward than dwell on the scandal engulfing James.

“We have to deal with the issue of sexual harassment. This just shows we still have work to do in this state, particularly with protecting women,” he added.

Couple’s gender reveal uses a toilet: We ‘wanted something different’

Why Bonnie Raitt Deserved Song of the Year at the Grammys

Opinion: The head scratching anomaly at the heart of the Proud Boys

At my parents' house in Turkey, it felt like the shaking would never end

Bill Maher jokes about ‘Overtime’ debut on CNN: ‘Did they go nuts?’

Salman Rushdie breaks silence after attack: I have PTSD, nightmares