Some New York lawmakers are renewing the push for a state law that would lay the groundwork to pay reparations to black residents whose ancestors were enslaved.

Proponents gained steam after a task force in California last week recommended that the Golden State shell out $569 million in reparations to slaves’ descendents there, or $223,200 apiece, because of lingering housing discrimination practices.

A previously proposed New York measure called for creating a commission to study the impact of slavery and providing reparations but failed to pass the legislature. It is now being revised, backers said.

“We saw what happened in California. We want to pass a bill that starts a conversation about reparations,” said Assemblywoman Michaelle Solages (D-Nassau), chairwoman of the New York Black, Puerto Rican, Hispanic and Asian Legislative Caucus, to The Post.

Assemblywoman Taylor Darling (D-Nassau) said it would be a “slap in the face” if Gov. Kathy Hochul and the legislature don’t green-light a reparations study commission.

Darling also scoffed that the $223,000 figure that California’s task force recommended for each black descendant there was too low. 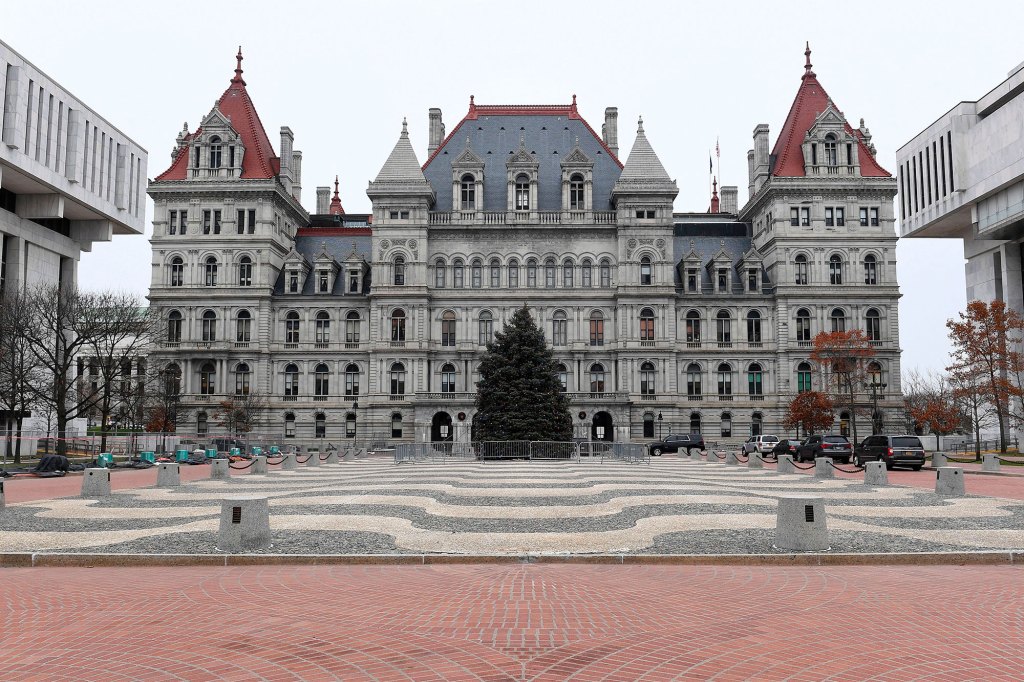 “This country was built on the backs of enslaved people. It has impacted everything — housing, economic development, education.,” she said.

The previously proposed New York bill — which called for the creation of an 11-member commission to study the issue — passed the assembly June 3 in a 104-45 vote but stalled in the senate.

Solages said she and other supporters want the revised bill addressed by Hochul and the legislature before the state budget is approved next year, so that any costs associated with the reparations commission can be included in the financial plan. 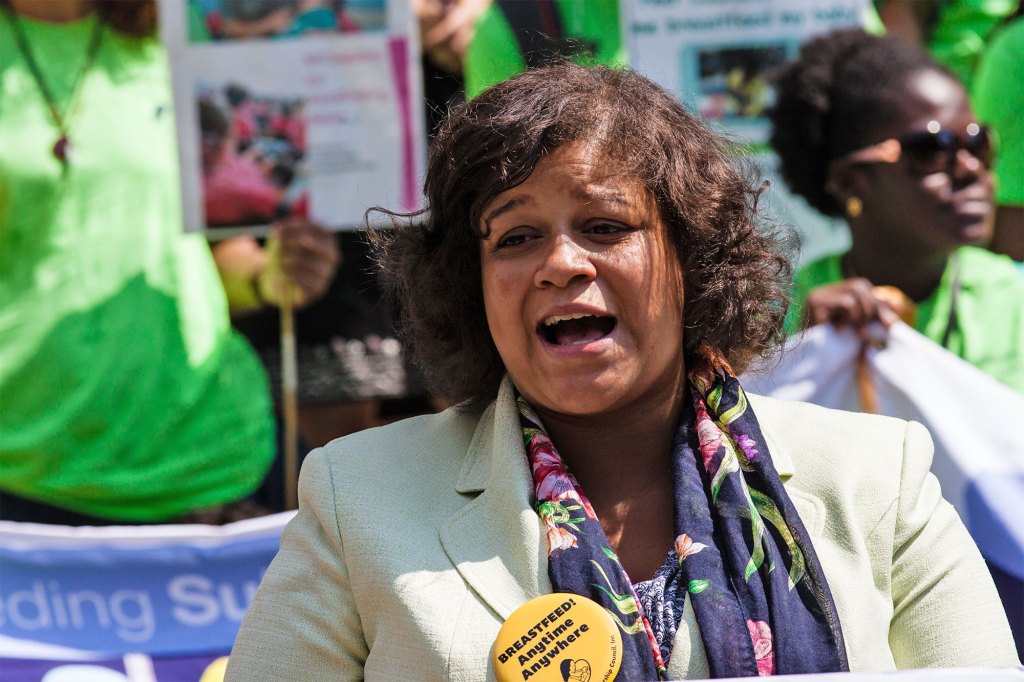 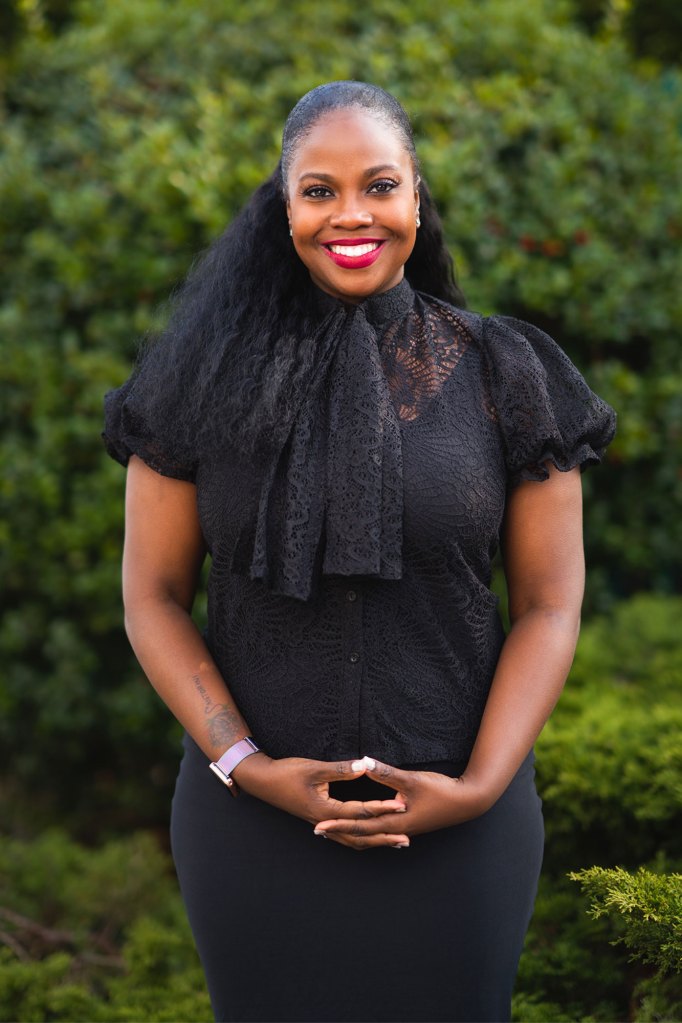 Assemblywoman Taylor Darling said it would be a “slap in the face” if Gov. Kathy Hochul did not approve a commission to study reperations.

She said she is mindful that Hochul recently vetoed 39 measures that would have created task forces and commissions, including one to fight fentanyl abuse.

“We want to push this legislation early. We want to do something that is meaningful — not ceremonial,” Solages said.

“I don’t think it’s right to write checks on the basis of race. It’s probably illegal,” Pataki told The Post. 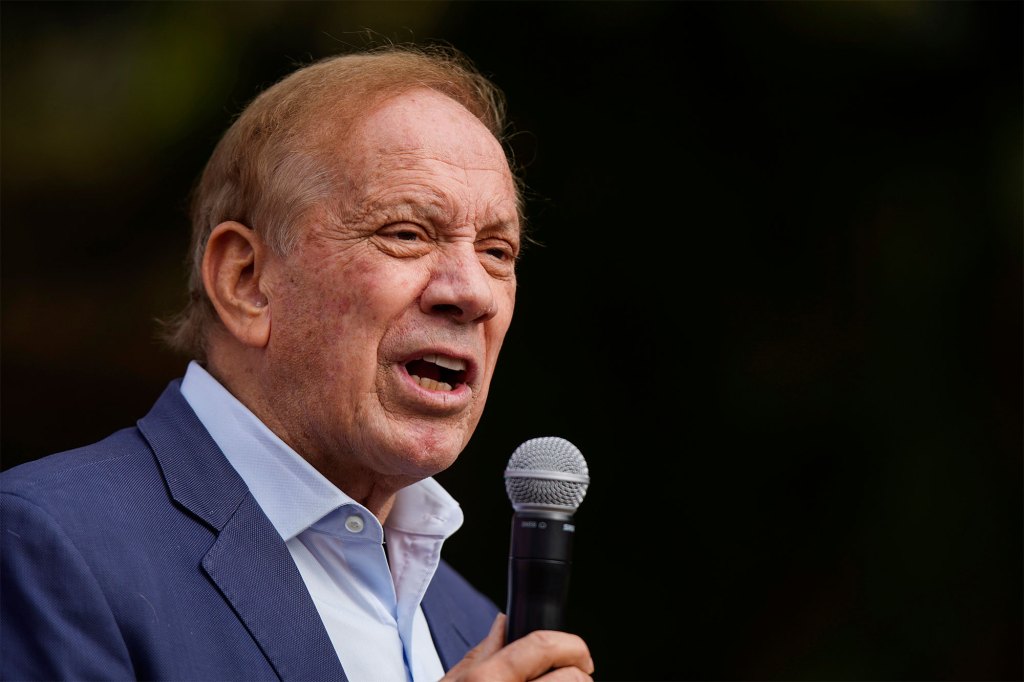 “It’s nothing but a taxpayer-funded giveaway to buy more votes for Democrats,” Borrello said.

He said his descendants and other New Yorkers of recent generations are not responsible for the sins of slavery and that the United States was one of the first countries to abolish it.

“Slavery was evil. We fought a bloody war to end it,” the senator said, referring to the Civil War.

“We need to focus more on everyone having an opportunity.’’ 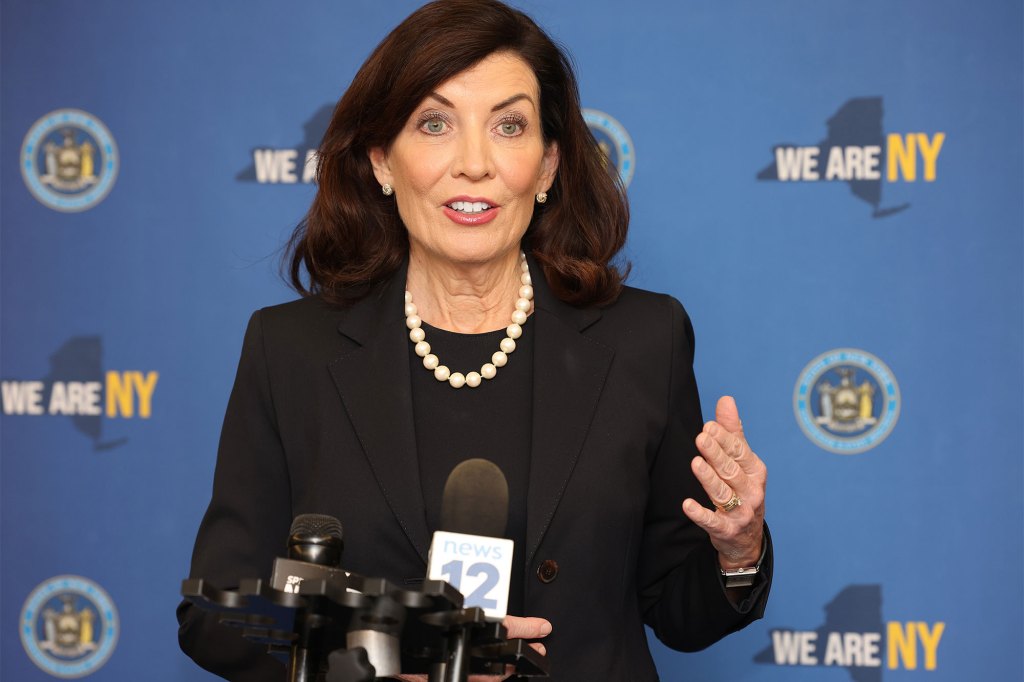 His conservative colleagues in the Assembly outlined their own qualms with the move.

“It avoids the thorny issues, such as how to determine if a person is actually related to a former slave, how much should be paid, whether payment is pro-rated based on percent related to a slave, whether those who came to the US decades later should pay, etc,” said Andy Goodell (R-Jamestown).

There are five types of reparations that will be discussed, according to Solages: direct compensation; restitution of a victims’ rights and property; psychological or mental health rehabilitation; reforming laws to prevent or stop discrimination and a government apology or acknowledgement of guilt for the sin of slavery.

Hochul spokesman Avi Small told The Post, “Gov. Hochul will review the legislation if it passes both houses of the legislature.”

The executive order makes no mention of reparations.

But Hochul said at the time, “For every reminder of the pivotal role New York has played in the fight for civil rights, there is another, more painful reminder of why that fight was necessary in the first place.

“We must recognize and acknowledge shameful chapters in our state’s past, ensure New Yorkers have a better understanding of our history, and fight racism and bigotry in all forms,” she said.