A Yonkers man who admitted he pummeled and spit on a 67-year-old woman as he called her an “Asian bitch” was sentenced Tuesday to more than 17 years behind bars.

Tammel Esco, 42, was seen in the caught-on-video attack in March punching the victim more than 125 times and stomping her with construction boots in what Westchester County’s top prosecutor called one of “the most vicious and shocking hate crimes” in the New York City suburb’s history.

“Because of the viciousness and hate of Tammel Esco, I lost the place I called home for over 24 years, the place where I raised my daughters, and my longtime neighbors,” the victim said in a statement read in court, according to the Westchester District Attorney’s Office. 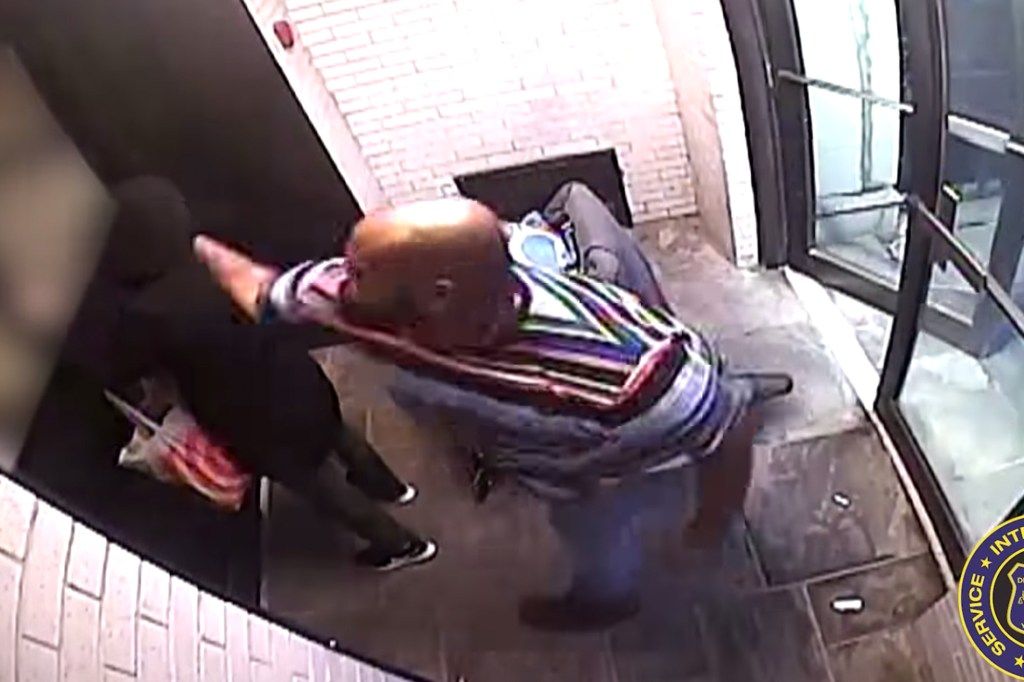 The shocking crime was caught on surveillance footage.

“As the attack happened, all I could think was, ‘Please Lord let me live, please Lord my daughters need me,’” said the victim, who suffered brain bleeding, facial fractures and other injuries.

“A complete stranger heartlessly spit, beat and kicked me over 100 times just because of my heritage… My only hope is that God and the criminal justice system will see fit to make sure this never happens to any other innocent family again.”

The victim, a woman of Filipino descent, walked past Esco outside the apartment building where they both lived on March 11 at around 6:08 p.m. He followed her into the vestibule and hit her from behind, continuing his attack even as she falls to the ground.

Esco, who pleaded guilty in September to a hate-crime charge of assault, was also sentenced to five years of post-release supervision in front of Judge Anne Minihan, county DA Mimi Rocah said in a statement. 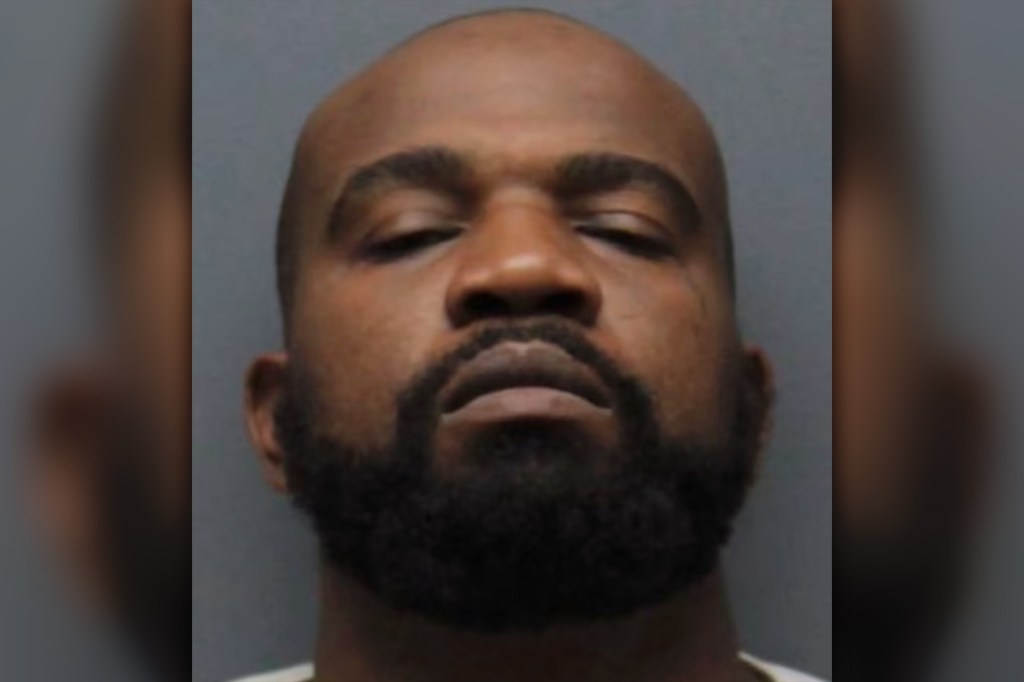 “Today we close a chapter on one of the most vicious and shocking hate crimes we’ve seen in Westchester County,” Rocah said. “This is a case that has traumatized not only the victim and her family, but also her neighbors, the Westchester community, and the broader Asian American and Pacific Islander community.”

Yonkers Police Commissioner Christoper Sapienza said he hoped the victim and her family could find “some degree of peace” in light of the sentence.

“Let this sentence be a clear message to others who would perpetrate violence in our communities, that Yonkers and Westchester law enforcement will commit every resource to hold violent criminals accountable,” Sapienza said.