Mayor Eric Adams aims to make New York’s mental health system more proactive in its dealings with psychotic individuals. The plan is potentially transformative, though full implementation will depend on state government.

Adams’ initiative fulfills campaign promises he made to expand use of involuntary psychiatric treatment and, generally, address the needs of those with serious mental illness. It builds on his Subway Safety Plan and other initiatives launched in response to mental illness-related disorder and violent incidents such as the subway pushing death of Michelle Go back in January.

Adams has shown a consistent and focused concern on serious mental illness that his predecessor lacked. Bill de Blasio prided himself on his commitment to mental health, but he achieved little because of his overly broad focus on wellness for all.

Of all the mental health proposals Adams has rolled out, this recent one is the riskiest because of how directly it confronts the issue of involuntary treatment. New York’s civil liberties community has already put Adams on notice.

To understand what the mayor is trying to do here, it’s best to think of psychiatric hospitalization as a process with three parts: initial contact with crisis response personnel the experience of hospitalization, and discharge. Adams’ plan proposes reforms to each of these three parts. He wants to expand access to hospitalization and make it more effective. 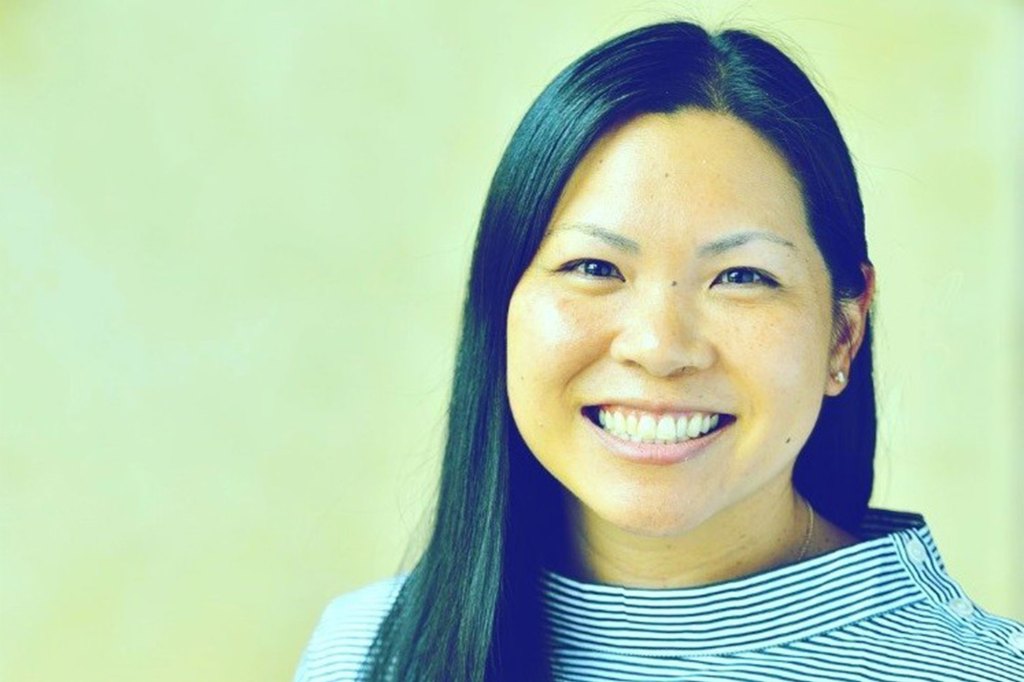 Michelle Go was a victim of senseless subway crime, being pushed off the platform.

First, it clarifies when frontline mental health providers or police should initiate involuntary commitment. Adams argues that state law’s standard of “likely to result in serious harm” has been interpreted too narrowly. Providers have operated in an overly reactive mode, waiting until someone manifests “a demonstrated risk of violence, suicide or serious bodily injury” before committing that person to a hospital.

The Adams plan calls for making an evaluation for commitment when someone’s “basic living needs” aren’t being met because of their mental illness. The mayor believes he already has authority to direct providers to abide by this “basic living needs” standard, citing guidance from the New York Office of Mental Health, but he also seeks to codify it in state law next session.

Second, the Adams plan directs doctors to consider a patients’ history when determining whether it’s safe to discharge them. Too often, psychiatric inpatients are released because treatment has tamed their psychotic symptoms, but only temporarily. After being “treated and streeted,” they start deteriorating almost immediately upon discharge. 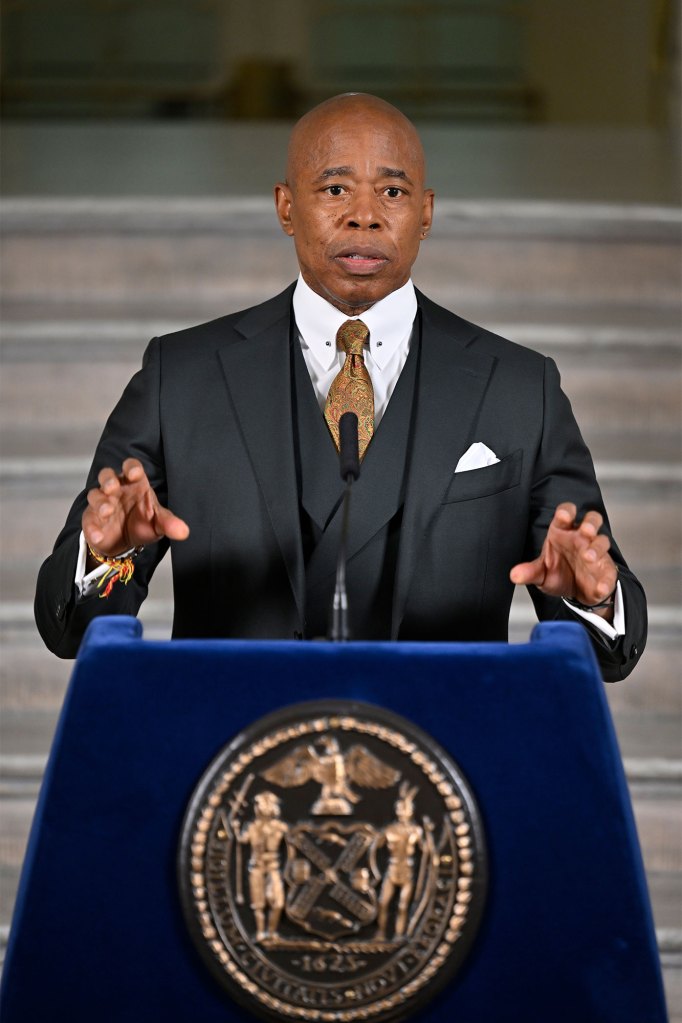 Adams’ plan directs doctors to weigh factors from someone’s past, like willingness to stick with treatment outside the hospital context, when deciding if discharge is appropriate. Requirements for discharge planning are determined by the state, so this would also require action by Albany lawmakers.

Third, when discharge becomes appropriate (Adams reaffirms that “care, community, and treatment in the least restrictive setting possible” is the overall goal of mental health policy), the mayor’s plan requires hospitals to evaluate patients for Kendra’s Law. Kendra’s Law mandates treatment for seriously mentally ill individuals who have had a troubled past but are considered capable of community living. Making evaluation for Kendra’s Law a mandatory part of discharge will require state action. 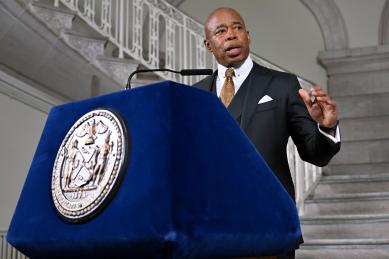 In sum, the Adams plan is a mental health policy wish list for next year’s state legislative session.

Reliance on Albany is unfortunate but unavoidable.

Indeed, Adams’ need for state support goes beyond the priorities outlined in this recent plan. As reported by the Gotham Gazette, Gov. Kathy Hochul has yet to succeed in her efforts to restore psychiatric beds repurposed for COVID overflow during the pandemic. New York’s bed shortage will have to be revisited, and at the state level. There’s no point in trying to commit someone to a psychiatric hospital bed that doesn’t exist. 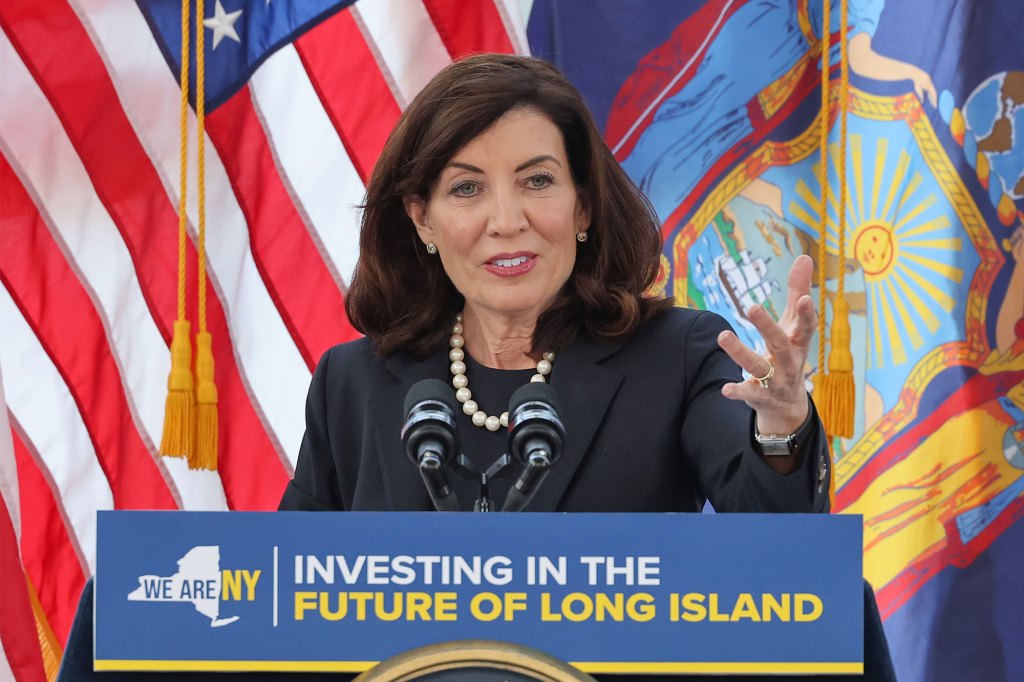 Adams calls for changing the “culture of uncertainty” in mental health that makes the system too reluctant to intervene. The problem may just as well be described as a culture of abandonment.

New York progressives celebrate the city’s uniquely robust spending on social programs. But this is also a city where the typical response to encountering a mentally person deteriorating in squalor in public is to shrug.

It is a problem of culture. Change will require money, yes, as well as compassion, rightly understood, but more than anything else we’ll need political will.