Cops released surveillance footage of the duo suspected of fatally shooting a man in the elevator of a Queens apartment building over the weekend. 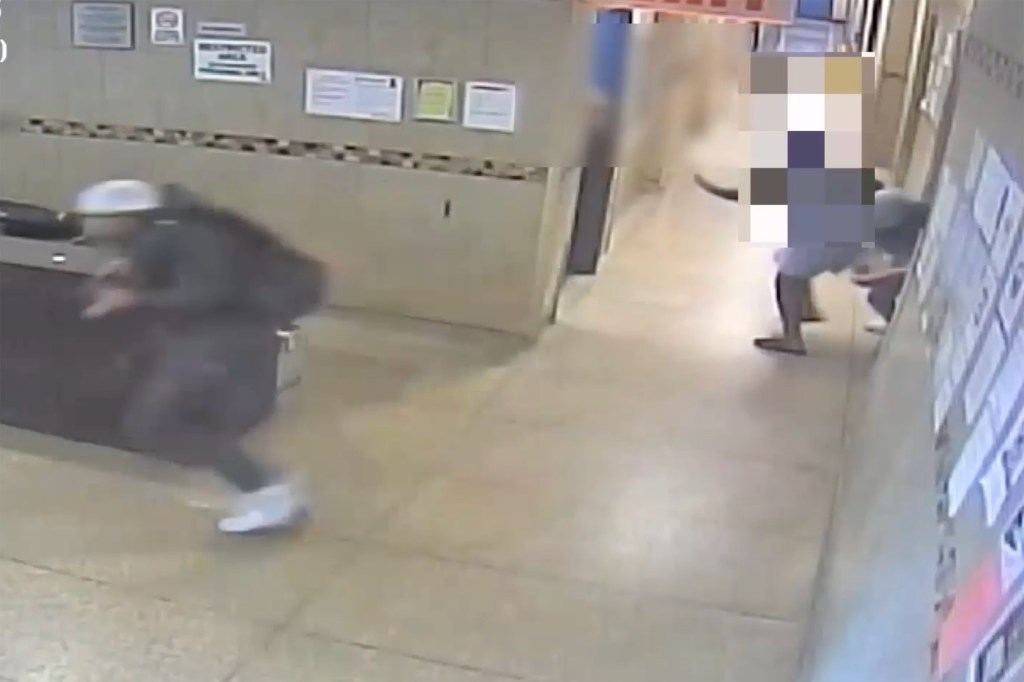 Lawrence, who was struck seven times in his torso and arms, was taken to St. John’s Episcopal, where he was pronounced dead, police said.

Footage released late Monday shows the two male suspects sprinting through the lobby of the building as two other people — one standing in a doorway and one who was in their path as they ran — appeared to duck out of their way. 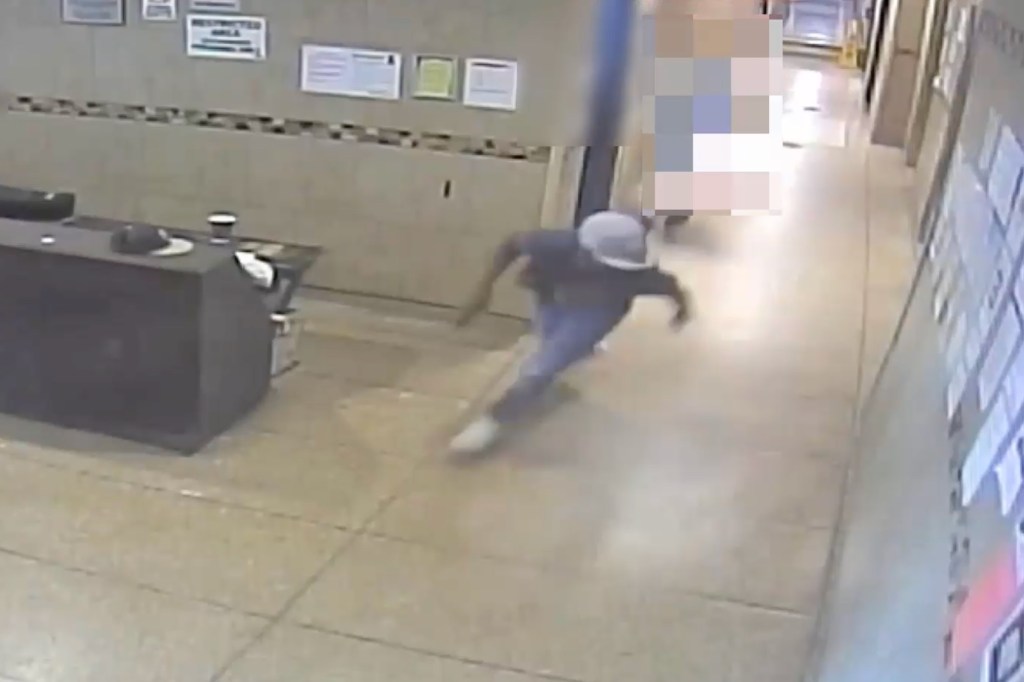 Investigators at the scene recovered several shell casings and a gun, sources said.

Cops were still looking for both suspects Tuesday morning.

Barcelona wants to sign Vlahovic from Fiorentina if they don't buy Holand (Gerard Romero)
Manchester United's new crisis: they lose even with Ronaldo, Pogba blames the defense, Sulscher admits mistakes
Brentford coach: Chelsea are very lucky. We dominated the last 30 minutes. He has 5 strokes!
Tuchel about 1-0 with Brentford: Chelsea were strong in the first 70 minutes and lucky in the last 20
Ronaldo has no effective actions in three consecutive Premier League games. Today he struck 3 shots, gave 31 passes and was offside 3 times
Why is Mehndi not nominated for the Golden Ball? Rüdiger about the goalkeeper's game with Brentford
The Salah-Mane-Firmino trio breaks up again: 5 goals for Watford, more than 16 Premier League teams have scored

Vanessa Bryant, Kobe’s Widow, May Be Forced To Take Psychiatric Exam By L.A. County In Lawsuit

‘Pennyworth’ Moves From Epix To HBO Max With Season 3 Renewal

University offers to rehire prof acquitted of ties to China

Superman's motto gets a modern update: 'Truth, Justice and a Better Tomorrow'

‘Naomi:’ Kaci Walfall Is On The Case In First Look At CW Adaptation – DC FanDome

Smith near perfect in Princeton’s 56-42 win over Brown

Conor McGregor beams from the Vatican during son’s baptism

Maduro ally extradited to US on money laundering charges

Robert Durst on a ventilator after contracting COVID-19, his lawyer says

Kyrie: Listen to a doc, the vaccines are safe and highly effective

Crackdown on taunting is working the way the NFL intended

Houston’s McCullers looking for ways to help despite injury

50 tips to save in your day to day

Gunman 'out of nowhere' shoots 3 deputies outside Houston bar, killing one, authorities say

'Let's Go Brandon!' goes from social media meme to the top of the iTunes charts

Anti-vaxx Chronicles: When they blame hospitals for not using ivermectin, instead of themselves

Kylie Jenner, Travis Scott On The Outs After Huge Fight?

Why Foreign Investors Should Invest in Indonesia's Electric Vehicle Market

‘We lost our heads’: Inter beaten with controversial goal

How to invest? Tips to build your first portfolio

GOP lawmaker encourages students to not wear masks in school

Milestone movies are in the works, and new 'Blood Syndicate' comic series is coming

Haaland returns, scores 2 for Dortmund to go top in Germany

At a memorial ceremony for officers, Biden renews calls for police reform

Passengers do nothing as woman is raped on Philadelphia train, cops say