The 61-year-old former commander-in-chief skewered Walker at an Atlanta rally for incumbent Sen. Raphael Warnock (D-Ga.), who holds a narrow lead over the former University of Georgia and NFL football star with just days to go until the runoff election — the final Senate race yet to be determined in the 2022 midterm cycle.

“Since the last time I was here Mr. Walker has been talking about issues that are of great importance to the people of Georgia. Like whether it’s better to be a vampire or a werewolf,” Obama told the thousands of Warnock supporters at the campaign rally.

“This is a debate that I must confess I once had myself. When I was seven. Then I grew up,” Obama continued, ridiculing the GOP nominee. 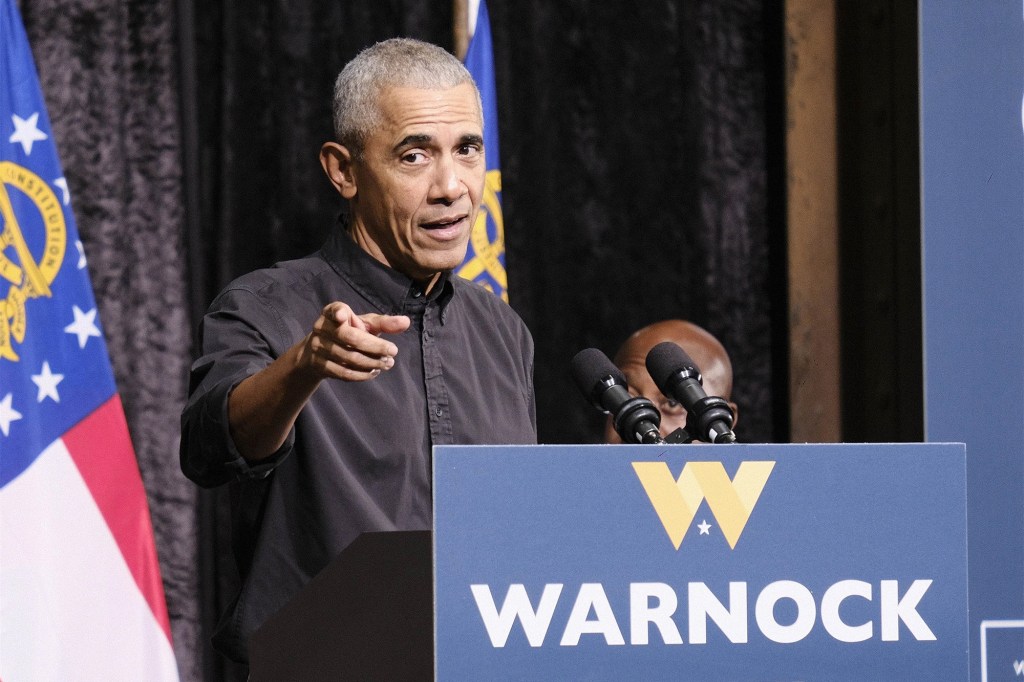 “As far as I’m concerned he can be anything he wants to be, except for a United States Senator,” Obama said. “This would be funny if he weren’t running for Senate.”

Obama on Herschel Walker: "Since the last time I was here, Mr Walker has been talking about issues that are of great importance to the people Georgia, like whether it's better to be a vampire or a werewolf … this would be funny if he weren't running for Senate." pic.twitter.com/Wm2KNRvfgt

Obama also accused Walker of serving up “bald-faced lies” to Georgia voters and making “stuff up” on the campaign trail.

The former president was referencing Walker’s rambling anecdote about vampires and werewolves as he rehashed the plot to a horror movie he said he recently watched at a rally in McDonough, Georgia, last month. 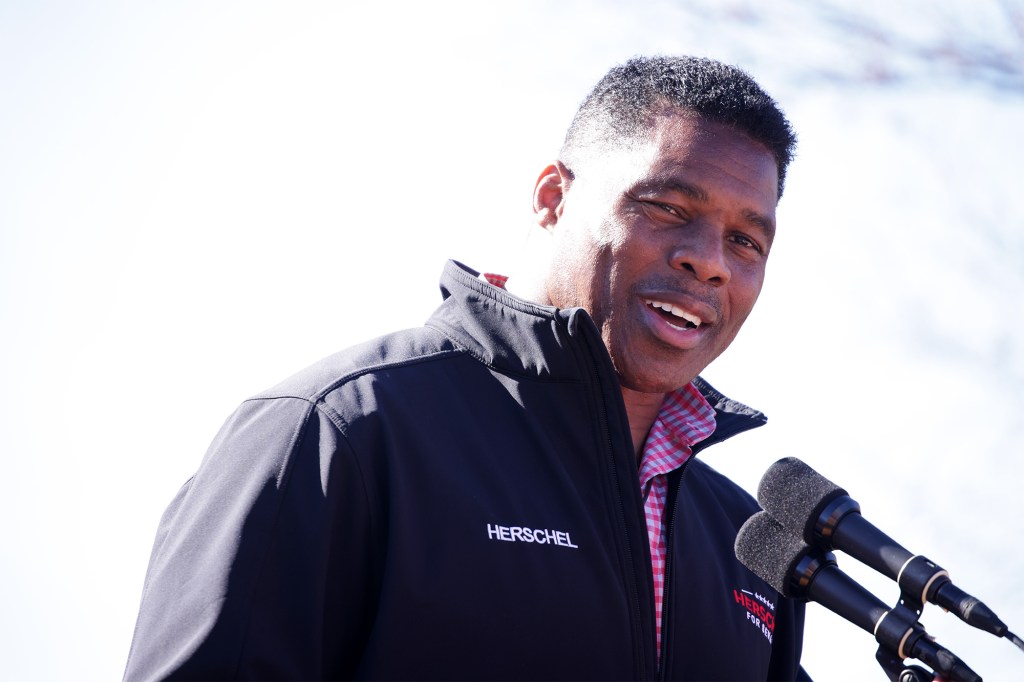 “I don’t know if you know, but vampires are some cool people, are they not? But let me tell you something that I found out: a werewolf can kill a vampire. Did you know that? I never knew that,” Walker said in November.

“So, I don’t want to be a vampire any more. I want to be a werewolf,” he added, noting that a character in the film, which he remembered as being titled “Fright Night, Freak Night, or some type of night,” couldn’t kill a vampire because the character didn’t have faith.

“That’s the way it is in our life. It doesn’t work unless you have faith,” Walker said.

Early voting in the Peach State concludes on Friday and the runoff election will be held on Dec. 6. 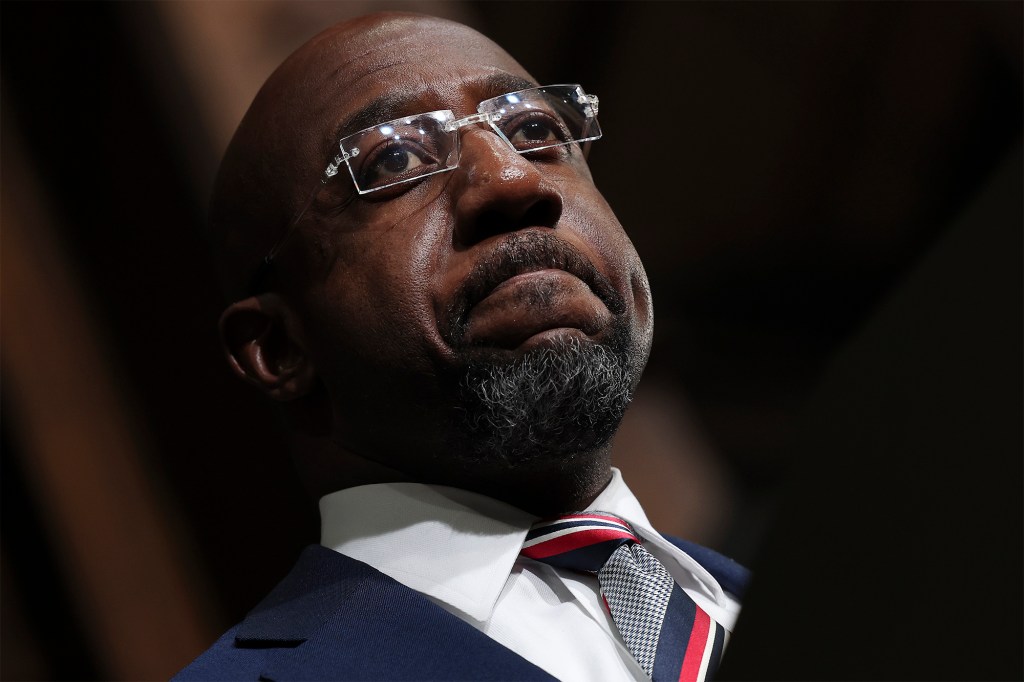 A poll released on Thursday by Emerson College Polling and the Hill has Warnock leading Walker by 2 percentage points.