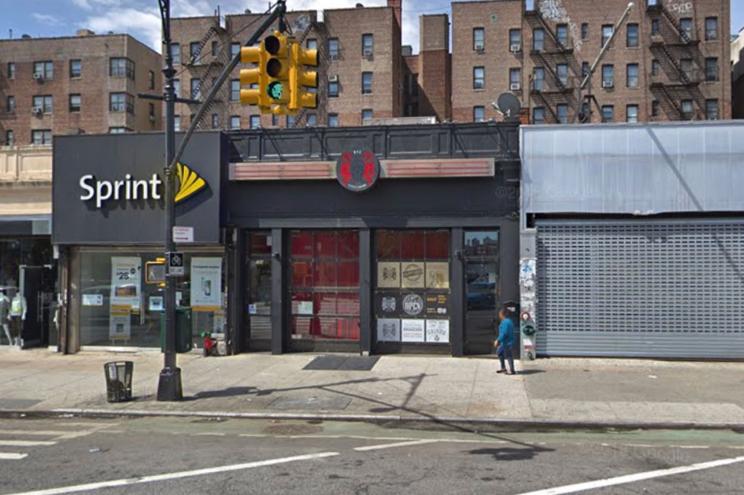 An off-duty NYPD officer and his cousin were held at gunpoint after leaving the El Jefe Sports Cantina early Friday morning. I was robbed and robbed. Google Maps

Police sources said an off-duty NYPD officer held a gun outside a Manhattan sports bar early Friday morning. I was shoved and robbed.

A police officer and two cousins ​​were targeted as they left the El Jefe Sports Cantina at 186 Dyckman Street in Washington Heights and walked to their car shortly after 2 a.m. said the source.

Sources said a white car pulled up beside the three of him, and three of his armed men dressed in black and wearing ski masks jumped out of the car, threatening their demanded property.

One of his off-duty officer's cousins ​​attempted to flee, but the suspect hit him in the head with a gun and cut his forehead. The assailant also grabbed a chain from another cousin's neck, sources said. He said his wallet was stolen. During the stickup, he never identified as a cop, the sources added.

Sources said the suspect jumped in a car and drove east down Dyckman Street.

Sources said the off-duty cop's phone was traced and later found on the side of the road on his drive to the River in Harlem. The phone was processed for fingerprints and returned to the officers.

The officer's injured cousin was treated and released at the scene, sources said.