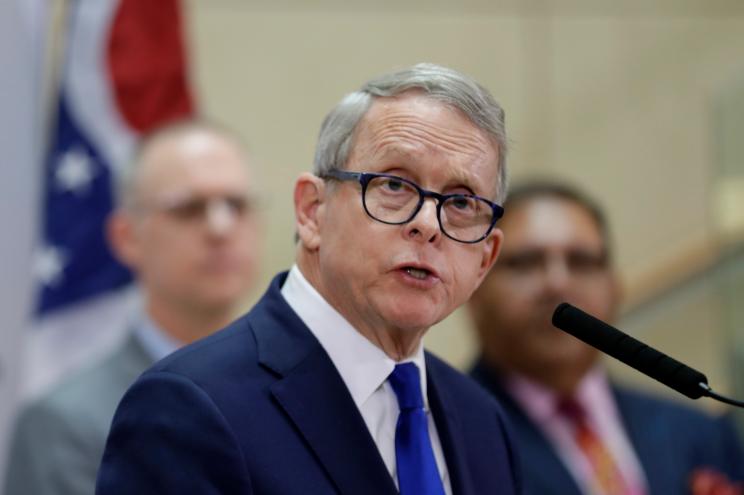 Parton will stop by Columbus, Ohio, for a luncheon with First Lady of Ohio, Fran He DeWine, to celebrate and promote his program at the Imagination Library.

Imagination Library is a book gift program. This program mails free books to children under the age of 5, regardless of family income. The program began in Parton's hometown of Sevier County, Tennessee in 1995, according to the Imagination Library website. The

book gifting program was an immediate success and began expanding to the national level and then globally. After the program was successful in the US, it was launched in Canada, the UK and Australia. A new addition to the Imagination Library is the Republic of Ireland, which launched its program in 2019. 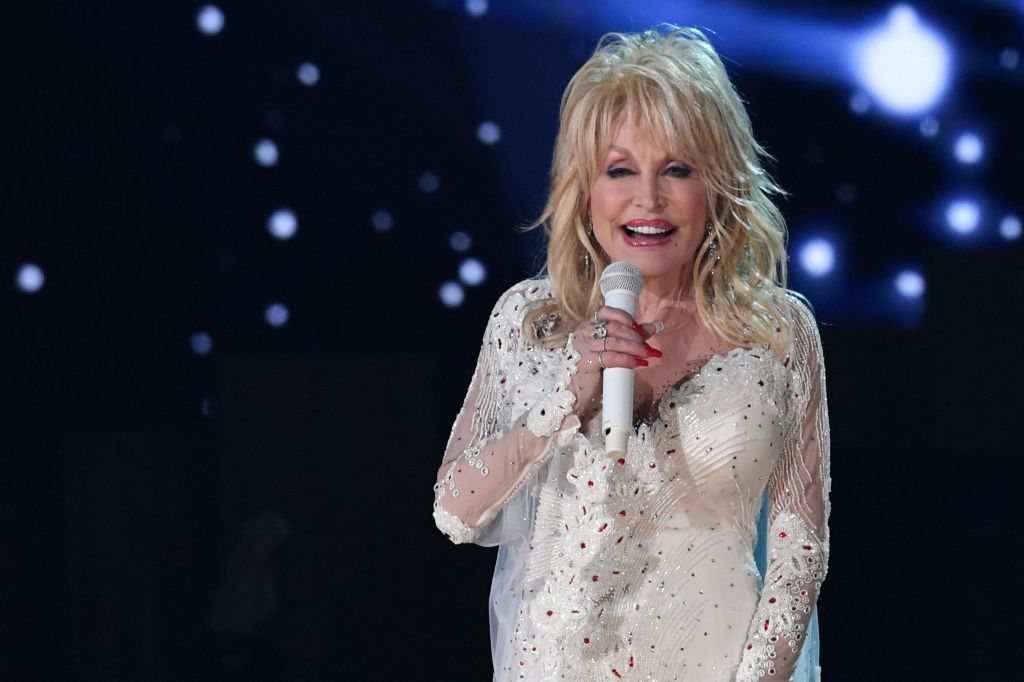 A number of milestones have been reached throughout its operation. Audio books and Braille books were added in 2011, and in 2016, 1 million books began to be sent each month. In 2020, the library donated her 150 millionth book.

Currently, more than 2 million children are enrolled in the program and more than 186 million books have been donated to children around the world.

The Library mails more than 327,000 books each month to children in Ohio, according to a statement from the Governor's Office.