Police in Oklahoma City arrested a 25-year-old hearse driver who faces a charge of first-degree murder related to what appears to have been a road rage incident.

Kasey Caleb McConville was arrested Friday after deputies responded to a shooting at Northwest 10th and Meridian Avenue around 2:30 p.m., according to police.

When officers arrived at the scene, there was one man suffering from a gunshot wound after McConville shot him, police said.

“[EMSA] transported the victim to the hospital where he died later in surgery at the hospital,” said Lt. Jeff Flaggert of the Oklahoma City Police, according to local NBC affiliate KFOR.

The victim has yet to be identified.

Flaggert said the shooting stemed from a road rage incident involving a red pickup truck and a black hearse adorned with a Christmas wreath, which McConville was reportedly driving when he opened fire on the pickup truck driver.

“When officers arrived, they found a red pickup parked in the middle of the intersection with a male victim lying next to the pickup that had one single gunshot wound,” Flaggert said. 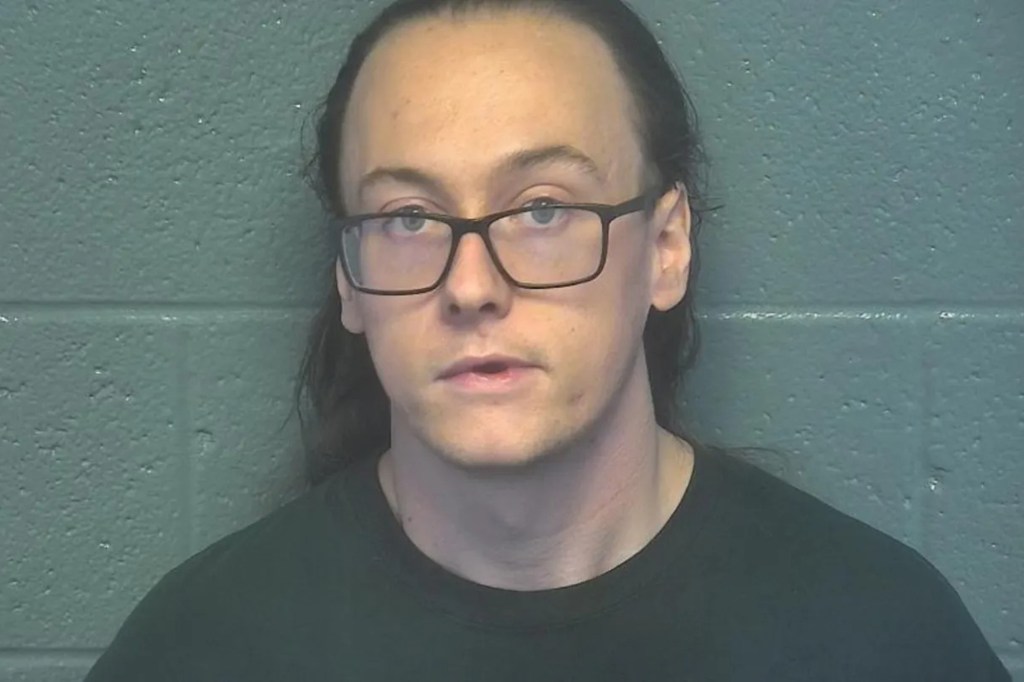 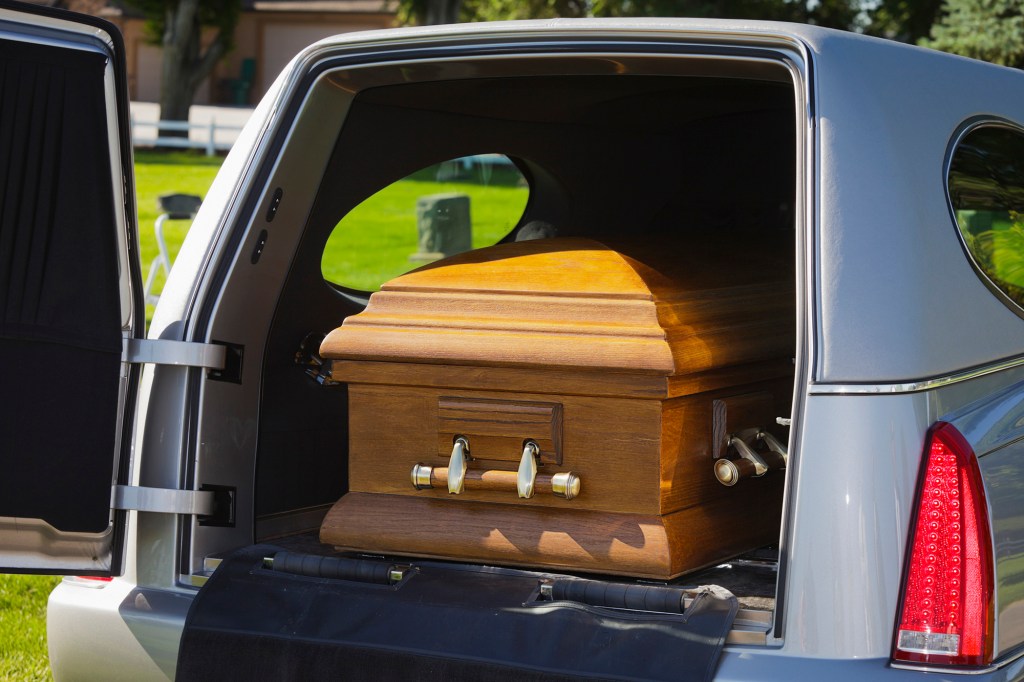 After an interview, police arrested McConville on a charge of first-degree murder and booked him at Oklahoma County Detention Center, where he was denied bond.