First comes love, then comes marriage, then comes baby in the baby carriage. Right? What if Americans stop playing that out?

America is heading toward a birthrate crisis. A new Institute for Family Studies analysis of 2020 Census data found one in six women reaching the end of their childbearing years hasn’t given birth.

This is a growing concern for the country. In 2007, the average number of children per woman was 2.7. By 2020, it was 1.6. Already, Sen. Chuck Schumer is looking to fix our population plunge by granting citizenship to all illegal immigrants.

In August, a rather tame Psychology Today article about the “Rise of Lonely, Single Men” went inexplicably viral. Writer Greg Matos, noting men are increasingly single, said the broad trends of their overrepresentation on dating apps and lack of dating skills along with women’s rising standards don’t portend well for the future of men finding love.

It’s been written before. Heck, I’ve written it. In these pages in 2017, I looked at how deadly loneliness can be, especially for men. Even when they do find love and have a family, so many simply don’t make friends, and that loneliness is bad for their health. Take out the relationship piece, and the problem gets far more severe.

Matos’ piece hit a nerve across the internet as women mocked the idea that their higher standards had left more men single. But women, of course, are just as single and will face the same problems as men. 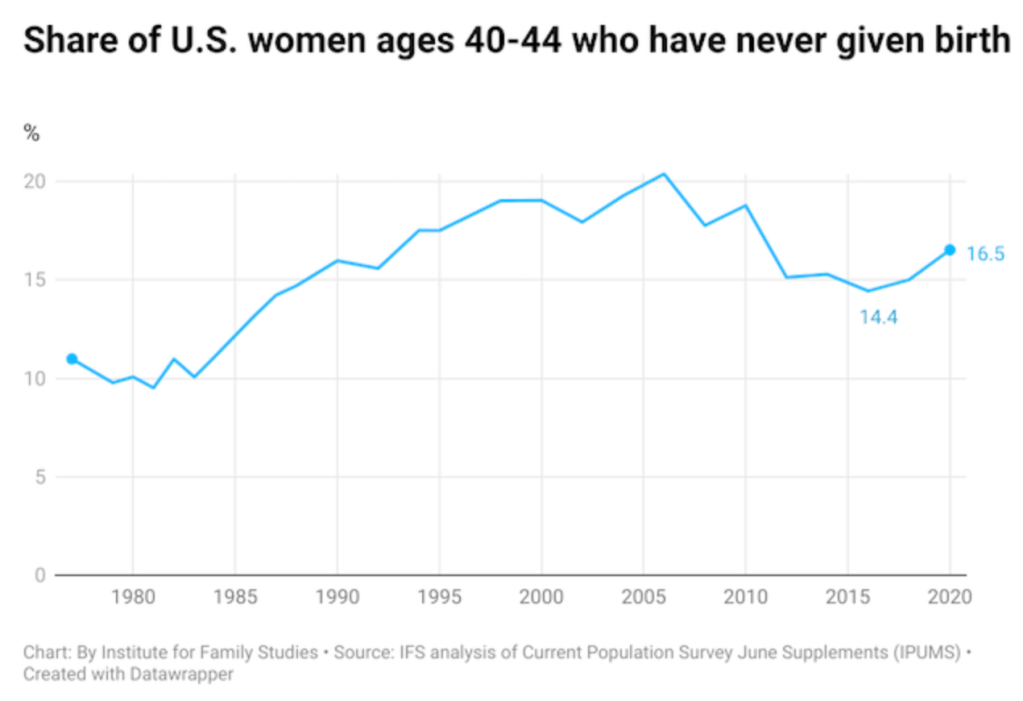 Part of the issue is that the splendor of family life is often a well-kept secret. We read articles about how wonderful it is to be single and see social media posts celebrating the fun of singlehood. “Comedian” Chelsea Handler often posts to her social media how fantastic it is to have the bed all to herself and how much she enjoys having no weekend obligations.

But just like boys don’t wear “Boys run the world” T-shirts, and the richer a person is the less likely she’ll be wearing designer logos across her clothing, it would be gauche for people in happy relationships to let the world know the truth.

It’s impossible to imagine a comedian making regular videos about how thrilled he is to be married. In fact, when a couple is a little too open about their hashtag-blessed relationship on social media, we immediately suspect things aren’t actually going that well offline.

The result is that people only see the bad side of marriage and family. Their married friends don’t sit around over margaritas praising their spouses. Few talk about how amazing and fulfilling it is to have children. 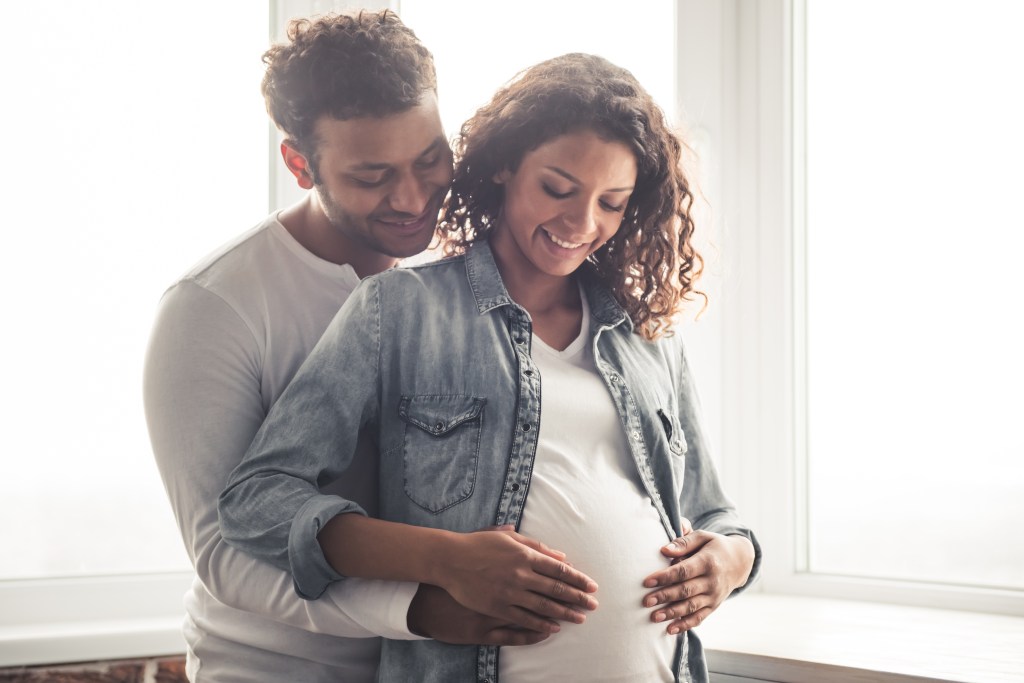 Instead, people highlight the struggles of marriage and family so as not to make anyone else feel bad about how incredible it actually is. We hear about only the negative aspects of family and only the absolutely blissful part of singlehood.

It’s no wonder one has started to grow in popularity over the other. When people realize they’ve been lied to, it might be too late.

So, married people, do your friends a favor and don’t hide your happiness. Tell the truth about the bad times but don’t pretend there aren’t many more good ones. Rave about your spouse behind his or her back. Be honest about how fun it is to have children.

Nothing is ever perfect, whether you’re single or married. It doesn’t have to be. Let’s just be real about how good it can be.