The York County Sheriff’s Office in South Carolina has started an investigation into the use of public money by Carolina Panthers CEO David Tepper and his company, GT Real Estate, following the failed development of the team’s training facility in Rock Hill, S.C.

"An investigation into the circumstances surrounding the transfer to, and subsequent use of public money by the Carolina Panthers owner David Tepper and GTRE, the company created to oversee the construction of the Panthers training facility, was initiated by the York County Sheriff to determine whether any laws were violated during that process. The Attorney General, Solicitor Kevin Brackett’s Office and the State Law Enforcement Division have partnered with us to provide additional resources and assistance and we will work together to ensure that all relevant information is gathered so that a fair and just outcome can be reached." 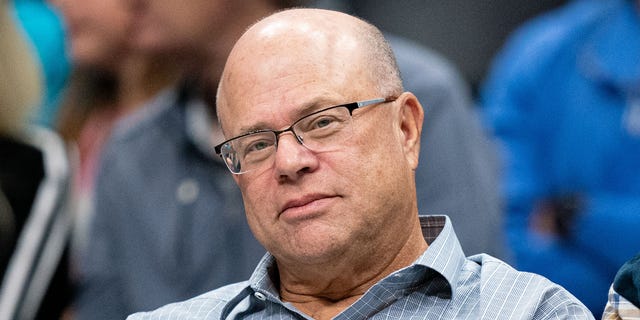 "An investigation is simply an inquiry and should not create any inference that wrongdoing has been committed by any party."

In a statement obtained by Fox News Digital, GT Real Estate denies any wrongdoing in this matter and stated $21.165 million has been in put in escrow "for months to reimburse the County with interest."

"It would be unfortunate if the recently announced settlement between GTRE and York County were somehow underminded by politically motivated leaks. The timing of these leaks is all the more curious in light of this settlement.

PANTHERS' SAM DARNOLD GETS START VS. SEAHAWKS AFTER WIN OVER BRONCOS

"This is a straightforward commercial matter that is being fully resolved. The underlying disputes arise under contracts that were jointly negotiated by the parties and are publicly available. The funds paid by the County were handled consistent with the terms of those contracts.

"The settlement fully compensates York County and settles all its claims related to GTRE’s bankruptcy case."

The city of Rock Hill and GTRE tentatively agreed to a $20 million settlement over the failed training facility in November, with a judge ruling that confirmation hearing would be held in mid-December, per WCNC Charlotte. In doing so, GTRE’s bankruptcy case would be decided before 2023. 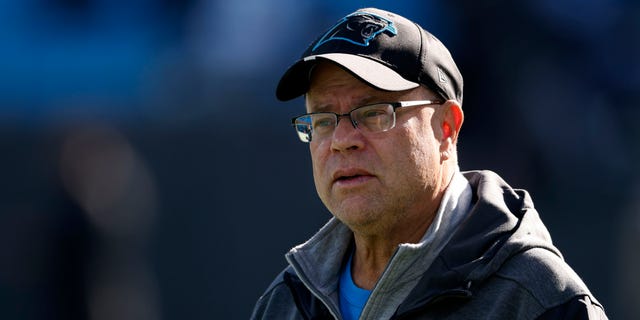 Carolina Panthers team owner David Tepper looks on during warm-ups prior to the game against the Atlanta Falcons at Bank of America Stadium on Dec. 12, 2021, in Charlotte, North Carolina. (Grant Halverson/Getty Images)

However, York County has not reached an agreement in the bankruptcy case, as their lawyers were asking a judge to push the confirmation hearing until next year in order to build a case.

The settlement requires Rock Hill and GTRE drop their respective lawsuits against each other.

NEBRASKA WORKING ON DEAL WITH MATT RHULE TO MAKE HIM NEXT HEAD COACH: REPORT

The Panthers' facility was expected to be built on a 240-acre site, but Tepper never finished. The site was listed for sale in early October.

WCNC Charlotte added that the agreement gives Rock Hill priority to take over the site owned by GTRE. If sold, Rock Hill gets to keep $20 million, and South Carolina state Rep. Gary Simrill said in November that there was early interest. 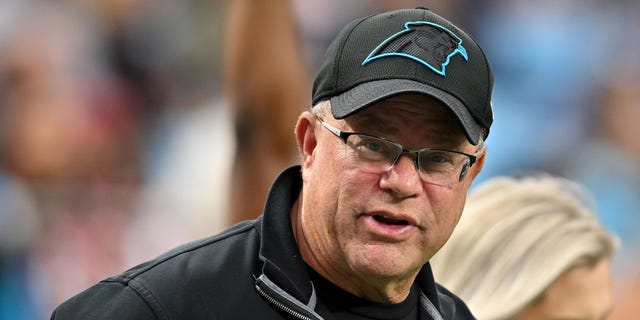 Owner David Tepper of the Carolina Panthers looks on during the first half against the Arizona Cardinals at Bank of America Stadium on Oct. 2, 2022, in Charlotte, North Carolina. (Grant Halverson/Getty Images)

Tepper, a hedge fund billionaire, bought the Panthers in 2018 for a then-record $2.275 billion.