As the Mets and Braves stage an epic race for the NL East crown, the third-place team in that division suddenly has much bigger worries.

The Phillies appeared to be cruising towards a wild-card spot until a recent slide. Philadelphia has lost nine of their past 12 games and their lead over the Brewers has dwindled to 1/2 game for the final wild-card spot in the National League.

The poor play continued on Wednesday night in a 4-2 loss to the Cubs that was keyed by Aaron Nola surrendering Christopher Morel’s three-run homer in the fifth inning. It was the fourth consecutive loss for the 83-71 Phillies.

“We had 14 baserunners,” Phillies manager Rob Thomson said. “We just didn’t come through with big hits. We’ve gone into stretches like that before. We got to come out of it, and we will. We got to fight through it and move forward.”

Nola (10-13) was charged with four runs — all in the fifth — and five hits in six innings. The right-hander struck out eight and walked none. 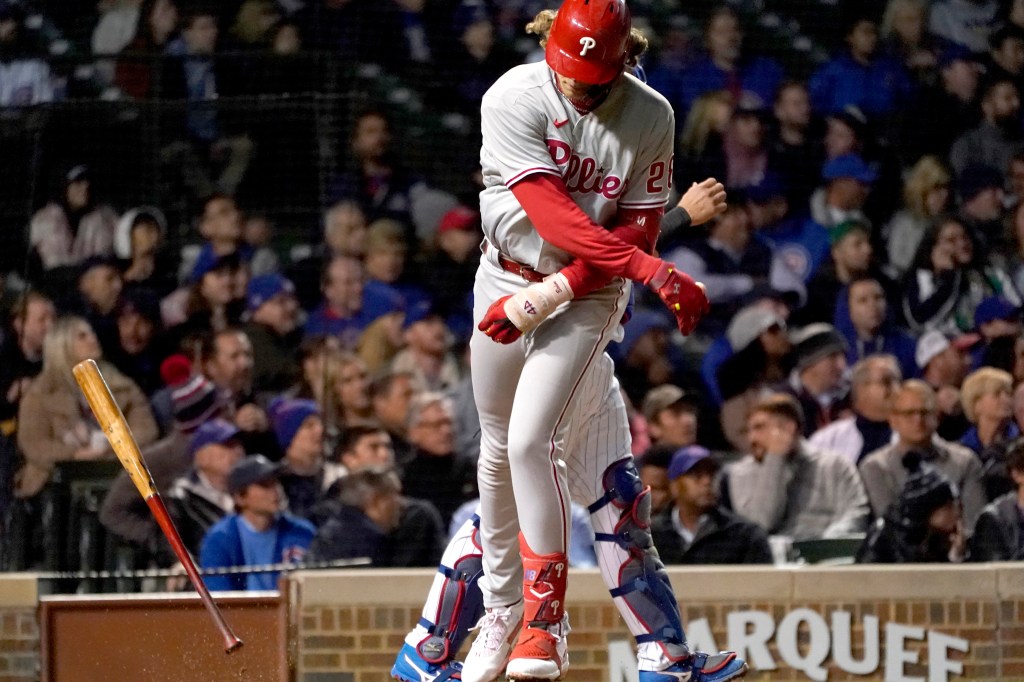 Nola breezed through the first four innings, striking out five consecutive batters at one point. First baseman Rhys Hoskins made a diving stop to rob Willson Contreras of a hit for the second out of the fourth.

But Nico Hoerner opened the fifth with a leadoff single. He stole second and advanced to third on Patrick Wisdom’s single before coming home on a fielder’s choice by Gomes.

Alfonso Rivas then was hit by a pitch ahead of Morel’s 16th homer, a drive to left field. He also went deep in Chicago’s 2-1 victory on Tuesday.

Morel is one of three rookies in franchise history to hit 15 or more home runs and steal 10-plus bases in a single season, joining Billy Cowan (1964) and Kris Bryant (2015).

Nola had allowed only one homer in his previous 25 2/3 innings prior to Morel’s shot. 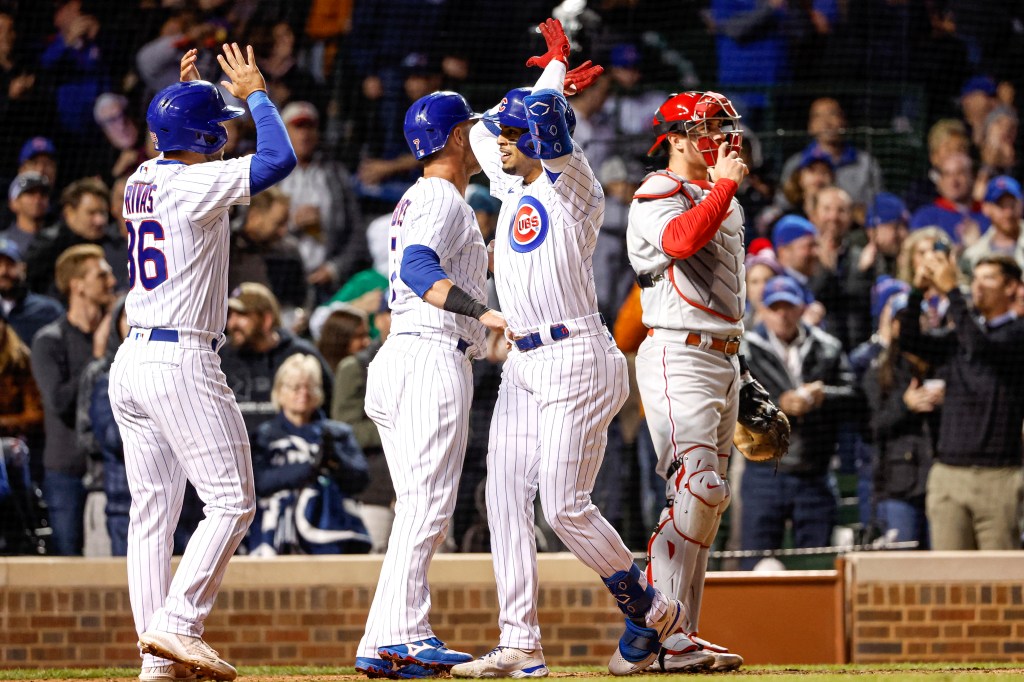 The loss combined with the Brewers’ 5-1 win over the Cardinals shrunk Philadelphia’s advantage to 1/2 game. The Phillies do hold the tiebreaker with the Brewers, so would advance to the postseason in the event the teams finish with the same records. There are no tie-breaking Game 163 matchups this season due to the lockout that pushed the start of the regular season back.

The Phillies have one more game left in Chicago before heading to Washington for a three-game series for the last-place Nationals.

India’s Richest Man Is Buying a Major TV Channel. It’s a Blow to Independent Media in the Country