Pooja Bhatt responds to Sona Mohaptra: I compensate the people who compose music and render songs

Pooja Bhatt has reacted to music composer Sona Mohapatra's claims on a systematic problem in Bollywood. The actress has said that the talents have been paid well who have worked in their banner, Vishesh Films. 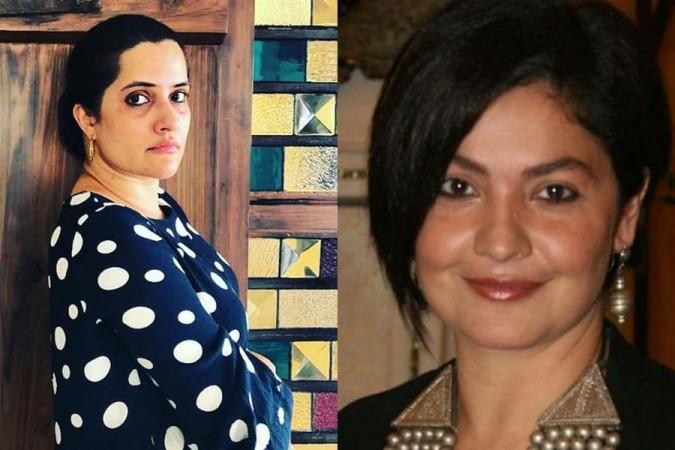 She posted, "As someone who produced my first film at 25 (Tamanna) with my own resources,I have done far more over the years than merely reflect. Am merely putting facts about a particular film and subject out. You want to term that defensive? That's your call Sona. I take no offence. [sic]"

Pooja Bhatt urged Sona Mohapatra to pose the same questions to the audio companies. "Sona perhaps you should pose this to the music companies. As for me, I compensate the people who compose music & render songs for my banner handsomely and do not believe in staking claim to their revenue from shows. Change the system on IP? Bring on the change. Am all for it.[sic]," she wrote.

It was all started after Pooja Bhatt claimed that their banner has always encouraged fresh talents and with their upcoming film Sadak 2, the production house was introducing a new musician in the form of Suniljeet. Responding to this, Sona Mohapatra posted the below tweets:

That is so nice Pooja.Your banner has been known to spot new talent for sure. Would mean so much more if these musicians had a stake in their music's success? Everyone just ends up doing the favour of the 'opportunity' & this is an endless cycle in #Bollywood. Zero concept of IP.

& not that I blame you or Vishvesh films. It is a systemic problem in our industry & country; 'exploit or be exploited'. That music labels in India don't have an A&R in place that discover, nurture and promote artists - the heart of modern music business is the biggest tragedy.

Having said that @PoojaB1972 ,might be a time to reflect on creating a healthier, creative eco-system instead of just being defensive? This mindset of-"We provide you the chance, so we will make all the money out of your work" for creators of music is truly exploitative & wrong. 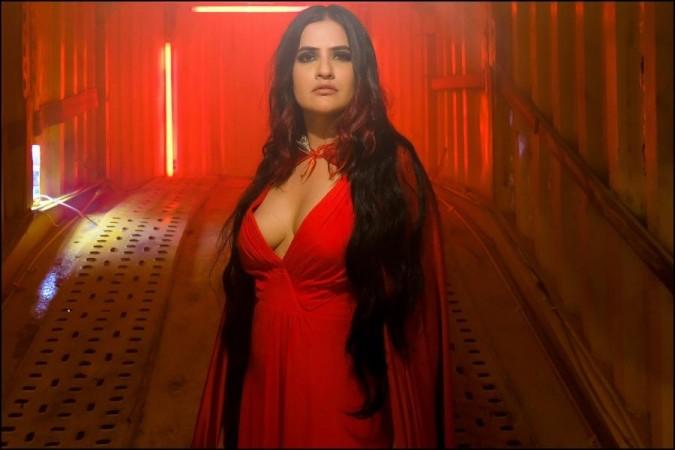 Glad to hear from you Pooja. There is a systemic issue at hand as I said earlier. Producers & production houses acquire a Carte Blanche ownership of all authorship of the music & lyrics & subsequently 'sell it' to the music labels. This whole chain needs a rehaul from ground up.

& this is not personal or the time to tell personal stories.I sold my first car which was still on an emi while doing a regular day job, to fund my first album (SONA) & all music videos.Was not bringing it up to claim my difficult 'outsider' journey for credibility in this debate

'Music' all producers 'monetise' even before the release of the film, however good or bad the film is or fares in the B.O. Soundtracks are sold for princely amounts to labels & THEN boost the promotion of the film; sale.Can cinematography be monetised seperately?& Handsomely how?

The insecurities of an artist are high,most are so desperate to just get a song out in the public that they sign,sell their creation to producers for anything that comes their http://way.In the west,authorship is protected =they have a booming eco-system of creativity.

Crouch on Messi's goal: Genius. Only he is able to get up from the pitch, make three incredible touches and score
Ignashevich Pro 1:1 with Spartak-2: torpedo has no problems with the structure of the game. But without blows there are no goals
Gattuso on Pirlo's appointment in Juve: All right, he got it. Being a player and a coach are different things
Sergi Roberto on the Barcelona-Bayern match: It will be like the final
David Silva has agreed a 3-year contract with Lazio for 9 million euros. He will leave the city for free
Mertens Pro 1:3 with Barca: after Langle's goal, Napoli forgot how to play
Muller before Barca: anything can happen in a match of this level
Source https://www.ibtimes.co.in/pooja-bhatt-responds-sona-mohaptra-i-compensate-people-who-compose-music-render-songs-824249

'An administrative nightmare': Trump's executive action is a scramble for unemployment aid

Everything you need to know about Shark Week 2020

Lebanon has always deserved better from its leaders. The port blast lays that bare

Esper on aid to Lebanon after deadly Beirut blast: US doing 'everything we can'

The Latest: Australia state can’t trace source of many cases

This Day in History: August 9

Realtor View: Understand how the counteroffer works in real estate

'Duck Dynasty' star Phil Robertson on aiding Trump: 'I pointed him to Jesus'

After MAC surrenders to pandemic, will other leagues follow?

A brief look at the third round of the PGA Championship

Big difference for Li from one tree to another

D.J. atop stacked leaderboard entering final round of PGA

Esper says US troop levels in Afghanistan to go below 5,000 by end of November

Big Ten presidents meet, don't vote on whether to postpone or play football this fall

Nagasaki urges nuke ban on 75th anniversary of US A-bombing

This New Zealand city has an official wizard