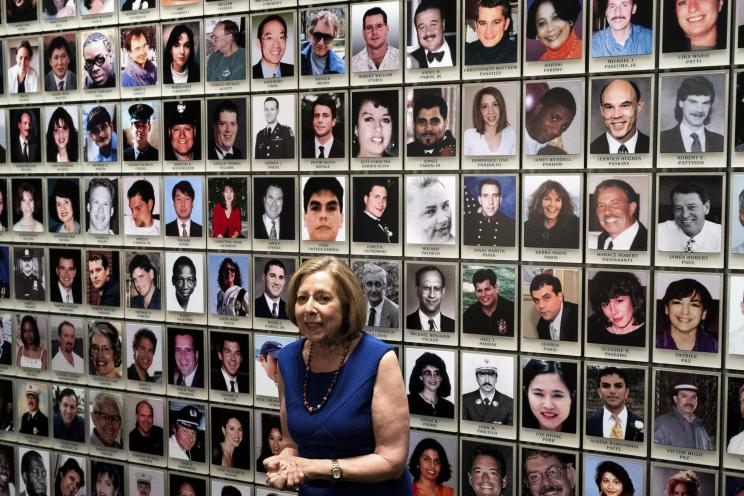 9/11 Memorial&Museum President&CEO Alice Greenwald will be speaking about the museum's final portrait at the Portrait Hanging Ceremony on Wednesday. AP

New York — Portrait fills the last vacant seat in the photo wall of the National Memorial on September 11th.&The Museum on Wednesday ends a nearly 16-year project to commemorate the hundreds killed as a result of the 2001 terrorist attack.

Portrait of Antonio Dorsey Pratt. 9.11 dedicated to mourning the victims was hung on the wall. Pratt was an employee of Cantor Fitzgerald Forte Food Service on the 101st floor of the North Tower of the former World Trade Center.

"This is a chapter in the sense that we were able to provide the last missing photo on the exhibit," said Mary Fetchet, director of the Voices Center for Resilience.

Memorial and museum CEO Alice Greenwald said that Pratt's photographs are "9/11 Memorial&A process that began almost 16 years ago when just imagining a museum. What is it and what is included? ”

Pratt's photo is blurry. "To focus on his beautiful face, we had to do a lot of work to scale and expand to the size of the installation," Green Wald said. 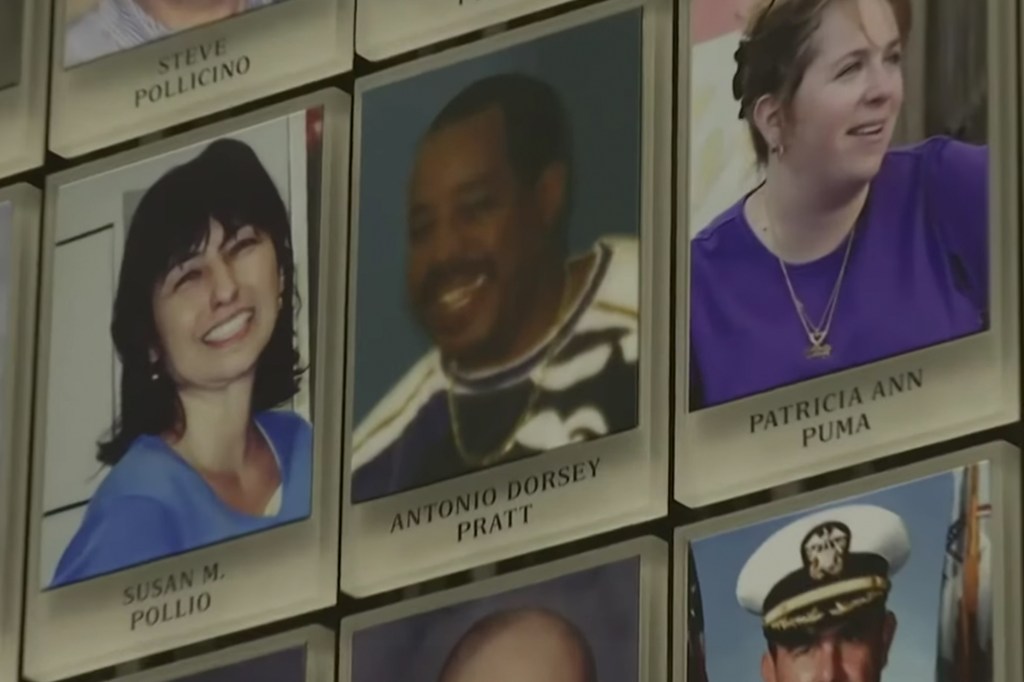 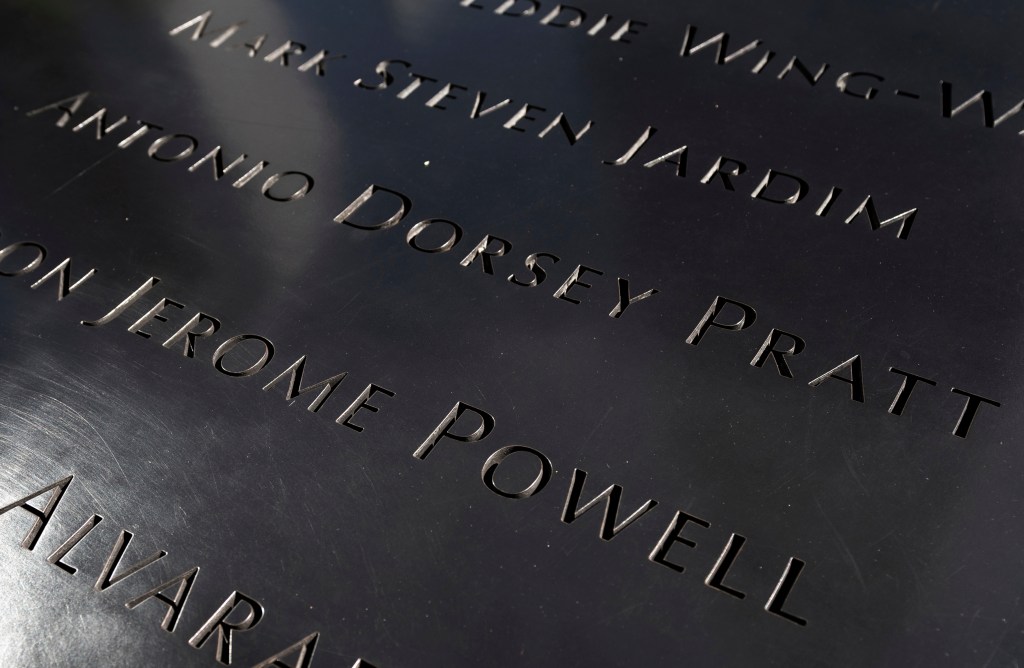 Despite all the enhancements, the image is still recognizable, Greenwald said. The

Memorial Exhibition honors 2,977 people killed by a hijacked plane that crashed on September 11, 2001 in New York City, the Department of Defense, and Somerset County, Pennsylvania. It also honors the six people killed in the World Trade Center bombing on February 26, 1993. 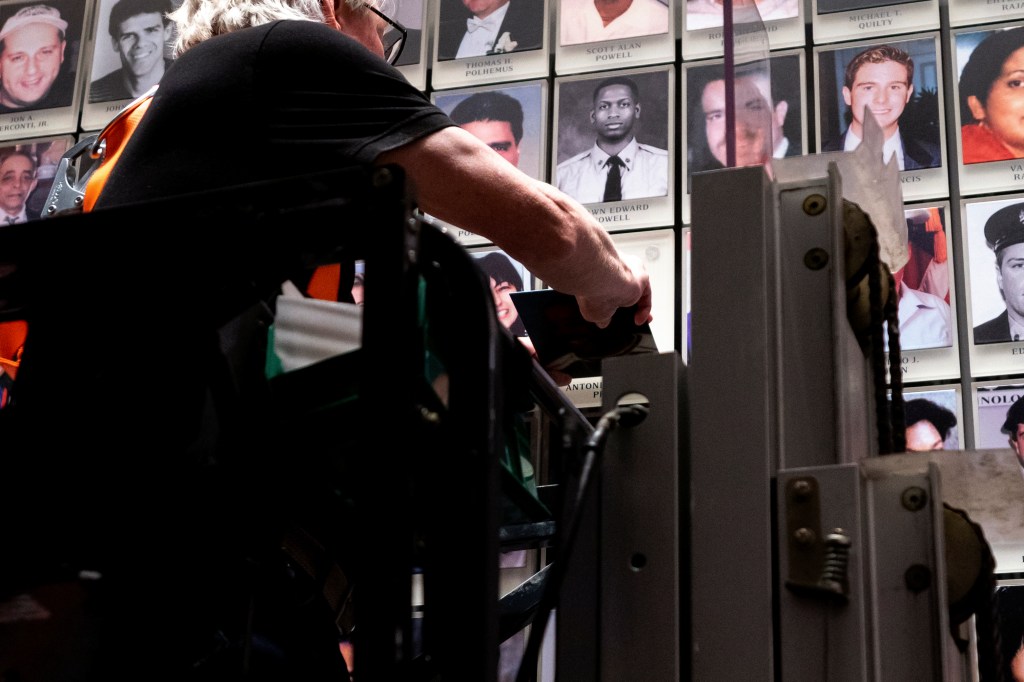