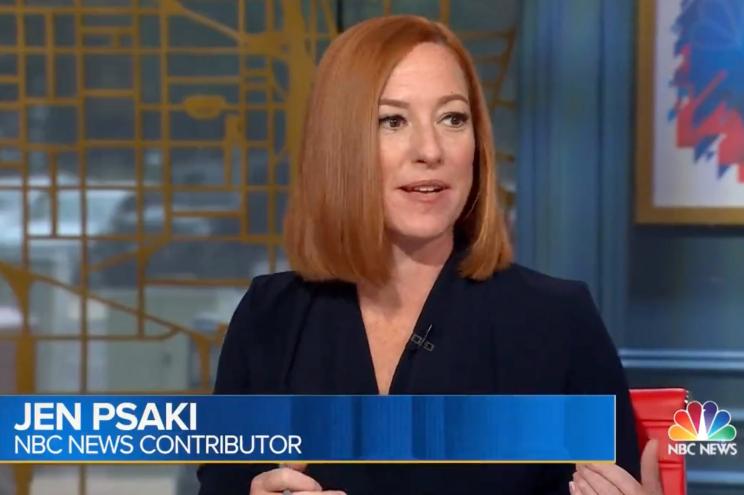 Former White House press secretary Jen Psaki bluntly admitted that if the November midterm elections are a “referendum” on President Biden, the Democrats will lose.

Psaki, who left the White House in May to take a job at MSNBC, said if the midterms focus on the “most extreme” party, mentioning Republican Georgia Rep. Marjorie Taylor Greene by name, then Democrats will be celebrating on election day.

“If it is a referendum on the president, they will lose. And they know that. They also know that crime is a huge vulnerability for Democrats, I would say one of the biggest vulnerabilities,” Psaki said Sunday on NBC News’ “Meet the Press.”

S​he said she has been watching the US Senate race play out in Pennsylvania between Lt. Gov. John Fetterman, the Democratic candidate, and GOP celebrity heart surgeon Dr. Mehmet Oz, and noted that ​Republicans are running ads painting Fetterman as soft on crime.

“What’s been interesting to me is it’s always you follow the money, and where are people spending money. And in Pennsylvania, the Republicans have been spending millions of dollars on the air on crime ads against Fetterman because that’s where they see his vulnerability​,” Biden’s one-time chief spokeswoman said. 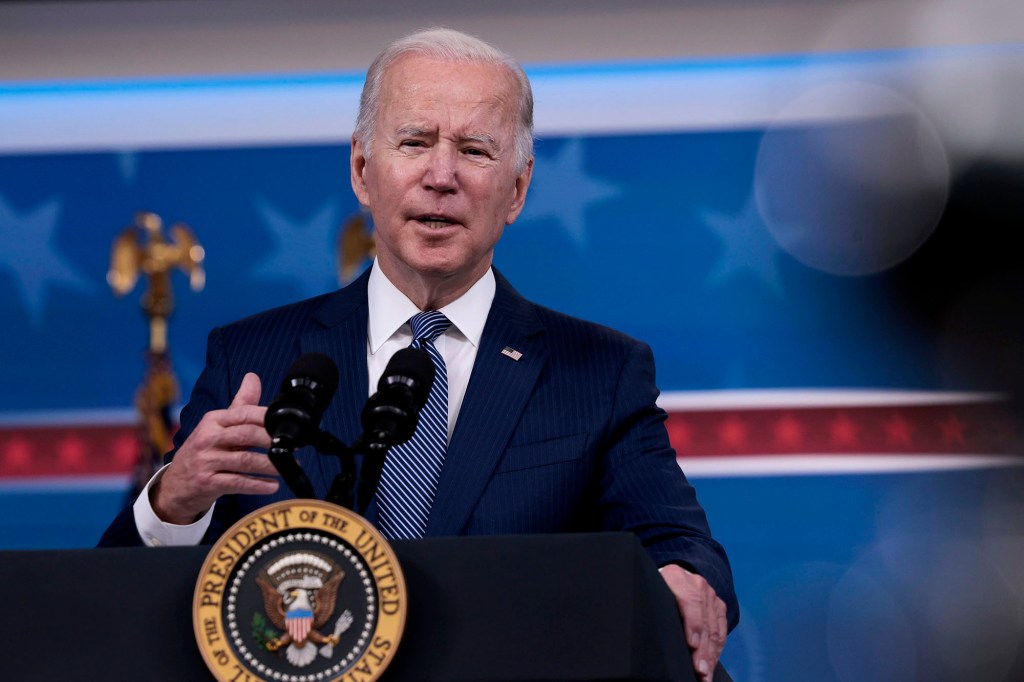 “​So​,​ yes, the economy is hanging over everything. But you do have to look at state-by-state factors, and crime is a huge issue in the Pennsylvania race​,” she said.

And while the percentage of Americans who say Biden accomplished a “great deal” or a “good amount” has increased by 5 points since last November, 57% say he has accomplished little or nothing.