Russian President Vladimir Putin senses “weakness” in the Biden administration and is trying to “intimidate” western powers with threats of nuclear action as his Ukraine invasion drags on with no end in sight, a former top official says.

John Bolton, who served as national security adviser to former President Donald Trump from 2018 to 2019, sized up the Kremlin’s strategy in an interview with John Catsimatidis on WABC radio’s ” Cats Roundtable” Sunday.

Bolton, 73, said Putin’s ramping up of the war effort amid stunning Ukraine counteroffensives shows Moscow is alarmed at the prospect of losing its unprovoked military campaign — and is doubling down on efforts to reclaim the former Soviet territory and prevent it from joining NATO.

“Putin … is clearly worried. He has called up perhaps 300,000 Russian reservists. [Russians] are not happy about that. It shows that he has a weaker domestic position in Russia. It also shows, tragically for the people of Ukraine, that this war is likely to grind on as far as the eye can see,” Bolton said.

The Russian strongman threatened the West in a saber-rattling televised address last week because he “thinks if he plays his nuclear card … that we will back away,” Bolton added.

“He sees weakness in the White House. He has seen it before in [the US] not supplying Ukraine with the weapons that they asked for in a timely fashion,” he asserted. 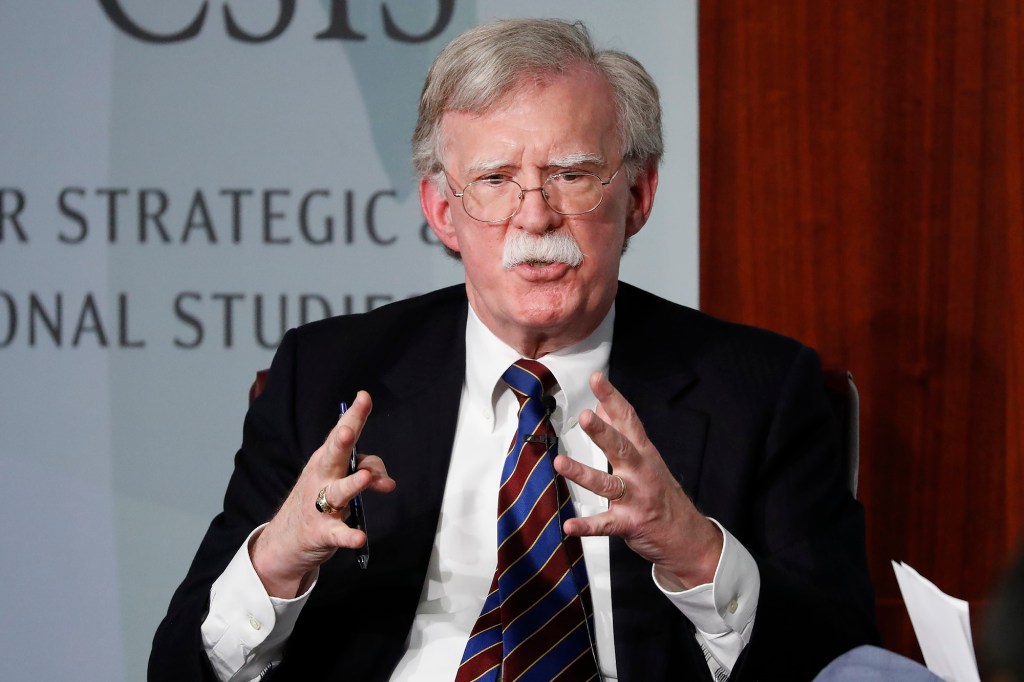 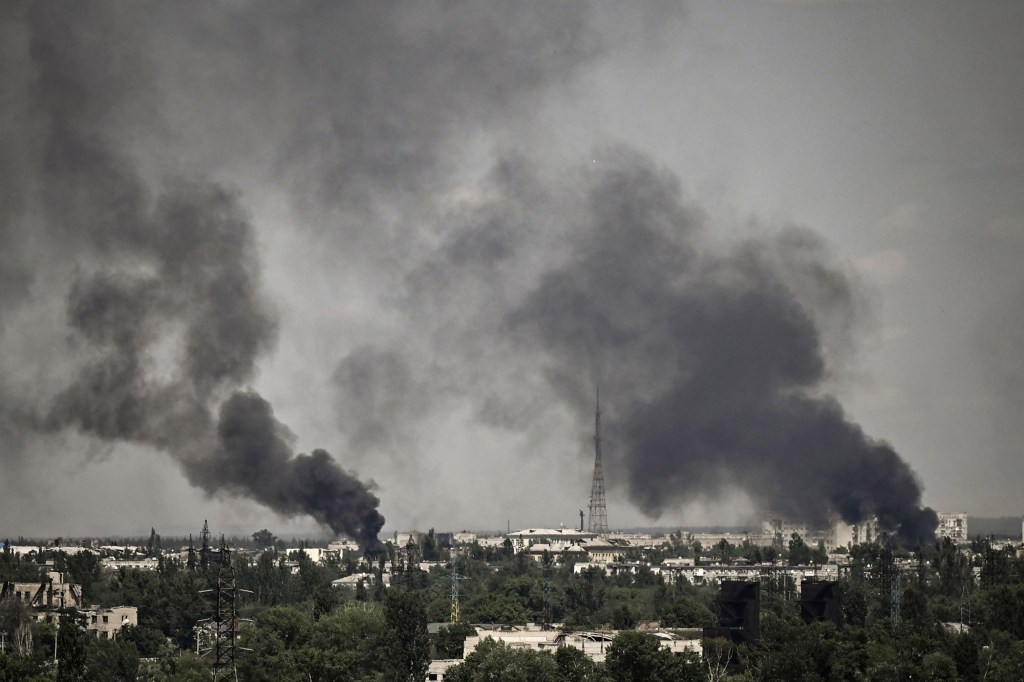 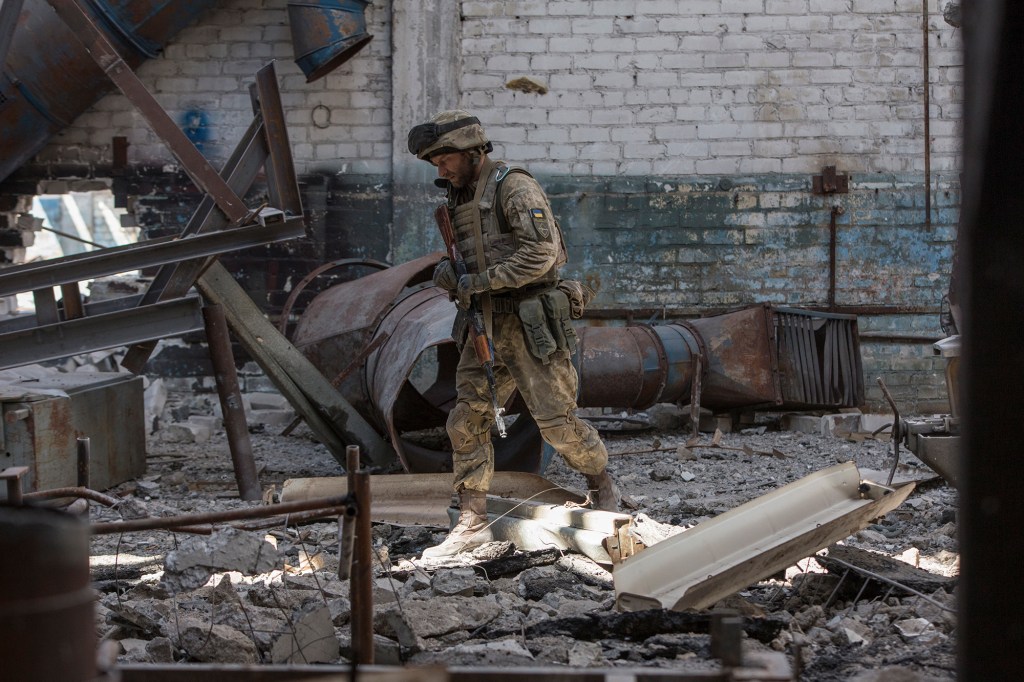 “[President Joe] Biden missed an opportunity this week to tell Putin … ‘Don’t talk about it. Don’t even think about it. You’ll pay a much higher price if you even do it.’ We’ve got to be intimidating Putin. Not having Putin intimidate Biden.”

The former UN ambassador said Putin’s drastic new war measures amid a weakened military position — including orchestrating sham votes on joining Russia in occupied eastern Ukraine territories — give him less incentive to seek a diplomatic end to his conflict and save face with Russians who support the brutal conquest.

“As we go into the winter, this conflict is most likely to continue or even increase in ferocity,” Bolton said. 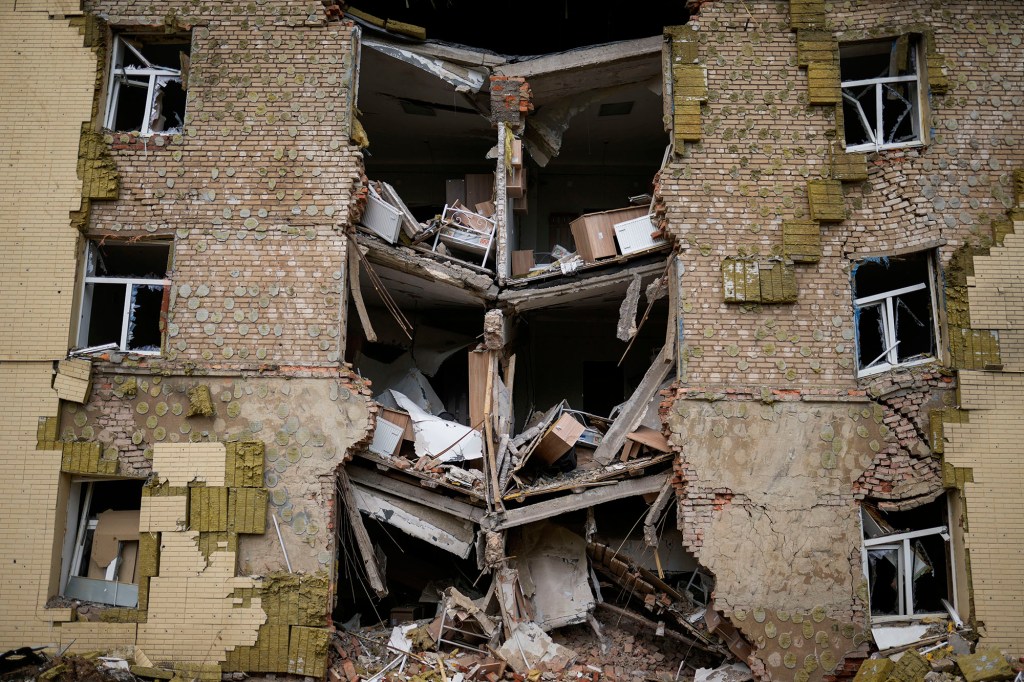 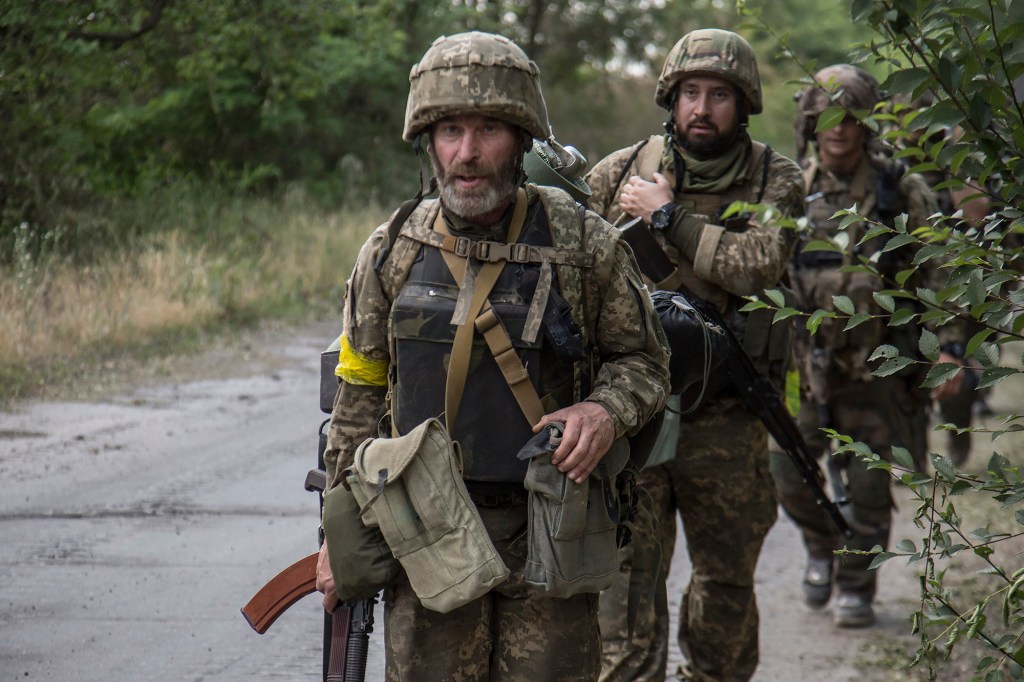 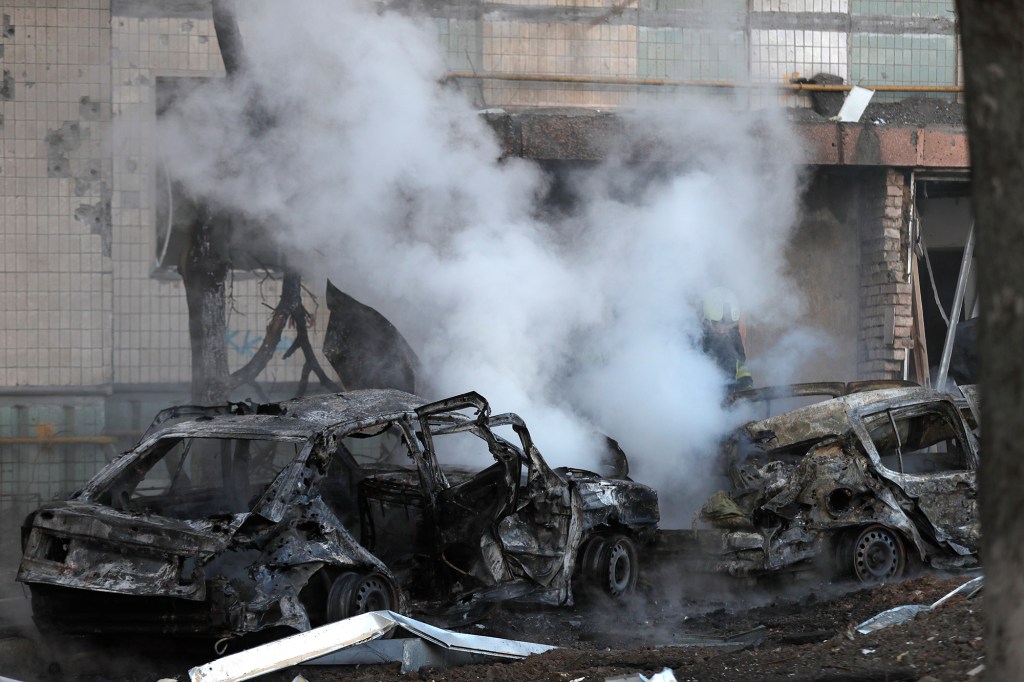 “I don’t see the circumstances where Putin can admit that it’s time for a cease-fire with Russian troops losing ground as they have recently.”

Bolton also blamed corruption for Russia’s weak showing from its much larger army, which has been repeatedly beaten back by upstart Ukraine forces for much of the seven month-old war.

“Our intelligence and military briefed Congress in the first days after the attack and predicted the capital of Ukraine, Kyiv, would fall very quickly — in a couple of days. The country itself would fall in a few weeks,” he said. “That obviously didn’t happen … It’s not just that Putin was wrong about estimating the strength of the Russian military. We were as well.”

U.S. weighs asylum limits as it braces for end of Title 42 border restrictions