The Rays bolstered their starting rotation Thursday night, striking a deal with a free agent, an agreement pricy by their standards.

Tampa Bay reached an agreement with right-hander Zach Eflin on a three-year contract worth $40 million, according to ESPN.

According to the website, the deal, which is pending a physical, is the largest free-agent contract in Rays history. It topped the five-year, $35 million contract pitcher Wilson Alvarez received before the team’s inaugural 1998 season. 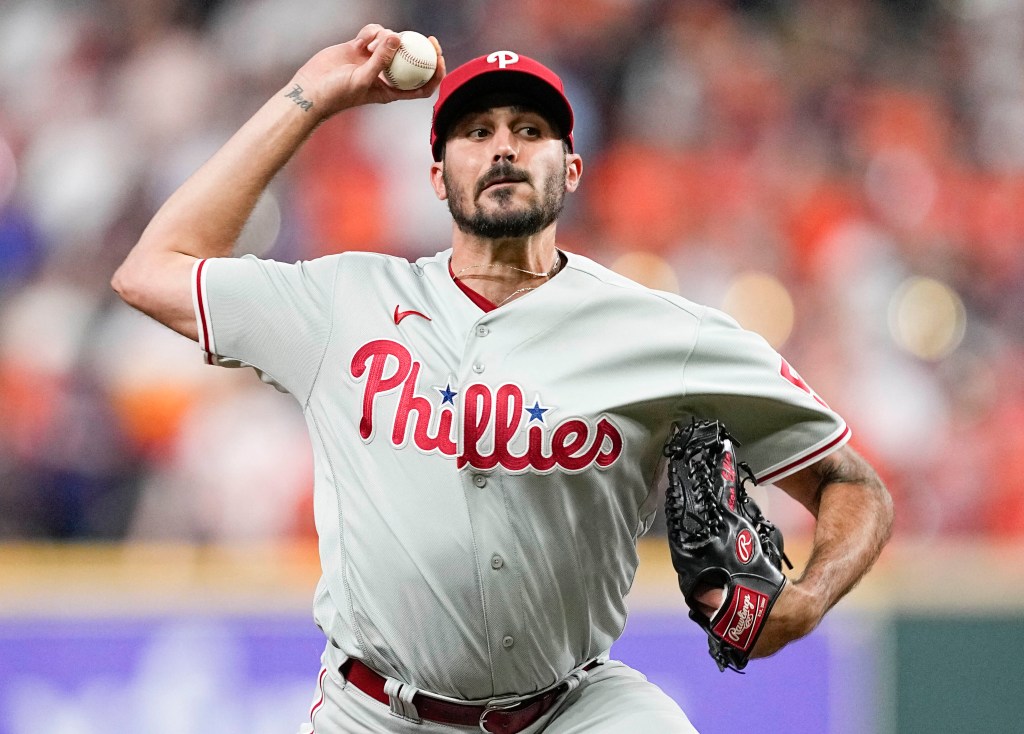 Before reaching a deal with the 28-year-old righty, the Rays were the only team in the majors to never have committed more than $35 million to a free agent, according to ESPN Stats & Information research. According to that research, the Oakland Athletics and Pittsburgh Pirates are the last two MLB teams to have never spent $40 million on a free agent.

Eflin, who had spent his entire seven-year career with the Phillies, became a free agent after turning down a $15 million mutual option instead accepting a $150,000 buyout from Philadelphia to complete a $5.7 million, one-year contract.

He will join a Rays rotation that includes Tyler Glasnow, Shane McClanahan and Drew Rasmussen.