Two reputed gang members are being sought in the Harlem shooting of a retired NYPD detective, who was the second innocent bystander shot by one of the suspects within days, cops said Friday.

Shaquan Moore, 19, and Alex Guzman, 20, both of the “AK Houses” crew, are accused of opening fire at rivals at West 125th Street around 7 a.m. on Oct. 4, NYPD Chief of Detectives James Essig said during a crime-statistics press conference.

Terence Felder, a 60-year-old former NYPD officer, was on his way to work as an investigative consultant for the city’s Administration for Children’s Services when he was shot in the chest and shoulder by stray bullets from the crossfire, according to police.

“He was an unintended victim and caught in the crossfire between rival gang members,” Essig said of Felder.

The shooting broke out while 21-year-old TeSean Harper, a member of the foe “Make It Happen Boys” gang, was walking with two fellow gang members and exchanged words with Guzman and Moore at 304 Lenox Ave., authorities said. 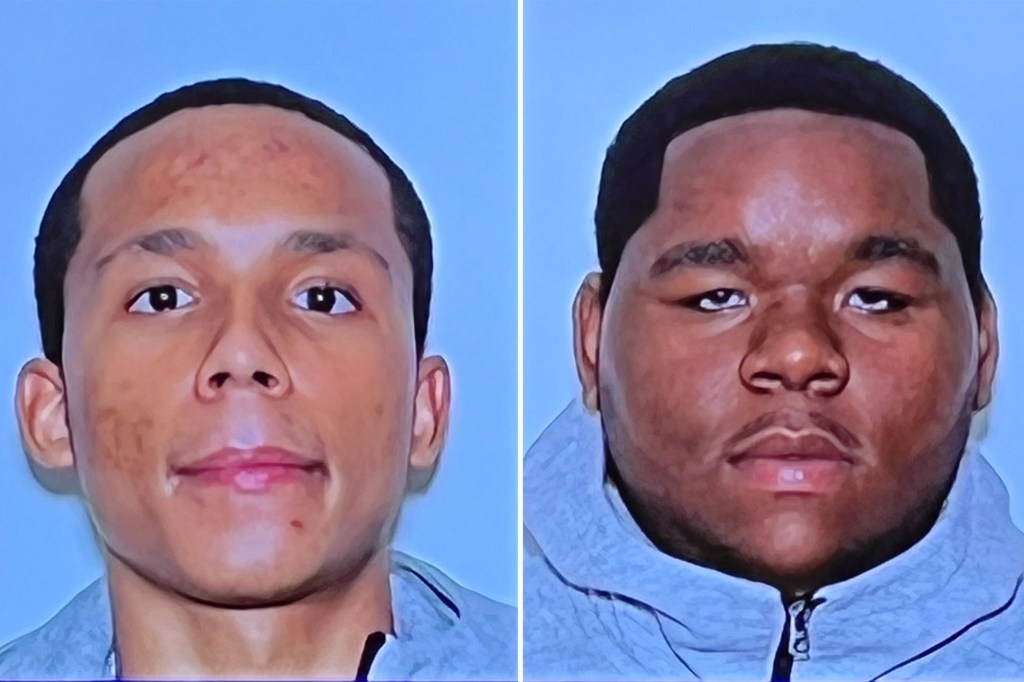 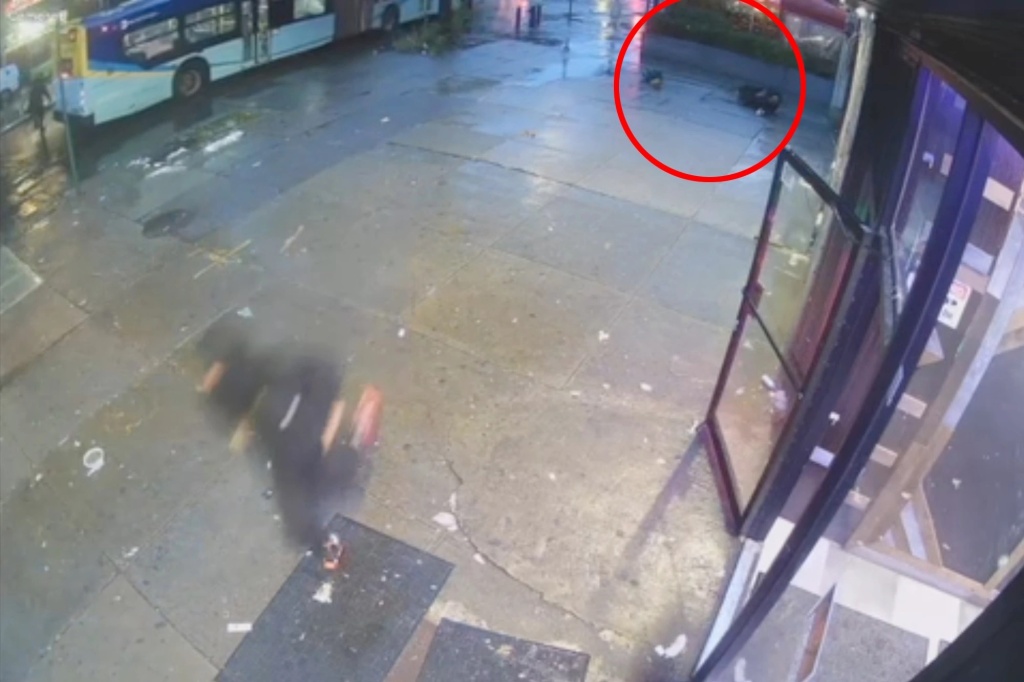 “Shots are exchanged by both groups. A total of eight 9mm shell casings are recovered,” Essig said.

Guzman was also wanted in connection to a shooting on Sept. 21 at 540 W. 136th St., where he opened fire on another rival gang member and struck an innocent 60-year-old man, according to the chief.

“The investigation reveals these shootings are part of the gang violence involving the Manhattan houses, which the gang is ‘Make It Happen Boys,’ and the ‘Grant Houses’ and the ‘AK House,’ ” Essig said. 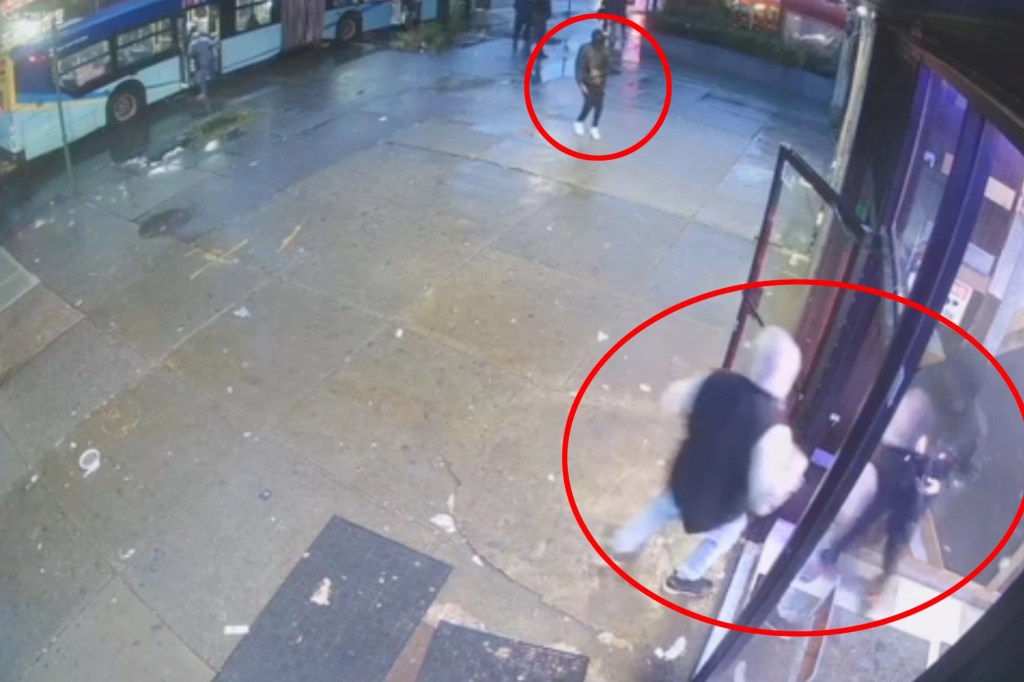 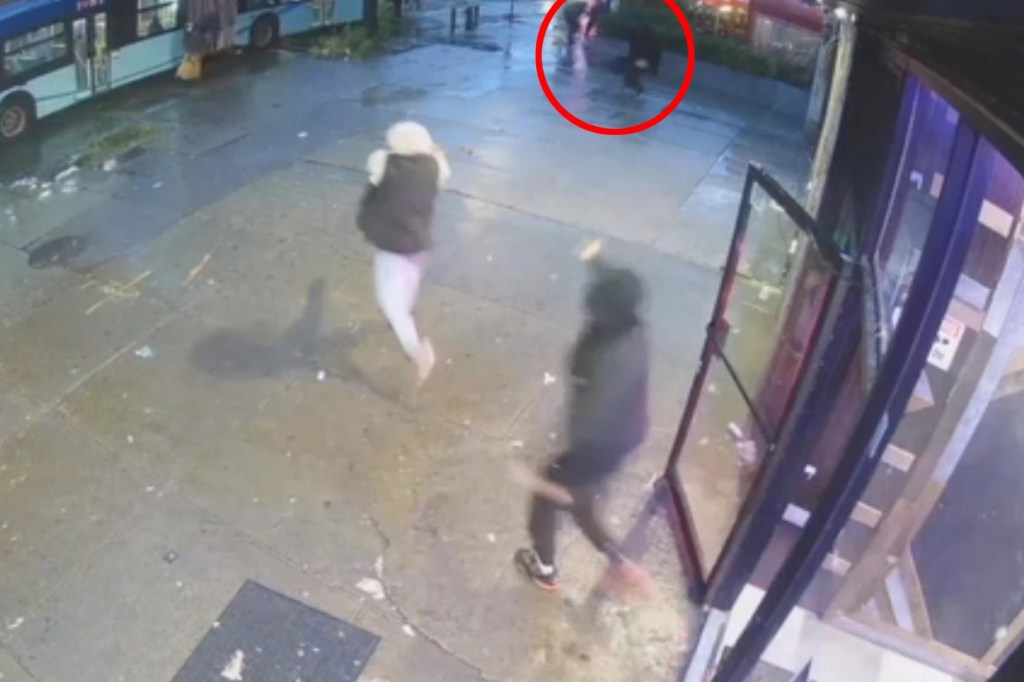 Harper was busted later that day for allegedly selling drugs to an undercover cop a few days before, Essig said. He has prior assault and menacing arrests, police said.

The other two men with Harper have yet to be identified, the chief added.