The FBI raid on former President Donald Trump's Mar Arago residence in Florida has been described as "a sad state of affairs for America," according to Trump's longtime friend and former attorney Rudy Giuliani. It's night.

On Monday, the FBI broke into the vaults of Trump's palatial home,reportedlyand reportedly his searched classified documents allegedly brought from the White House to his Mar-a-Lago. His presidency is over — if true, it could be in violation of federal law.

Appearing on WABC Radio's "The Rita Cosby Show" Monday night, the former New York City mayor denounced the raids as a "fake" and said that "politics are far

"For the United States and personally, after many years at the lowest and highest levels of the Justice Department and working very closely with the FBI, Giuliani is the host Rita.・Told Cosby: 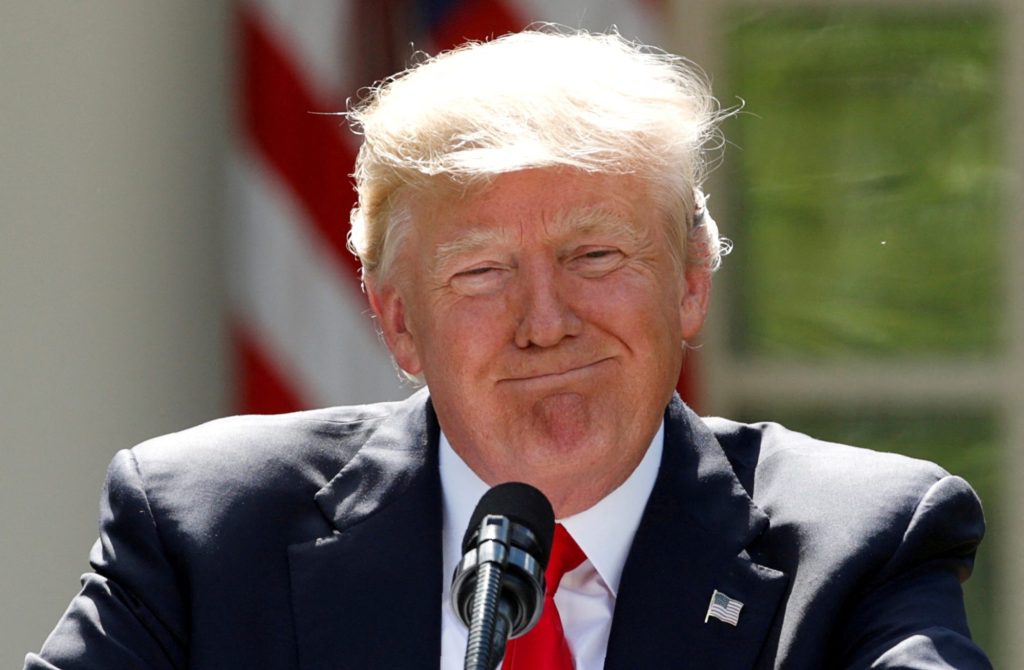 Giuliani said , the Florida raid on President Trump was an "absolute disgrace" and "embarrassing as an American."

The National Archives and Records Administration earlier this year   He said he found classified material in 15 boxes at his residence and alerted the FBI. Agents executed a search warrant Monday to look for additional presidential records that Trump may have relocated to a estate in Florida.

"There is no justice in America anymore. They screwed it up. This is the Biden Police State. It's a sad night for America," added a friend of Trump. 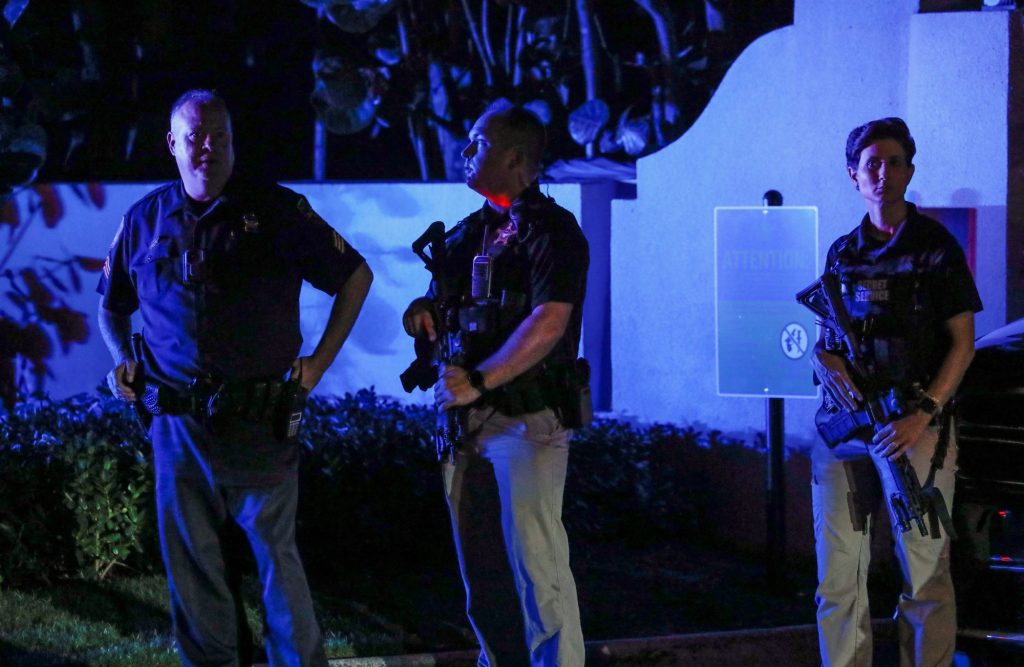 Giuliani denounced the move as "totally political" and said: By a regime led by criminal Joe Biden, who got $31 million from China, the FBI does not believe it affects our national security.

"Or the crimes on his son 's hard drive are obvious, you'd have to be an idiot to miss them. And the FBI doesn't care about that and the corrupt Attorney General

Republicans said they were concerned that the former president could be indicted for a crime, adding that "everybody should be concerned." . 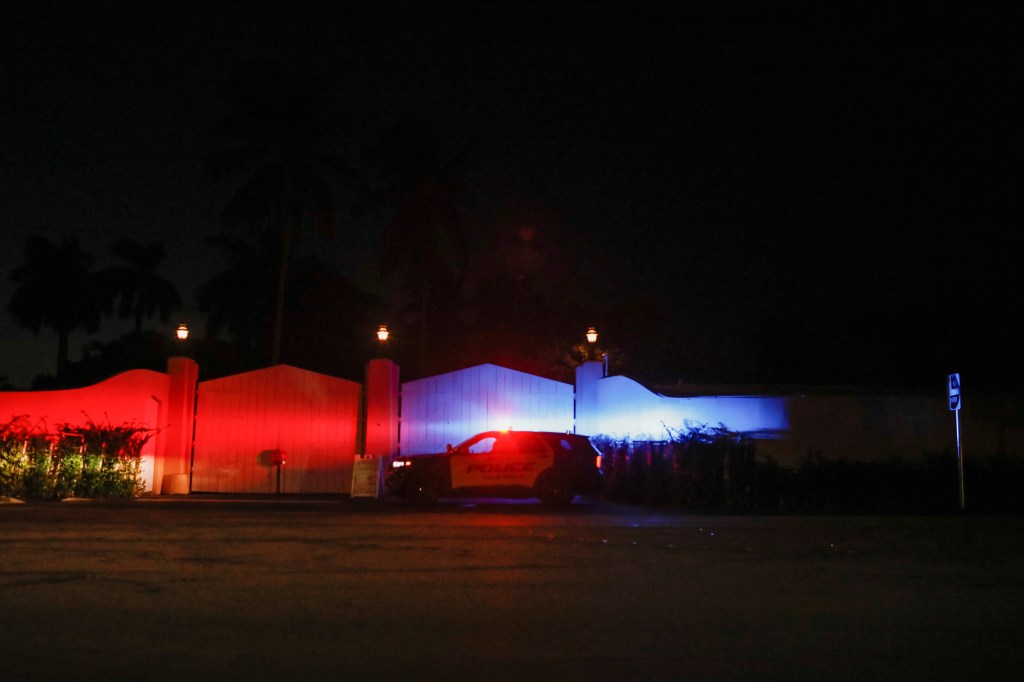 "The man's brain is clearly not fully functioning. He was always mute and now has dementia. I have known him for 35 years. but he's probably one of the dumbest people I've ever known."