Rundown on Sunday’s two World Cup Round of 16 matches:

Defending World Cup champion France, led by dynamic striker Kylian Mbappe, was the first team to advance to the knockout stage, with Group D wins over Australia and Denmark, before resting several regulars in a loss to Tunisia. Poland defeated Saudi Arabia and drew with Mexico to finish second to Argentina in Group C. 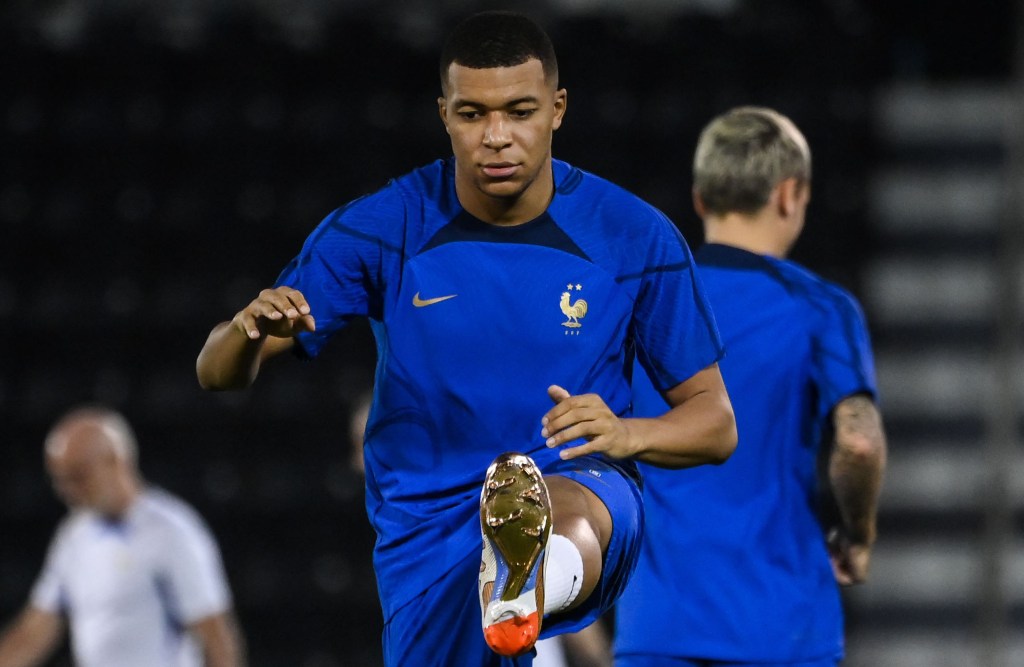 Gareth Southgate and England sandwiched wins over Iran and Wales around a scoreless draw against the U.S. to finish atop Group B.

About 1,000 percent of the pressure is on the Brits, and not Senegal, which advanced out of Group A with two wins despite the absence of injured star Sadio Mane.