After months of back and forth, the U.S. and Russia may reach an agreement on a prisoner exchange that could land Brittney Griner on American soil in time for New Year’s.

When asked by reporters whether a swap could happen before the year’s end, Russia’s deputy foreign minister Sergei Ryabkov said Tuesday: “There is always a chance.”

“Regrettably, there have been a few occasions when it seemed that a decision in favor of it was about to be made, but it never happened,” Ryabkov said.

President Joe Biden has been pushing for months to get Griner and former Marine Paul Whelan out of Russian jail.

While the Russian Foreign Ministry is not currently discussing the subject with the U.S., Ryabkov noted a prisoner swap “would undoubtedly send a positive signal that not everything is so hopeless in Russian-U.S. relations.”

“Such a signal would be appropriate, if we could work it out,” he added. 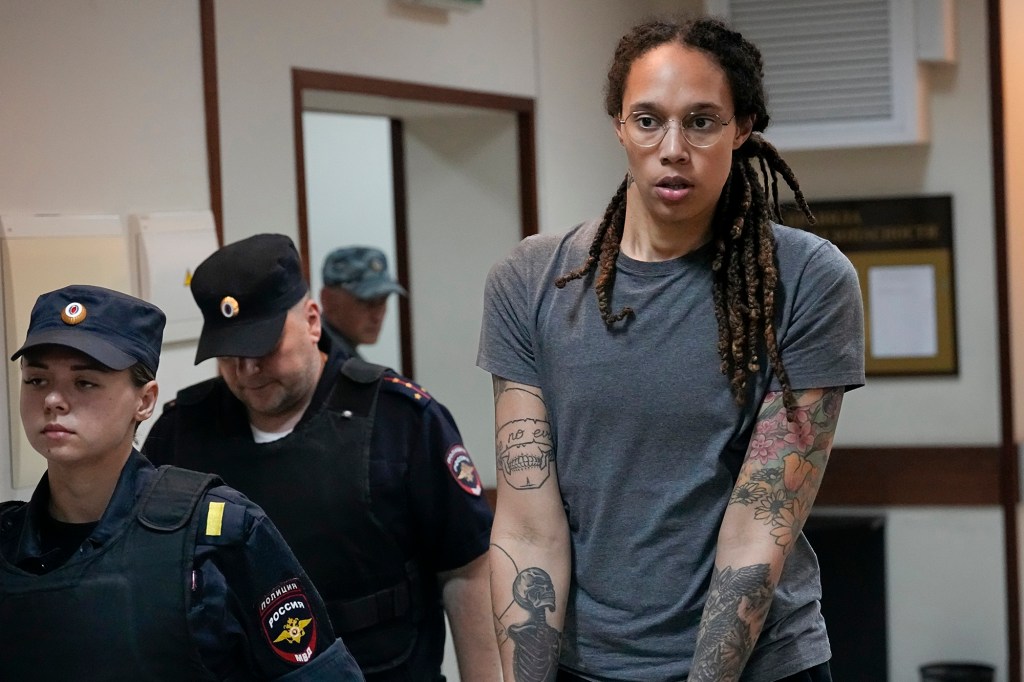 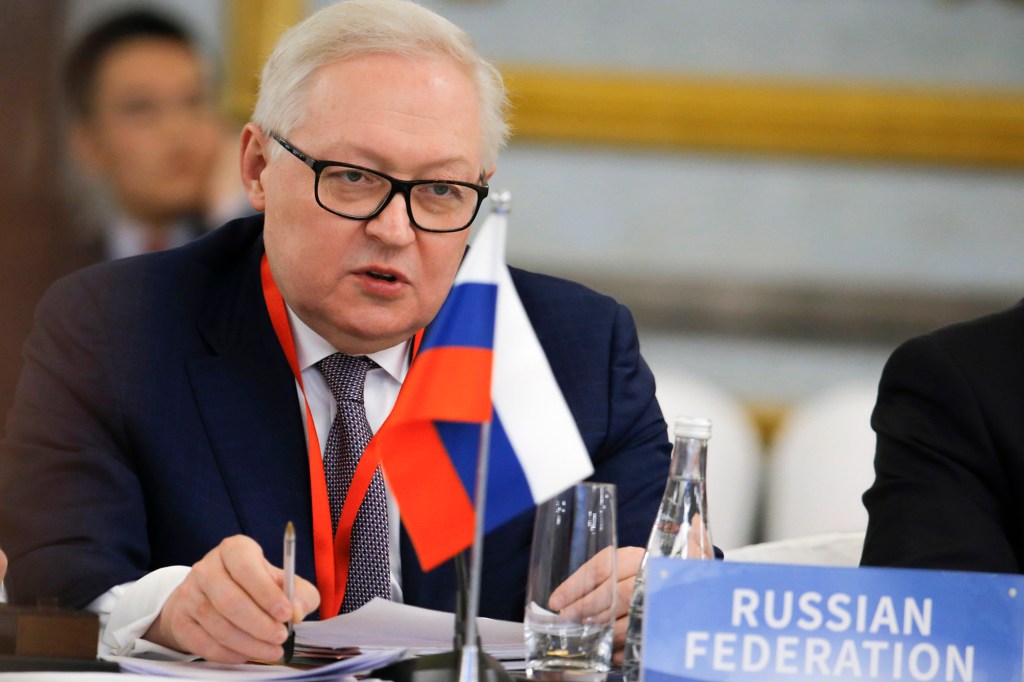 Earlier this month Griner began serving a nine-year sentence for drug possession at a forced labor camp in Mordovia after a Russian court rejected her appeal of her lengthy sentence, which U.S. officials have slammed as being unjust and politically motivated.

The 32-year-old basketball star was arrested at a Moscow airport in February when vape cartridges containing cannabis oil, which is banned in Russia, were found in her luggage.

Griner testified during her trial that she inadvertently packed the cartridges for her trip to Russia, where she was contracted to play basketball during the WNBA’s off-season. In August, she was convicted of cannabis possession and smuggling and was sentenced to nine years in prison. 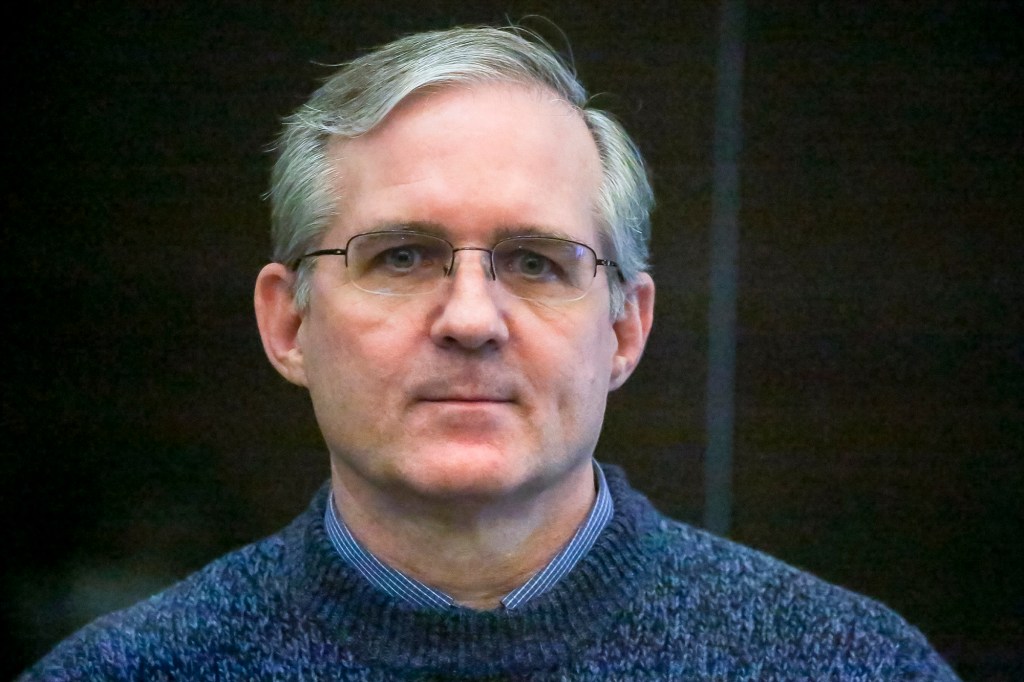 Earlier this month, Biden said he hoped Russian President Valdimir Putin would be open to discussing Griner’s release after the midterm elections.

China calls on US to return spy balloon debris

Biden flexed his dexterity at the State of the Union