Quentin Tarantino, 59, recently made a controversial statement on the “Marvel-ization of Hollywood,” claiming that Marvel actors aren’t movie stars.

“Part of the Marvel-ization of Hollywood is…you have all these actors who have become famous playing these characters. But they’re not movie stars. Right?” Tarantino said on the “2 Bears, 1 Cave” podcast. “Captain America is the star. Or Thor is the star. I mean, I’m not the first person to say that. I think that’s been said a zillion times…but it’s like, you know, it’s these franchise characters that become a star.”

Appearing on “The View,” Jackson — who is part of the Marvel Cinematic Universe — responded to Tarantino’s remarks, clapping back at the idea that these actors are not movie stars. 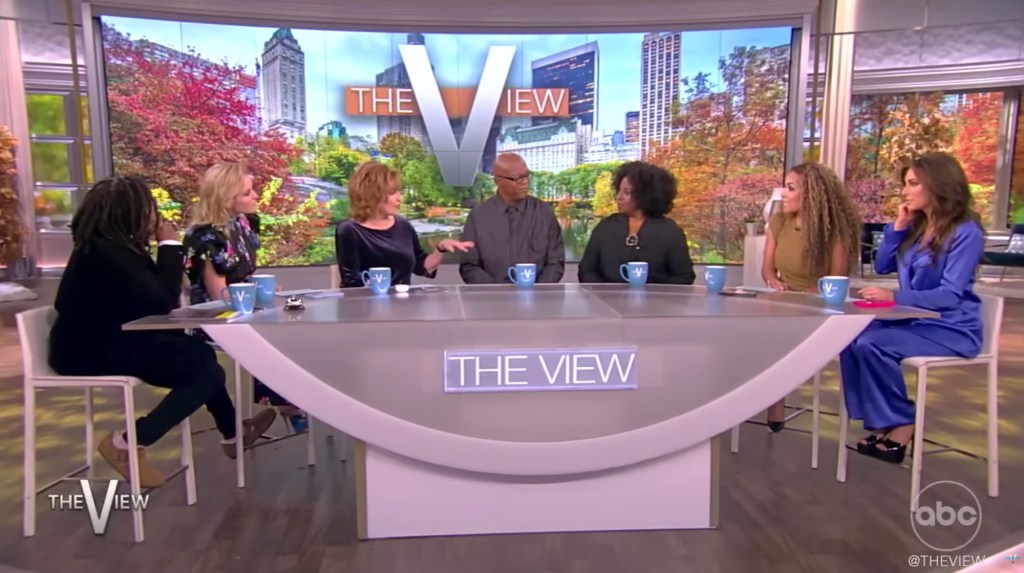 “It takes an actor to be those particular characters,” Jackson, 73, said. “And the sign of movie stardom has always been, what, asses in seats? What are we talking about?”

Jackson specifically pointed out the late Chadwick Boseman — whose film “Black Panther” was nominated for best picture at the Oscars — as well as Scarlett Johansson.

“That’s not a big controversy for me to know that these actors are movie stars. Chadwick Boseman is Black Panther. You can’t refute that, and he’s a movie star,” he said. 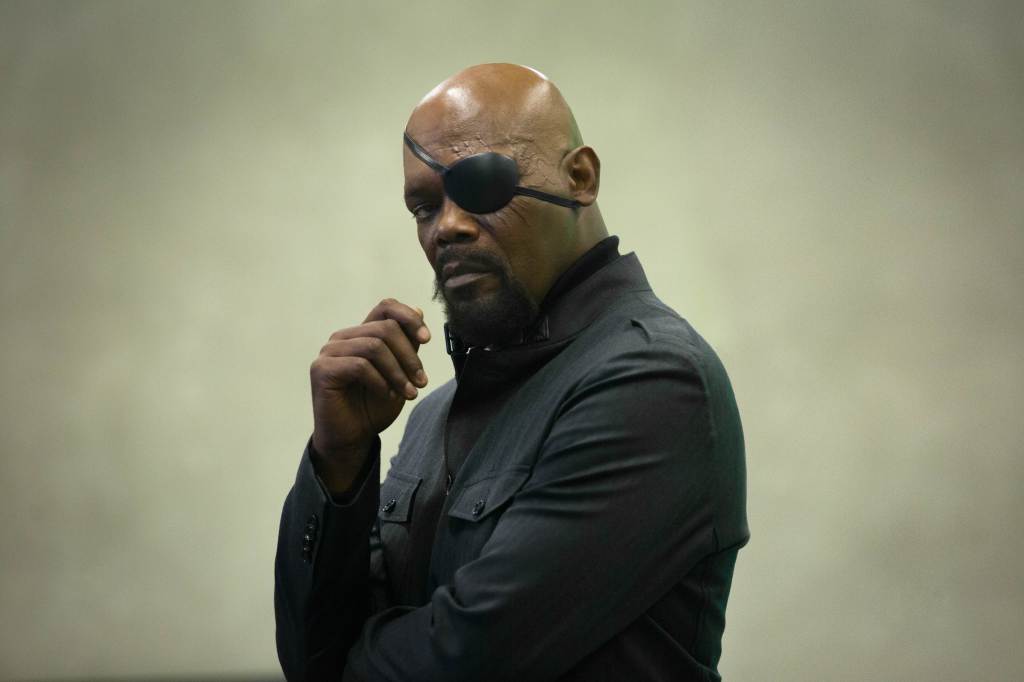 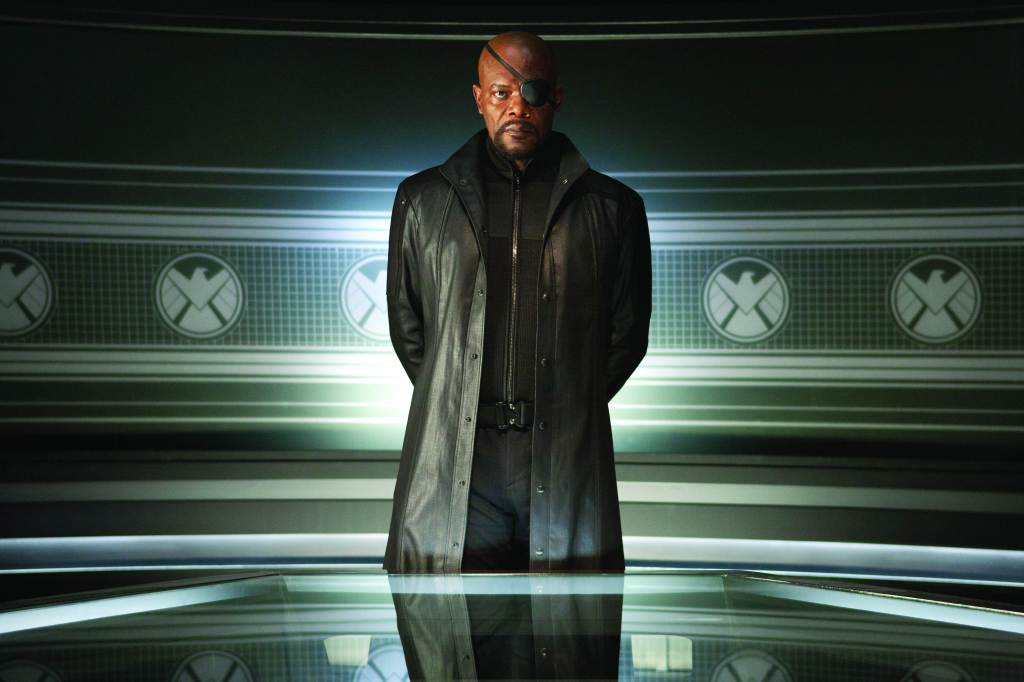 Jackson and Tarantino have worked together on movies such as “Pulp Fiction,” “Jackie Brown” and “Django Unchained.”

Jackson first appeared in the MCU as Nick Fury in 1998’s “Iron Man.” He has since appeared in other films such as “Captain America: The First Avenger,” “Thor,” “Avengers: Infinity War,” “Avengers: Endgame,” “Captain Marvel,” “Spider-Man Far From Home,” and will appear in 2023’s “The Marvels.” 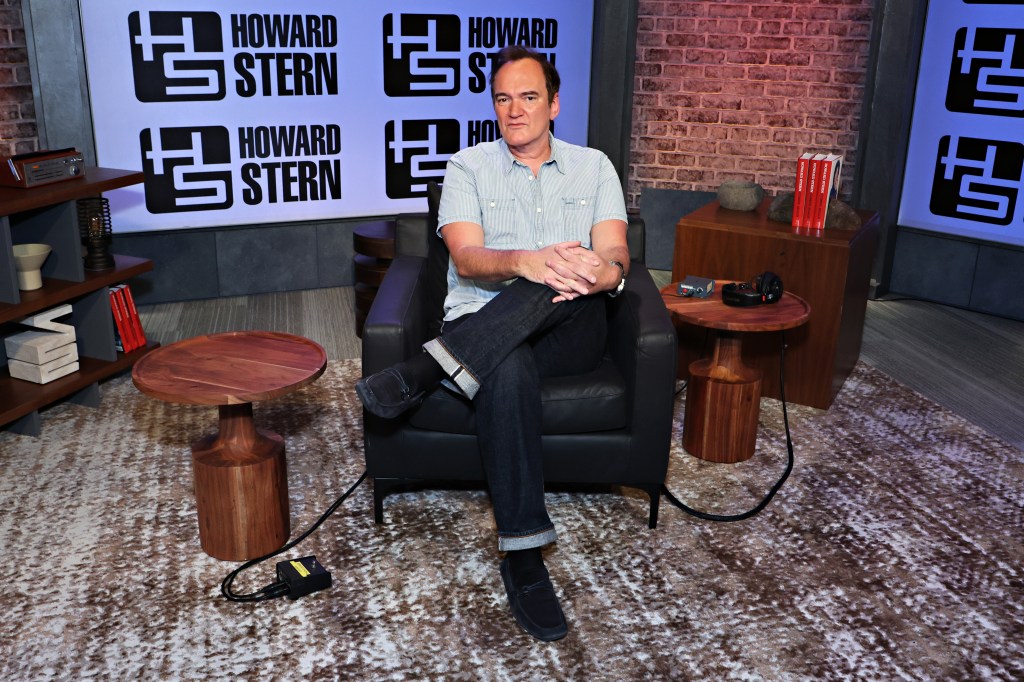 “Shang-Chi and the Legend of the Ten Rings” star Simu Liu took to Twitter last week to clap back at the filmmaker.

“If the only gatekeepers to movie stardom came from Tarantino and Scorsese, I would never have had the opportunity to lead a $400 million plus movie,” he tweeted. “I am in awe of their filmmaking genius. They are transcendent auteurs. But they don’t get to point their nose at me or anyone.”