Bummed about missing out on Black Friday beauty sales?

The bestselling body cream not only smells like pistachio, salted caramel and vanilla, but is also designed to “visibly smooth and tighten the appearance of your skin,” per the brand.

“I love this packaging, and it smells amazing,” Bieber once raved to Refinery29 of the antioxidant-packed product. “It’s like I’m on the beach. Plus, I’m obsessed with anything that has coconut oil.”

Also among the product’s diehard devotees? Selena Gomez, who’s slathered on the stuff in two TikToks, in addition to name-dropping it in a Vogue interview earlier this year.

Shawn Mendes also shared his love for the body cream back in 2017, writing on Snapchat, “No joke best smelling stuff on earth,” per Refinery29.

While the “Stitches” singer quipped that he uses it for “hands only,” Hillary Duff told the New York Times she’s “obsessed” with both the Brazilian Bum Bum Cream and the brand’s lip balm. 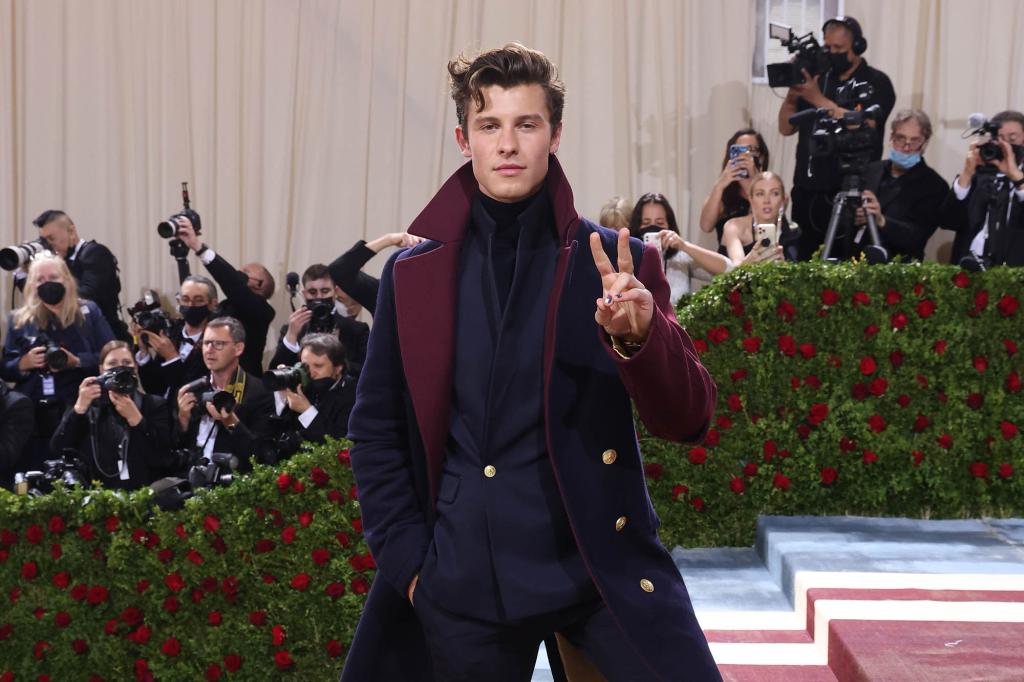 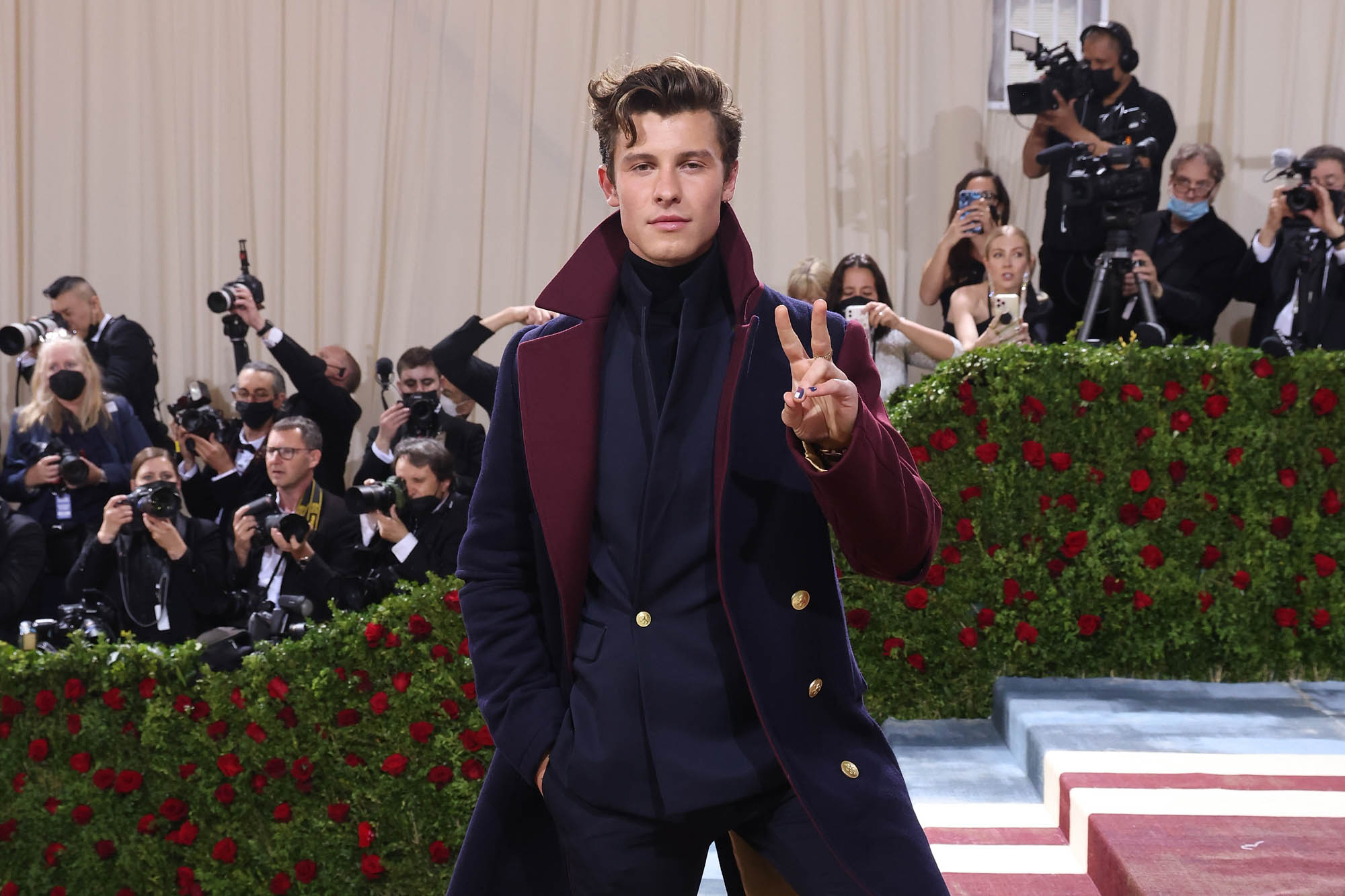 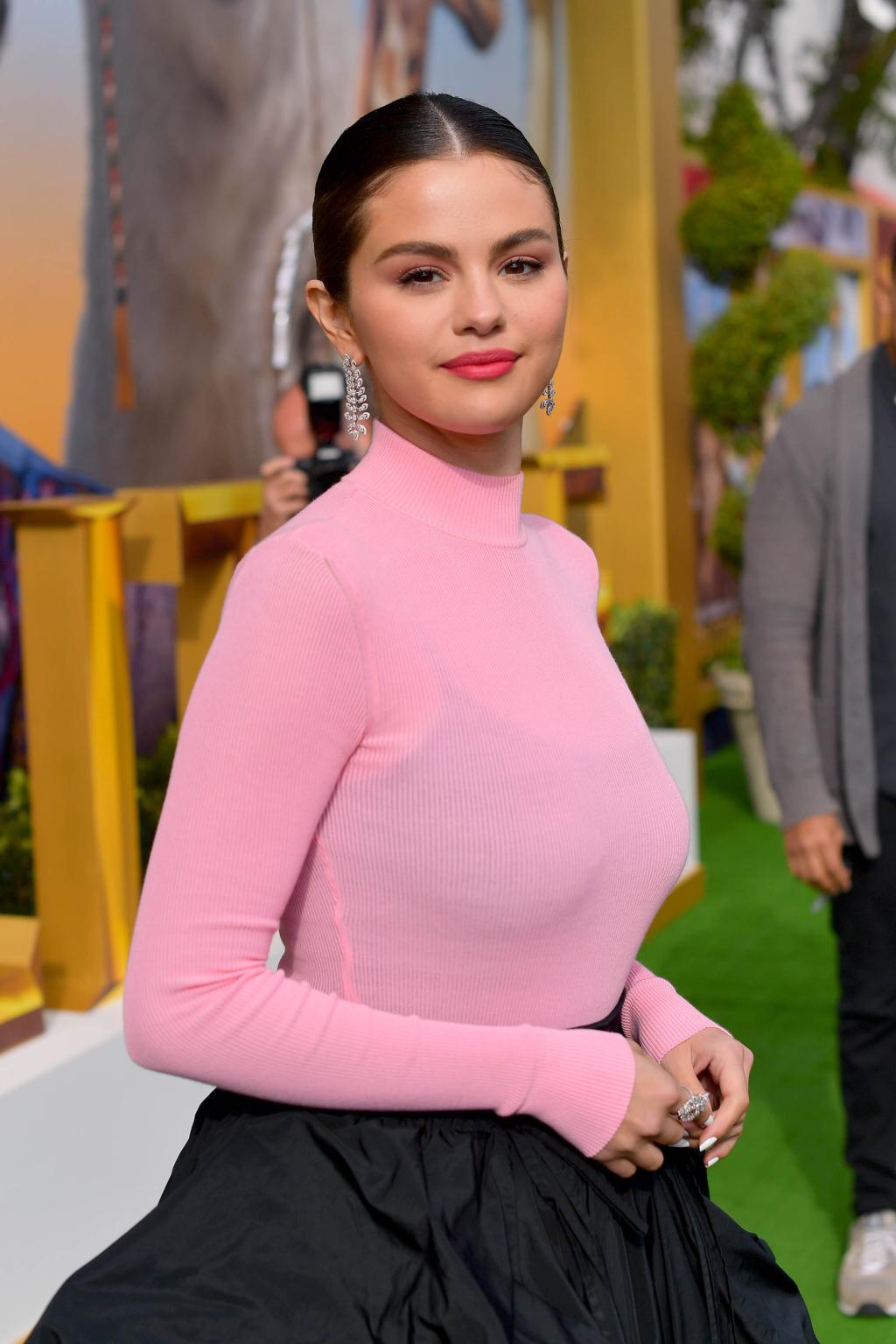 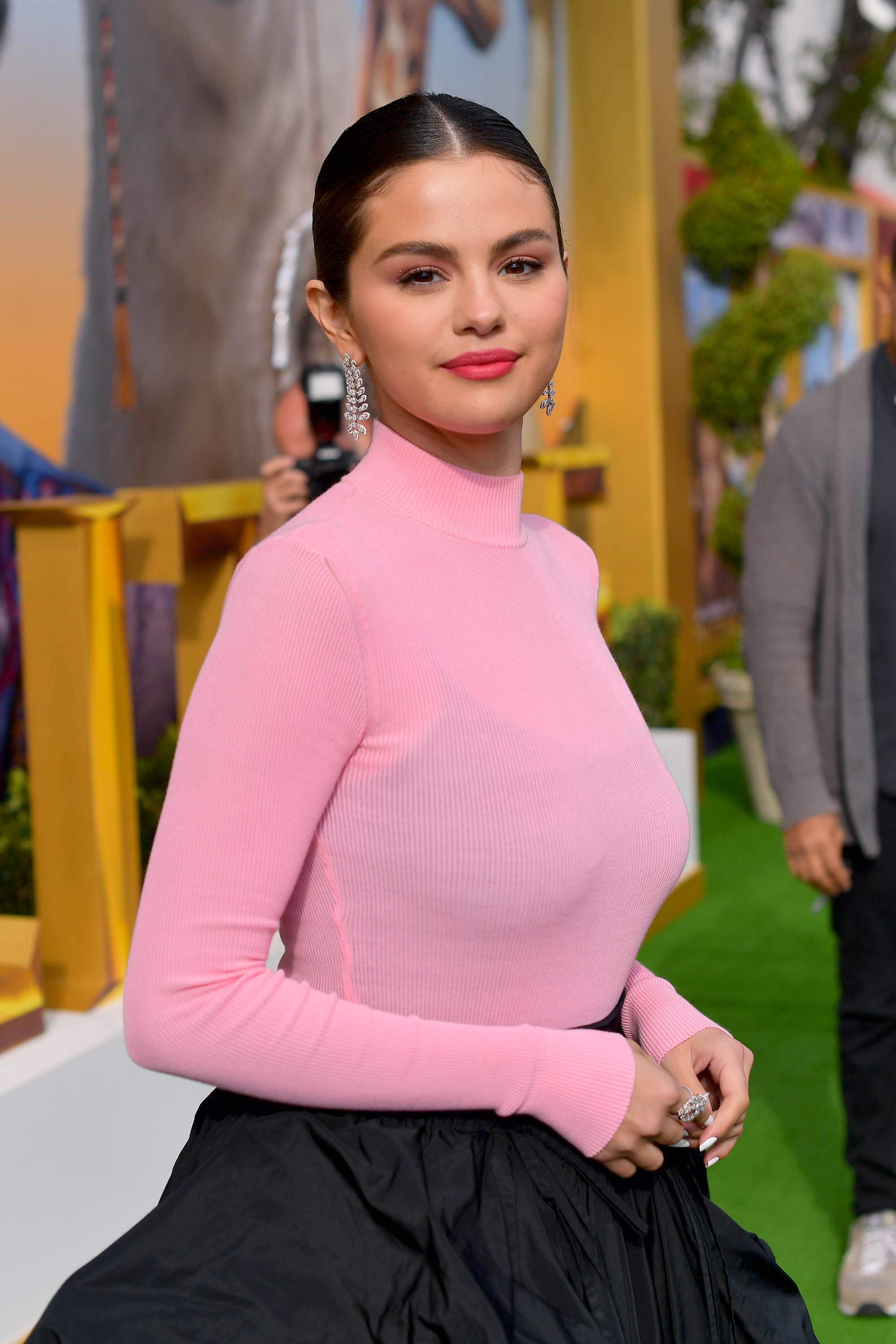 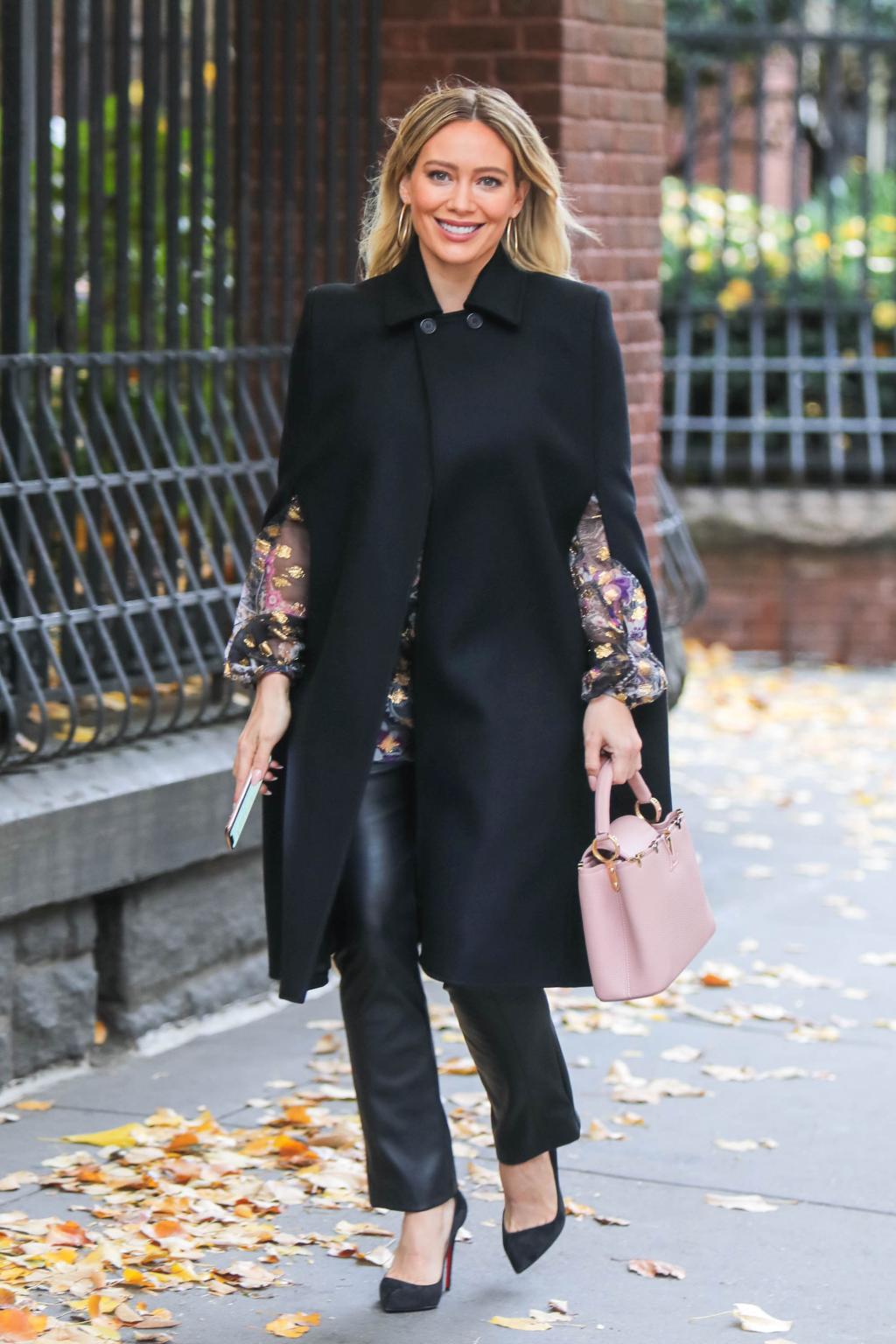 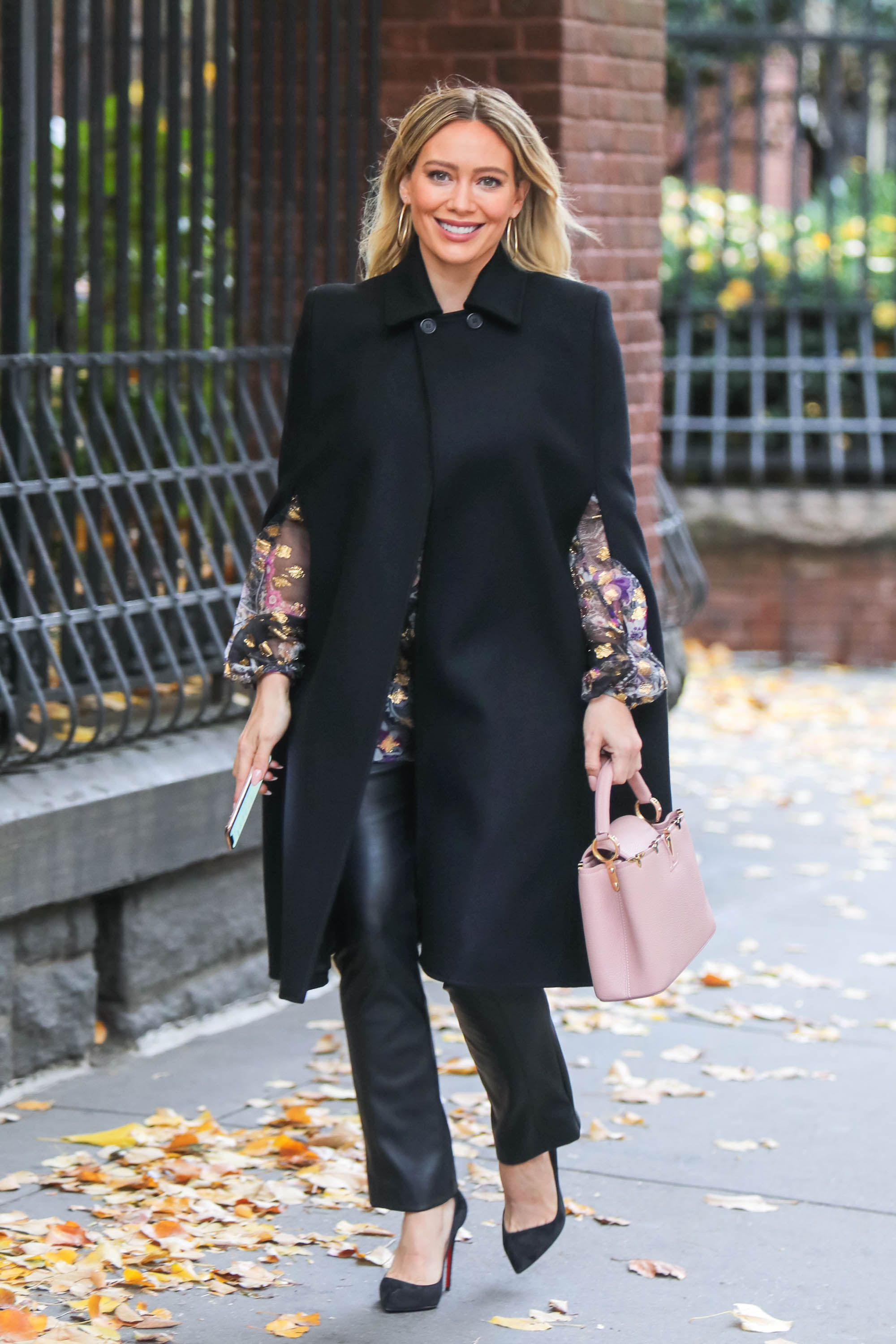 Hilary Duff is also stocking up on the brand's lip balm. 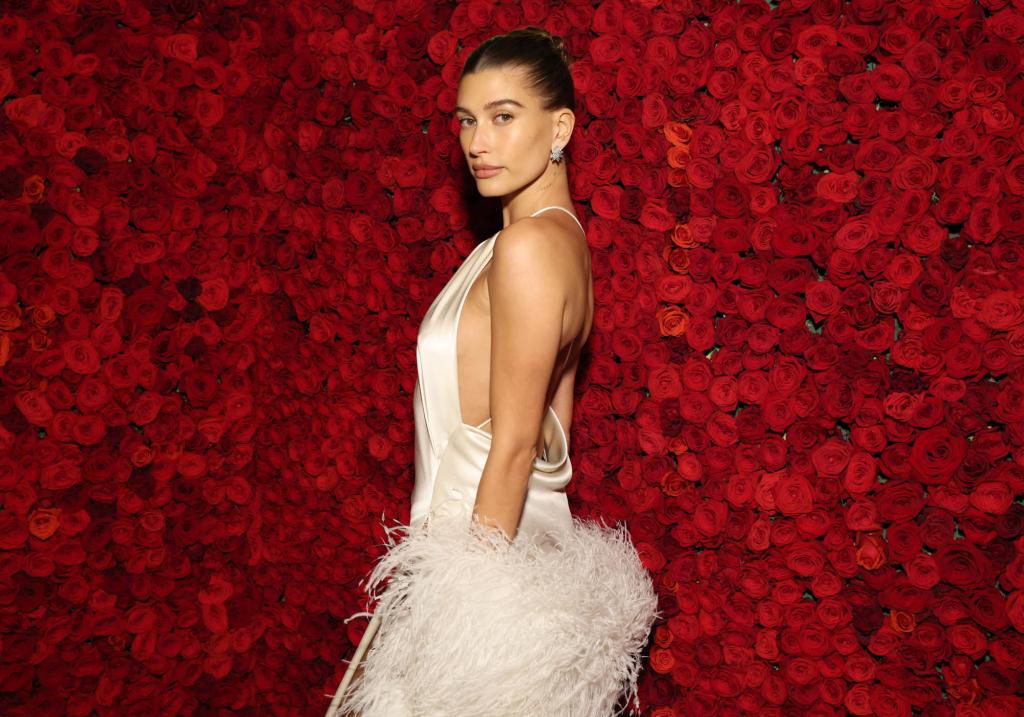 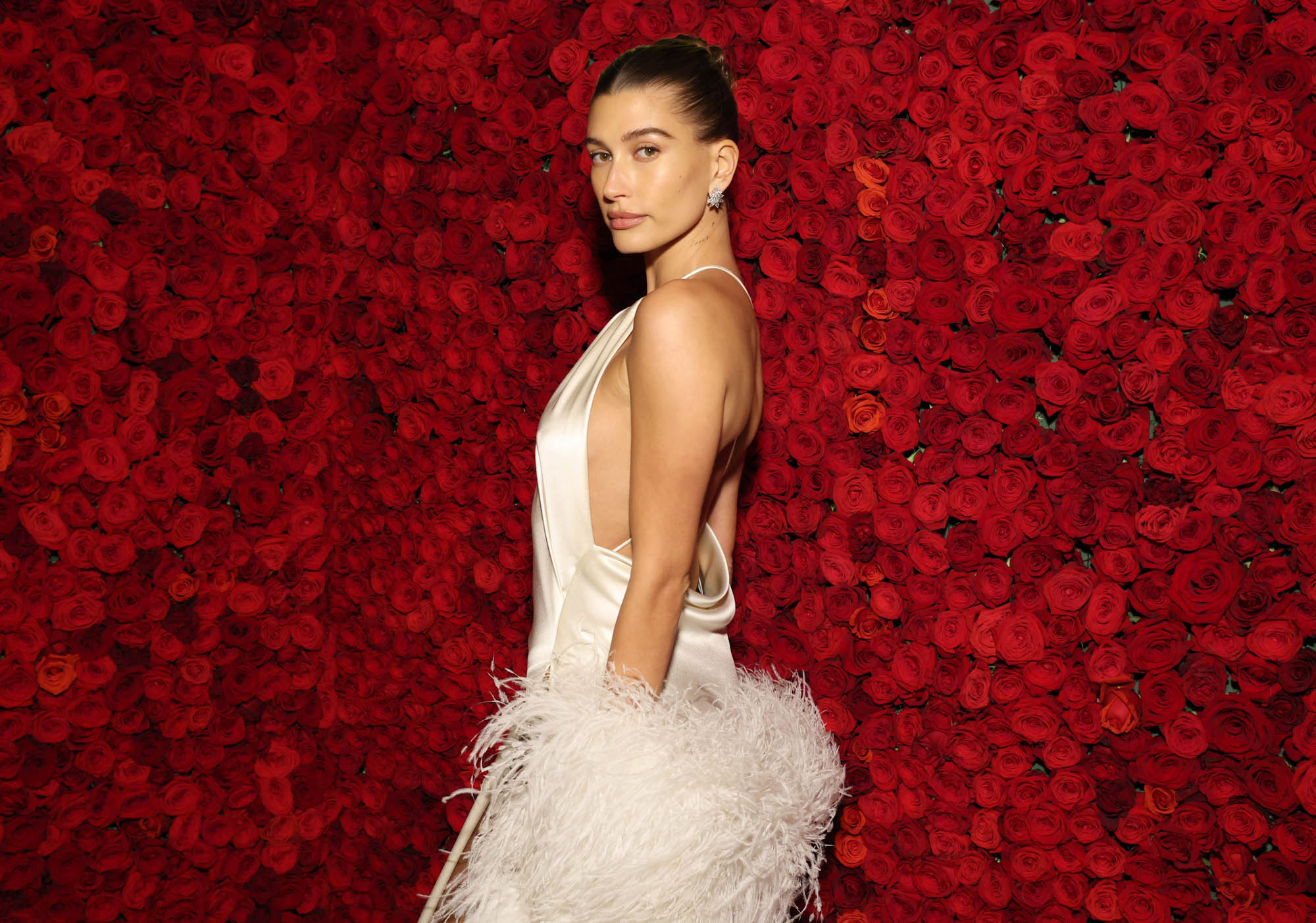 Getty Images for The Met Museum/

“It smells so good,” the “Lizzie McGuire” star gushed. “And now they have a lip balm, and I can’t stop. My son smelled it the other day, and he goes, ‘Mom that smells like Hawaii.’ I was like, ‘I know, let’s go!’”

Much like the Bum Bum Cream, the brand’s Brazilian Kiss Cupuaçu Lip Butter ($14, originally $18) will cost you a lot less than a plane ticket to paradise; it’s also included in Sol de Janeiro’s 20% off sitewide Cyber Monday deal, which applies to any order of $35 or more.

It’s far from the only star-approved product on sale right now, as there’s also a slew of celebrity-loved beauty buys and royal favorites up for grabs before the day ends.