When the Serbian underfunded royal family tapsHunter Bidento help maintain the two palaces in Belgrade. They have already run out of most. Sources told the post that they tried to endure their own savings and even their most ardent benefactors.

"They have repeatedly petitioned the government for financial assistance," said a source near the family. "And since Serbia is a relatively poor country and people are starting to resent them, this is the wrong government to demand cash."

The royal family was told by the Nazis in 1941. After a long asylum in London after the invasion of Yugoslavia, he returned to Serbia in 2001. Serbia became a sovereign republic in 2006, five years after the overthrow of the Communist Party leader Slobodan Milosevic in 2001. 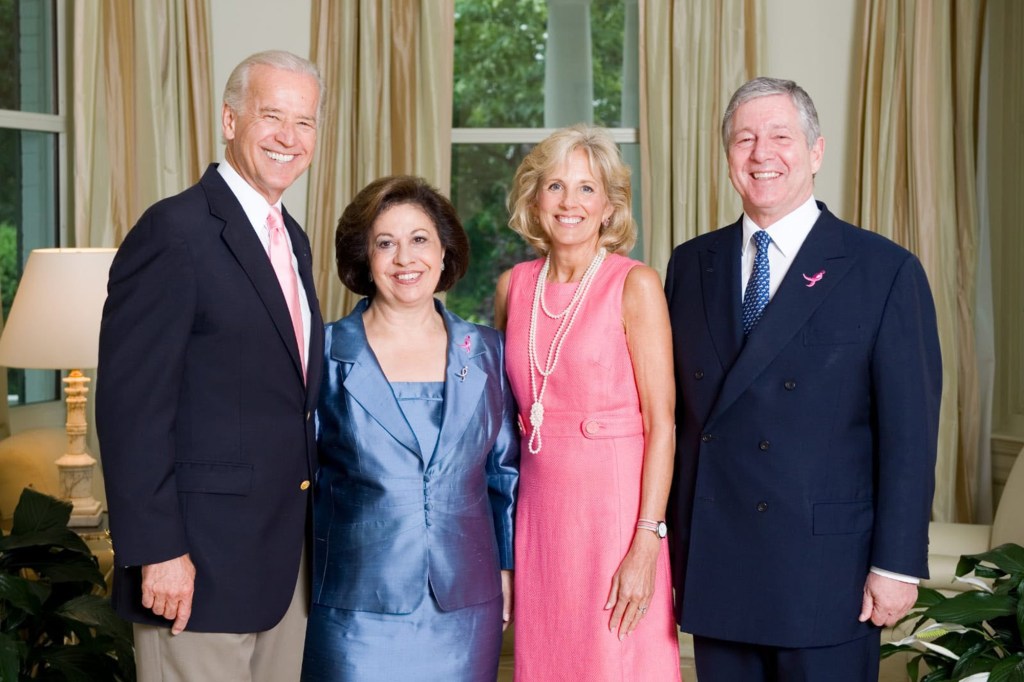 According to Serbian reports, the federal government pays $ 520,000 a year to maintain a vast palace, one of which is Crown Prince Alexander II of Yugoslavia and Serbian. It is used to house the second wife, Crown Princess Catherine. Alison Andrews, an adult daughter from Catherine's first marriage, also lives with the couple.

Government funding has recently caused friction between Alexander and his son Philip, his heir to the throne. Philip demands greater "transparency" in how royal couples spend their cash.

The palace has reportedly spent $ 2.87 million on state revenue over the last five years.

"I don't live in a palace and I'm not familiar with the distribution of funds," Philip told the Serbian dailylast month. "The distribution of these funds is overseen by Prince Alexander and Princess Catherine. When asked to explain how these funds are being used, they refused to answer. The White House, including Serbia, posted revealed. Shortly after the meeting, Alexander sent a thank-you email to the hunters.

"Catherine and I are very kind and very understanding to us. I am very grateful to you for doing this, "written Alexander in an email on Hunter Byden'sabandoned computer.

Requests for comment from Prince Alexander and the Serbian government were not returned on Friday.