Shang-Chi and the Legend of the Ten Rings star Simu Liu has clapped back at Quentin Tarantino over his recent remarks about Marvel movies.

Earlier this week, the Pulp Fiction filmmaker appeared on the 2 Bears, 1 Cave podcast where he took aim at the superhero films, complaining that the blockbuster franchise “are the only things that seem to be made.”

The 59-year-old Oscar-winner criticised actors who star in these films, calling out characters played by Chris Evans (Captain America) and Chris Hemsworth (Thor) without mentioning the actors by name.

“Part of the Marvel-isation of Hollywood is … you have all these actors who have become famous playing these characters. But they’re not movie stars. Right? Captain America is the star. Or Thor is the star,” he said. 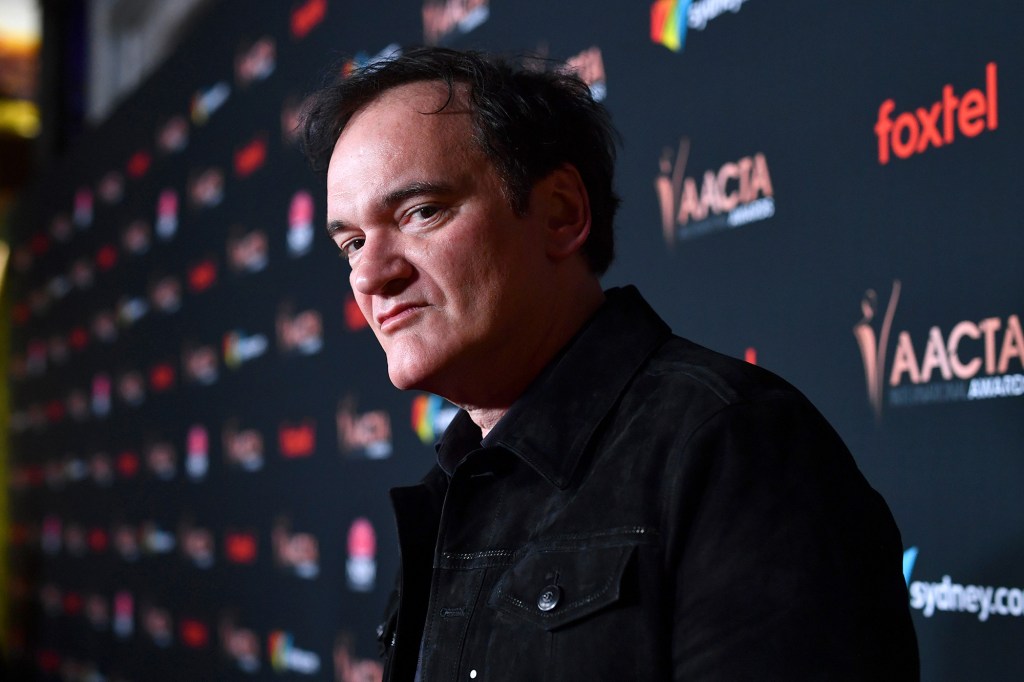 The Kill Bill director went on to say that he has an “axe to grind” with Marvel.

“They’re the only things that seem to be made,” Tarantino said.

“And they’re the only things that seem to generate any kind of excitement among a fan base or even like for the studio making them.

“That’s what they’re excited about. And, you know, so it’s just the fact that they are the entire representation of this era of movies right now.”

Taking to Twitter, Liu aired his frustrations out at the famed director and Martin Scorsese for slamming Marvel.

“If the only gatekeepers to movie stardom came from Tarantino and Scorsese, I would never have had the opportunity to lead a $400 million plus movie,” Liu tweeted.

“I am in awe of their filmmaking genius. They are transcendent auteurs. But they don’t get to point their nose at me or anyone. 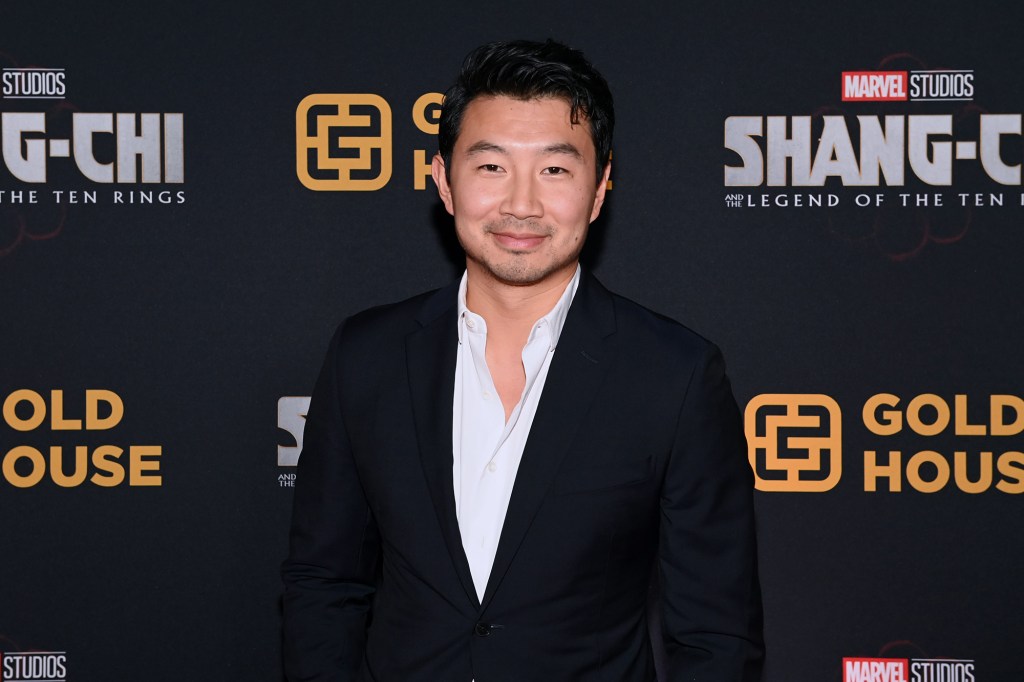 “No movie studio is or ever will be perfect. But I’m proud to work with one that has made sustained efforts to improve diversity onscreen by creating heroes that empower and inspire people of all communities everywhere.

Back in 2019, Scorsese said Marvel movies are “not cinema.”

“Honestly, the closest I can think of them, as well made as they are, with actors doing the best they can under the circumstances, is theme parks,” The Taxi Driver director told Empire.

“It isn’t the cinema of human beings trying to convey emotional, psychological experiences to another human being.”

“That is fine and good for those who enjoy that type of film and, by the way, knowing what goes into them now, I admire what they do,” he said.

“It’s not my kind of thing, it simply is not. It’s creating another kind of audience that thinks cinema is that.”