A neighbor of the four murdered University of Idaho students has denied rumors online that he may be responsible for the shocking crime – and blasted the “ruthless” social media sleuths behind the dangerous speculation.

Jeremy Reagan, a third-year law student who describes himself as “socially awkward,” has attracted attention on social media for publicly opining about the stabbing deaths of four friends while they slept in the small college town of Moscow.

“I didn’t do it. I have nothing to hide. I’m willing to give DNA, fingerprints, whatever they need,” an exasperated Reagan told CourtTV on Tuesday.

When asked what he believed the speculation stemmed from, Reagan suggested it could be his lack of composure when giving interviews.

“I’m naturally an awkward person, just my mannerisms, the way I talk…my natural person, just a little bit socially awkward so I might smile at points that I shouldn’t, I might make weird hand movements when I shouldn’t,” he said.

“Officers came by my house today (Tuesday). They talked with me, they interviewed me. They didn’t bring anything to collect DNA today,” Reagan said on the program.

“They said, ‘If we need you, will you come down to the station?’ I said, ‘Absolutely,’” he said, adding that he didn’t know anyone at the off-campus home where the students were killed. 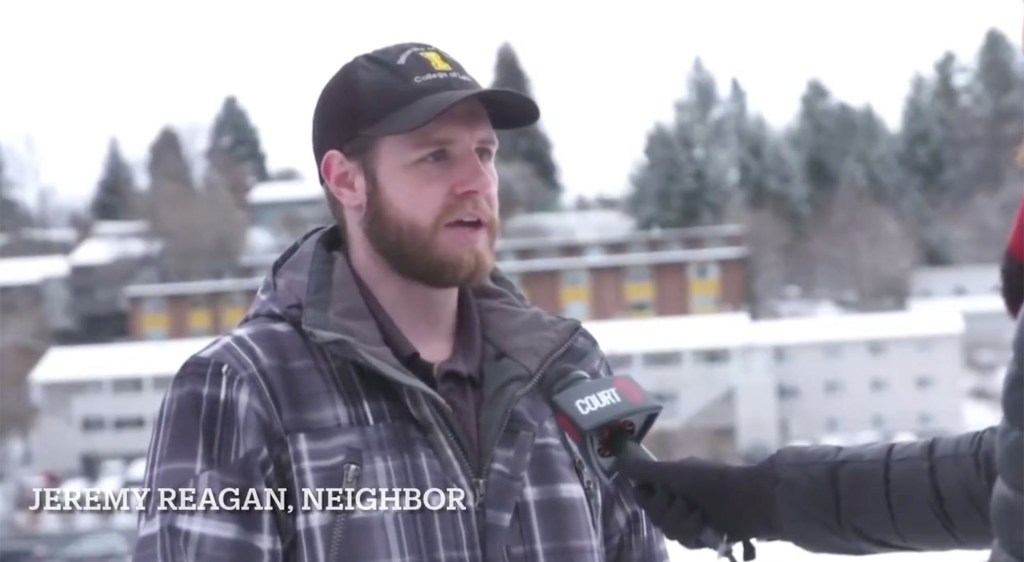 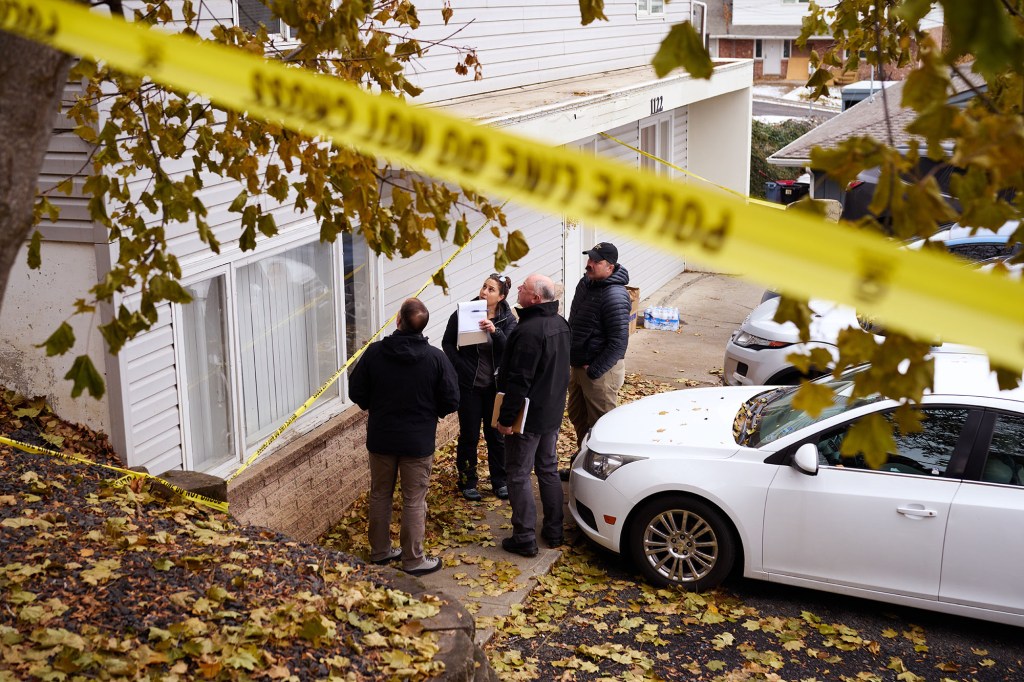 Reagan also acknowledged that he is now carrying a gun.

“Just having it on me gives me that extra sense of security, especially now where cyber sleuths may or may not come,” he said on NewsNation.

“They’ve already contacted my friends asking questions about me. And so who knows if someone’s gonna go so far as to try and confront me in person,” he added. 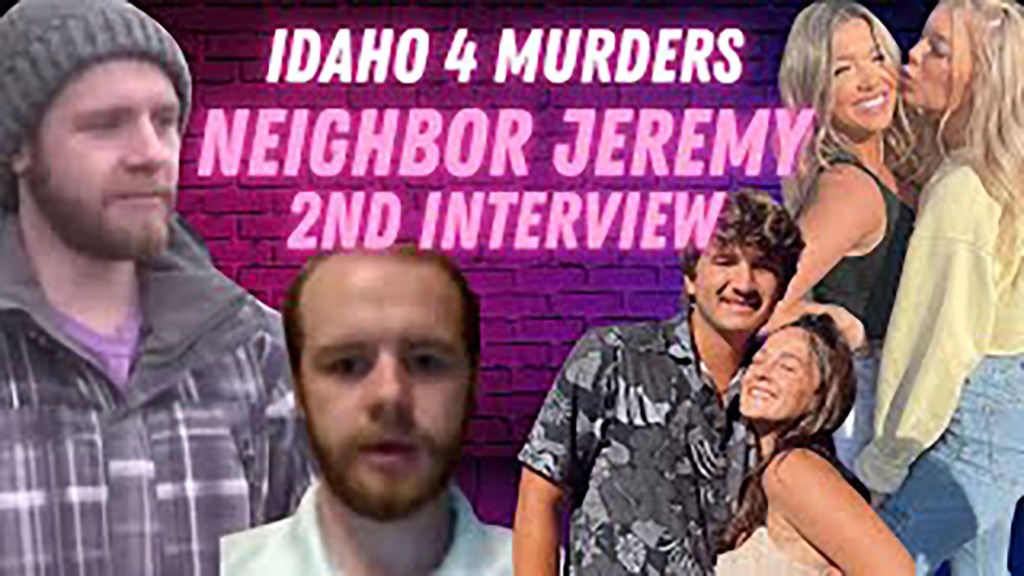 Social media users have described Reagan as “strange” after his multiple TV appearances.

Many Internet sleuths have described Reagan as “strange.”

“Why is Jeremy Reagan wearing a black bandage on his left hand? I’m not accusing him but that’s just strange. He also doesn’t blink when he says ‘No, I went to bed. Just strange,” one user said on Twitter.

Another suggested that Reagan might be guilty of the murders, writing that “many perps in the past have inserted themselves into the investigation or did a bunch of media interviews about the killings.

“And this guy is doing just that! That’s 1 of my many predictions on this case,” the person added. 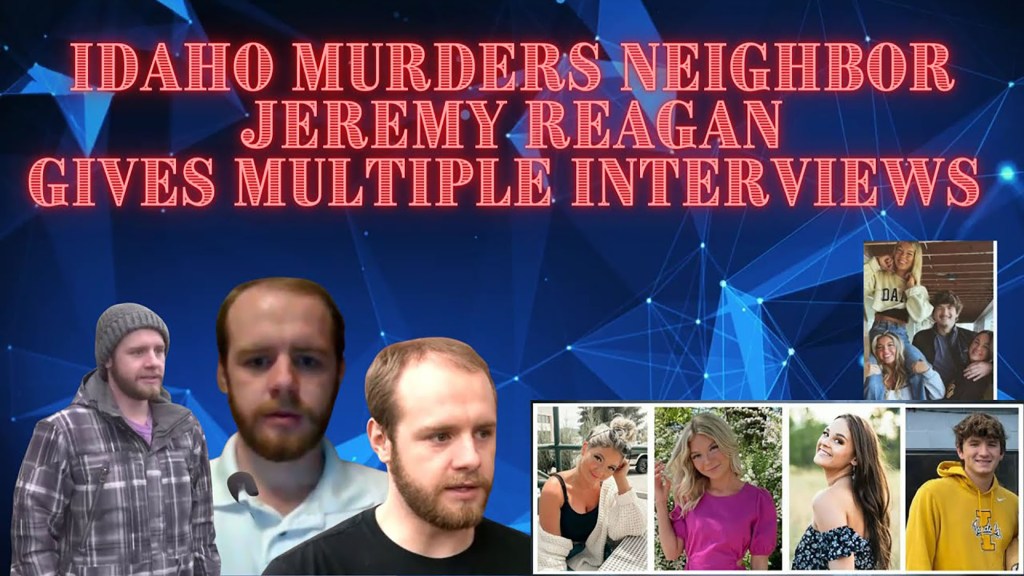 “Many perps in the past have inserted themselves into the investigation or did a bunch of media interviews about the killings,” one Twitter user wrote.

Last week, Reagan was quoted in The Post, where he described the home where the students were slain as a party house.

“There were parties that were kind of loud,” he said. “As I would take my dog in and out to go to the bathroom, I would just be walking by, I would look up and I would see people in the windows almost every night, probably four or five nights a week.”

Police have yet to name a suspect or a motive and the murder weapon is still missing.