The new Starbucks tipping system has gotten more complicated, thanks to dueling tips from TikTok baristas.

“The amount of baristas on here saying that they just hit the ‘no tip’ button before handing out the card reader, that’s scary. First of all, my loves, that’s fireable,” TikTok user @yassimodo, who claims to be a Starbucks employee, says in a new 52-second viral video.

“You can’t touch the screen at all. It was in the training. Second of all, all you have to do is this: This is what I say, ‘It’s gonna ask if you want to leave a tip — it’s totally up to you, but you have to make a selection for the card to go through.’ Plain and simple.”

Starbucks recently started rolling out a system that gives customers the option to tip electronically on credit card transactions at the register in the café and drive-thru. Some employees have roasted the new process, saying they automatically press the “no tip” option for the customer to avoid a potentially awkward or angry interaction. 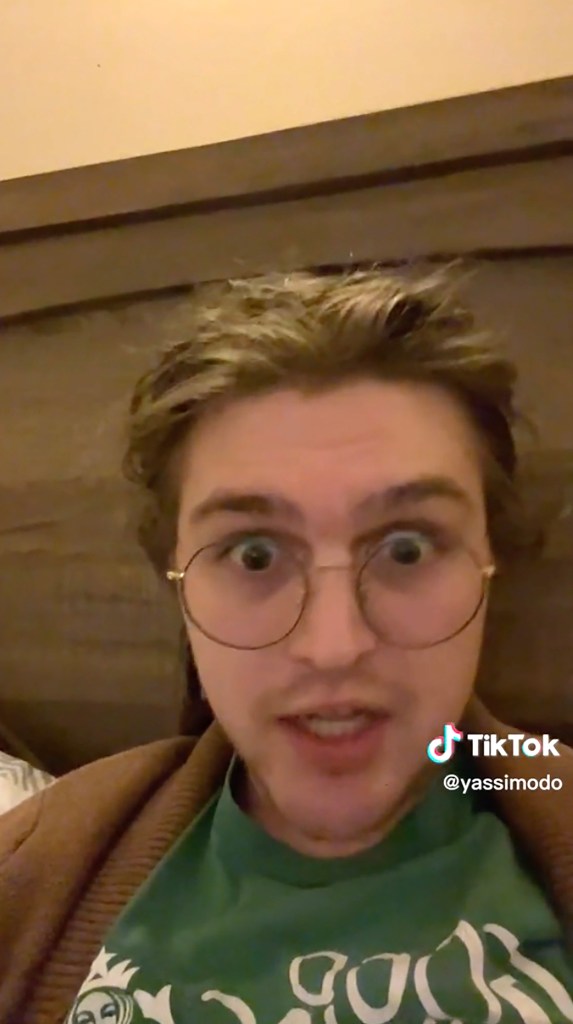 TikToker Yassimodo — who uses he/she/they pronouns — believes it’s best just to let the customer decide if they want to tip or not and warn them the prompt will appear.

The TikToker added that if a supervisor were to review security camera footage, it may look like the employee is adding a tip themselves, not pressing “no tip.”

They claimed they have already reaped the rewards of the new system.

Users, meanwhile, agreed with the TikToker’s advice — with many saying they like tipping.

“I will 100% tip because I don’t know how to make a fancy coffee,” one supporter wrote.

Others said that if employees are too afraid to let potentially irate customers decide for themselves, that says more about how customers treat service employees than anything else.

“I feel like they think they’re doing the customer a favor, but honestly, if a customer isn’t grown enough to say ‘no tip,’ then that’s their problem,” one pointed out.