The Supreme Court vacated a Massachusetts gun control law in one of the first orders of its new term following the justices’ June ruling striking down a New York statute that required people to show “proper cause” if they want to carry a concealed firearm in public.

The Massachusetts case — Morin v. Lyver — concerned the plaintiff being denied a new firearm license because he had two out-of-state misdemeanor convictions for weapons possession.

Massachusetts law places severe restrictions on the possession and purchase of firearms, including the ability to obtain a license to possess handguns if convicted of nonviolent misdemeanors.

The Supreme Court on Monday vacated the ruling by a lower court that found the Massachusetts law constitutional.

The high court also sent the case back to the First Circuit Court of Appeals “in light” of its June ruling in the New York gun case. 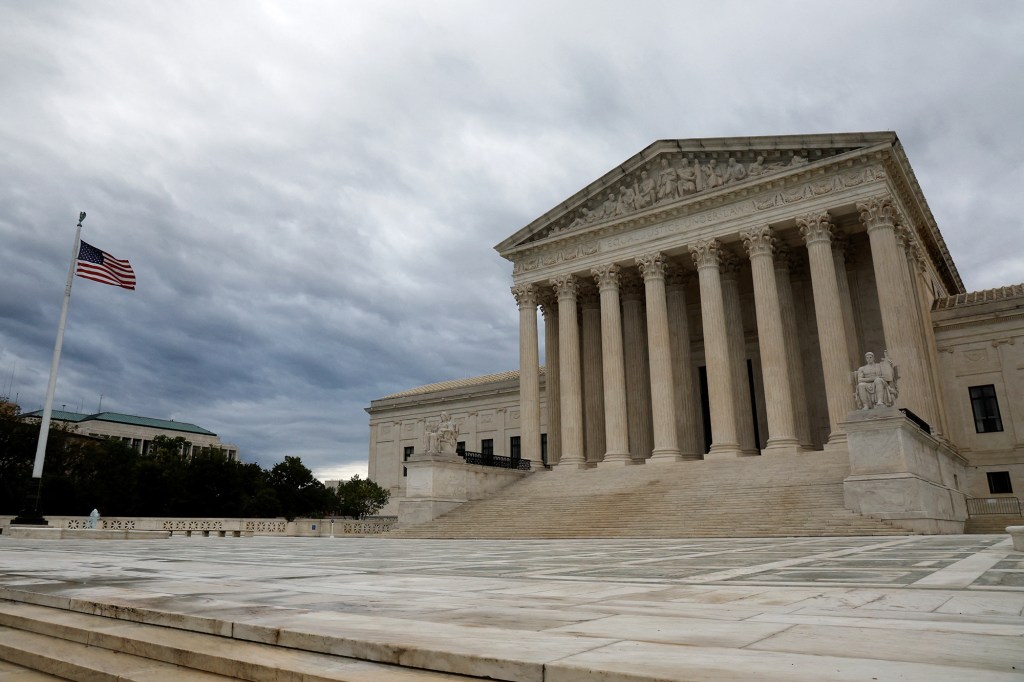 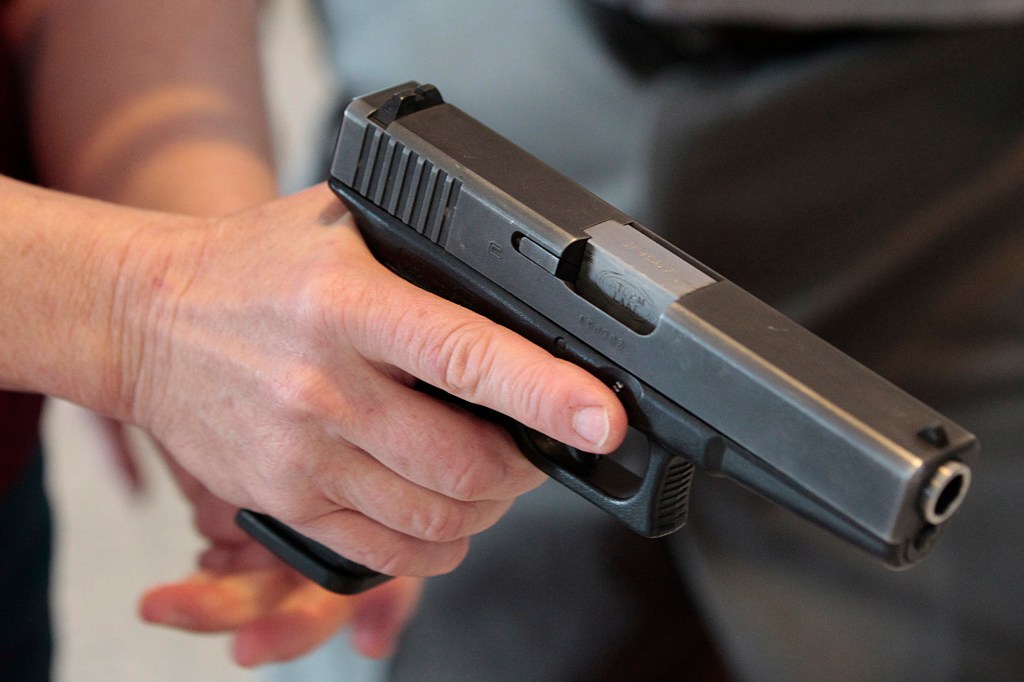 Justice Clarence Thomas, writing for the 6-3 majority, said that the law’s requirement of New Yorkers who want a permit to carry a handgun in public to show “proper cause” that the weapon is ​specifically needed for self-defense “violates the Fourteenth Amendment by preventing law-abiding citizens with ordinary self-defense needs from exercising their right to keep and bear arms in public.”

The Supreme Court’s order in the Massachusetts case was unsigned and there were no dissents.