Police officers said this week in Brooklyn, a teenager arrested in two hate crime attacks on a Sikh man in the Queens was stabbed to death. ..

Vernon Douglas, 19, who was arrested within three months in connection with a hate crime, was stabbed in the chest of Rockaway Avenue near Lot Avenue in Brownsville just before 9 pm. .. The police said Thursday.

Witnesses reported that he was involved in a dispute with another man before the deadly attack, police said.

He was rushed to the Brookdale University Hospital Medical Center, where he was declared dead.

Douglas was arrested on April 14 in connection with aunprovoked April 3 attack on Nirmarsin, police said.

According to police, Singh was walking on 95th Avenue in Richmond Hill and Lefferts Boulevard at around 6:45 am, when Douglas sucked his nose, causing pain and bleeding. rice field.

The attacker said nothing and fled after the assault, police said.

Shin, dressed in traditional Sikh clothing at the time of the attack, was treated at the Jamaica Hospital Medical Center and released. 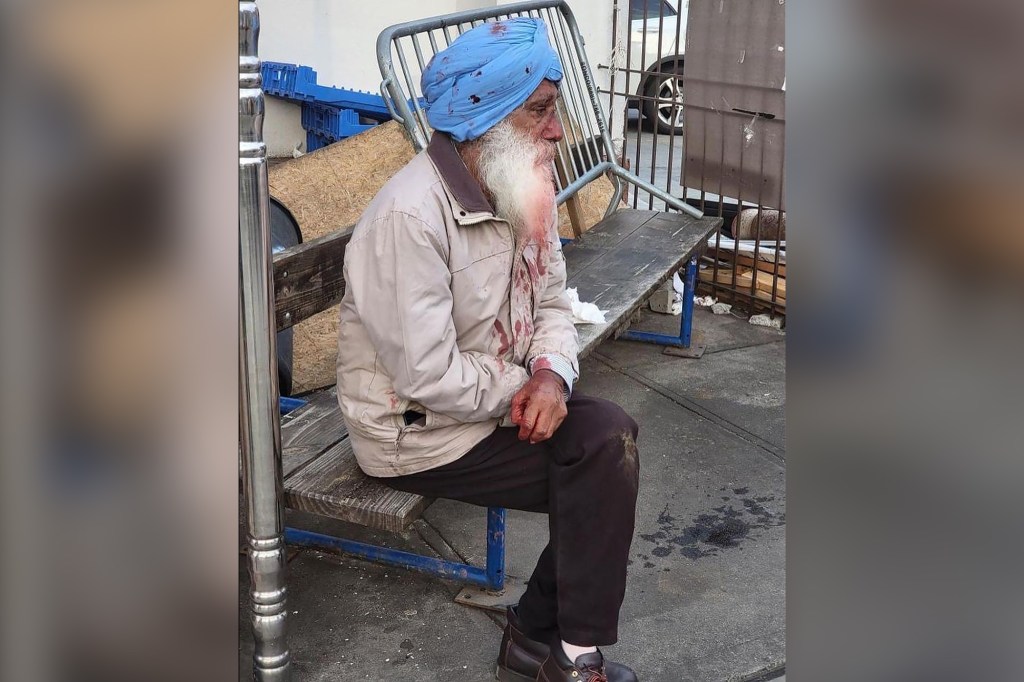 He has only stayed in the United States for two weeks on a visitor visa. did not. According to his family, he was attacked — and since then he has returned to India.

He was arrested on the same day in connection with the April 12 incident, police said.

At the same crossroads, Douglas, along with Hezekia Coleman, 20, beat two men with a wooden stick, beat them, robbed a turban, and swiped cash, police said. rice field. 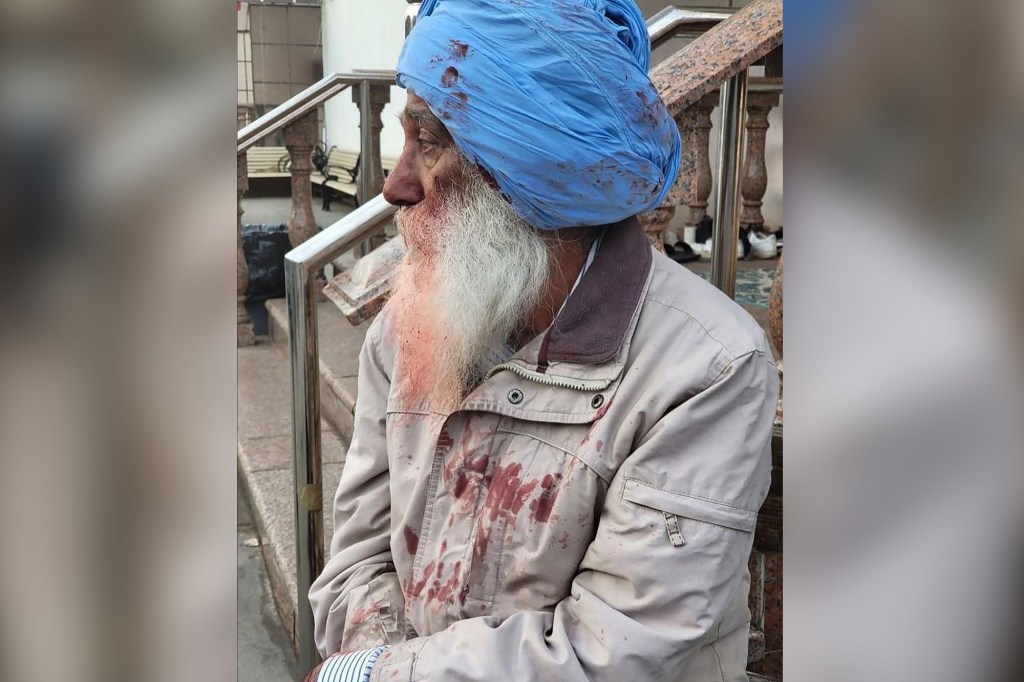 Queens DA's office immediately announced the status of Douglas' release from prison. Did not comment. However, online records show that he had another court day scheduled for July 27 in connection with the April 12 case.

Thursday's killings were not retaliatory and did not appear to be related to Douglas' hate crime arrest, police said.