The Hall of Fame wide receiver, 48, punched and dropped a heckler outside a Los Angeles CVS late Saturday night, according to TMZ Sports. Police were reportedly not called to the scene 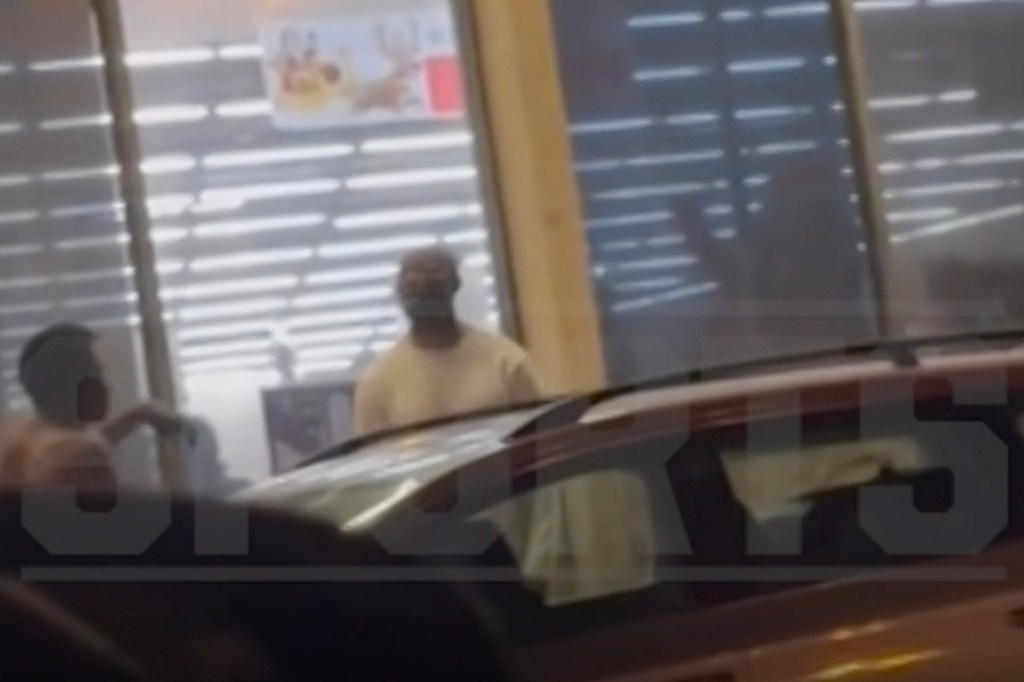 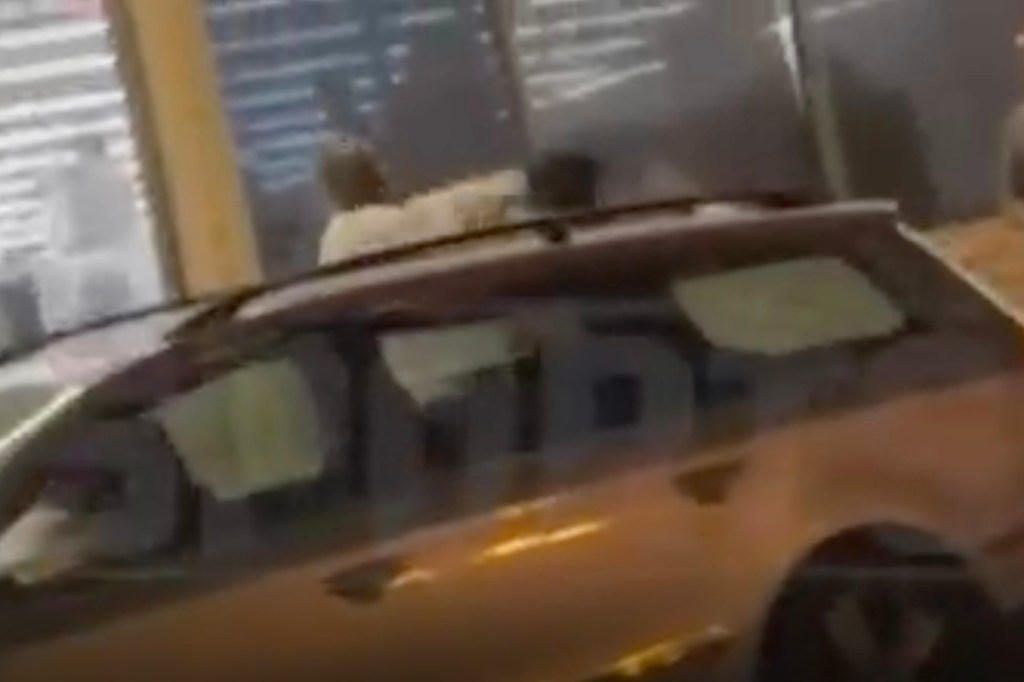 A 49ers fan approached Owens, who said to TMZ he was picking a few things inside CVS, and the two sparked up a conversation. Owens spent eight seasons playing in the Bay Area.

Just moments later, a man reportedly started harassing the fan, with the legendary wide receiver reportedly trying to make peace between the two. Witnesses, however, told TMZ the aggressor threatened to beat both Owens and the fan outside the pharmacy in Inglewood. 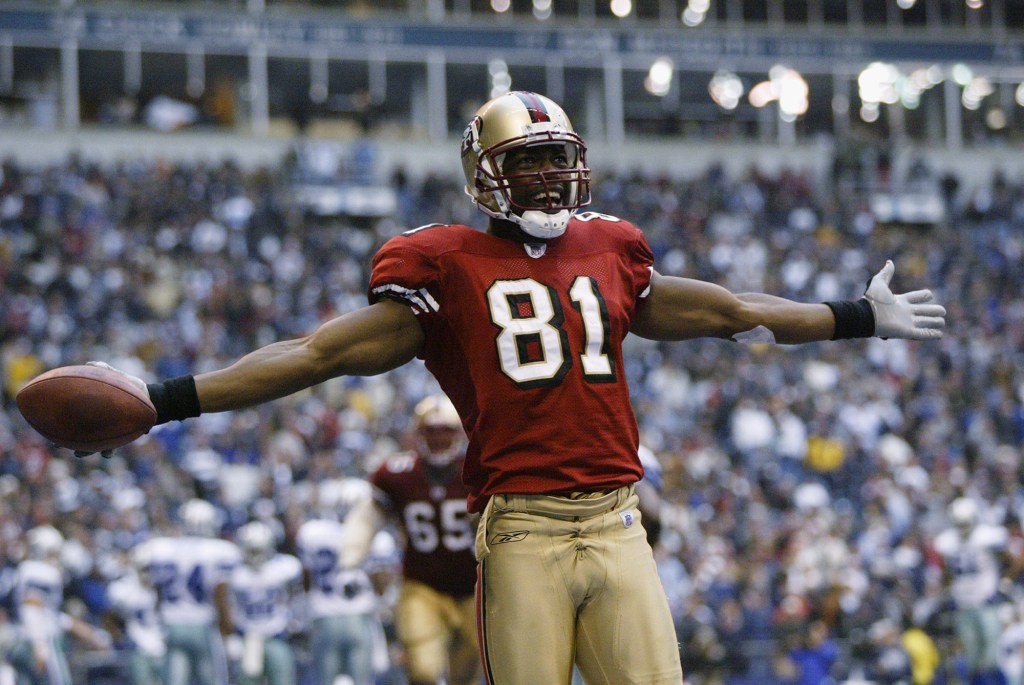 While outside on the sidewalk, the aggressor threw the first punch, but a TMZ video showed Owens easily handling the heckler, knocking him to the ground. The six-time Pro Bowler then reportedly left the scene in his car.

Owens was also involved in an incident earlier this year. A Florida “Karen” named Caitlin Davis is charged with providing false information to police after accusing Owens of harassing her.