News that Elon Musk brought his 2-year-old son — one of 10 children — into key meetings at Twitter headquarters, after taking over the social media company in the fall, might make it less of a mystery to lefties why his “Priority #1” has been to banish child sexual exploitation material.

Not that you need to be a parent to abhor child pornography, but for some reason the vile content effectively was given a free pass at Twitter before Musk arrived, so clearly not everyone in the company respected society’s last taboo.

But, instead of applauding Twitter’s dedication to child safety and attack on degeneracy, leftist media has been decrying Musk’s attempts to restore free speech protections as if they are a threat to civilization.

They are hopping mad that Musk is demolishing the left-wing censorship regime that saw a sitting president de-platformed, satirical site The Babylon Bee banned and the oldest newspaper in the country locked out of its account for two weeks before the 2020 election.

Lamenting the explosion of free speech under Musk, Yoel Roth, the former head of “Trust and Safety” who was responsible for censoring The Post, delivered an implied threat to his former employer in an op-ed piece in The New York Times.

Keep the censorship regime in place or Twitter will be thrown off Google and Apple’s app marketplace, he wrote, “making it more difficult for potential billions of users to obtain Twitter services. This gives Apple and Google enormous power to shape the decisions Twitter makes.”

Roth claims he just wants to prevent “hate speech,” but why was it that everyone banned by Twitter was conservative? 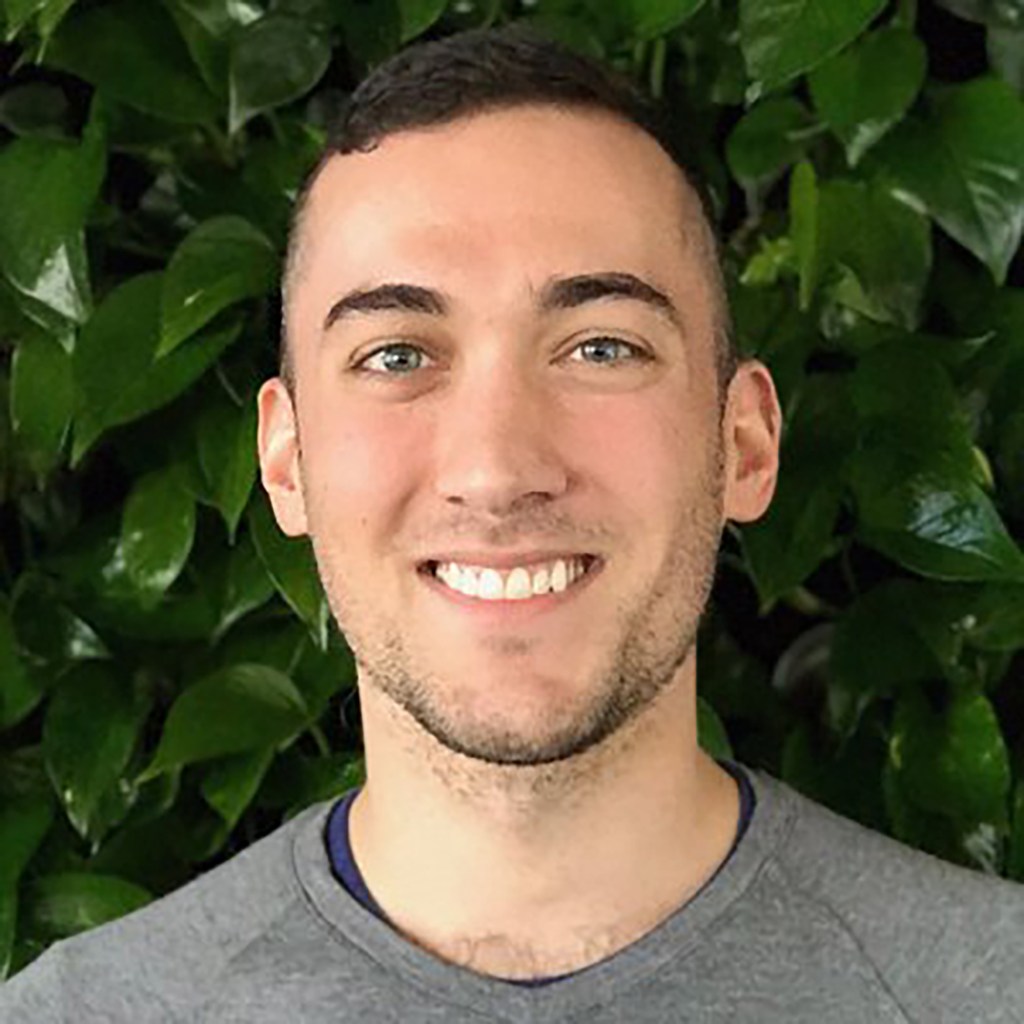 “Correct,” Musk replied to a tweet observing: “We don’t hear much about Democrats and leftists being let back on Twitter [because] they were never kicked off in the first place . . . Censorship has been deployed as a one-way operation against conservatives.”

In response you would think Musk had launched the apocalypse.

No sooner had the multinational fashion brand signaled its virtue, than Balenciaga had to delete its Twitter account after being bombarded with irate messages over its depraved advertising campaign featuring small children holding teddy bears in bondage gear.

Other not-so-subtle pedophilia messages were embedded in the images, such as a sheaf of papers on a table which, on closer inspection, were court documents about child pornography.

How do you explain that? You launch a $25 million lawsuit against the production company and pretend no Balenciaga executive signed off on the images.

Which raises the question a a lot of people on Twitter have been asking of Roth, the former head of “Trust and Safety”, after he, too, quit the company in protest.

The Associated Press tweeted a story claiming “online safety experts predict [Musk reinstating conservatives] will spur a rise in harassment, hate speech and misinformation”, yet did not quote a single expert and did not carry a byline.

You would think AP might have been more careful about spreading unfounded nonsense after nearly starting World War III the previous week with a false report that Russian missiles had hit Poland.

The Washington Post’s infamous “technology” reporter Taylor Lorenz penned a piece last week claiming that Musk was “opening the gates of hell . . . to the alarm of activists and online trust and safety experts.”

At least she quoted some humans, even though they were far left hysterics and trans activist Alejandra Caraballo, who tweets obsessively as @esqueer to get conservatives kicked off Twitter and demand that the Supreme Court justices who overturned Roe should “never know peace again.” 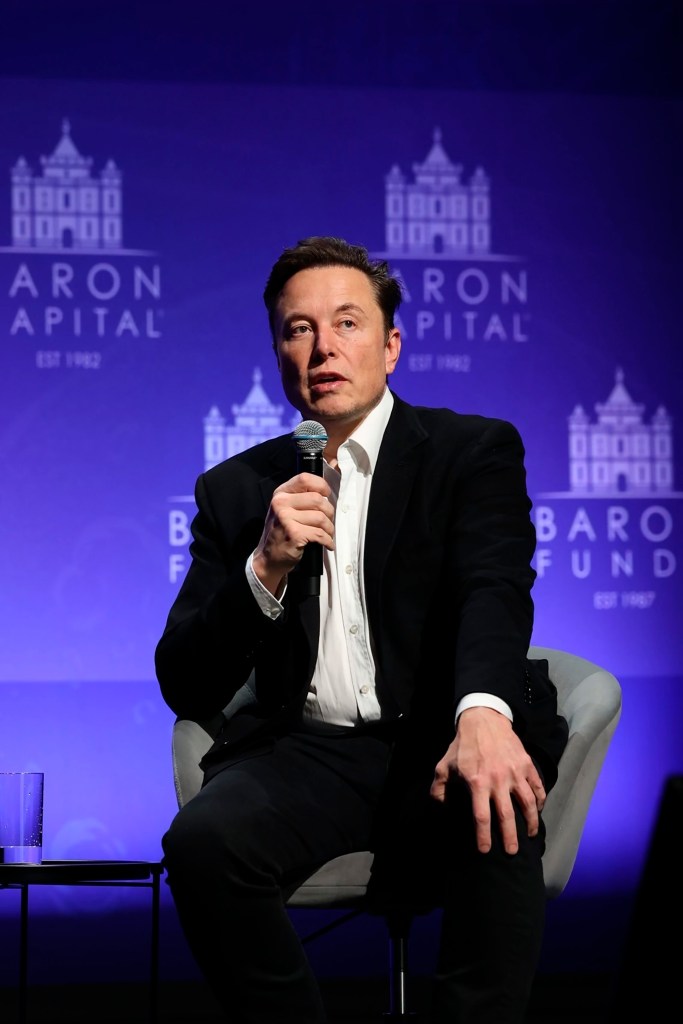 Right on cue, Antifa accounts which previously were free to dox conservatives and organize violent riots, called for arson attacks on Tesla locations in response to being banned from Twitter.

All the anti-Twitter “experts” agreed that the ultimate control of Musk will be for Apple and Apple and Google to remove Twitter’s app.

Musk’s response was to declare he will just “make an alternative phone.”

He is no right-winger. A libertarian who says he voted for Joe Biden at the last election, he responded to criticism by tweeting: “As a reminder, I was a significant supporter of the Obama-Biden presidency and (reluctantly) voted for Biden over Trump.

“But freedom of speech is the bedrock of a strong democracy and must take precedence.

“My preference for the 2024 presidency is someone sensible and centrist. I had hoped that would the case for the Biden administration but have been disappointed so far.”

His goal is “a trusted digital town square, where a wide range of views are tolerated, provided people don’t break the law or spam. For example, any incitement to violence will result in account suspension . . .

“Twitter will be a forum for the peaceful exchange of views.”

In fact, since Musk took over and fired half the workforce, including most of the censorship — err, “moderation” — team, he has published stats indicating there are more users and less hate speech.

Musk also said banning Trump was a “grave mistake” since there had been “no violation of the law or terms of service. Deplatforming a sitting President undermined public trust in Twitter for half of America.”

He gets it, but is now bracing for the mother of all attacks, because he is removing the censorship that has been a source of the left’s newfound power in recent years.

“They won’t give up controlling the narrative easily,” he tweeted over the weekend. 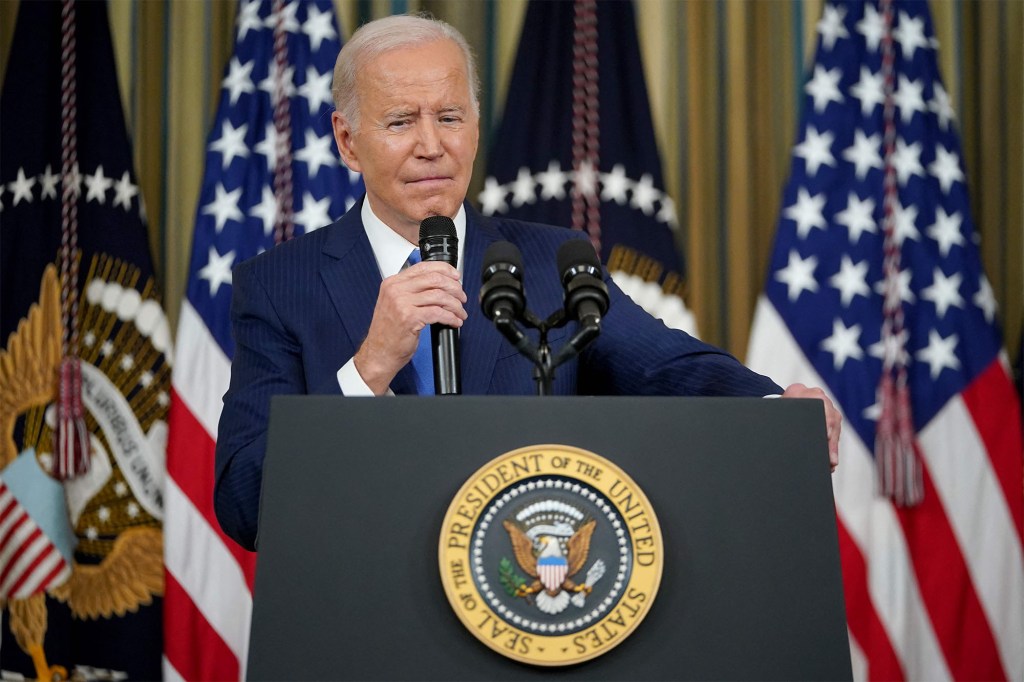 Remember Biden’s triumphal first press conference after the midterms? He issued a pointed warning to Musk that his administration would be investigating him.

“I think that Elon Musk’s cooperation and/or technical relationships with other countries is worthy of being looked at whether or not he is doing anything inappropriate,” Biden said when asked by a useful reporter if the new Twitter owner is a national security threat.

Putting aside the fact that the comment rather lacked self-awareness from someone about to be investigated by Congress over the inappropriateness of millions of dollars given to his son and brother by China and “other countries” which “paid to play” when he was vice president, it was an odd priority for the president’s first pronouncement after losing the House.

Musk in return has promised he will make public all the details around The Post’s censorship by Twitter over the Hunter Biden laptop story.

“This is necessary to restore public trust,” he tweeted last week.