It appears Tish Cyrus has a new man in her life.

The talent manager posted a sweet photo of herself cuddled up to actor Dominic Purcell on Sunday, seemingly confirming their relationship.

“Thanks for the cute photo @vijatm,” Cyrus, 55, captioned the poolside PDA snap on her Instagram Story.

She also tagged the “Prison Break” star, 52, in the social media upload and added a red heart emoji.

Page Six has reached out to reps for Cyrus and Purcell for comment.

The “Flash” alum’s youngest daughter, Lily, posted another picture from the same day showing her dad and Cyrus arm-in-arm.

Purcell shares the teenager with his ex-wife, Rebecca Williamson, as well as Joseph, 23, Audrey, 21, and Augustus, 19. 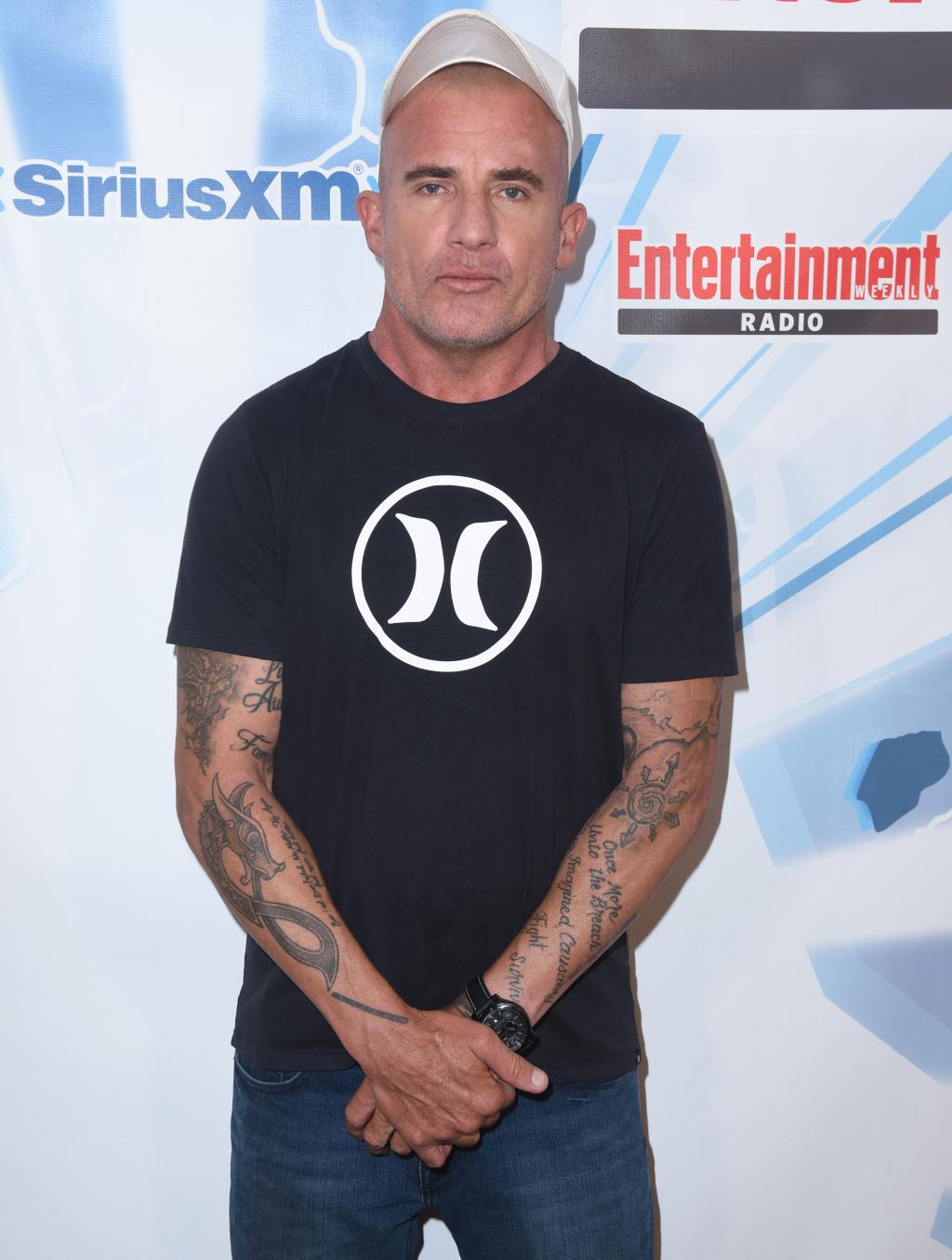 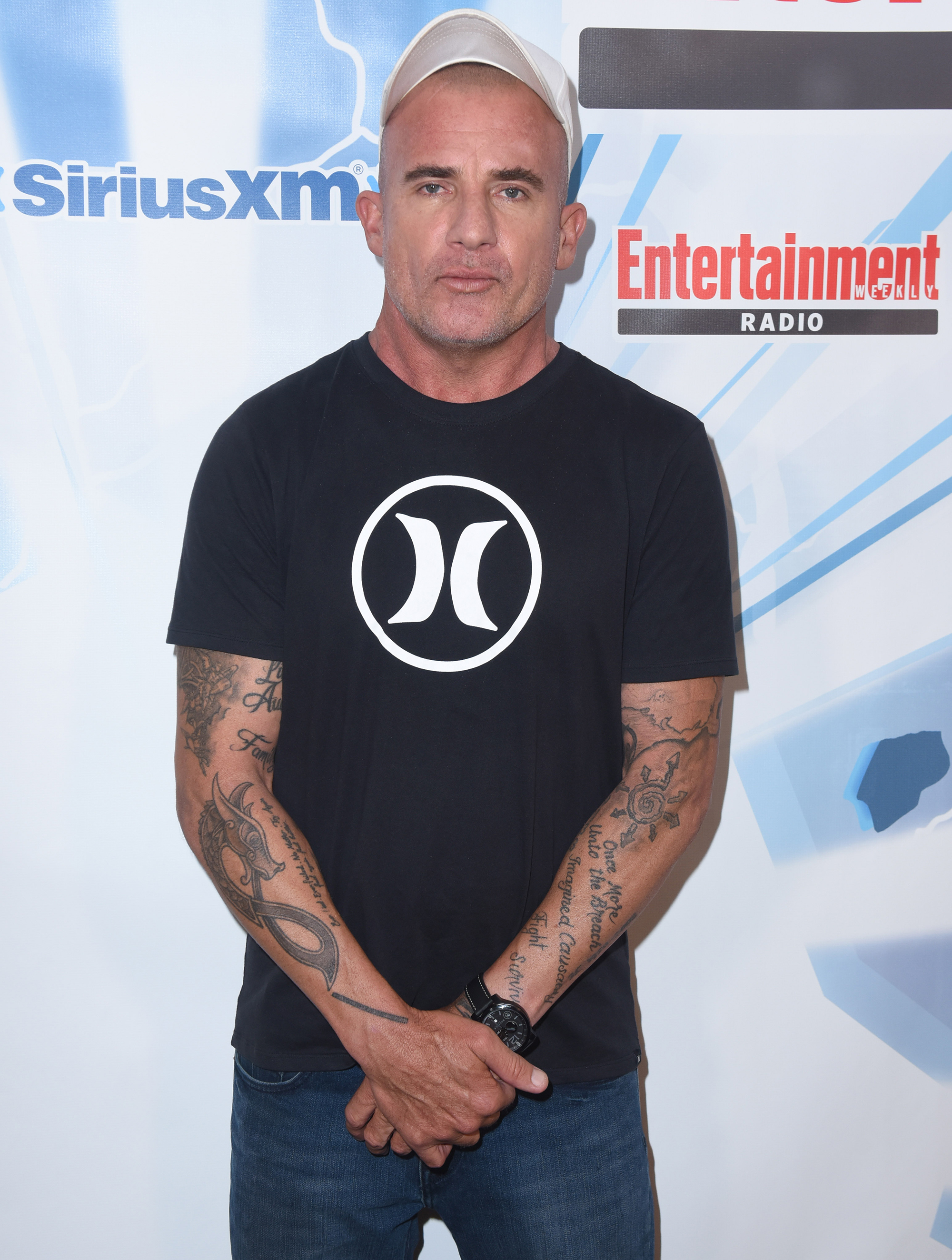 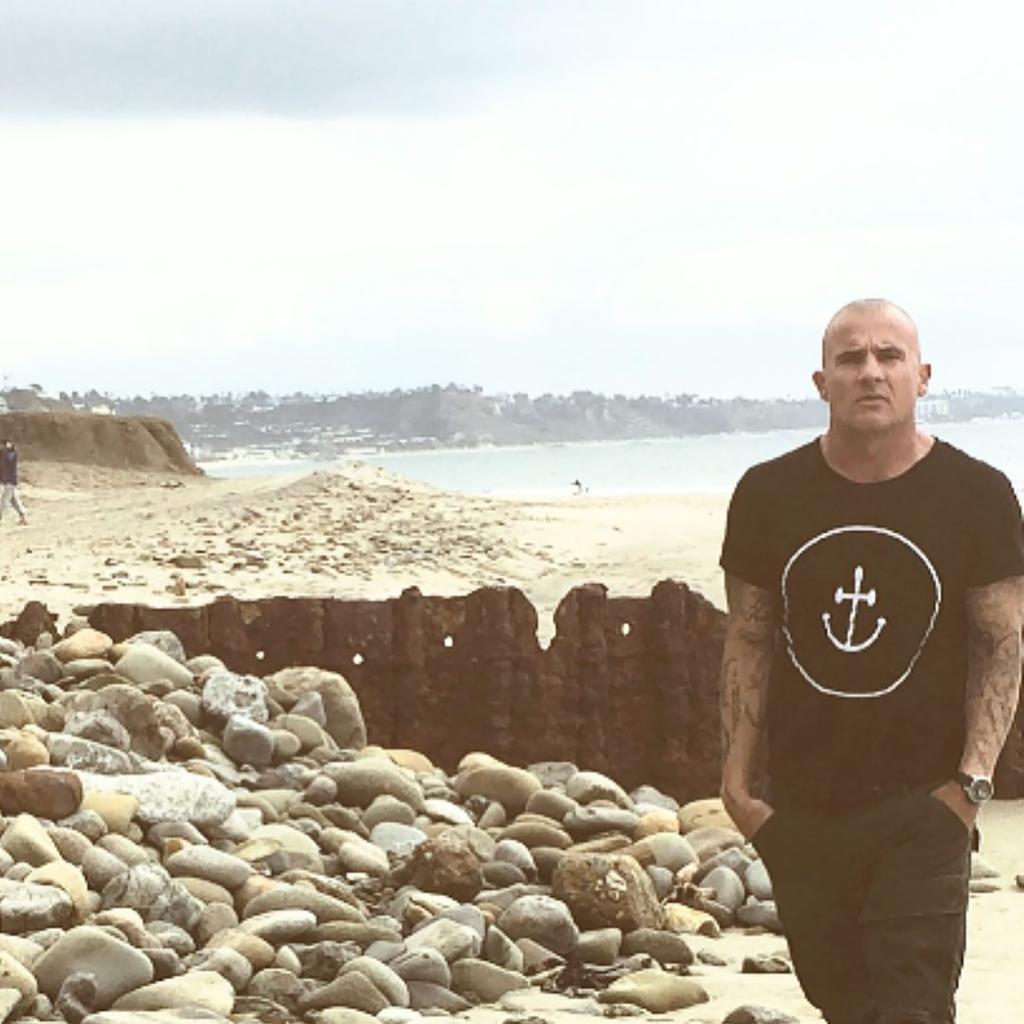 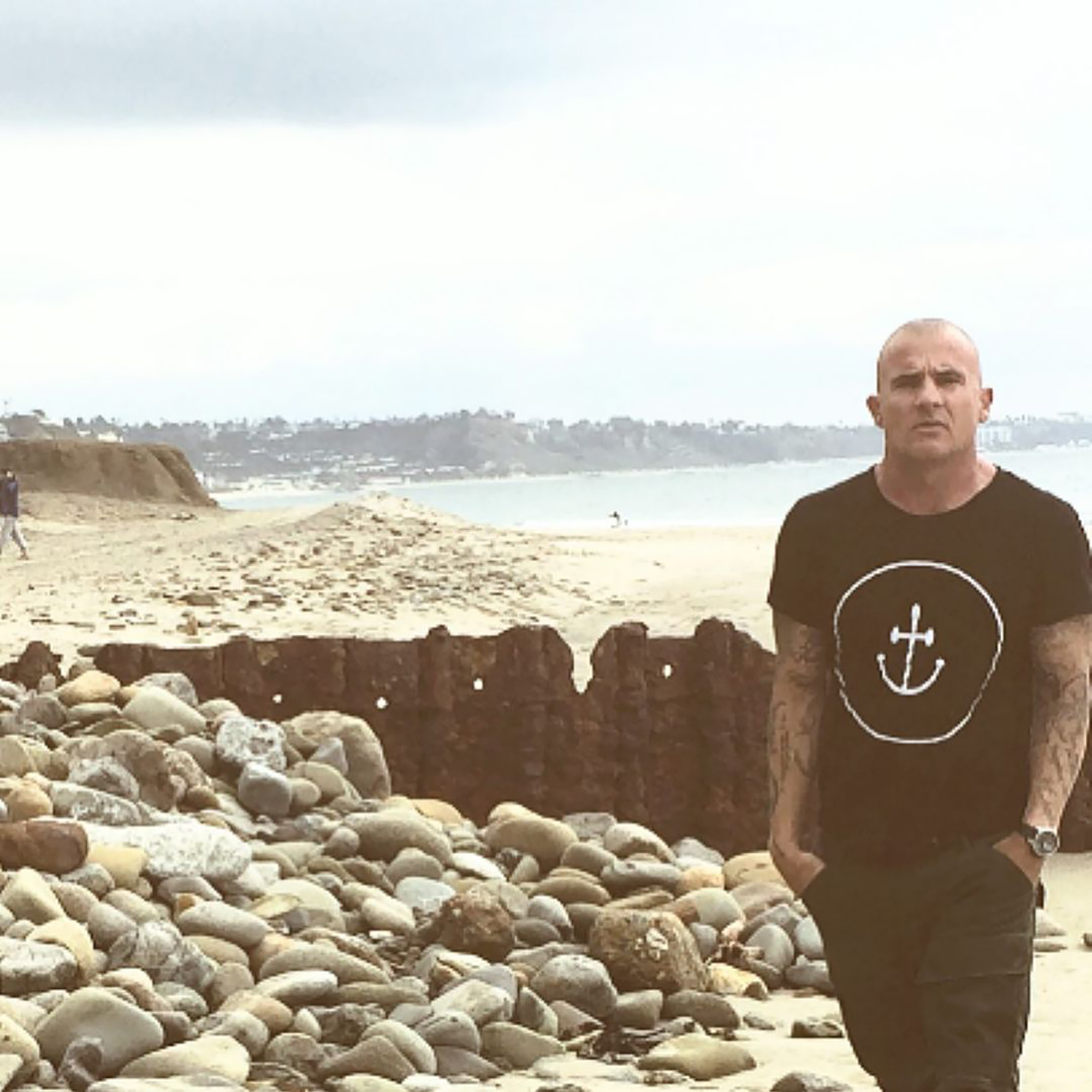 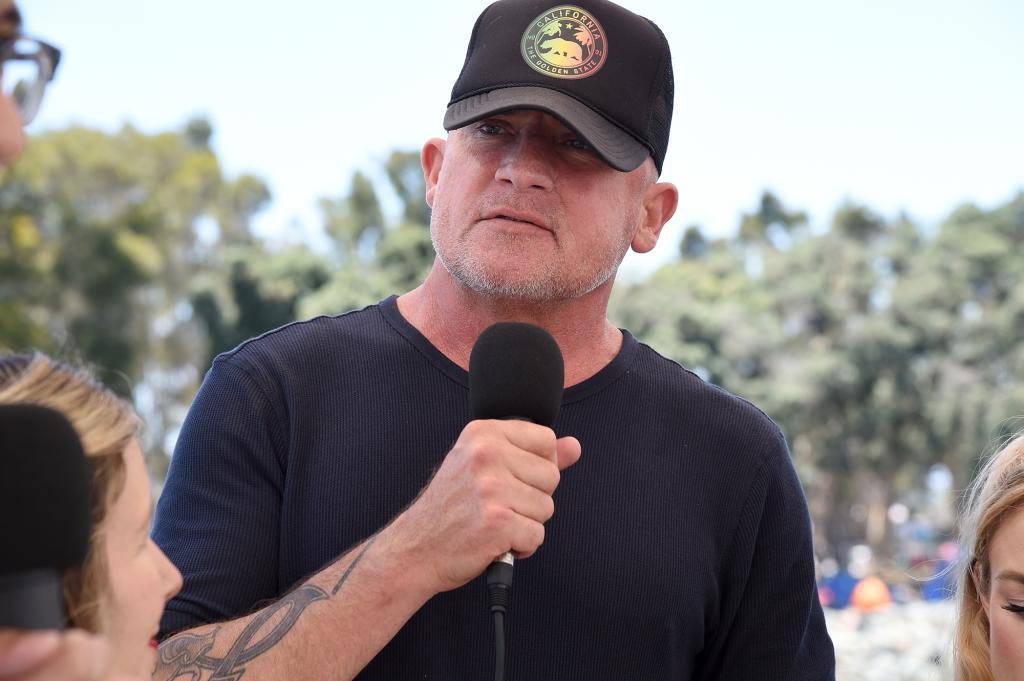 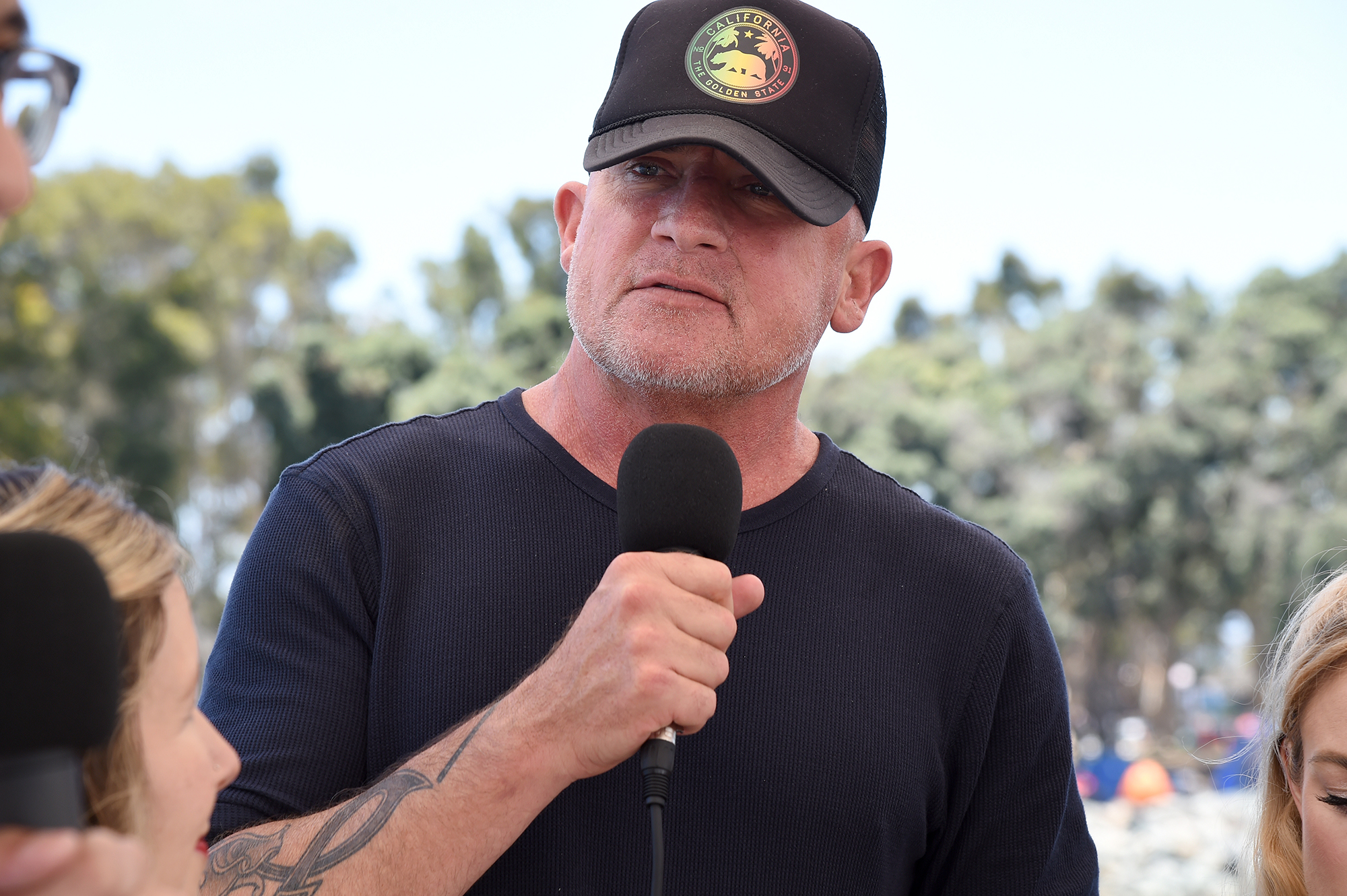 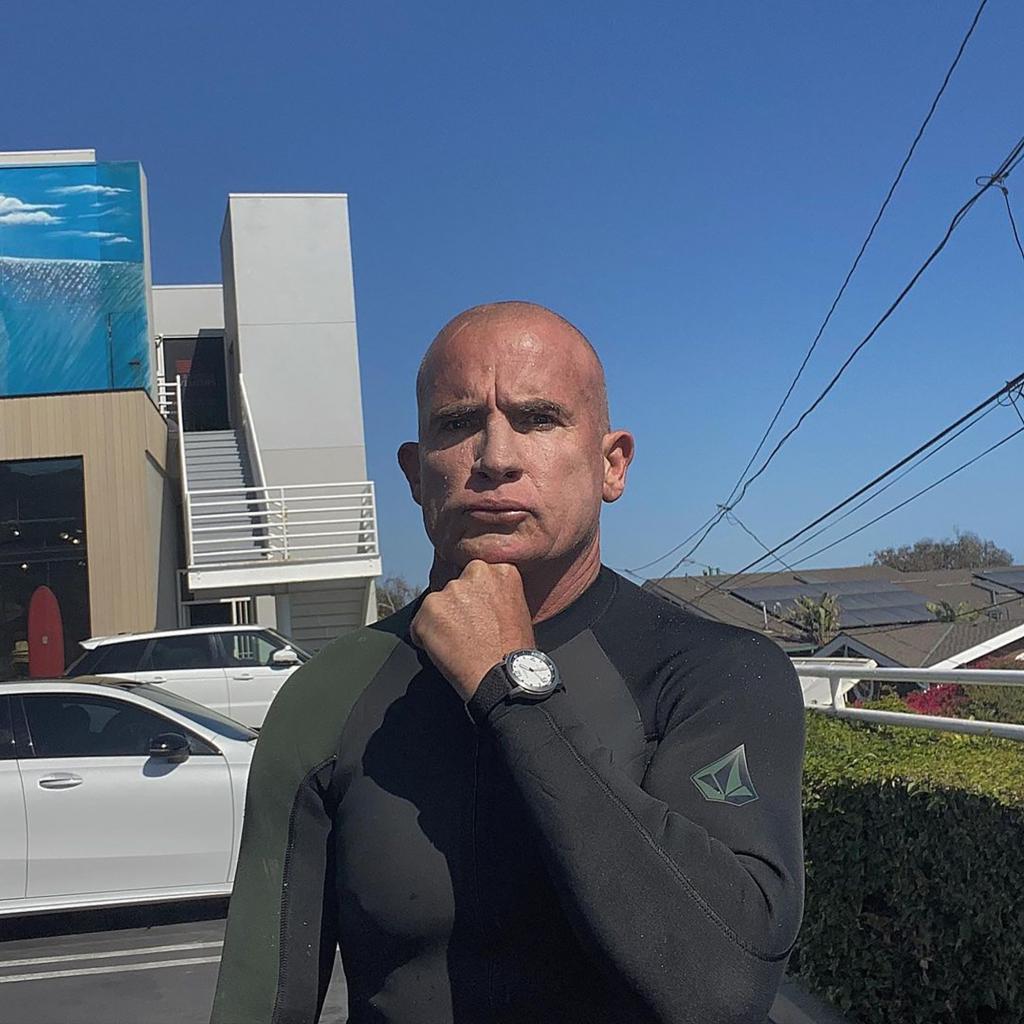 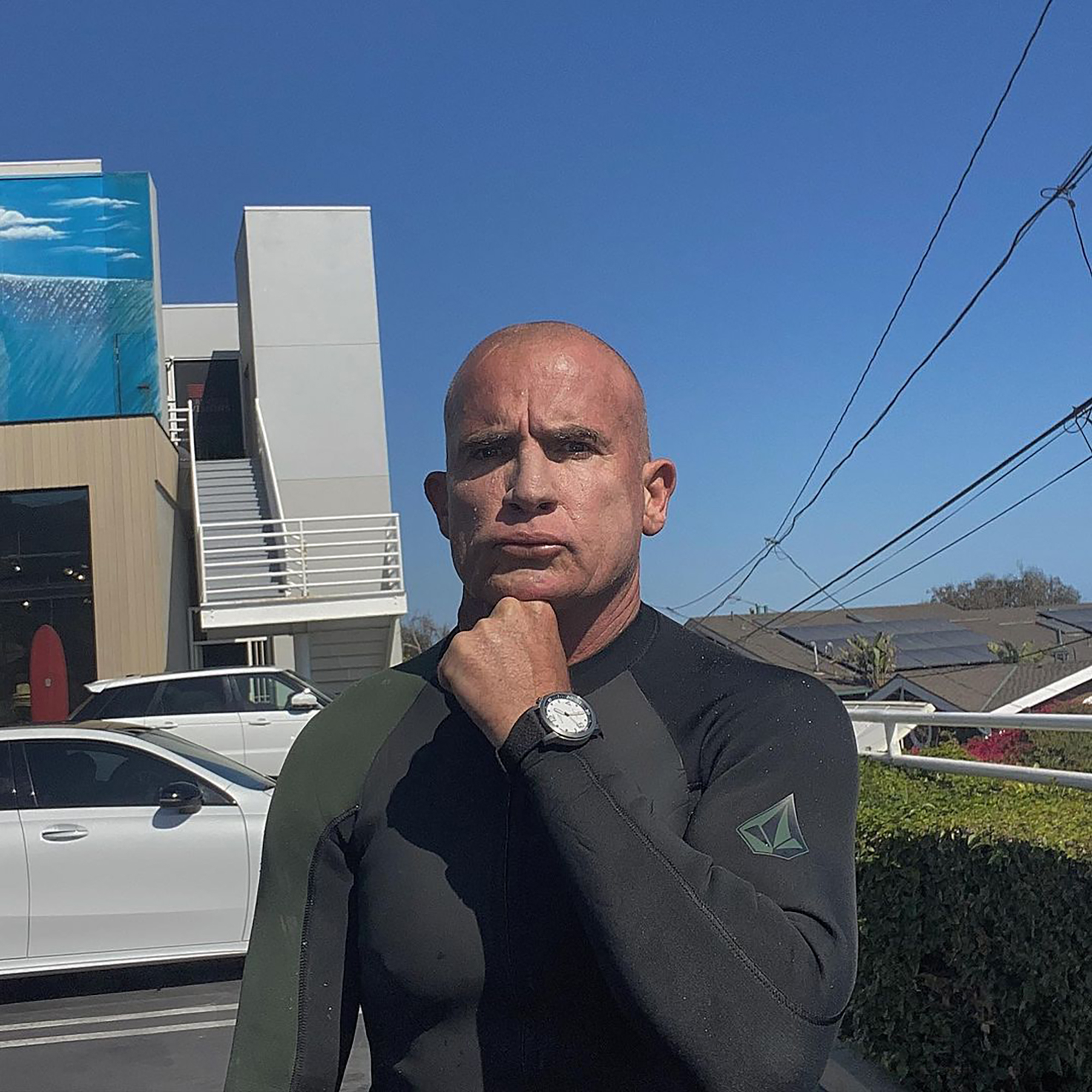 Fans took to Twitter to celebrate Tish’s new relationship with Purcell, who most recently dated AnnaLyne McCord on and off from 2011 to 2020.

Tish seems to be cozying up with actor Dominic Purcell ❤️ so happy she is finding love again – Billy clearly has moved on as well. Tish deserves someone amazing! pic.twitter.com/4U1vQReLdy

“so happy she is finding love again,” one social media user gushed. “Tish deserves someone amazing!”

Billy Ray, for his part, has moved on with Australian singer Firerose.

The “New Day” collaborators sparked engagement rumors in September. The “Hannah Montana” alum confirmed the news earlier this month, admitting he did not get down on one knee or give his partner a ring.

“Billy looked at me and said, ‘Do you, do you wanna marry me?'” Firerose, whose real name is Johanna Rosie Hodges, recalled to People.

“He said, ‘I love you. I wanna make this official. I wanna be with you forever.'”

Billy Ray chimed in, “When we began sharing music, it just evolved more into, as musical soulmates, to soulmates, happy, pure love that to me, I didn’t know could exist.”

The former Disney Channel star noted that his divorce was “a long time coming,” adding that “it was time for a change.”