TitleIX pioneer looks back on the 50th anniversary of the law

Thursday is the 50th anniversary of Title IX. This is a groundbreaking law that promotes equal opportunity for women in the classroom and in the field. Title IX prohibits gender discrimination in federally funded educational programs and activities. This gives women access to previously unavailable opportunities.

"If my family has a grandmother or great-grandmother who was a doctor or veterinarian, I always tell young people. If you run or do something great, you need to celebrate it. "

Tara VanDerve, head coach of the women's basketball team at Stanford University, knows what happened before Title IX. She told CBS News that she doesn't have a team to play in high school and needs to bribe the boy to play with him. This was "very painful" for her.

"I think it's important that we know history and continue to work to maintain true equality in sports and the education of girls and women," Vandervia said. Told CBS News. 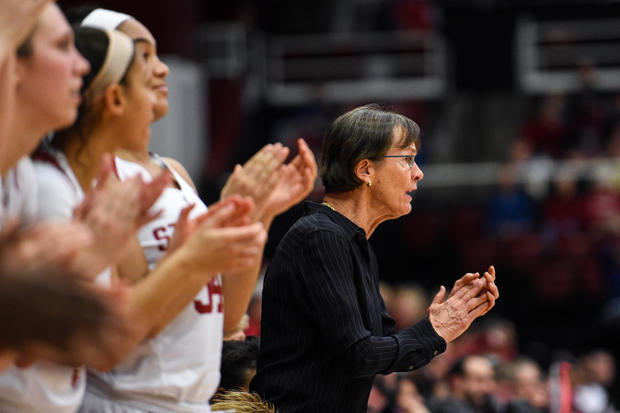 Vanderveer won three NCAA titles and historic Olympic Gold in 1996. As her coach, she has won more than 1,099 times. Only 253 losses in her career — and counting.

Much has been achieved in the last 50 years, but Vanderveer and Dr. Wilson say there is still work to be done.

"Are you making it accessible to women, girls and women of all identities?" Wilson said. "Do minority women get the same opportunity? We find that this is not the case in many of our sports."