“I feel like life is too short and we forget that,” the “BH90210” alum told Entertainment Tonight on Thursday, urging others to spend more time with their families.

“It’s important now to really take that time, and I think I’m finally starting to get that.”

The actress made headlines in September when she posted a photo from her meal with Candy, 77, and Randy, 43.

“Hold those near and dear to you as close as you can,” she captioned the Instagram snap. 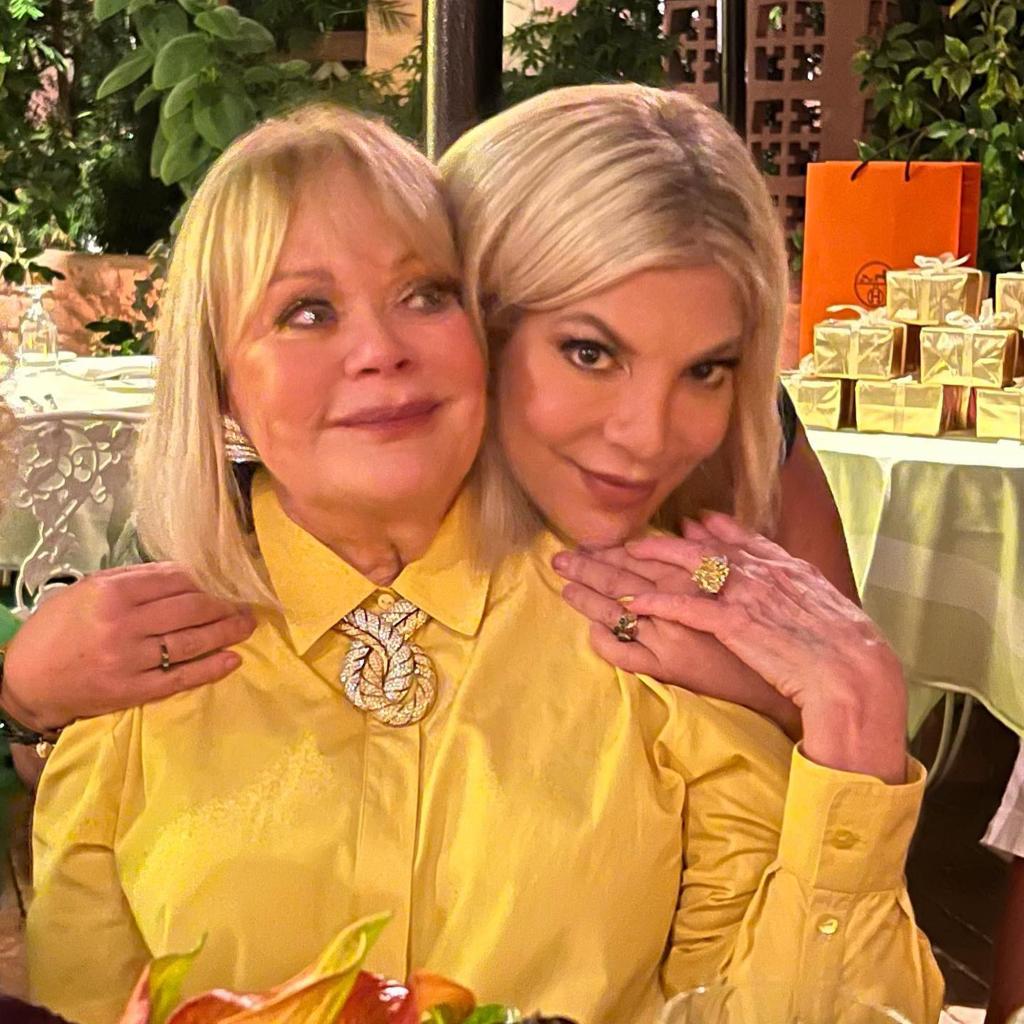 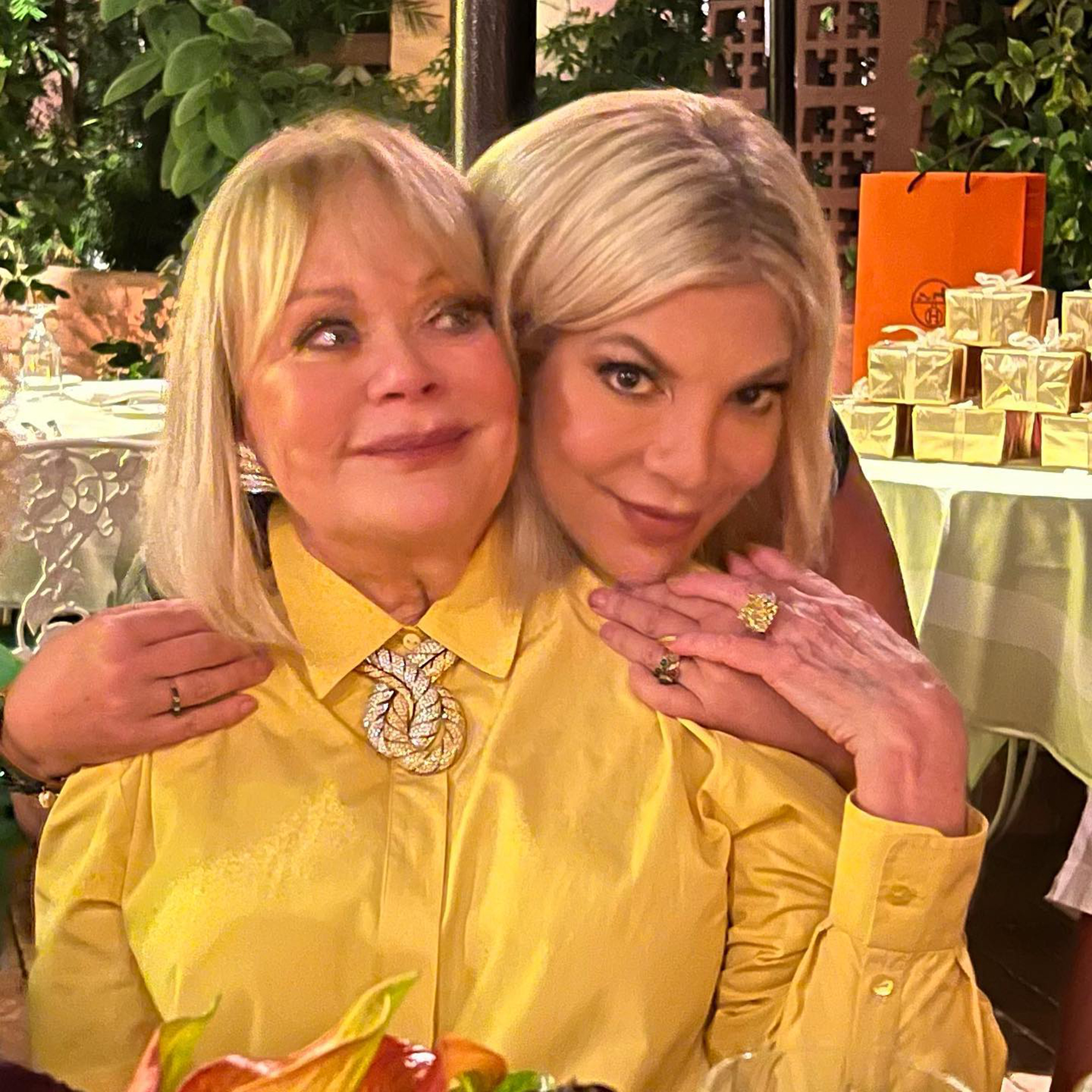 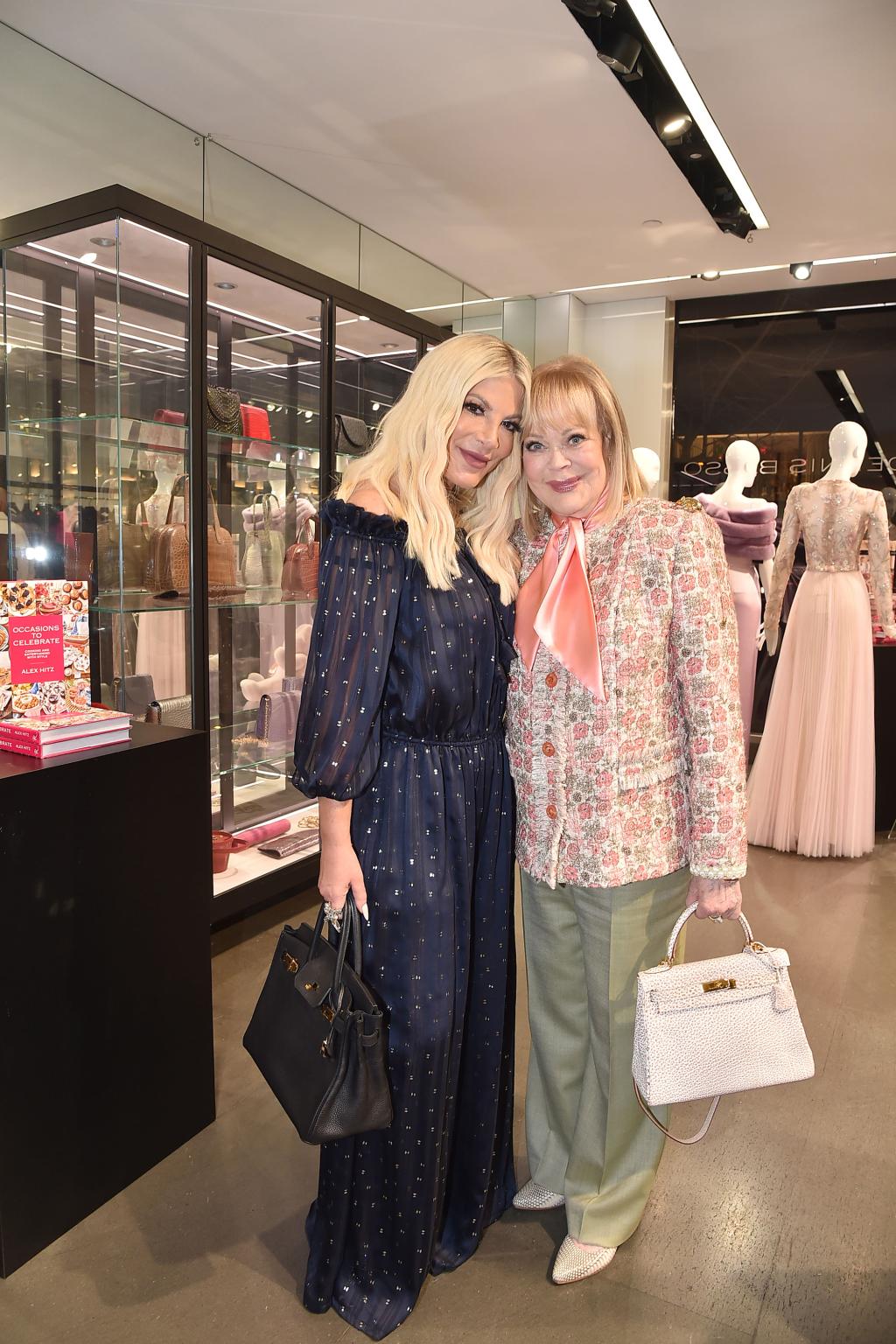 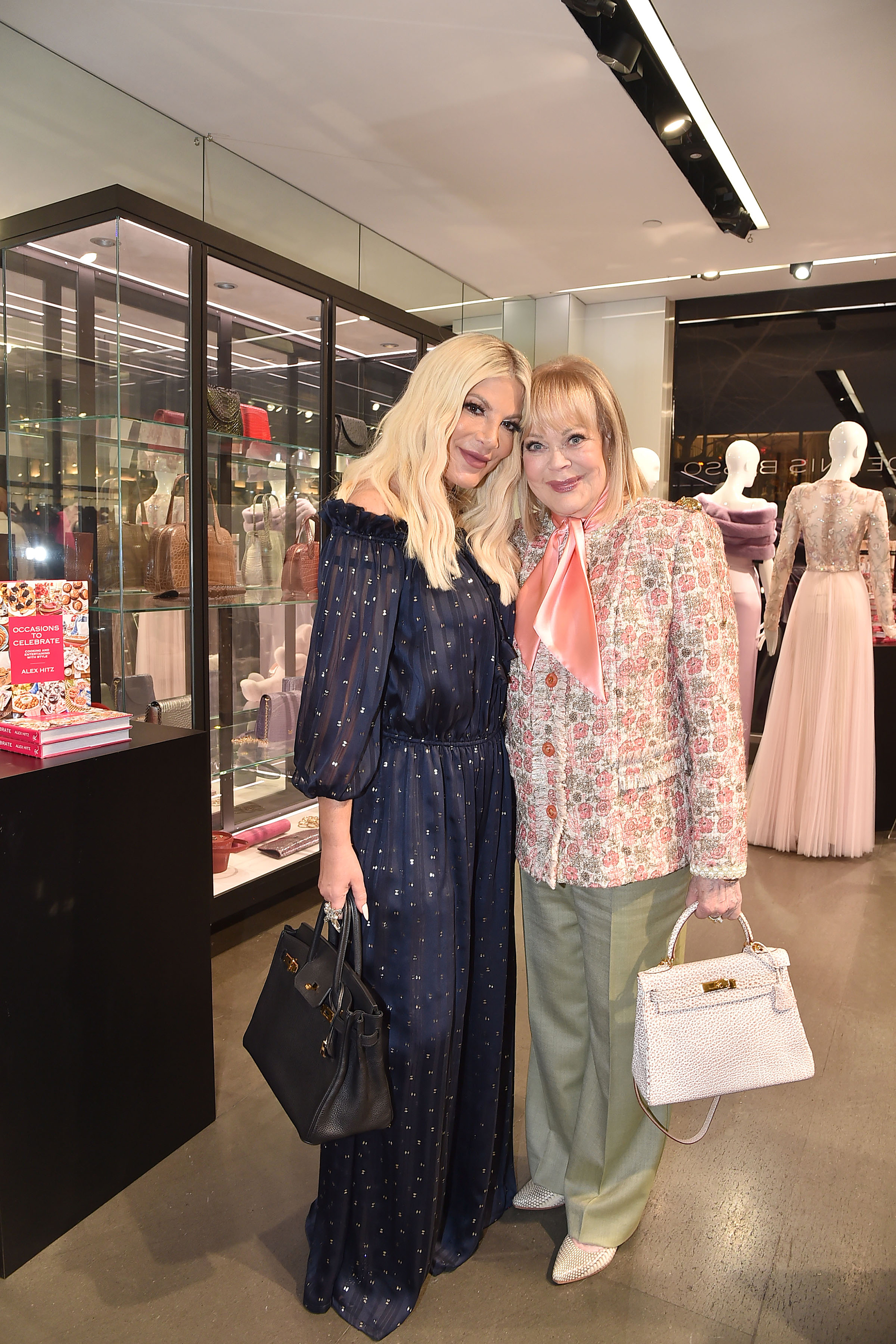 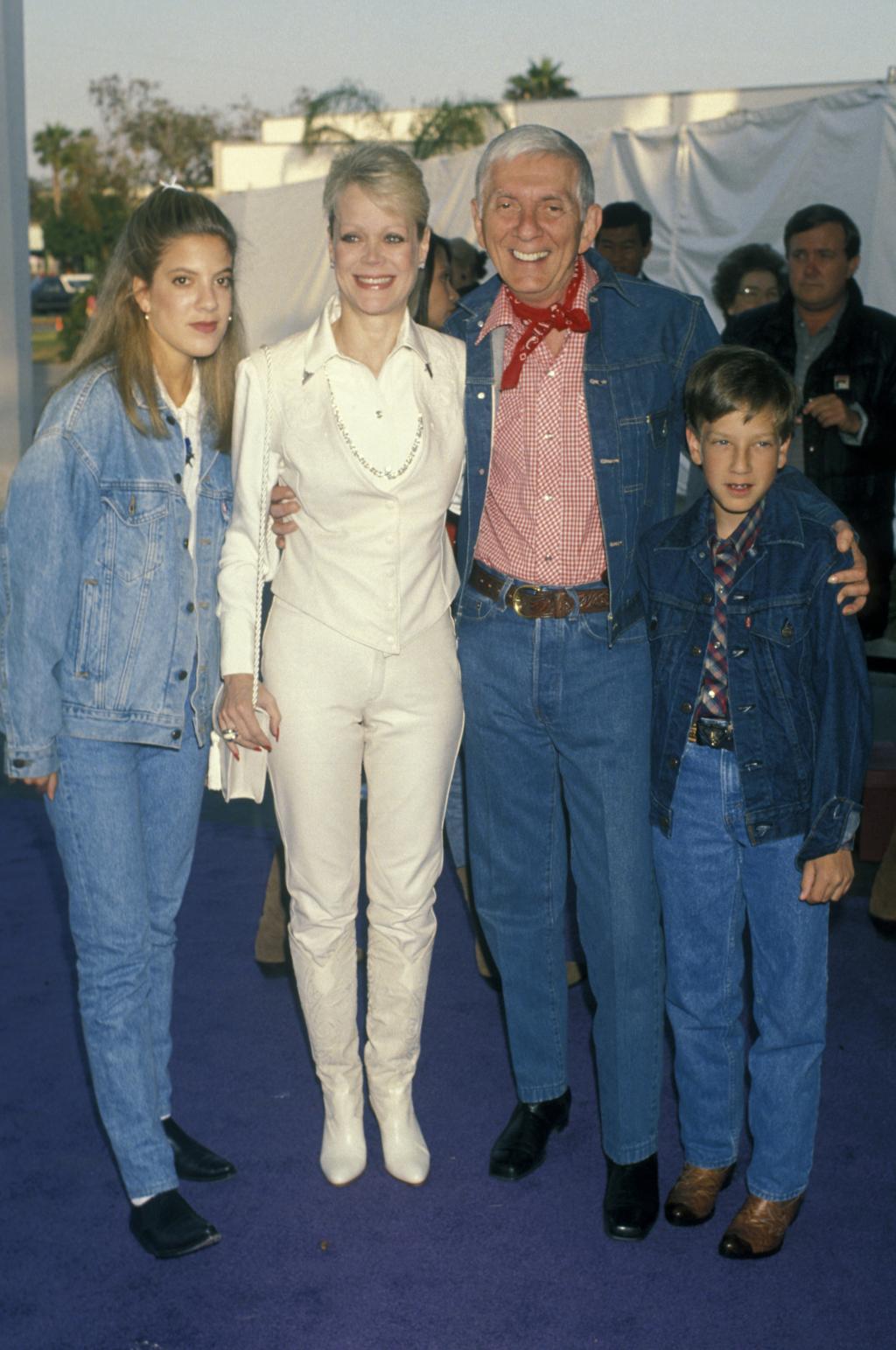 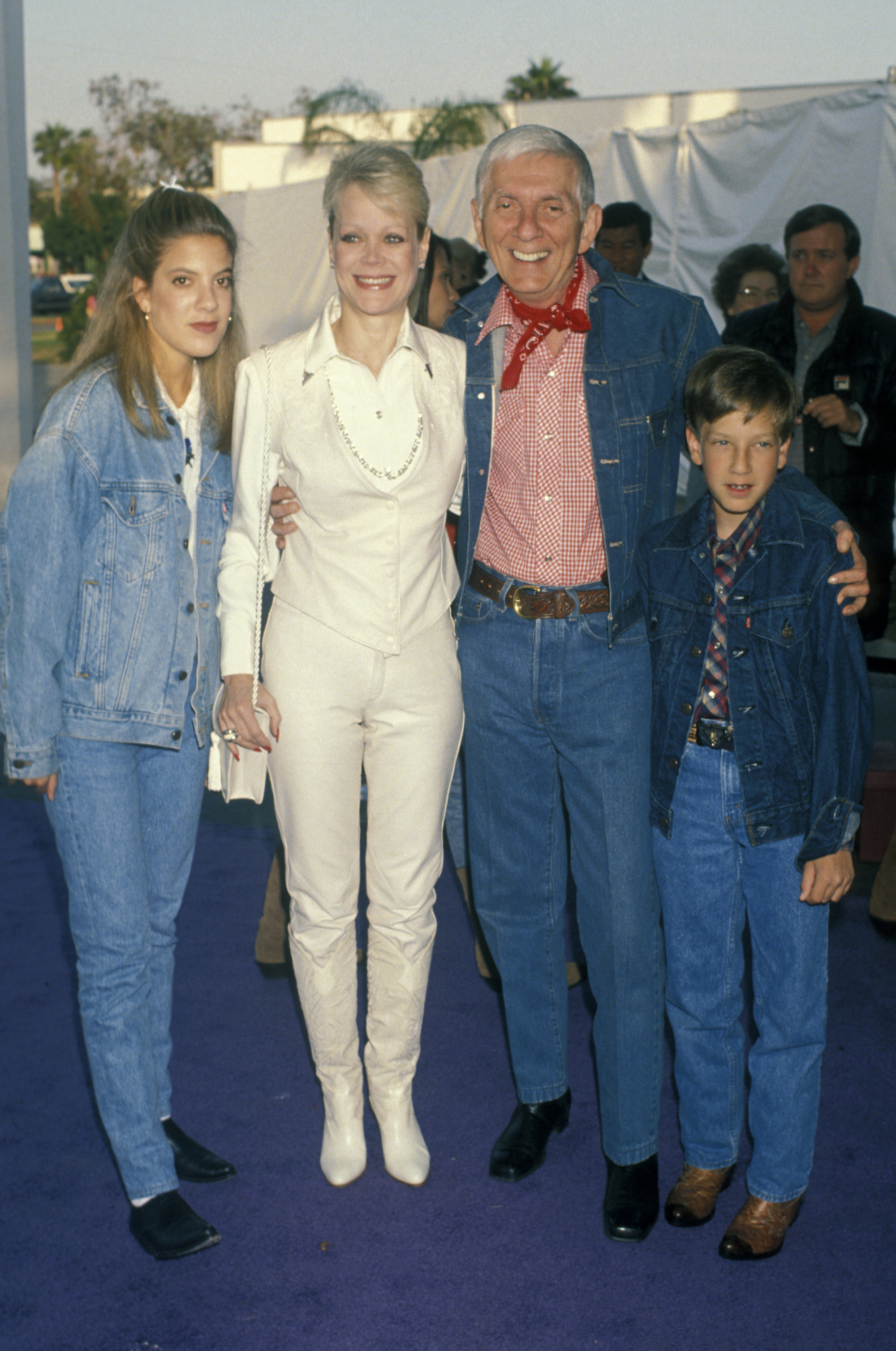 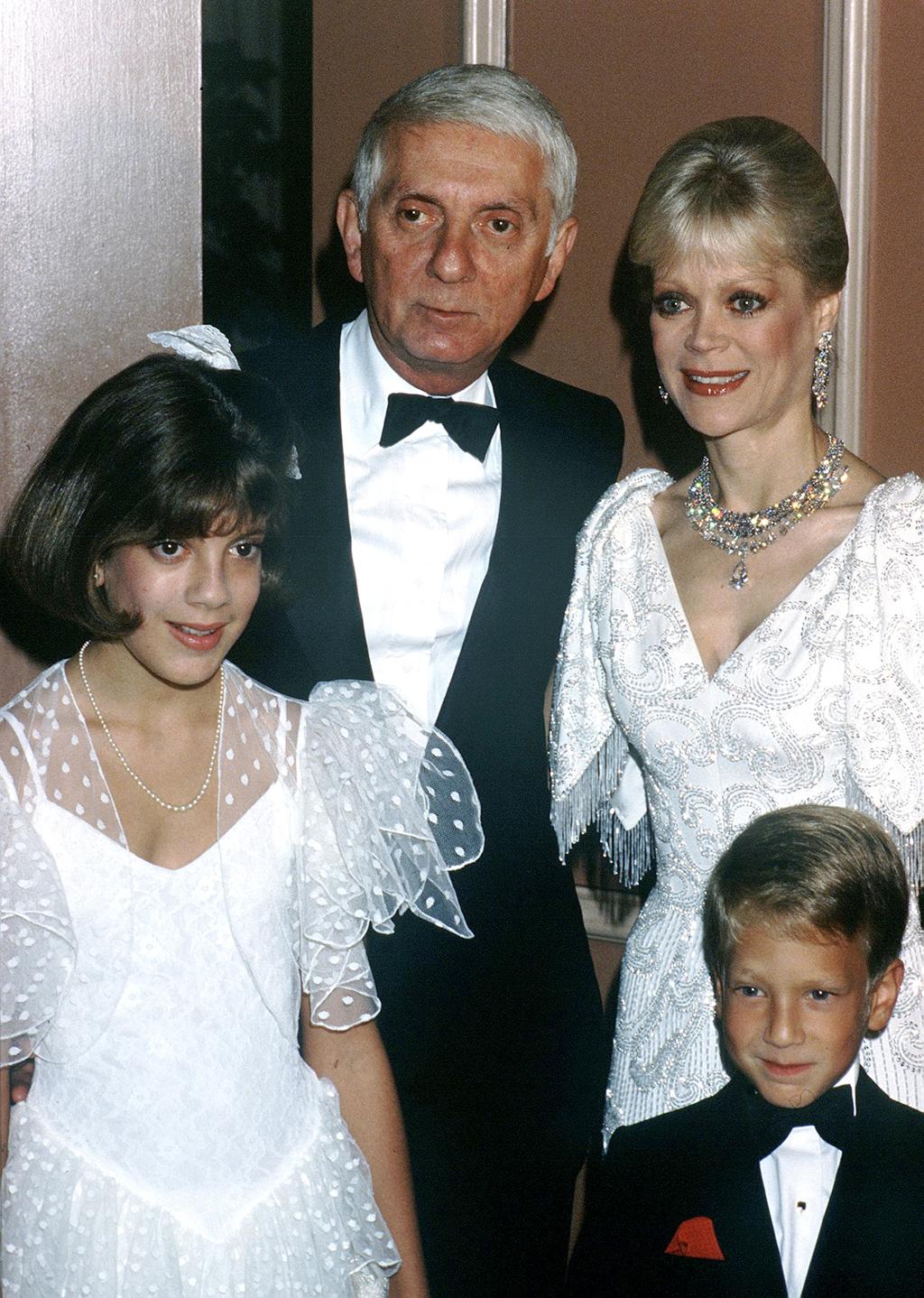 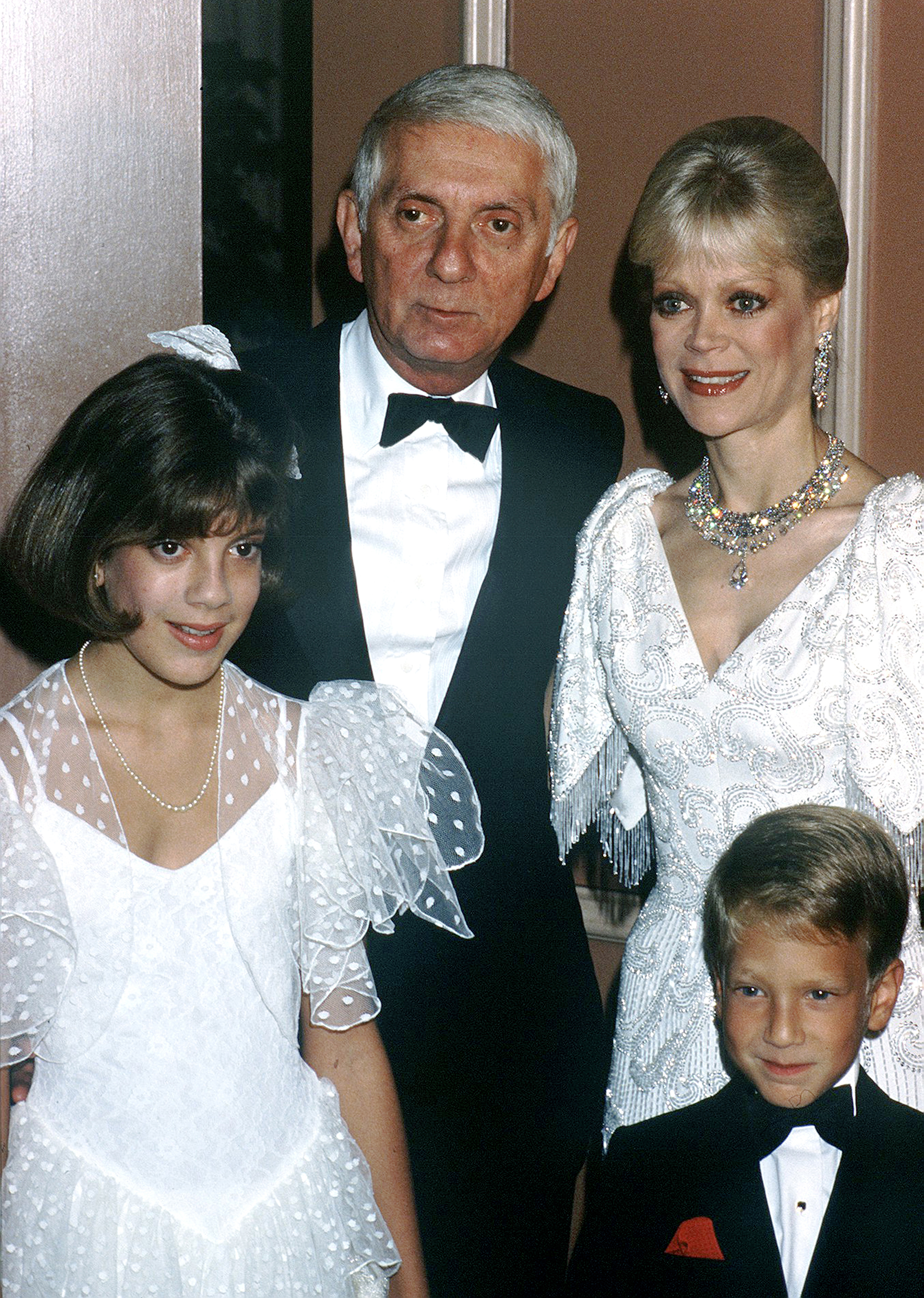 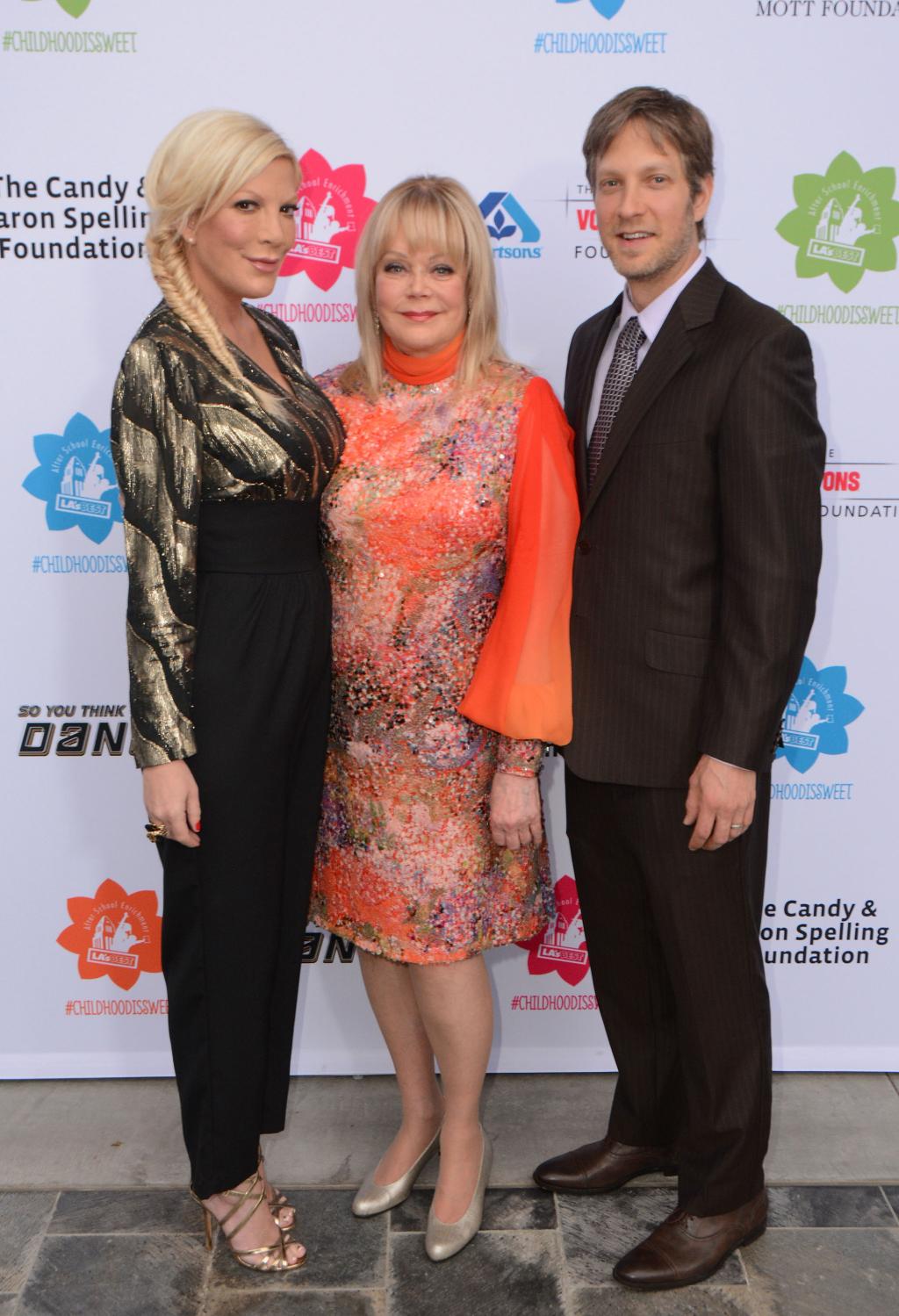 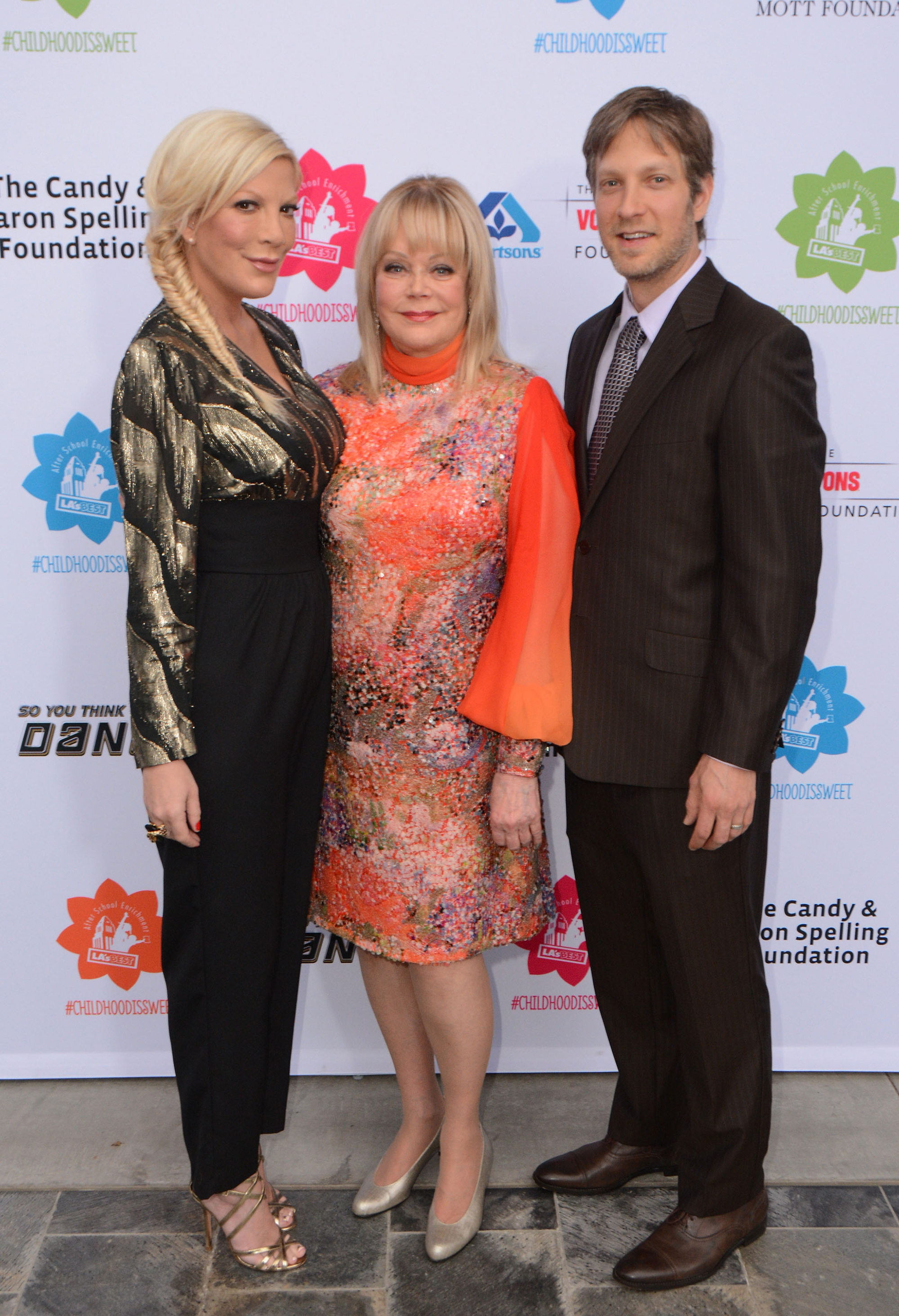 Tori clarified that while many people thought she and her family members were “reuniting” and had “not [been] together” before the dinner, the trio were simply eating their first meal in 20 years without children around.

“My brother is married with two kids, [and] I have five kids,” the “Tori & Dean” alum explained. “So, it’s always family stuff. But [that was] just the three of us, like, adult time. It was so special.”

Earlier that same month, Tori was photographed with Candy for the first time in five years.

The mother-daughter pair had been estranged since the death of patriarch Aaron Spelling in 2006, with Tori telling Andy Cohen in 2019 that their relationship had finally reached a “really good” point.

Tori’s husband, Dean McDermott, was also pictured with the duo in Malibu, Calif. The beach outing came on the heels of his reunion with the “Mystery Girls” alum after widespread divorce rumors.

The couple, who share Liam, 15, Stella, 14, Hattie and Finn, both 10, and Beau, 5, have “different parenting strategies,” Tori told People in September.

“I’m kind of the feelings mom, and he’s more procedural,” the “Stori Telling” author said of their “co-parenting” dynamic, noting that both approaches were needed “to make it work.”

She and McDermott, 55, have been together on and off since 2005. Split speculation started in March 2021 when Tori was spotted without her ring.

Three months later, she told Jeff Lewis that her “Mind Over Murder” co-star slept in a separate room.

Now that Tori has been seen hanging with her husband again, Nicole “Snooki” Polizzi told Page Six that the “Beverly Hills, 90210” alum is “genuinely happy.”