The Kelce brothers are not big believers in Pro Football Focus.

On Travis Kelce’s podcast this week, he and his brother Jason touched on the website, making clear that they don’t have the highest opinions of it.

That’s a common criticism of the site, but Travis later added to it. 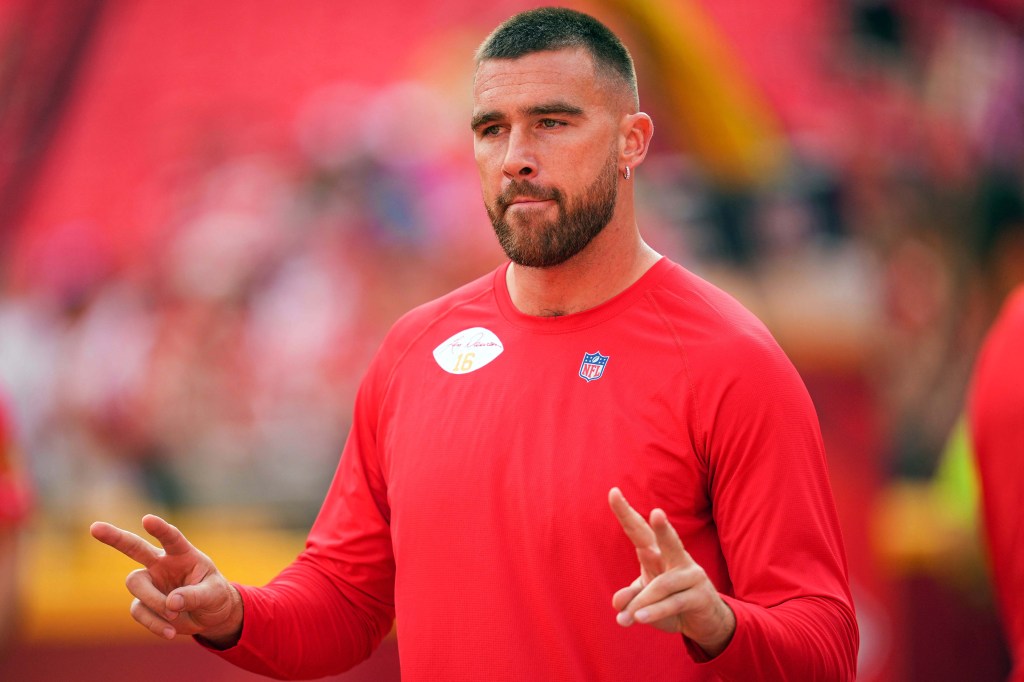 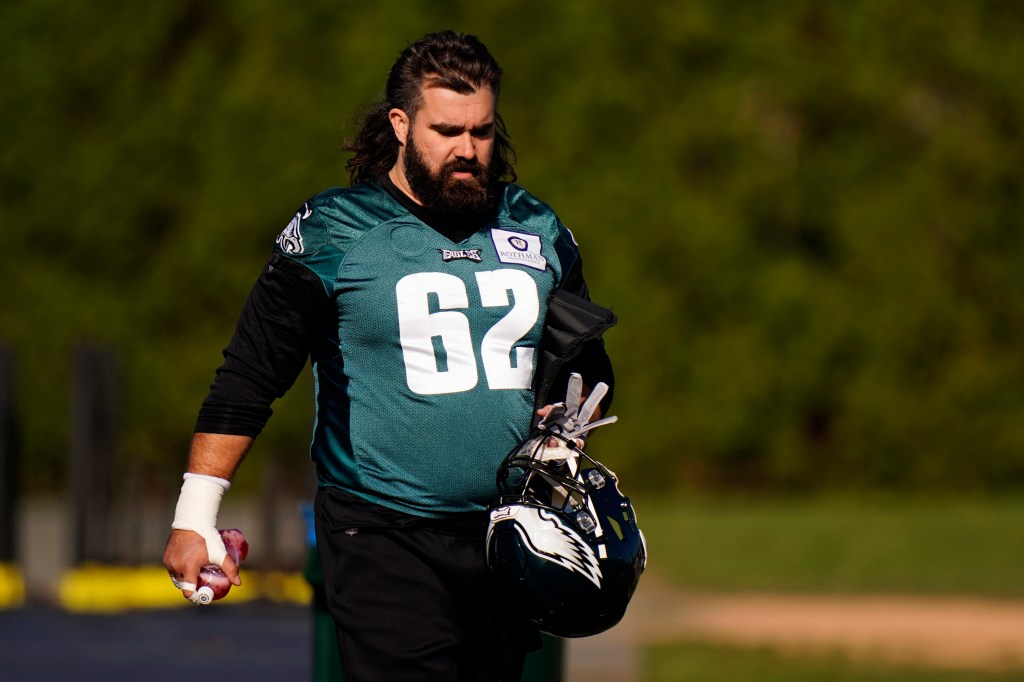 “I also think that there [are] agents out here paying guys to get higher grades than others,” he said. “I won’t name any names.”

“If that was true, that would completely ruin their website, so I don’t think that happens,” Jason said, though he did admit to having wondered it.

If Travs is correct, that would be an explosive allegation, as PFF’s data is widely used and cited. It would be quite surprising if it was, though. The site’s grading is certainly subjective, but likely not to that level.