New documents unveiled an attempt made by President Donald Trump‘s administration to use taxpayer funds for his re-election campaign.

Democratic Rep. Raja Krishnamoorthi said to CNN’s Jake Tapper that the $250 million intended for COVID-19 education was attempted to be used for other purposes.

“We found two things Jake, first of all, the Trump administration tried to use $250 million of taxpayer money that was otherwise dedicated in the CDC for education-related purposes to deal with the COVID pandemic on basically what amounted to a slush fund for the campaign of the president to get reelected. The second thing that we found is that they basically compiled a Joseph McCarthy‘-Esque list of celebrities, 274 of them, and evaluated them based on their political preferences,” Krishnamoorthi remarked on Thursday.

He goes on to detail how the list described celebrities such as Christina Aguilera, as “an Obama supporting Democrat and gay rights supporting liberal.”

Democratic Rep. Raja Krishnamoorthi says documents reveal that the Trump administration attempted to use $250 million of taxpayer money, meant for Covid-19 education purposes, as a "slush fund" to help President Trump's reelection campaign by trying to rebrand the pandemic. pic.twitter.com/KEBsLRUBc9

According to Politico, a member of the president’s team who led the ad campaign to “defeat despair” about the coronavirus allegedly pitched a new theme: “Helping the President will Help the Country.” The proposal resulted in a rushed effort to air public announcements featuring the celebrities in ad campaigns discussing the pandemic.

Cece Winans, one of the celebrities used in the campaign, faced criticism for her appearance and responded by telling fans it was not political. theGrio reported last month the gospel singer posted a video statement about her participation on her Twitter account.

“I was asked a couple [of] weeks ago to do an interview with the surgeon general, Jerome Adams, about the coronavirus, and this interview stresses how important it is for everyone to wear a mask and it also gives us other instructions on how to get on the other side of this pandemic,” Winans said in the video. “It was not political at all.” 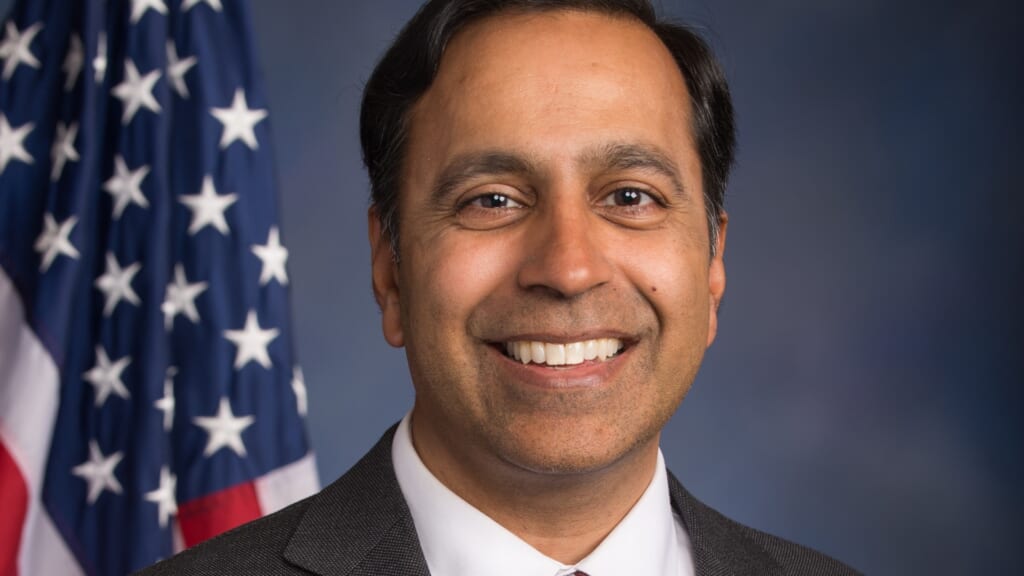 Michael Caputo spearheaded the campaign and was personally hired by Trump as the health department’s top spokesperson. He also urged the contractors to rush and produce the star-studded videos in an attempt to overrule the career civil servants assigned to the campaign, according to Politico.

“We must film them ASAP — we need content in the can now,” the outlet said Caputo wrote in an email to contractors on Sept. 13, three days before he took a medical leave. Health and Human Services Secretary Alex Azar has since ordered a review of the campaign Politico reported.

“Your failure to provide the documents we requested — especially in light of the information we have learned from the contractors — appears to be part of a cover-up to conceal the Trump Administration’s misuse of hundreds of millions of taxpayer dollars for partisan political purposes ahead of the upcoming election, and to direct taxpayer funds to friends and allies of Trump Administration officials,” wrote Rep. Carolyn Maloney (D-N.Y.), Rep. Jim Clyburn (D-S.C.) and Krishnamoorthi in a letter to Azar.

A spokesperson for Azar claimed he was not aware of Caputo’s involvement in the campaign to Politico. Caputo declined to comment, citing his treatment for cancer.

Diogo DotA: Ronaldo was my hero. For children from Portugal, he was always an example
Koeman will not be punished for speaking about VAR after the match with Real Madrid. He said that the system works against Barca
Some players of the Real Madrid Foundation believe that a change of coach will benefit the team (COPE)
Kane on BLM: We have to get down on one knee. Education is the main thing we can do
Rennes - French Krasnodar. The owner (8 times richer than Galitsky) invested in his hometown and after a transfer failure created a successful Academy
The DFB wants Klopp to be Germany's coach at Euro 2024. Lev will stay at the world Cup if he reaches the semi-finals of Euro 2020
Alaba wants to earn 15 million euros a year. Juventus, PSG and Chelsea are Interested in him
Source https://thegrio.com/2020/10/30/trump-250-million-taxpayer-funds-re-election-campaign-krishnamoorthi/

Elliot Page’s Vulnerability Is a Gift to the Trans, Nonbinary Community

Obama Calls on Democrats To Give AOC a Bigger Platform

The past 24 hours in Trump’s legal issues and pardon news, explained

Elliot Page's 'Umbrella Academy' role will not be changed: report

'These Are Deaths That Could Have Been Prevented,' Says Researcher Studying Evictions

Don't expect full sports stadiums until at least the end of the summer, Dr. Fauci says

These Are the Most In-Demand Skills for Freelance Developers

5 Historically Accurate Books to Supplement Your Obsession With ‘The Crown’

Incoming press secretary Jen Psaki roasted for claiming her critics are puppets of Russia: 'You wore the hat'

Arrest made in 1991 series of attacks on women in Arlington

They had only heard about Covid. Then they returned to society to see its full impact

US tightens definition of service animals allowed on planes

Heavy Metal and Reflective: Givenchy According to Matthew M Williams

Inside the (Now) Lost Chamber at Arecibo