Two soldiers who died while training in the Georgia Mountains were identified Wednesday. the army said.

Two fallen soldiers, Ensign Evan Fitzgibbon and his Sergeant. George Tabor and three others hit a tree while on Mount Jonah, north of Atlanta.

Fitzgibbon and Tabor were pronounced dead in hospital.

Two of his three soldiers injured were treated for non-life-threatening injuries, and one of him is now in stable condition, the Army said.

"Our hearts and prayers are with the families, friends and mentors of these two outstanding leaders who lost their lives unexpectedly in their pursuit of excellence." said U.S. Army Fort Benning in a Facebook post. He was an infantry officer assigned to the Infantry Basic Officer Leader Course, the 199th Infantry "Leader Brigade" at his Fort Benning, Georgia. 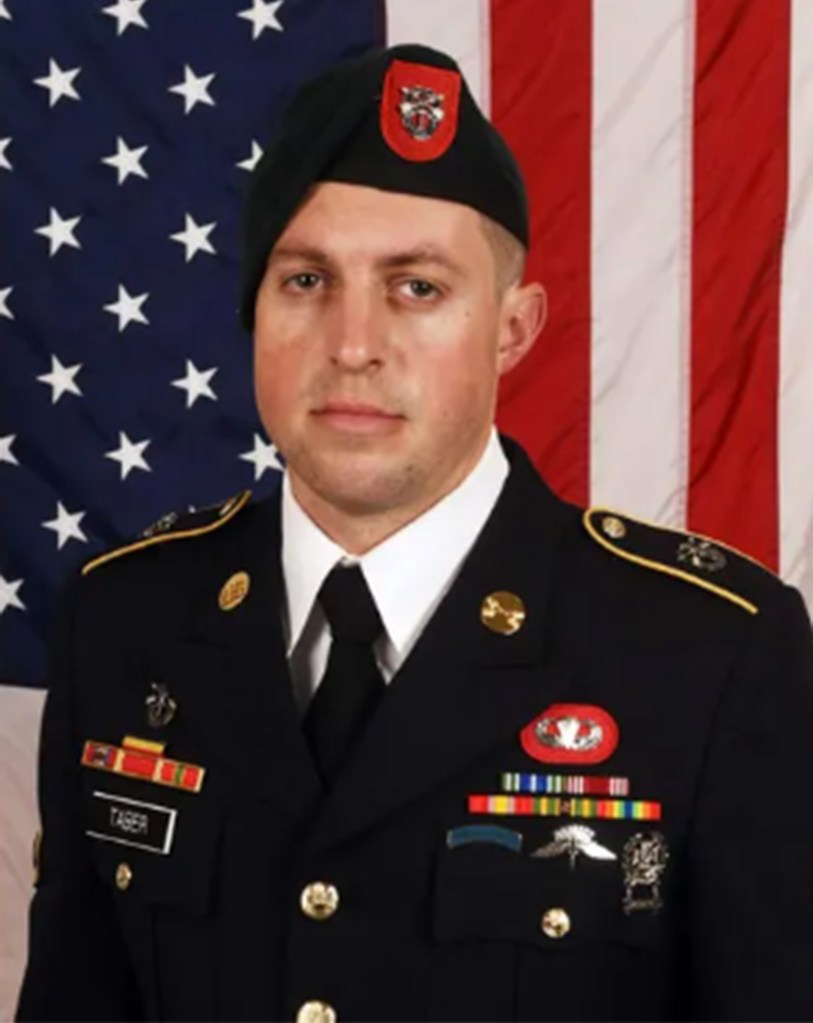 They were part of the Maneuver Center of Excellence training program. 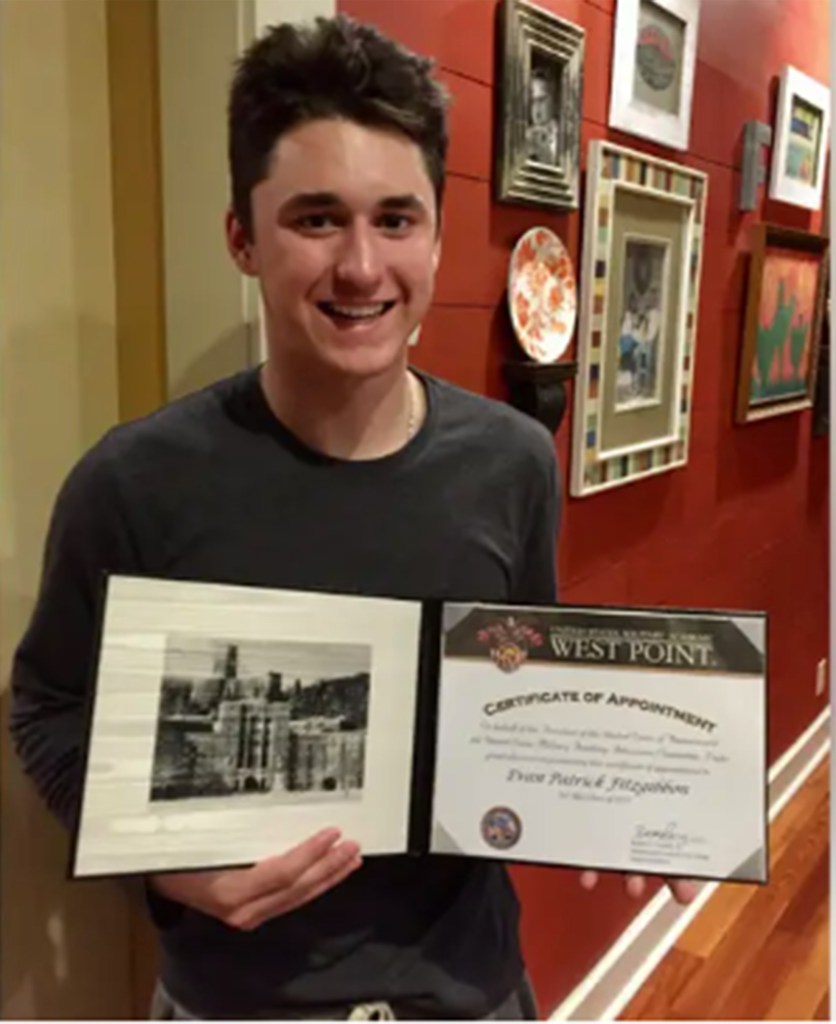 18-year-old Evan Fitzgibbon shows off his West Point Academy appointment certificate. He plans to graduate in his 2021.

"Those who volunteer and attend Ranger School are the best representatives of our military," said Col. Christopher C. Hammons, Commander, Airborne and Ranger Training Brigade, according to and } 11 Living News. "This loss reverberates throughout our military and throughout our country."

11 Alive News reported that weather delayed training on Tuesday. After that, the soldiers were evacuated.

"We all mourn the loss of these two outstanding soldiers and extend our deepest condolences to their families," the news outlet reported. "They are in our thoughts and prayers."

Late July, Sgt. 1st Class Michael was struck by lightning at Fort Gordon near Augusta, killing his Clark and wounding nine of his other men.