The Rays just became that much more dangerous in October.

No. 1 starter Tyler Glasnow is set to return to the Rays’ rotation on Wednesday, over a year after last taking a major league mound. The hard-throwing right-hander underwent Tommy John surgery last August.

“I think we’re pretty confident he’ll be starting for us Wednesday,” Tampa Bay manager Kevin Cash told reporters on Sunday. “This is the first time he’s thrown pain-free in quite some time, so he’s encouraged by it.”

Glasnow was 5-2 with a 2.66 ERA and 123 strikeouts in 14 starts last year and could figure prominently in the postseason for the Rays, who are closing in on a wild-card spot. They entered Sunday’s game against the Blue Jays holding the second wild-card, one game behind Toronto. The Mariners were a half-game behind the Rays entering Sunday, while the Orioles were the first team outside the AL playoff picture, four games behind Seattle. 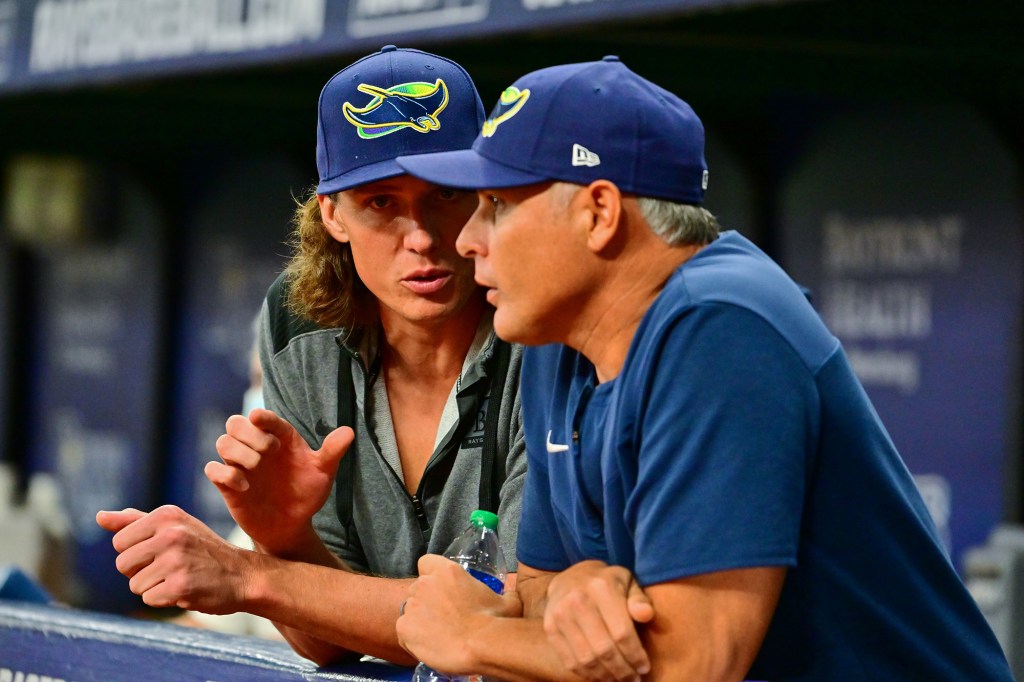 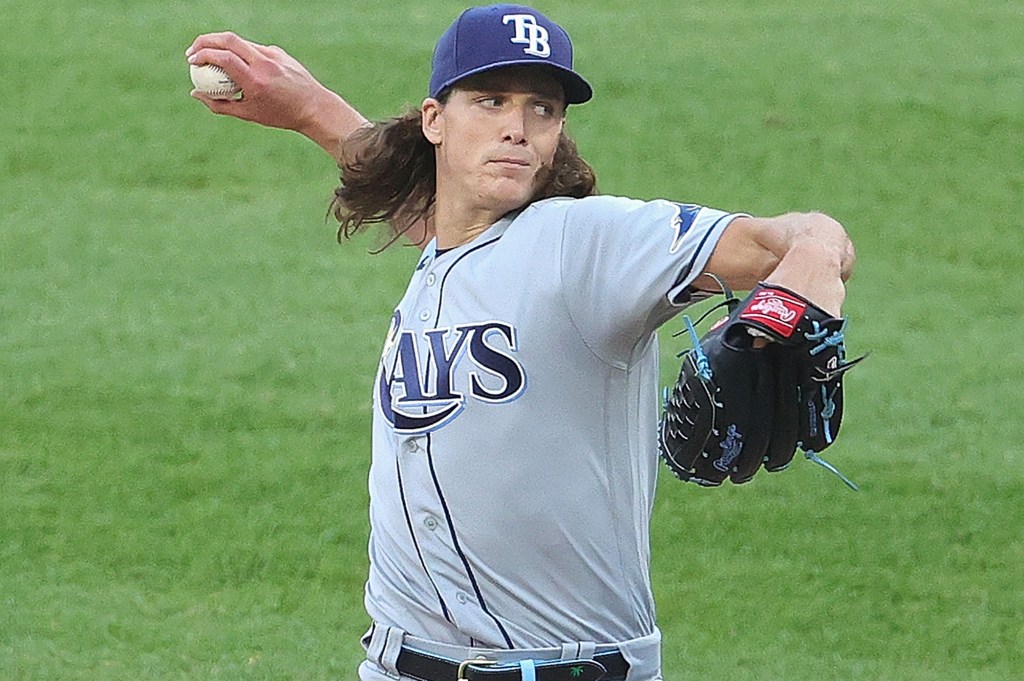 “Compared to the past, like, three years it feels way better as far as post-day and the week leading into starts and stuff,” Glasnow said. “It’s good to have a UCL, you know.”

Glasnow will be brought along slowly. The 29-year-old will throw roughly 45 pitches on Wednesday. He made four starts for Triple-A Durham, allowing just one run and striking out 14 over seven innings.