Pemmaraju's death was announced by Suzanne Scott, CEO of FOX News Media, the Texas-born journalist best known for her kindness and credibility.

"I am deeply humbled by the death of Uma Pemmaraju, one of the founders of the FOX News Channel, who was on air the day we launched. We are deeply saddened," said Scott.

"Yuma was not only an incredibly talented journalist, but a warm and lovely person. He was best known for his kindness to everyone he worked with. My deepest condolences to her entire family.”

As of Wednesday morning, her cause of death has not been made public.

Pemaraj was born in India and moved with her family to Texas, where she studied at Trinity College and earned a degree in political science. She then moved to Baltimore after joining a local She News station in Dallas, then moved to Boston She moved to WBZ-TV.

During her time in Baltimore, she won an Emmy Award for an article dealing with the rescue of a drowning child.

Her fellow WBZ-TV her anchor David Wade tweeted that her family in Pemaraju described her as a "noble soul and pioneer." '' he said. 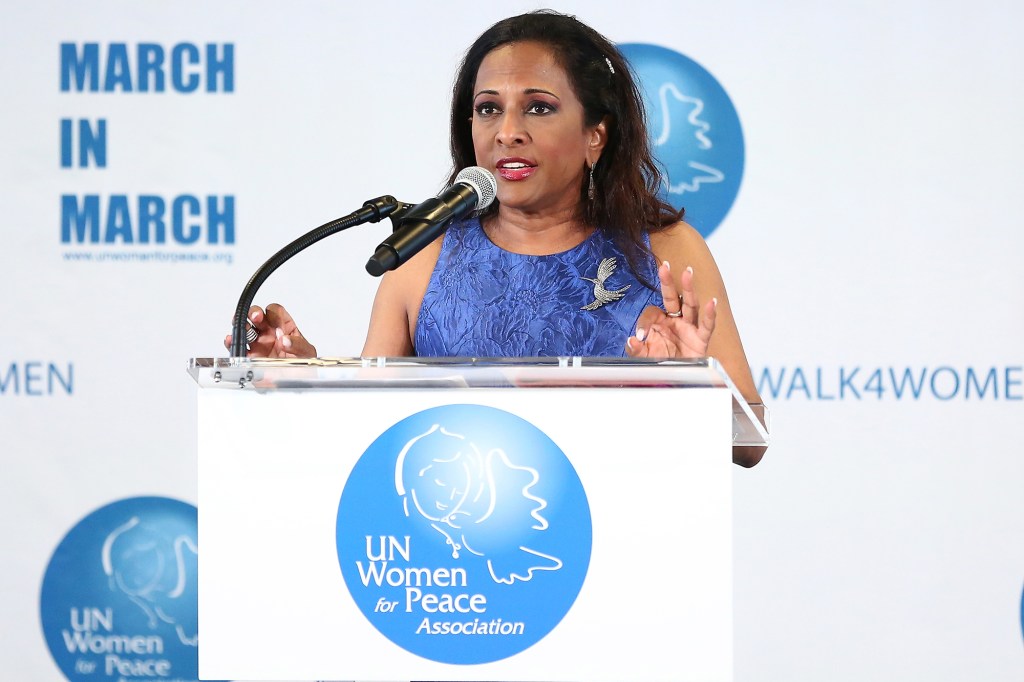 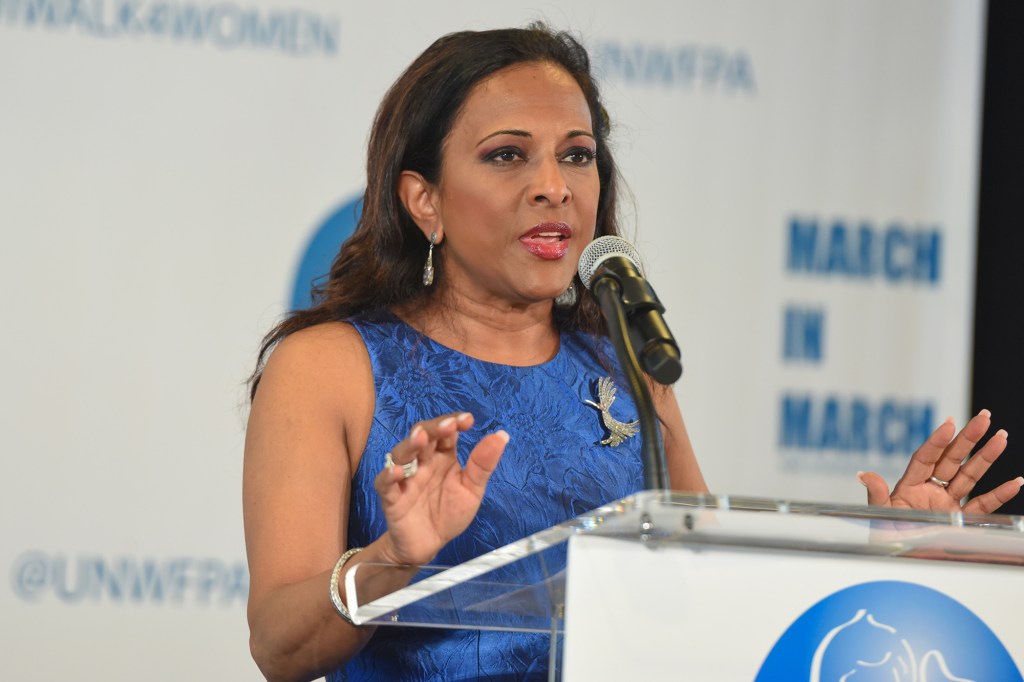 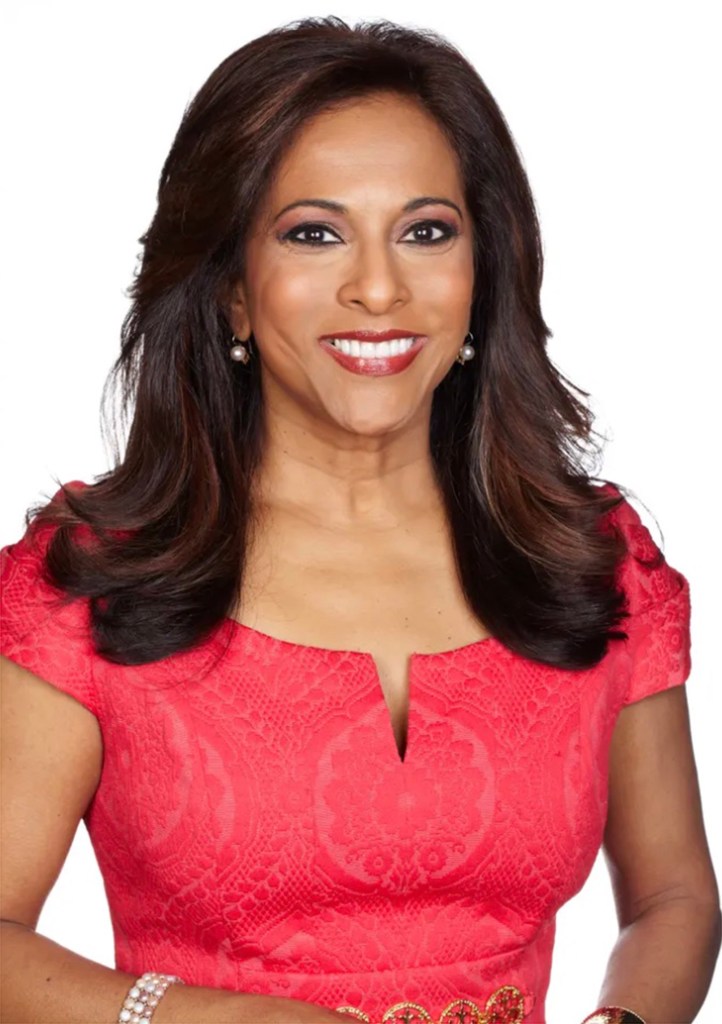 In 1996, Pemaraj joined Fox News, which was launched on October 7th. Pemaraju was the only Indian-American anchor to become nationally known and loved by both her viewers and her colleagues.

Pemaraj left Fox to join Bloomberg News in New York, but then rejoined the network in 2003, appearing on The Fox Report and the Sunday edition of Fox News Live. even interviewed the Dalai Lama.

Much of Pemaraju's career focused on reporting on disenfranchised people.

It's a conduit that helps people," Pemaraj once said in a Boston Globe interview.

Pemaraj was survived by her daughter Kirina and her Arana Devi.