A University of Arizona professor who was shot and killed on campus by a former student has been identified as Thomas Meixner, the school announced in a statement. Meixner was a professor who headed the department of hydrology and atmospheric sciences, according to his official school bio.

Meixner was shot and killed Wednesday inside the Harshbarger Building on the university's campus in Tucson, police said. At around 2 p.m. local time, somebody inside the building contacted police and asked them to remove a former student who was not allowed to be there, Balafas said. While police were on their way, they received a second call saying there had been a shooting. A subsequent call to police said that the shooter had fled the building.

Meixner was taken to a local hospital, where he was pronounced dead.

Murad Dervish, 46, a former graduate student at the university, was taken into custody several hours later just outside of Gila Bend, Arizona, which is about 120 miles northwest of Tucson.

Balafas on Wednesday could not elaborate on how well Dervish and Meixner may have known each other.

"We feel so incredibly bad for the professor's family, friends and colleagues. Our hearts really just go out to them," University of Arizona Police Chief Paula Balafas said Wednesday during a news conference. "It's just one of those things that sometimes you can't even predict. I'm afraid I'm a bit at a loss for words because it's just such a tragic situation." 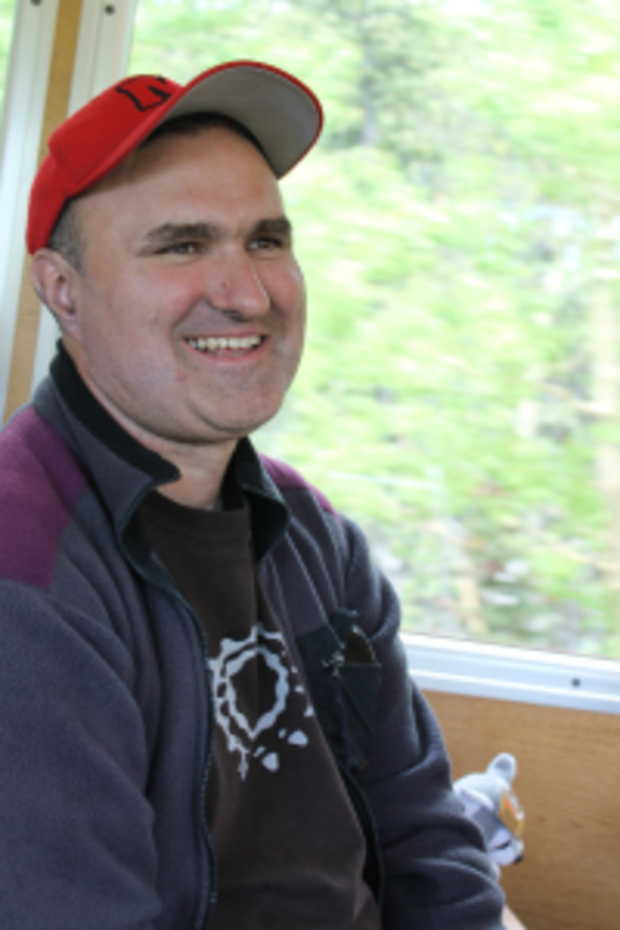 Dervish did have previous interactions with the University of Arizona police, according to Sgt. Sean Shields. But he declined to say how many and when they happened.

Meixner earned a doctorate in hydrology and water resources from the university in 1999 and joined the faculty in 2005, before becoming the department head in 2019. He was considered an expert on desert water issues.

The campus reopened Thursday, but the university noted that "classes may be rescheduled or repurposed in some part by instructors to accommodate time for reflection on the loss of our beloved colleague."

Karletta Chief, director of the university's Indigenous Resilience Center, said she met Meixner when she was a graduate student in 2001 and he was new to the faculty. While she was not one of his students, her research in hydrology led to frequent collaborations. The last time she saw Meixner, who was a big supporter of Native American and indigenous communities researching water issues, was a week ago at a seminar his department co-sponsored.

Chief said she emailed Meixner and several others in the hydrology department after the shooting, and that she was devastated to learn he was the one who had been shot.

"It's just unimaginable that anybody would have any direct anger toward him. He was completely the opposite of that. He was just so kind and positive and always wanting to help," said Chief, who noted that Meixner never mentioned to her if there had been any trouble with a current or former student.

Meixner was also generous outside of campus, Chief said. He once gave money for a marathon that she ran to benefit the Lymphoma Society.

"He shared that he was thankful for me doing this run and he was a cancer survivor," she said.

It was 20 years ago this month that a disgruntled University of Arizona nursing student shot and killed three nursing professors before taking his own life.