A former student shot and killed a University of Arizona professor inside a campus building on Wednesday afternoon, the school and a report said.

The gunman opened fire inside the John W. Harshbarger Building at the university’s main campus in Tucson at about 2 p.m., sending the school into a lockdown for over an hour before the suspect was arrested.

The school confirmed in a statement that one person was killed in the shooting. The victim was later identified as a professor who works in the Department of Hydrology, Tucson.com reported.

The suspect, identified as 46-year-old Murad Dervish, was captured by state police around 5 p.m. on Interstate 8 in Gila Bend — over 100 miles away.

Before the shooting, UA police received a call from someone inside of the building reporting that an ex-student was in the building without proper access and requested that officers come and escort the man out, according to police. 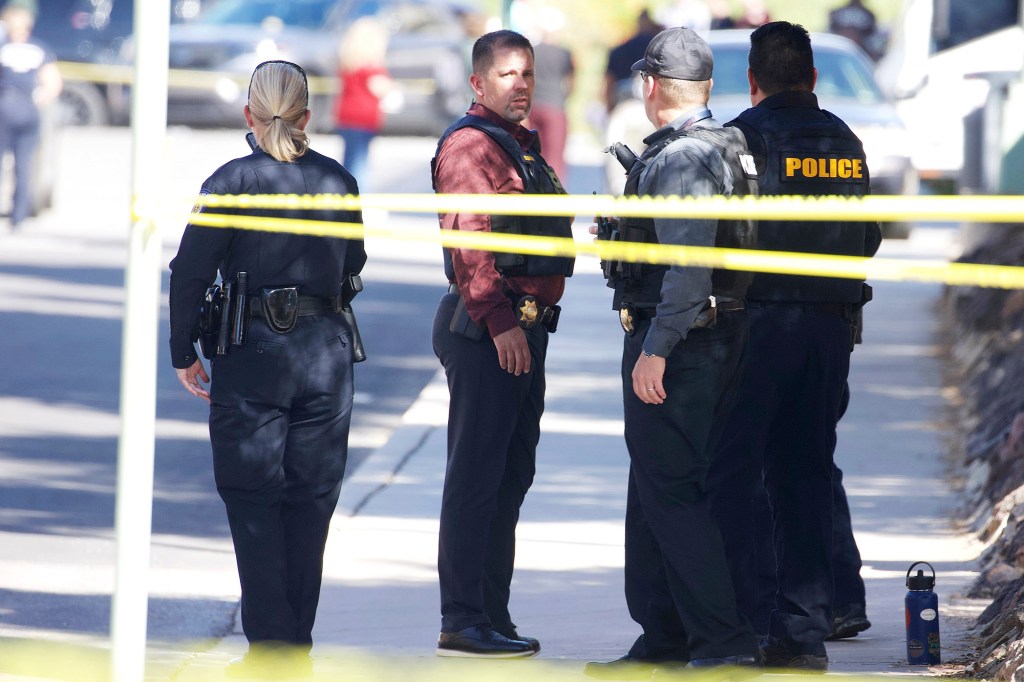 As police headed towards the building, UA police received another call that shots had been fired.

“Someone recognized the student and knew that he was not allowed inside the building,” UA Police Chief Paula Balafas told Tucson.com.

When police arrived moments later, Dervish had fled the building. 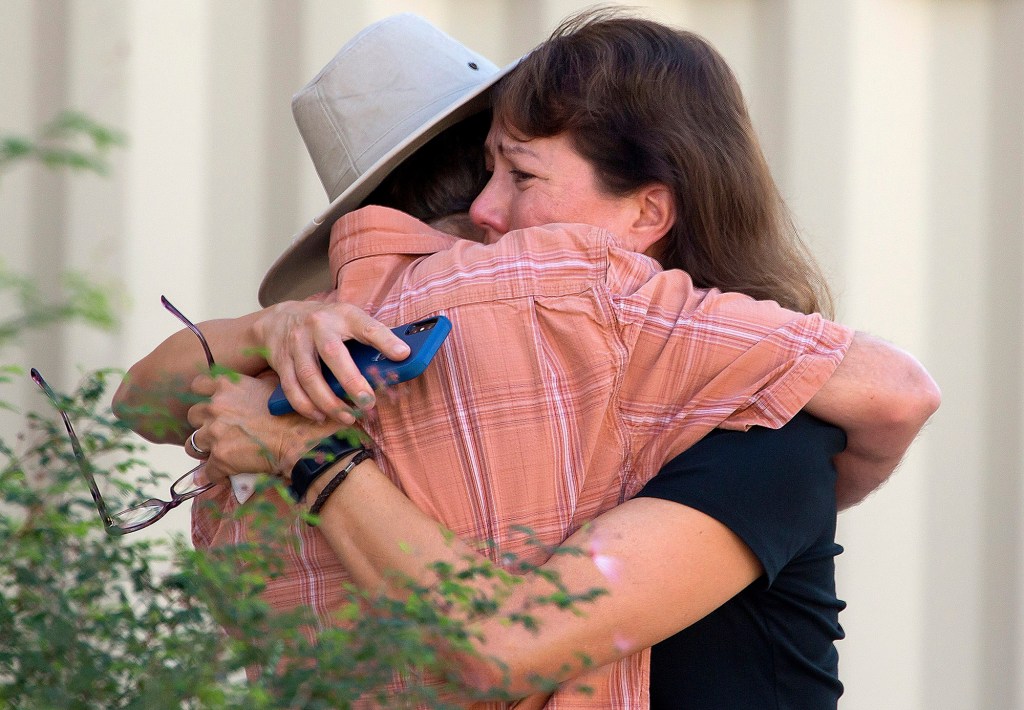 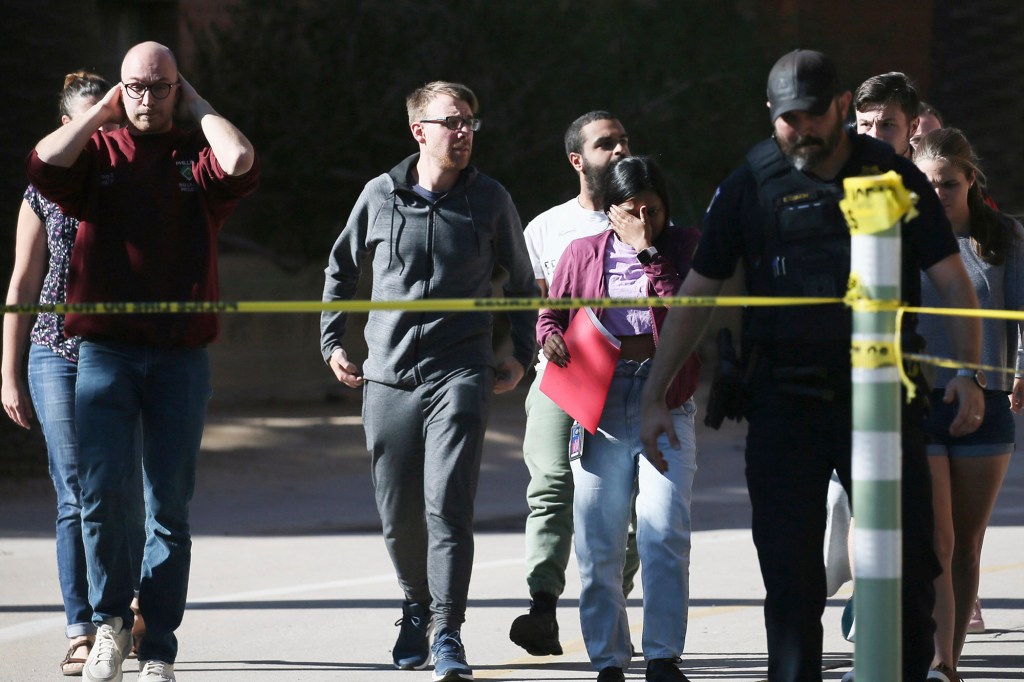 The victim was taken to Banner-University Medical Center, where he was later pronounced dead, the outlet reported.

A UA faculty member who was in the building at the time of the shooting told Tucson.com that he heard between seven and 10 gunshots.

In response to the shooting, students and staff were told to shelter in place for more than an hour. The lockdown was lifted around 3:30 p.m., according to a university police update.

Classes were canceled for the remainder of Wednesday and the university asked staff and students to leave the campus or stay in their dorms.